Home » Top Ten Mustangs, Who Made The List And Who Didn’t 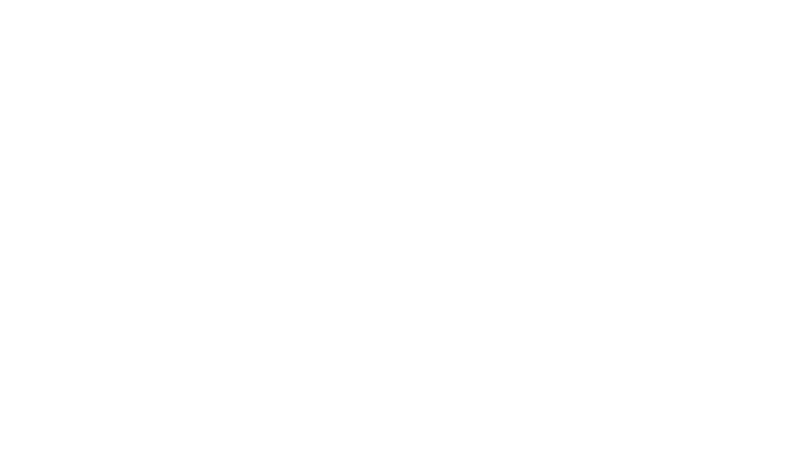 Will there ever be agreement? No, of course not. If any two top 10 lists of Mustang models were identical, we’d think something suspicious was happening.

So what we have is a list of the top 10 most important Mustangs. Done mainly by year model, considering all Mustangs available that year, these may not represent the fastest, cheapest or prettiest Mustangs, but they are the most important. Landmarks in the history of a car that is a landmark itself in the automobile world as a whole. With out further ado, here we go, in order by year.

The original. There’s a reason this car was the first automobile to ever win the Tiffany Award for Excellence in American Design. Introduced on April 17, 1964, it marked the beginning of a car make that eventually would become a part of the classic American lexicon that also includes baseball and apple pie. And there’s no way it wouldn’t be included in this list.

What the Mustang offered seemed to be a middle ground that was fairly unprecedented at the time, and it came at just the right moment in America’s history. The earliest of the Baby Boomers had just been issued drivers licenses, and wanted something that wasn’t available to them before the Mustang—a mix of sports-car looks and back seat practicality. Lee Iacocca, who was instrumental in designing the Mustang, has said the Mustang was the car you could see anywhere, from a high-school parking lot to the country club.

It wasn’t the best-selling Mustang, but that’s probably just because it was a short model year. Until 1966, Ford was selling Mustangs faster than they could produce them. Mustang was the beginning of an entirely new kind of American car. It’s no wonder the Mustang is one of the long-running and best-selling car brands of all time, nearing the 50 year mark and having sold nearly 9 million cars since that April in 1964.

We designate the Fastback specifically for the 1967 year model, as this was the first year when the fastback shape really complimented the Mustang design. The 1965 and 66 fastback were popular and looked good, but it was the styling tweaks to the 1967 model that make the slanted back portion of the car really shine.

In fact, though the coupe or sedan model was offered every year until the introduction of the fourth-generation in 1994, the fastback is largely viewed as the better looking version of the car every year since 1967. Oh, and the model was available with the first Mustang engine bigger than a 289 cu. in. V8—the 390 cu. in. V8 “Thunderbird Special,” which made it look even better. 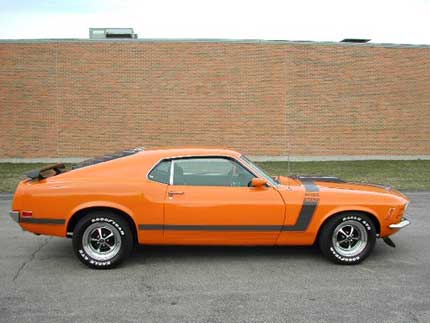 1970 was basically a year for variety, which puts it on this list. The Mustang was restyled in 1969, after the public finally started showing diminishing interest in the original model and its 1967-68 successor. But in addition to the new looks, you got a multitude of engine options and models ranging from the basic to the luxury Grande models to the performance of the Mach 1 and the Boss 302. And the Boss version was a particular stand out in 1970.

Though it was basically just a sportier GT (a model that wasn’t offered at all), the 1970 Boss 302 was just a solid car that provided good performance, a tight suspension and a special Boss 302 litre V8 engine. It wouldn’t compete well with the upcoming shift that would see Mustangs briefly drift more into the muscle car category than the pony car genre it had started, but it was a great driving and quick car.

While it may seem strange to see any of the second-generation Mustang, or Mustang II’s, on this list, it’s important to remember that this Mustang was introduced to serve a very specific purpose—which was to present a small and fuel-efficient car. And if performance could never be used to describe this car otherwise, it at least performed well at what it was designed to do.

The car’s introduction preceded the 1973 oil crises by a few months, and this was crucial in the car selling almost triple the amount of Mustangs sold in 1972. 500 pounds were shaved off from the 1973 models, and a four-cylinder engine was offered for the first time. Compared to other Mustang generations, well, this car probably shouldn’t even be called a Mustang (it was based on a Pinto platform!), but in 1974 it was what the American driver wanted and needed. There’s a reason Motor Trend named it “Car of the Year” that year, it’s just a reason that is easy to forget when you actually look at the thing.

Additionally, the car was offered in a 2.3 litre four-cylinder engine that, while underpowered, offered a very fuel-efficient solution. With the oil crises still fresh on the minds of car buyers at this time, it was a great idea to couple the fuel efficiency option with a performance option, one that would continue to get better throughout the rest of the decade and into the next.

The only major restyle of the third-generation Mustangs, the 1987 model was the first to bring the car completely out of the styling funk it had been in since the mid-1970s. Granted, the first third-generation Mustangs in 1979 at least looked like Mustangs compared to the horrid Mustang II models, but the closed grille and single halogen lights introduced in 1987 really helped bring the car into the future.

Additionally, the 5.0 litre engine was a swift high-performer. Though the GT had a tighter suspension that further complemented the engine, an upgrade to the 5.0 V8 in the base Mustang models offered a quick car that was relatively inexpensive for the time. With the fuel-crises somewhat behind the car-buying public by 1987, there was a hankering for a little more juice, and this car delivered. And it was a testament to its staying power that it remained nearly unchanged until the last year of the third-generation Mustang in 1993.

Signaling the beginning of the fourth-generation Mustangs, the 1994 model was not the best performing or the best looking Mustang—it was not even the best Mustang of its generation. It was, however, the first to point to where the Mustang of the future was headed, up to and including current models.

The 1994 Mustang was the first to really implement the retro styling that would come to define Mustang for the rest of its career to date. Even after a stellar run of cars in the late 1980s and early 1990s, it was this car that really forced the car-buying public to notice the Mustang again, and reminded them of the classic Mustangs that had made the Mustang brand great in the first place.

Receiving a restyle based on Ford’s New Edge design styling theme, the 1999 upgraded the fourth-generation to a better looking car that would help the car easily transition into the looks of the fifth-generation car when it was introduced in 2005. In addition to a better look exterior, all engine options, including the base model V6, received horsepower boosts this year, just adding to the appeal.

For the fifth-generation Mustangs, Ford rebuilt the car from the ground up. Everything was new, from the chassis to the engines to the retro styling that recalled Mustangs of the 1960s and 70s while maintaining a decidedly modern look.

Inside, the interior trim was decidedly more ergonomic than previous Mustangs, not to mention just better looking. Additionally, base models now came with very nice standard features, so even a bottom of line 2005 Mustang was still a desirable car. The fact that both new engine options increased power from the previous year’s model was an added advantage.

A slight restyle of the fifth-generation Mustangs happened in time for the 2010 models, but it wasn’t until 2011 introduced brand new engine options when the restyle really began to shine. With the introduction of a new crop of V6 engines that were actually powerful (including one in the newly reintroduced Chevy Camaro), Mustang was behind the curve with its 200-something horsepower V6 from previous years. This changed in 2011 when a new V6 powered by 305 horses showed up. Of course, the V8’s power had to be increased too, so a standard GT now produced 412 horsepower.

Coupled with great looking new styling inside and out, the newest Mustangs can hold their own with nearly any other model throughout the car’s history. With a new redesign coming in the next few years, we’re excited, anxious and optimistic about the future of the Mustang.