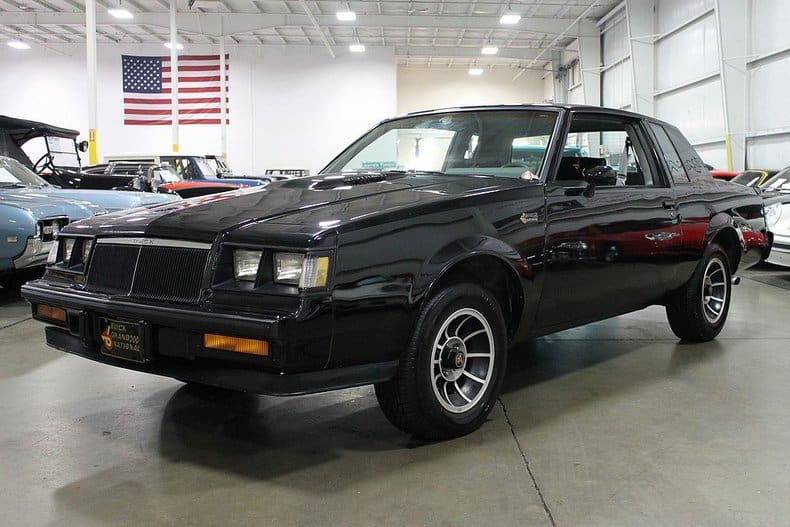 “Regal Grand National. Pure performance and the looks to go with it. The theme is black …” Buick sales literature.

The 1985 Buick Grand National was very similar to the 1984 Grand National. The lack of major changes showed how well the previous model was designed. The biggest update to the exterior was a new front grill. Everything else remained the same; the only color available was black with almost all the chrome blacked out as well. Other design elements that separated the Grand National from the garden variety Buick Regal was the spoiler on the trunk and the aluminum wheels with black inserts were added to the package. In case anyone was confused, “Grand National” fender badges were added to the front fenders to complete the exterior package.

The interior continued to be significantly sportier than the standard Regal. The upgrades for 1985 included a sports steering wheel, upgraded instrument package with a tachometer and a boost gauge. Lear seats continued to comfort the front packages and they were covered with two toned cloth material.

Performance remained strong. The 1985 Corvette was noticeably faster.  The 1985 Camaro, 1985 Firebird and 1985 Mustang were a little faster but every car that was directly comparable to the 1985 Grand National was noticeably slower.  Neither Ford nor Chrysler offered anything directly comparable to the rear wheel drive muscle car from Buick. Its closest rivals came from within GM. The Monte Carlo SS and Hurst Olds 4-4-2 were both based upon the same platform but they used a toned down version of the Chevy small block used in the Camaro and Firebird. This engine was just not powerful enough to compete with Buick’s turbo V6.

Sales increased slightly in 1985 to 2,102 compared with 2,000 in 1984. But things were about to change dramatically with the 1986 Grand National. People were beginning to take notice of the ground pounding Buick. A well executed advertising campaign that included George Thorogood singing his classic “Bad To the Bone” (see video here) undoubtedly raised the cars statue in its target demographic. 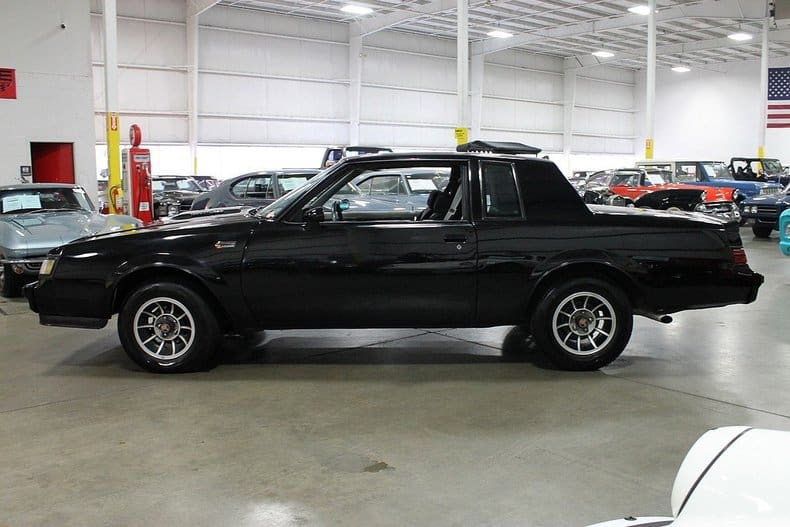 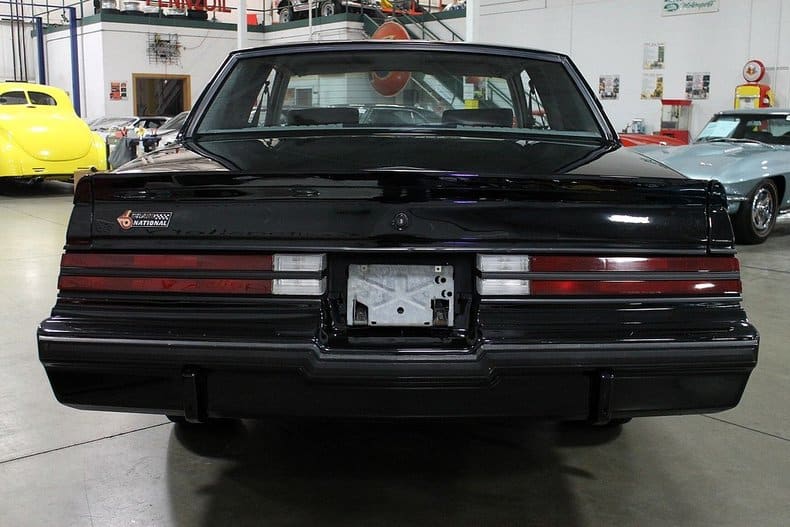 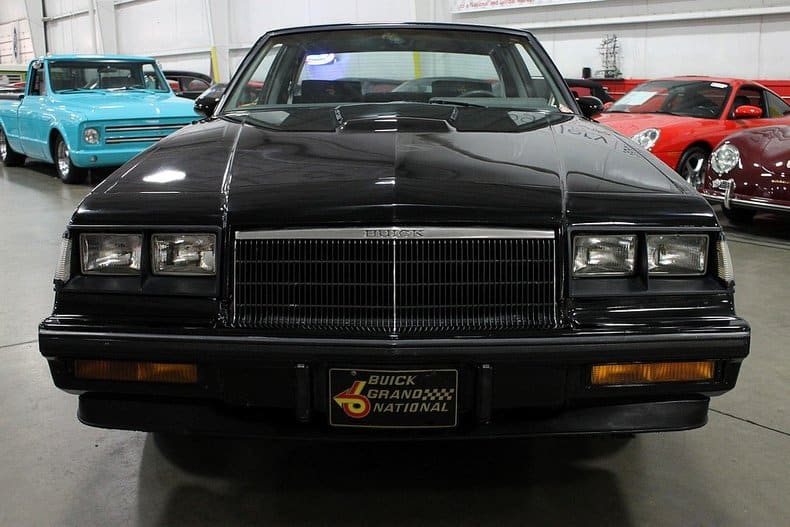 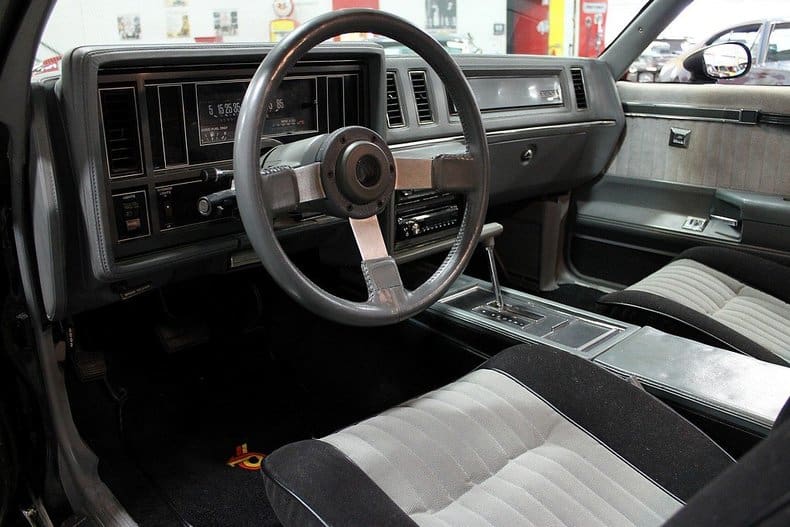 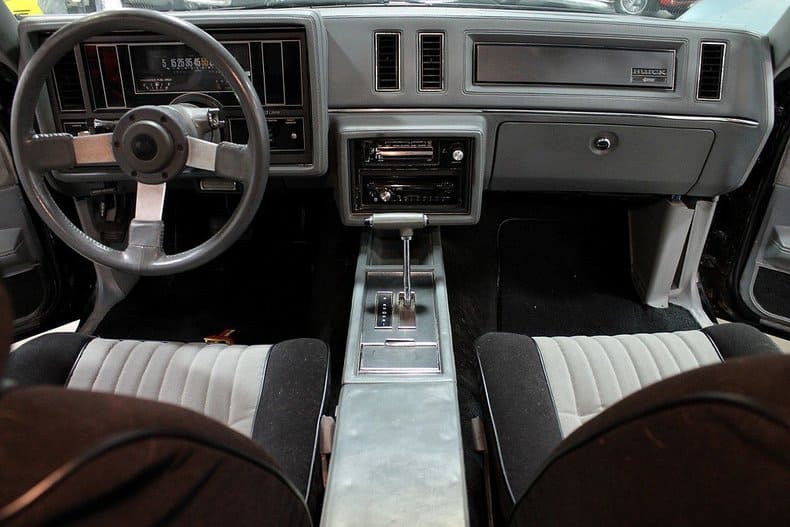 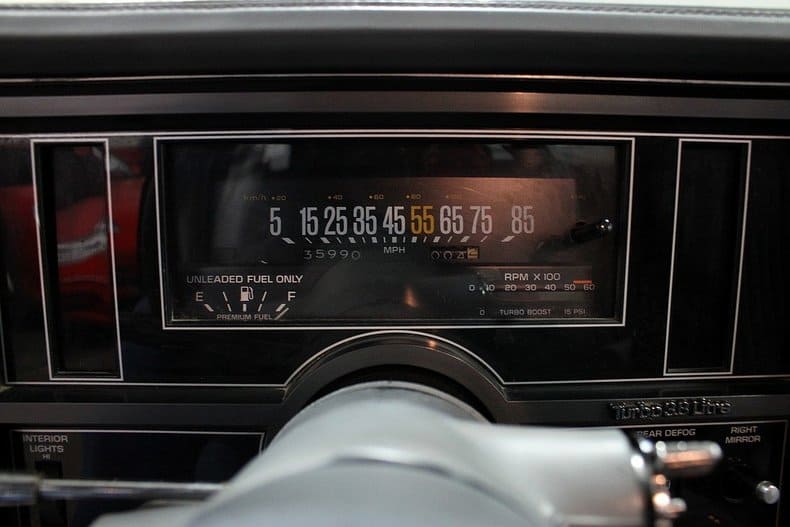 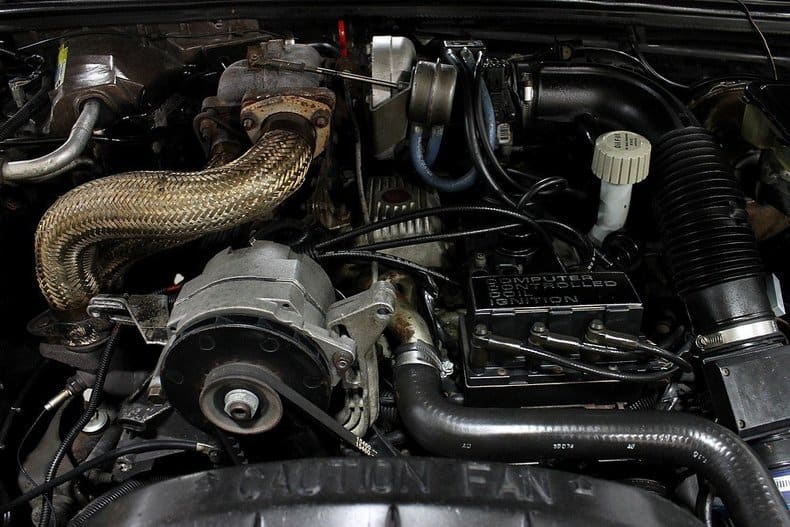 The second iteration of the Grand National was a repeat of the first iteration. The car changed very little, but who cares. The car was by far the best of breed in 1985. No other mid-sized car on the market could compete with it. Only the pony cars and the mighty Corvette could best it on the track. The car looked good both on the outside and on the inside. Style was finally coming back to the automotive marketplace.