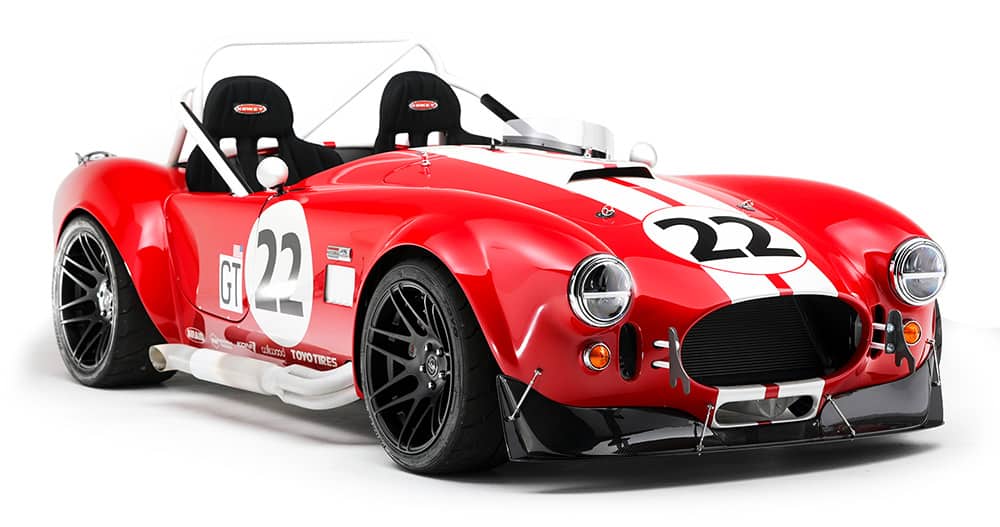 “The Factory Five Challenge kit is the foundation upon which hundreds of racers build their seasons.” Factory Five Website

The Factor Five Challenge Car is the professional competition-racing version of the Factor Five Mk3 roadster. The car is designed single-mindedly for racing. If you are a weekend road racer, you probably already know about the Challenge car. Factory Five has been sponsoring the NASA-FFR Challenge for the last seven years. During the events, enthusiasts with spec-built challenge cars race each year towards regional and national titles.

The Challenge car has several safety upgrades over the standard street version. It has a safety cage and considerably more tubing to increase frame strength. In addition, it has several frame modifications to allow the mounting and shielding of the racing fuel cell, intrusion plates and racing seats.

Performance is predictably fast. According the Factory Five Racing, the FFR Challenge cars have won the Charlie Gibson 300 Enduro numerous times. Challenge cars have completed the grueling 25 hours of Thunderhill for the past four years, earning a third place in class and setting the fourth fastest lap time of all cars in 2004. A Factory Five Challenge car runs 1-2 seconds per lap faster than a 2005 Z06 Corvette at the Bondurant School Maricopa Track. 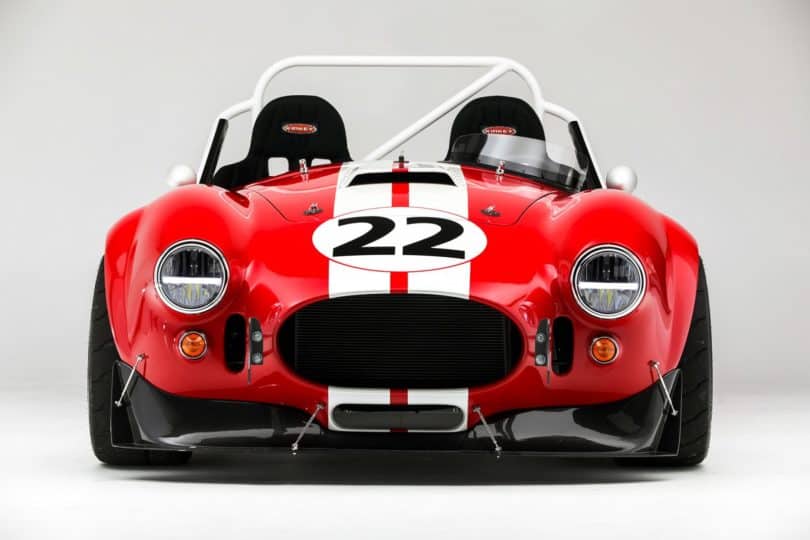 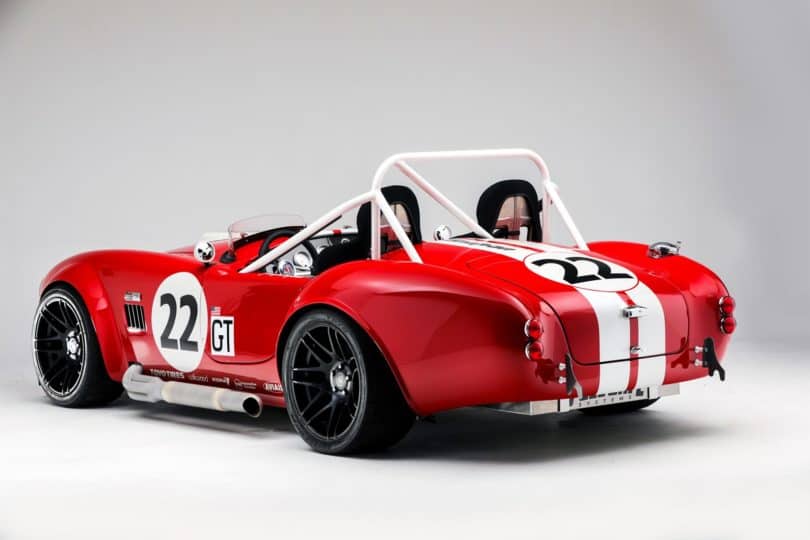 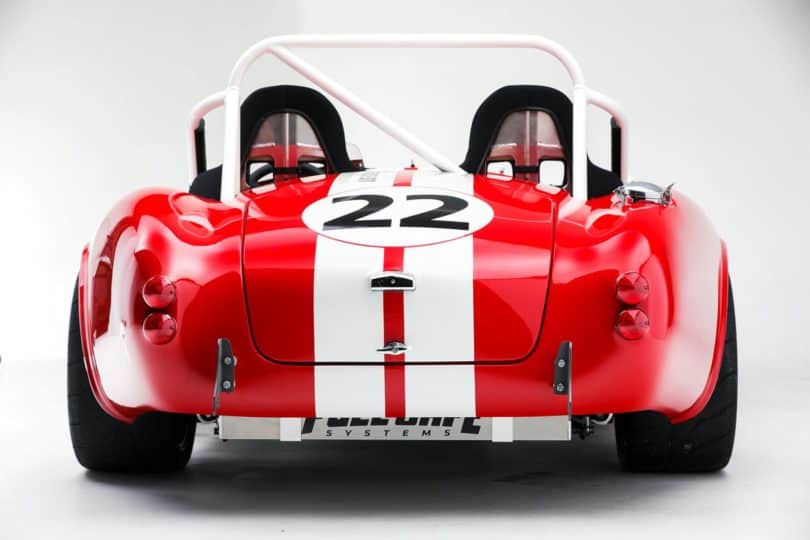 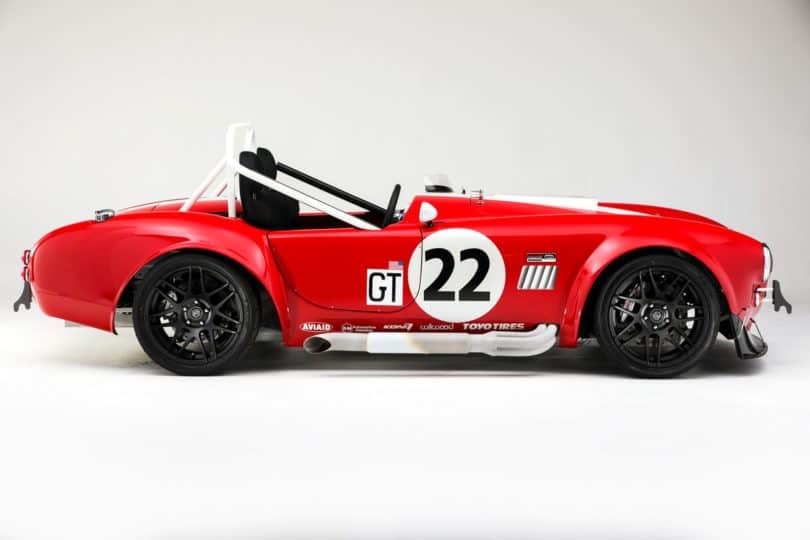 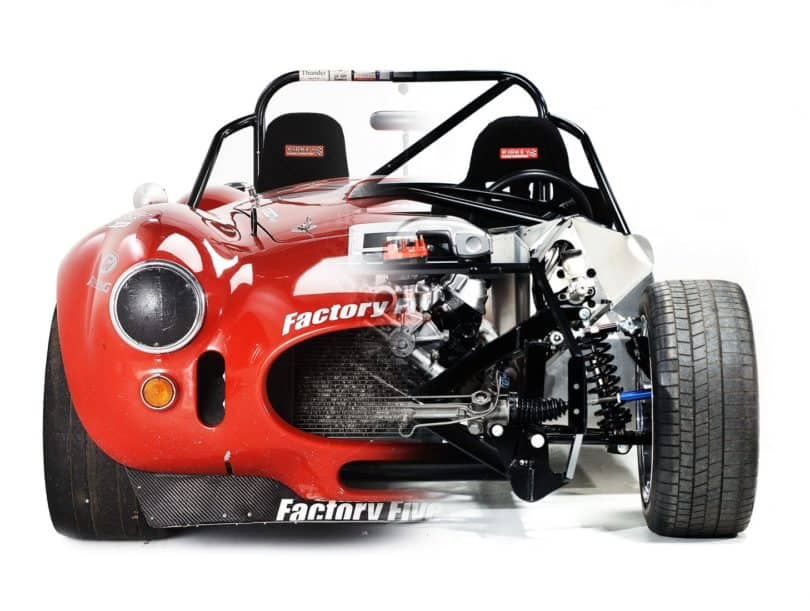 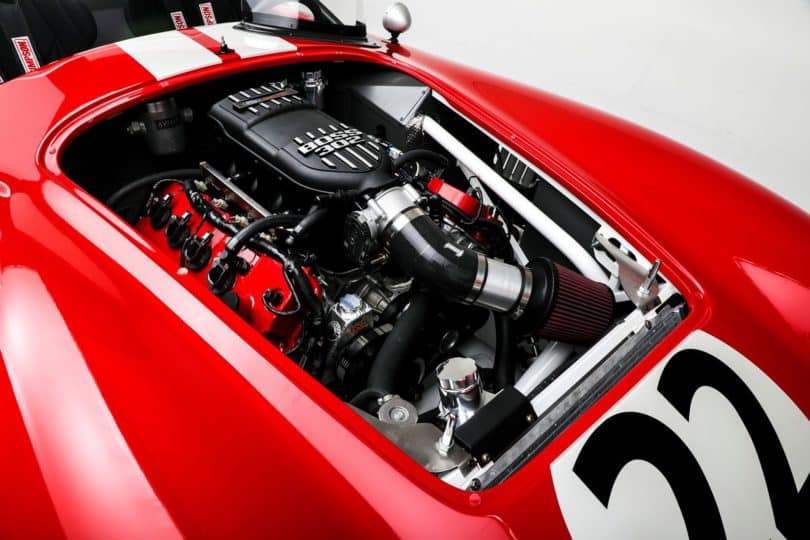 Are you a real racecar driver?

What a great idea – a spec. racer that is fast, powered by a reliable and easy to maintain small block Ford engine. For those that want to get out on the track, this is a dream car.