Plymouth had been producing very powerful cars for decades, but these were usually built through options packages. So when the company decided to build a muscle car, they decided to pull out all the stops. Introduced in 1967 and based on the Belvedere line, the car provided the highest standard performance and the most luxury of any other car in the line. And for a while, it looked successful.

Sales rose for the first couple years of the car’s life, and seemed that car-buyers recognized what a great car the company had built. But when sales started to drop, they dropped fast. A variety of factors accounted for this, but it was at least partly because of the popularity of Plymouth’s own Road Runner. The car also was based on the Belvedere and featured somewhat ample power (but not as much as the GTX), but featured a much lower price because of its more basic interior.

To make matters worse, other muscle cars were selling well at the time. Even over at Dodge the Charger, which used the same platform as the GTX, saw sales going up as soon as the GTX’s started going down. And though sales figures would not recover, Plymouth did present one final great car before discontinuing it before the 1972 model year began.

The outside of the car was designed to be more intimidating while still bringing more curves to the styling. Though it didn’t look like it, the car was actually smaller than the 1970 version. The hood was new and featured cutouts, and an Air Grabber, which had a flap operated inside the car, could be added as an option.

Under the hood, things were basically the same as they had been in 1970 other than the aforementioned power drop. The standard engine was a 4-barrel 440 CID Super Commando V8 that was rated at 370 horsepower. This could be upgraded to a 2×3-barrel version of the 440, which was produced 385 horsepower. Both these numbers represented a drop of 5 horsepower from the year before. And the top engine was the 426 CID Hemi V8, which was rated at 425 horsepower.

The convertible version of the GTX had been discontinued in 1970, and it wasn’t back for this year. The Hardtop, the lone GTX model remaining, saw production drop 62 percent from the year before to 2,942.

Though the GTX was underappreciated for nearly the entirety of its life and was discontinued without fanfare in 1971, it is likely that it wouldn’t have been nearly as good a car if it had stuck around. Plymouth seemed to pride itself in making sure the GTX was its top performing muscle car, and the emission regulations that hit the car industry in 1972 would have neutered it. For this reason, 1971 also was the final year for the 426 Hemi.

Because of these regulations and other factors like rising insurance and gas prices, the majority of the muscle car class would be killed off within the next few years, anyway. It’s just a shame the GTX wasn’t better known while it was still around. 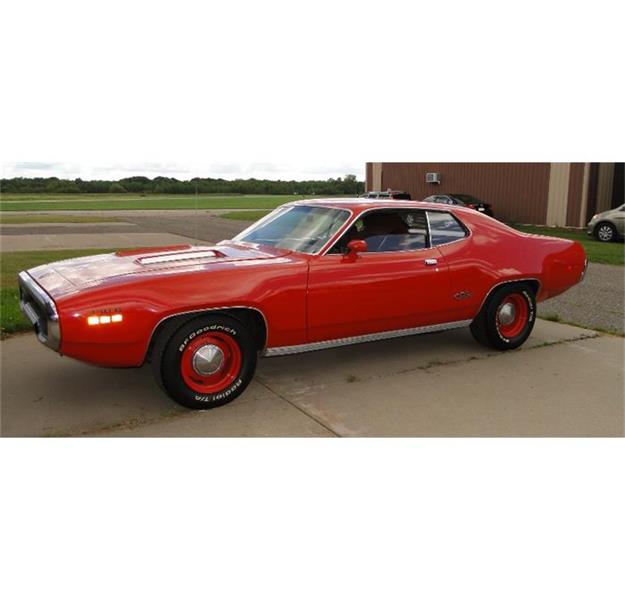 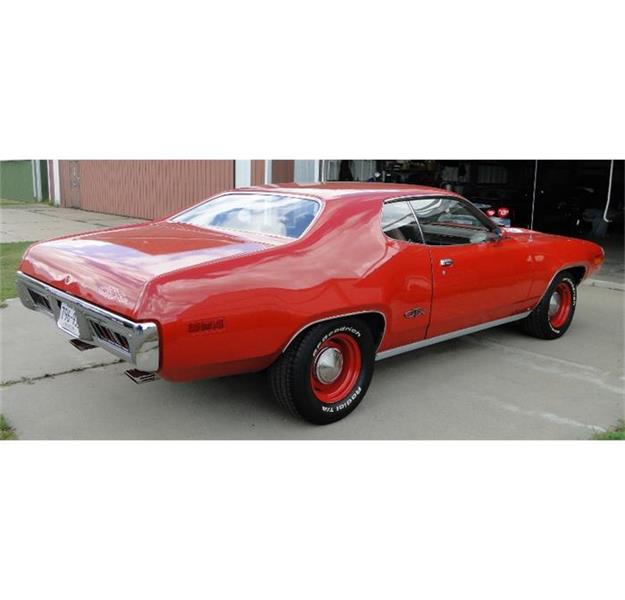 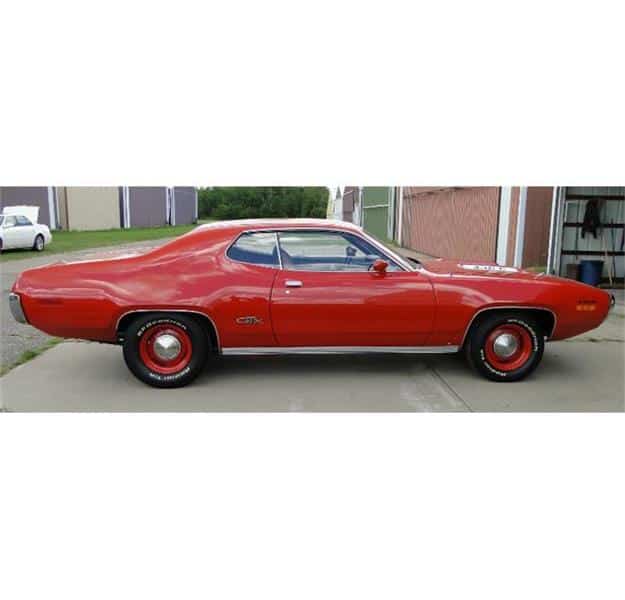 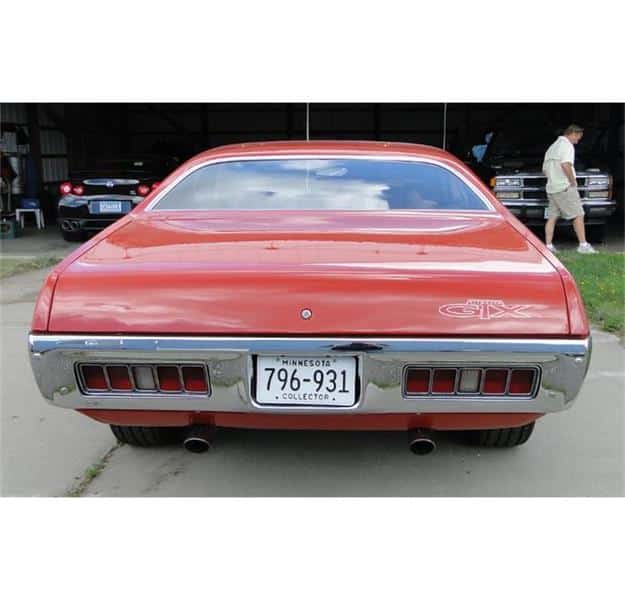 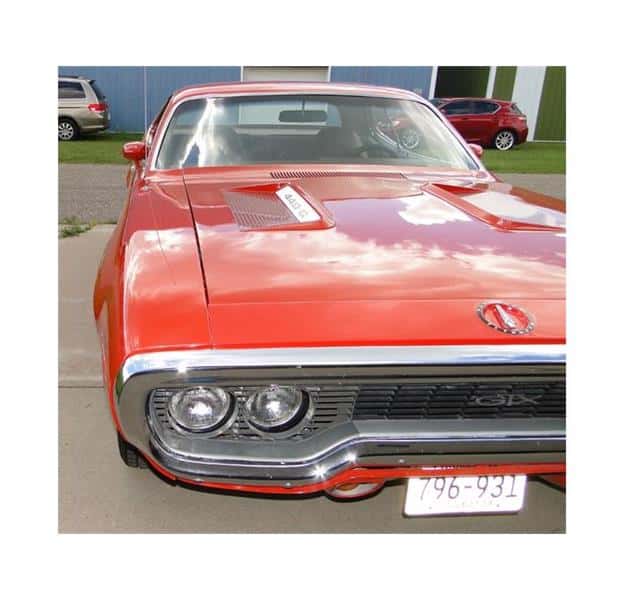 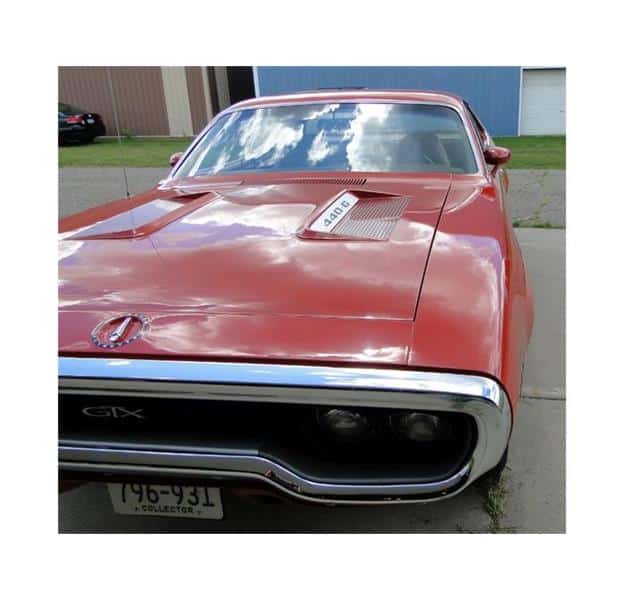 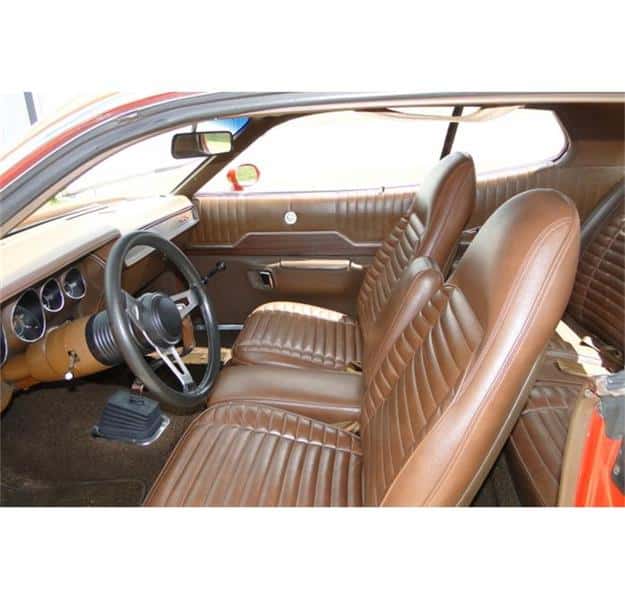 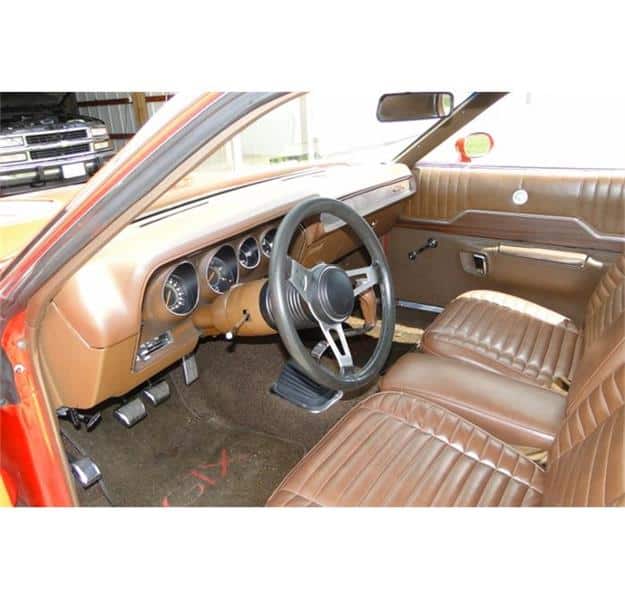 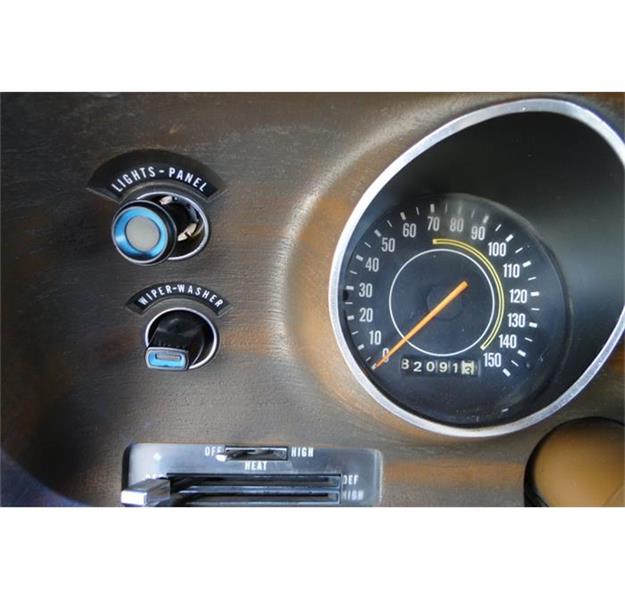 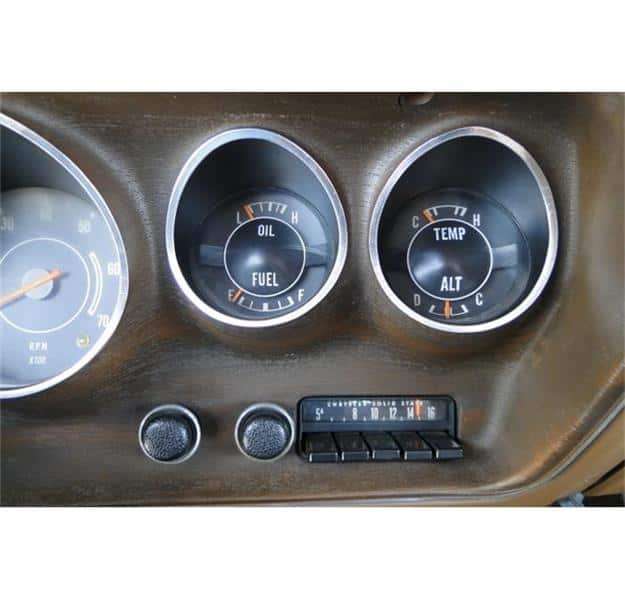 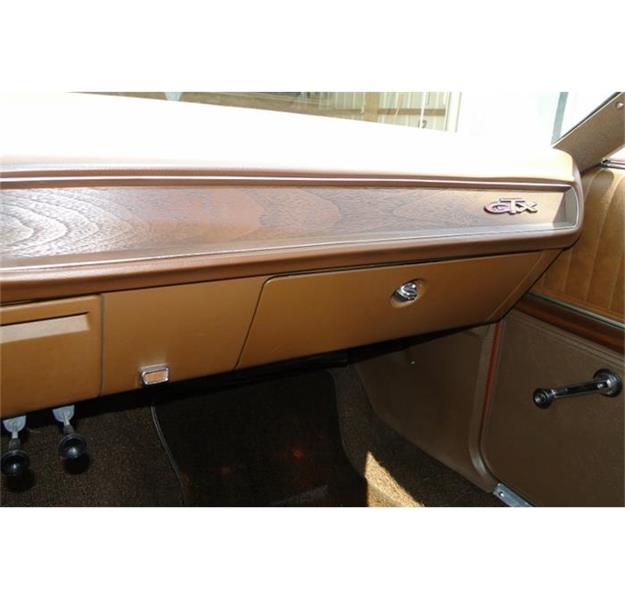 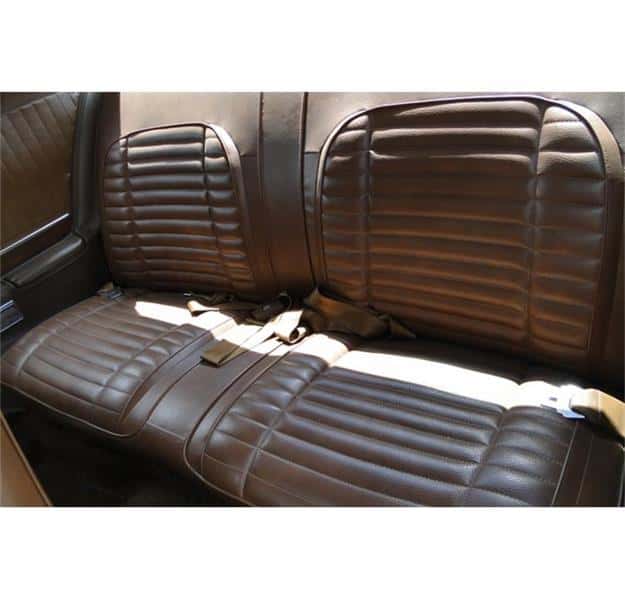 l OWN A SURVIVOR 71 GTX THAT IS PLUM/WHITE, WITH A WHITE interior.The car is the strongest car, from a standing start, that I have ever driven.This includes my 70 Superbird.