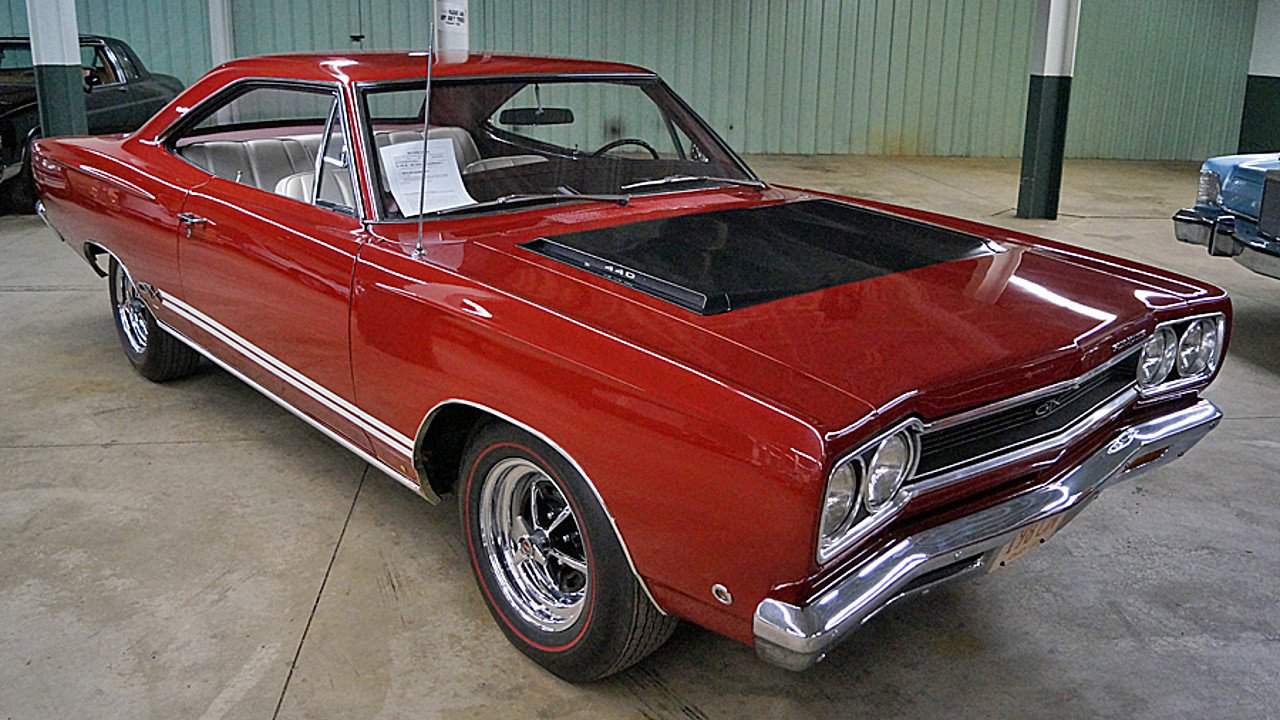 “GTX. The Boss is back – leading off the all-new mid-size 5 from Plymouth ’68. With totally new skin from tread to top.” 1968 Plymouth sales brochure

One addition to the line in 1968 was the Road Runner, which was designed to be a budget sports car based on the Belvedere. In fact, the Road Runner was based on the Belvedere, while the GTX was based on the sportier Sport Satellite. Both cars could choose the 426 CID Hemi V8, which was rated at 425 horsepower, but the standard GTX came much better out of the factory, including a 440 CID Super Commando V8, which was rated at 375 horsepower (compared to the 290 horsepower of the Road Runners base engine). And this is how most GTXs were manufactured throughout the year, as only 450 of them included the Hemi. This is likely due to the extra $564 it cost to add the Hemi to the car.

Where the two cars were similar, however, was in the upgraded handling and suspension systems. Both had sport suspensions and front disc brakes, and both included the hood vents.

Inside, the GTX was very luxurious, particularly considering it was the most powerful performance machine Plymouth was manufacturing at the time. Plymouth sales literature at the time contrasted their goals for a sophisticated interior against the performance under the hood.

“In a more subdued vein, the all-new GTX interiors are just as you’d want them to be: rich, yet simple,” stated the brochure. The interior included front, all-vinyl bucket seats and simulated walnut wood-grain on the door and instrument panels.

As it had the year before, the GTX was only available in Hardtop and Convertible models. This was also in contrast to the Road Runner, which was only offered as a pillared coupe. Total production for the Hardtop model throughout the model year was 17,914, and the base price for these cars was $3,355.

The convertible featured all the same standard features as the hardtop, and a total of 1,026 were produced throughout the production year. The base MSRP for these cars was $3,590.

By 1968, many American drivers, particularly the young ones that had money to spend, were looking for performance. The Mustang had come along in 1964 and become one of the fastest selling cars ever while creating the pony car class, and many drivers didn’t want to let the pony cars, practical as they were, place limits on the power they had available.

Plymouth had recognized this and introduced the GTX as the company’s first true muscle car in 1967, and sales indicated this is what the car buyers wanted. And while many companies, including Dodge and the similarly styled Charger, were letting buyers cater their car orders with a multitude of options and models available, the GTX chose to keep options choices relatively simple, and it seemed to pay off. Unfortunately, this would turn out to be the only year sales for the car increased, and the GTX would be discontinued by 1972. 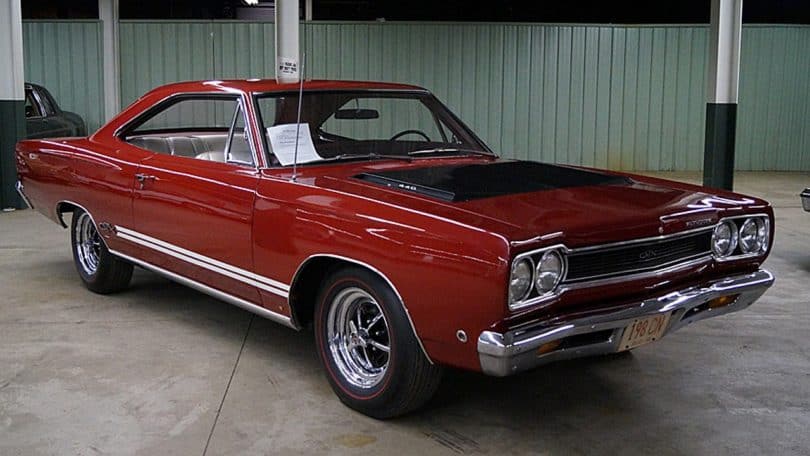 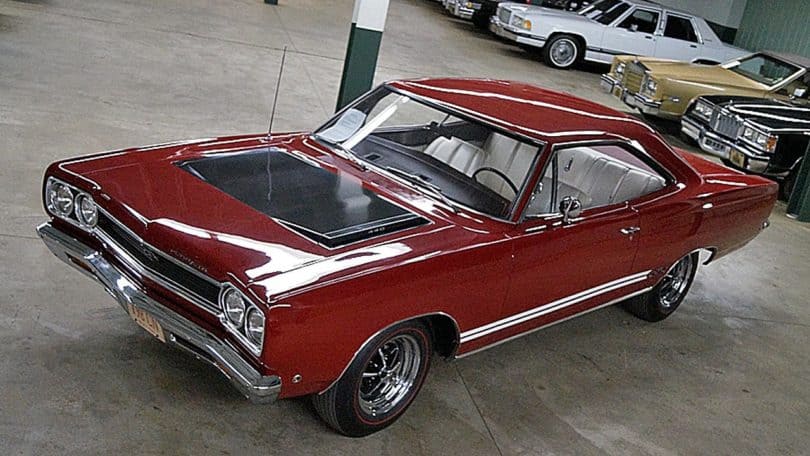 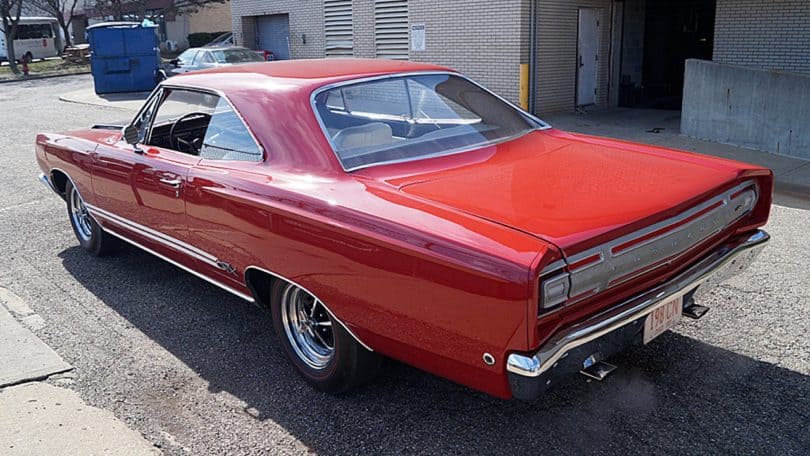 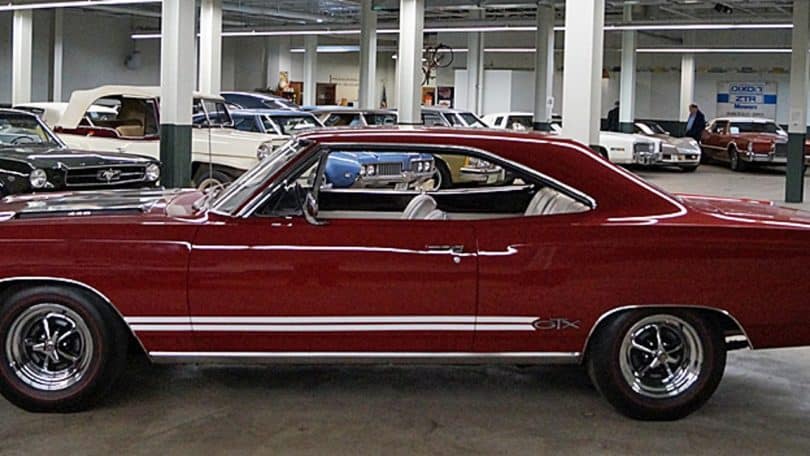 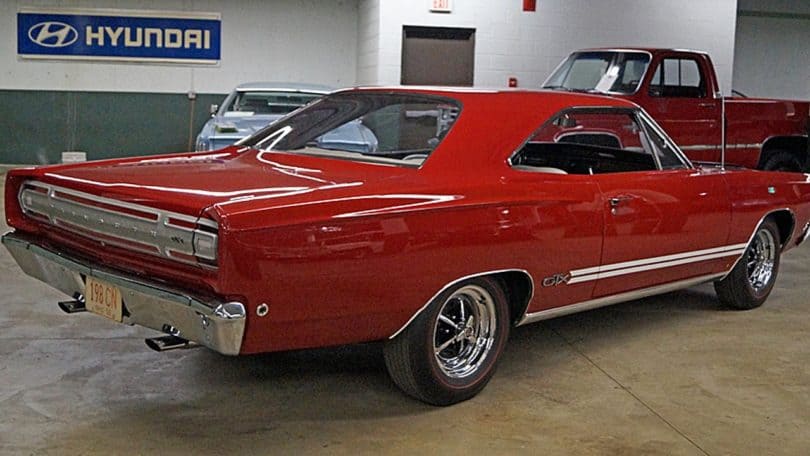 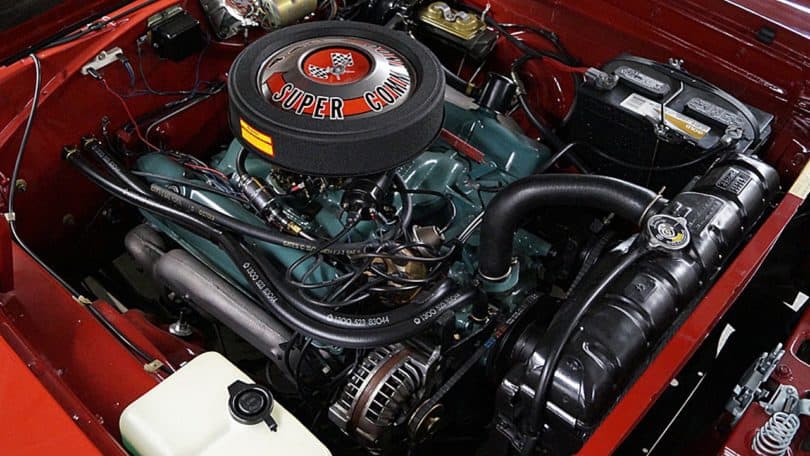 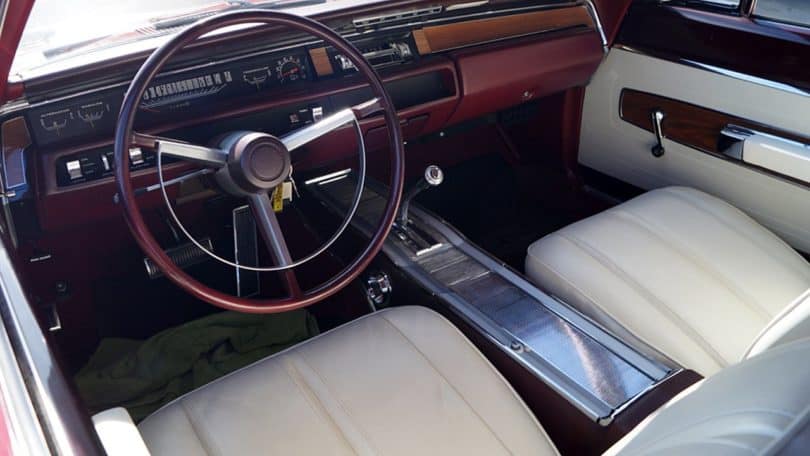 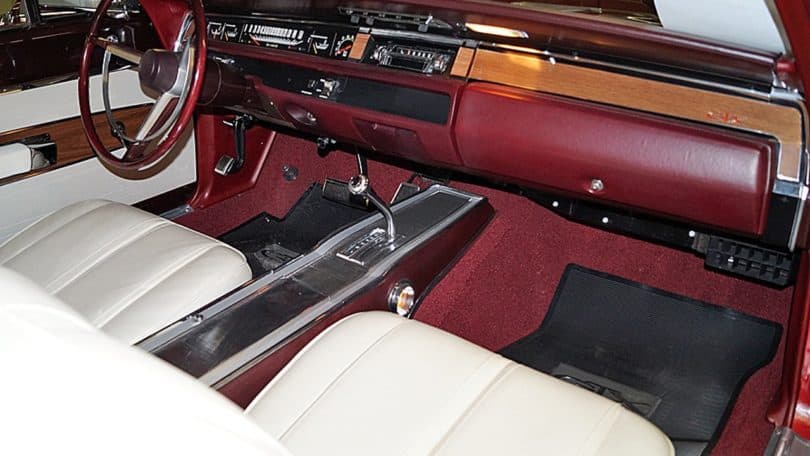 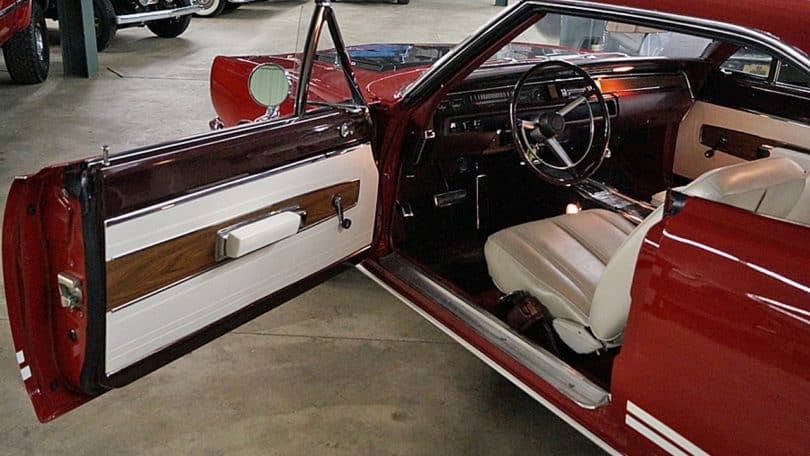 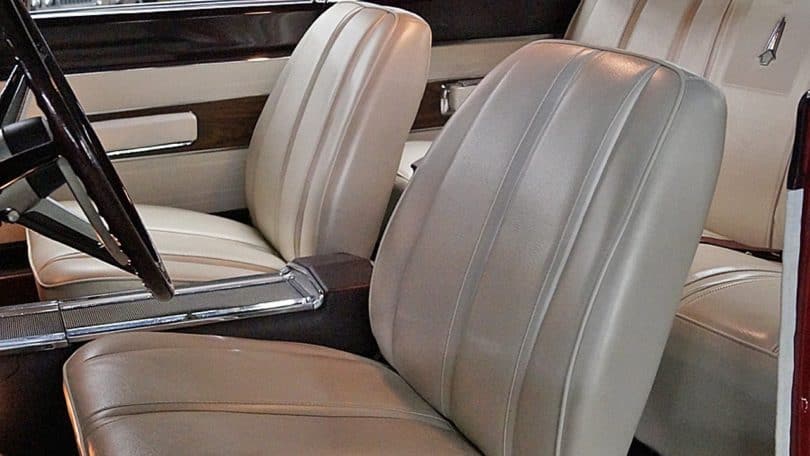 New design with classic lines. This was the first year of the handsome new b-body Plymouths and it was a great success. Performance was great as usual and the car just looked good. I want one!