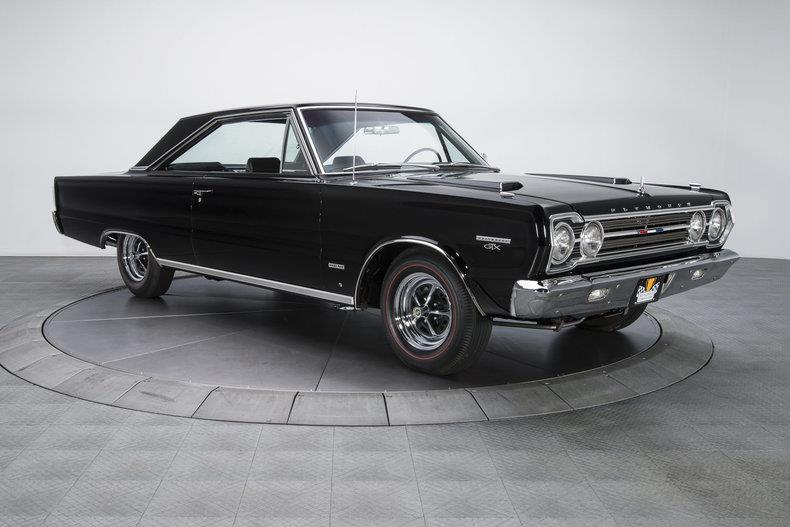 Plymouth had been in the performance game for years, though it typically came in the form of options buyers could add. The company even beat everyone to the punch and put out the first pony car, the Barracuda, about two weeks before Ford issued the Mustang. But then the hundreds of thousands of sales of the Mustang quickly overshadowed Plymouth’s sports car.

So when the company issued the GTX, they had issued their first full-blown muscle car. Over at Dodge the previous year, engineers had based the new muscle-bound Charger off the Dodge Coronet platform, which was shared with the Belvedere. Instead of creating an entirely new line in 1967, Plymouth just made sure everyone new that the Belvedere GTX was their muscle car, the “gentleman’s” hot rod.

Plymouth sales literature billed the car as “the most exciting Supercar to come out of Detroit in years.” The car didn’t have many options available, but instead presented itself as the top of the line model out of the box.

The Super Commando was touted, by Plymouth, as the “biggest GT engine anywhere.” And they were right – even the Charger wouldn’t have a 440 option until the following year. The 4-barrel engine produced 375 horsepower, and wasn’t available as an option in any other Belvedere line.

One option the GTX did have was the availability of the 426 CID Hemi V8. Though smaller, the engine upped horsepower to 425, a rating which is considered by some critics to be somewhat low. The addition of the Hemi cost buyers an extra $546, and 720 GTX models came with a Hemi in 1967. Two hood stripes also were optional, but the hood scoops and a pit-stop gas cap was standard to the car.

There were only two versions of the GTX in 1967, a convertible and a hardtop. Both came with the same standard features and options. The hardtop version had a base price of $3,178, which was $860 more than the lowest priced Belvedere two-door model. Throughout the production year, 11,429 were produced.

It’s no secret that many American drivers had been continuously looking for ways to get more and more performance out of their vehicles for decades, but the 1960s seemed to be the culmination of that desire combined with the car companies willingness to provide that power.

As the cars got more and more powerful throughout the 1960s and into the early 1970s, buyers kept coming and coming. It’s hard to define the muscle car era by specific years, though it was clear that building to its height in 1967. The pinnacle was short lived, but there were, obviously, many beautiful cars that went very fast. And the GTX was one of them. 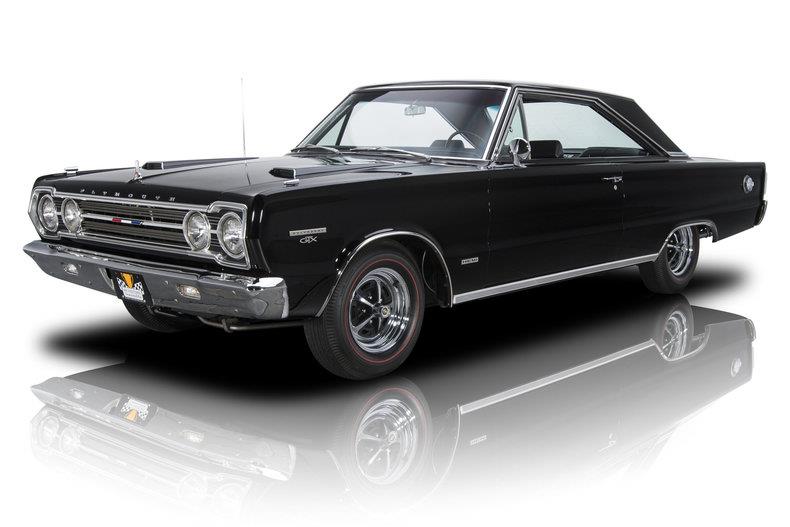 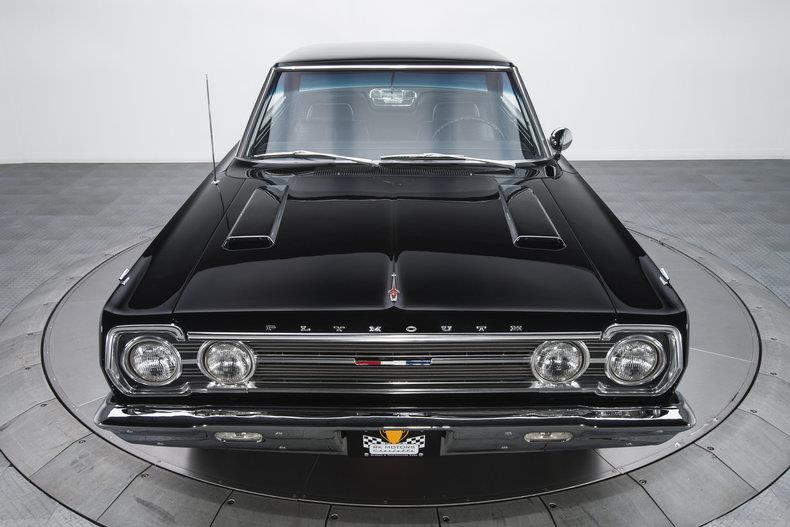 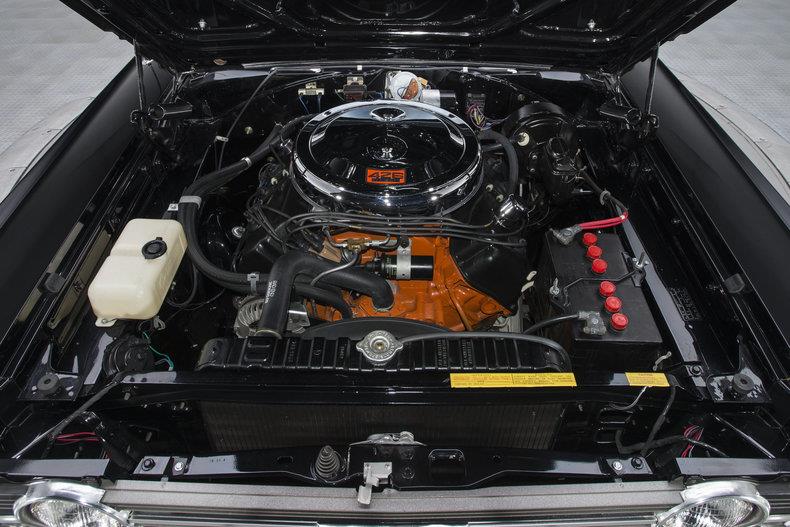 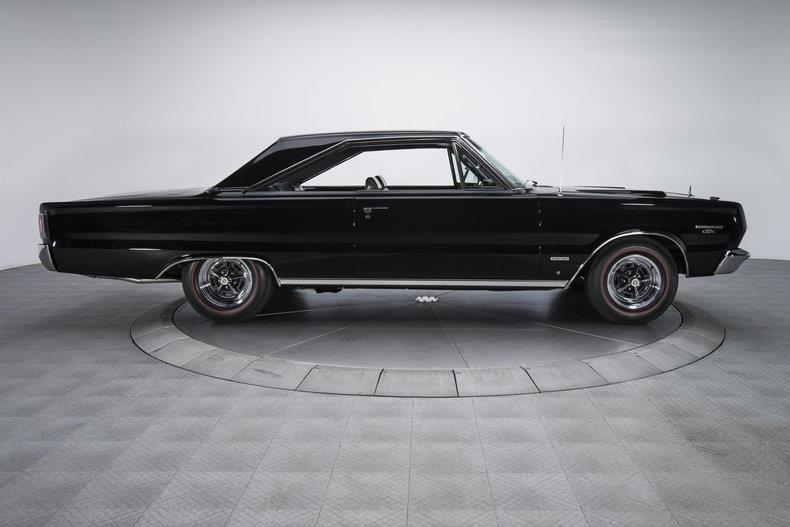 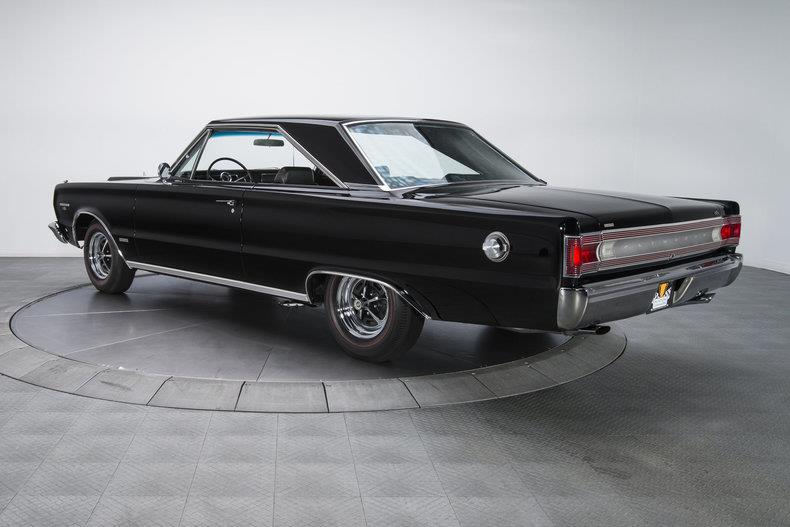 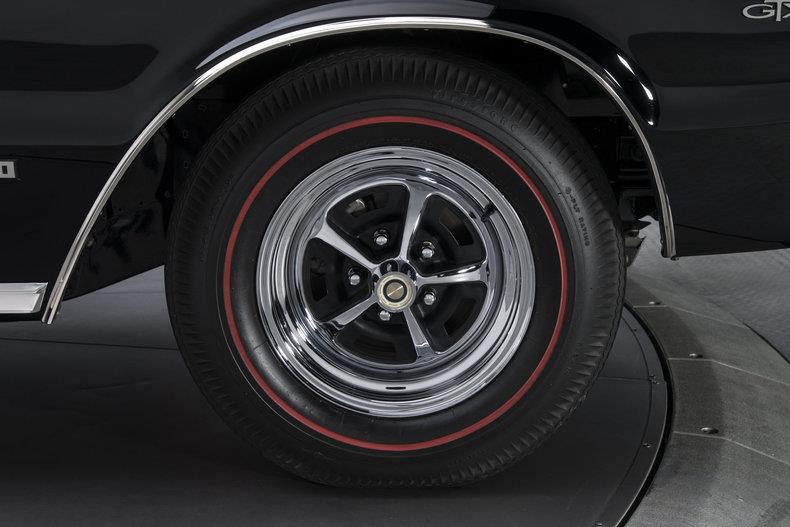 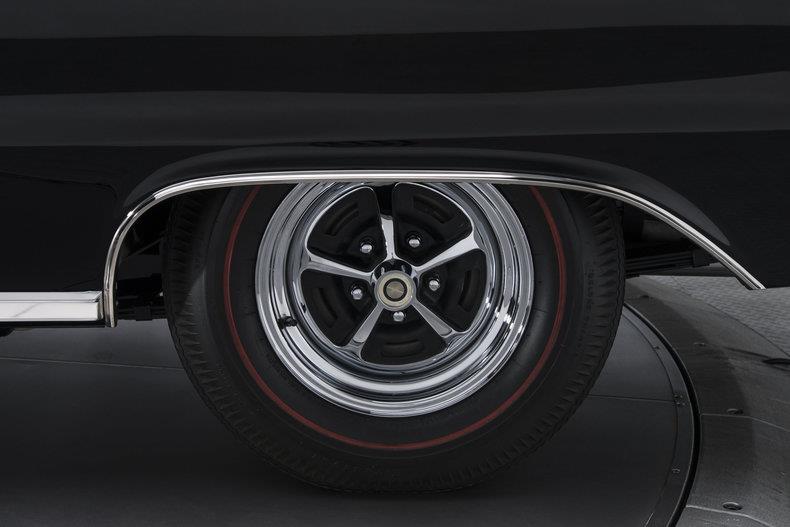 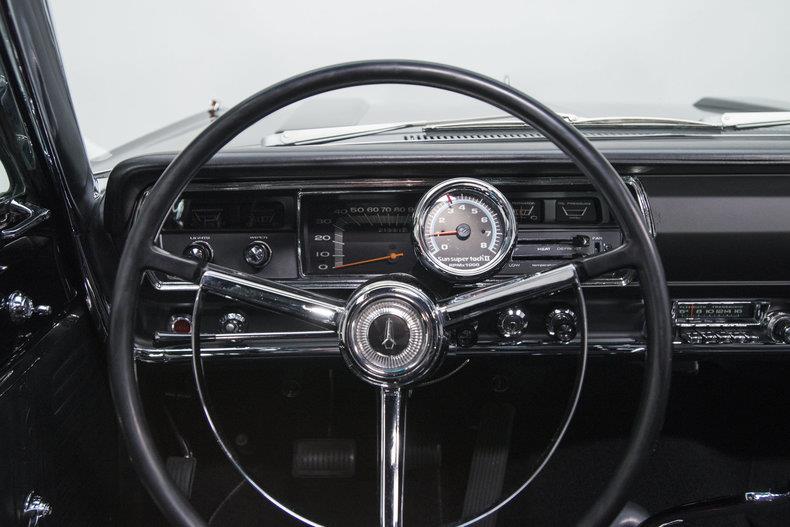 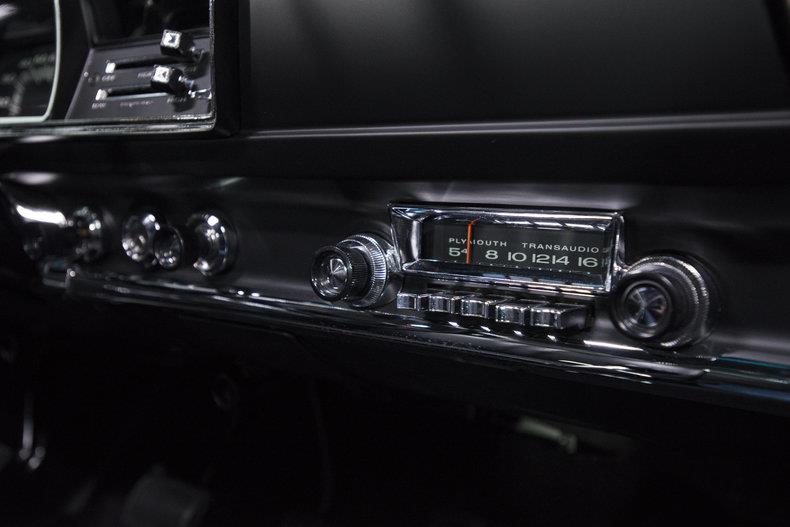 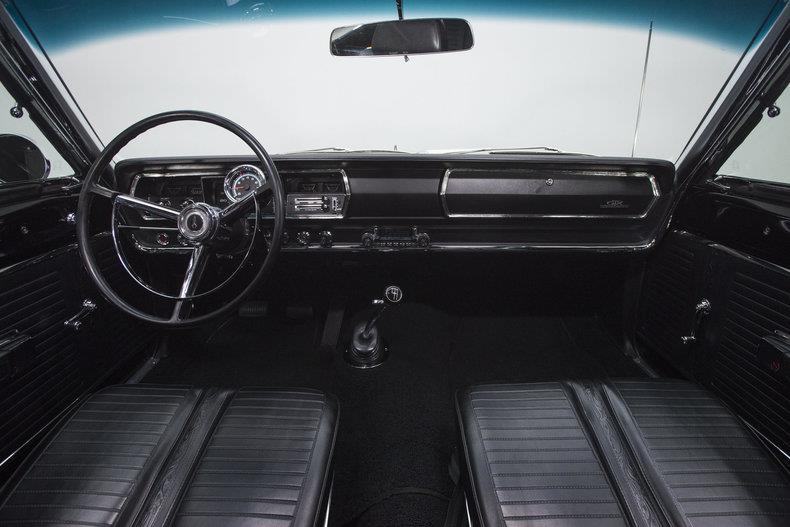 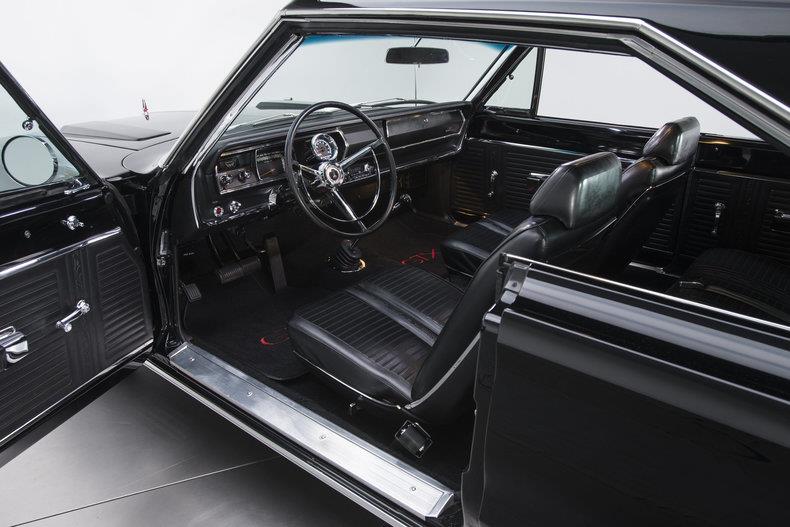 The angular lines of the first GTX are markedly different from the cars that followed. The crisp lines have actually aged pretty well. The car looks strong. As, we all know the performance was awesome. This is a classic muscle car with a huge engine and ground pounding performance.