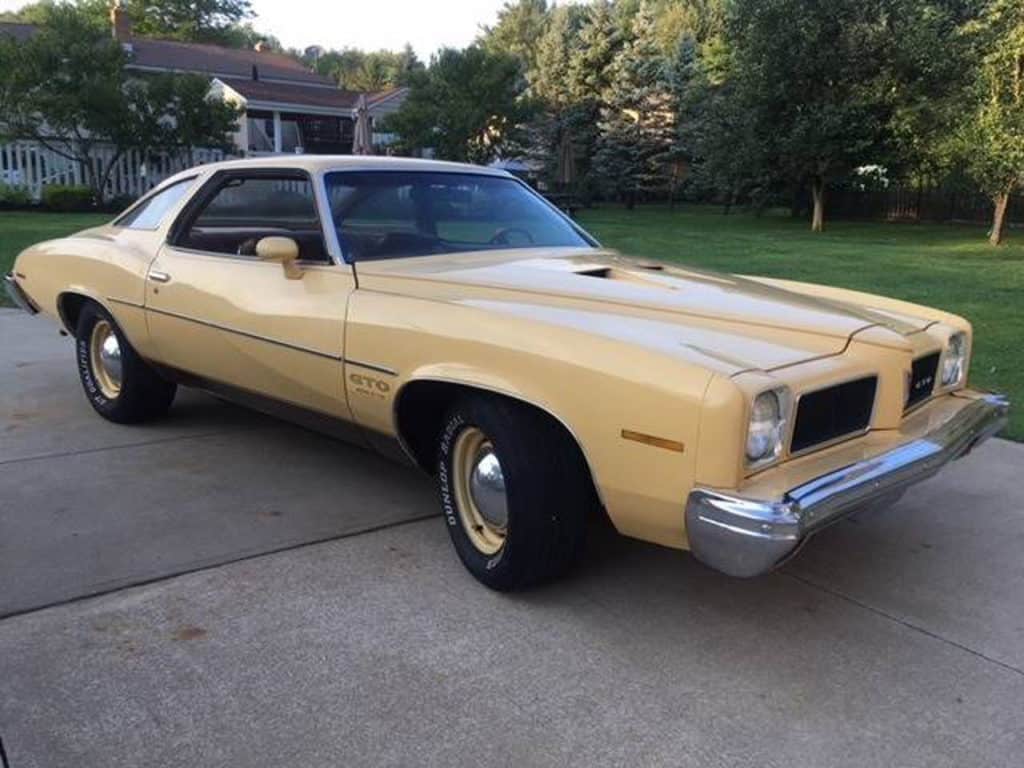 There was a new government regulation due to which the Endura bumpers had to be removed from the car and had to be replaced by steel ones; the hood and tail of the car were also given a triangular shape which made it an eyesore.

The final reason for the end of the muscle car was the 1973 OPEC oil embargo. As a result of this, the leaded gasoline was banned and automakers had no choice but to shift from making powerful cars to those with lower emissions. This meant that the cars were made smaller, more compact and fuel efficient as gas had became very scarce at that time. The downsizing of the GTO was not very well received by the public and many mocked it as being the best looking Chevy Nova around.

Just like the 1972 GTO, the 1973 GTO option was offered on two models: LeMans or LeMans Sport. The LeMans line featured a cloth-and-vinyl or all-vinyl bench seat while the more lavish LeMans Sport Coupe was packed with many additional features. As for the engine, the 400 V8 was rated at just 230 bhp while the 455 was rated at 250 bhp (only available with an automatic transmission).

End of the Endura Bumpers

Another federal laws for 1973 demanded that the front bumpers of the car should be capable of withstanding 5-mile-per-hour impacts completely so there is no damage to the body. This meant that the trademark Endura bumpers of GTOs could no longer be used and thus, had to be replaced by the odd-looking heavy steel bumpers in the front and rear.

The 1973 model were in existence, with some minor modifications, until 1979. However, their popularity seems to be decreasing day by day since the age old technology used in the engines make their use very unfeasible.

The energy crisis of 1973 has completely crushed the consumer interest in the muscle cars as they went for more fuel efficient cars. Little promotion was done for GTO and its sales dropped to 4,806.

In Chevelle Super Sport, the coupe remained available, but convertibles were discontinued. The new option for this year was that of an SS station wagon and that too, with a 454-cubic-inch V-8 engine. This new option turned out to be a hit amongst the consumer, albeit for this year only. 327,631 Chevelle were sold, plus 59,108 station wagons. The sale of the Super Sport option comprised of 28,647 Chevelles.

Plymouth Road Runner’s 1973 model was sported with a completely new sheet metal with a more attractive styling that more closely resembled a four-door model. The restyling helped sales to improve by 40% from last year. 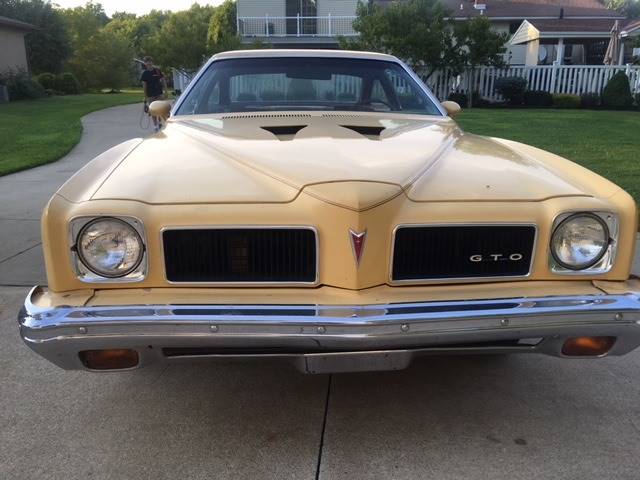 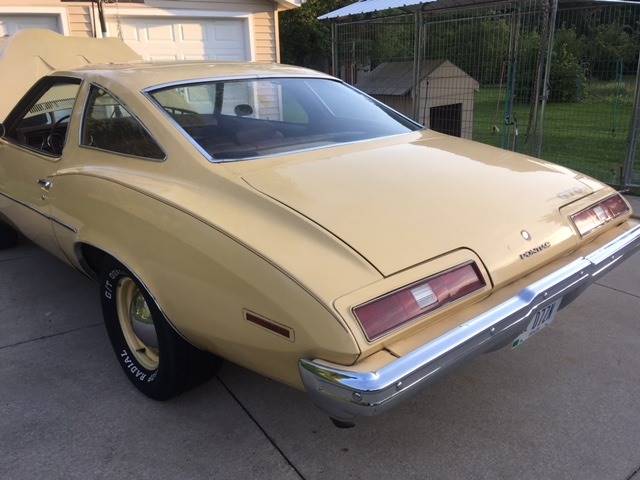 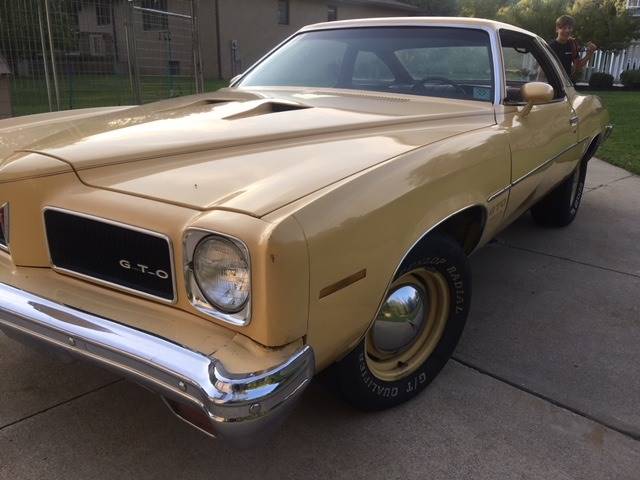 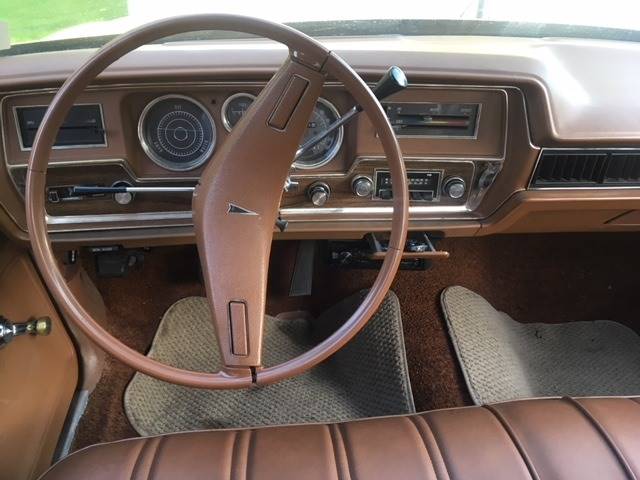 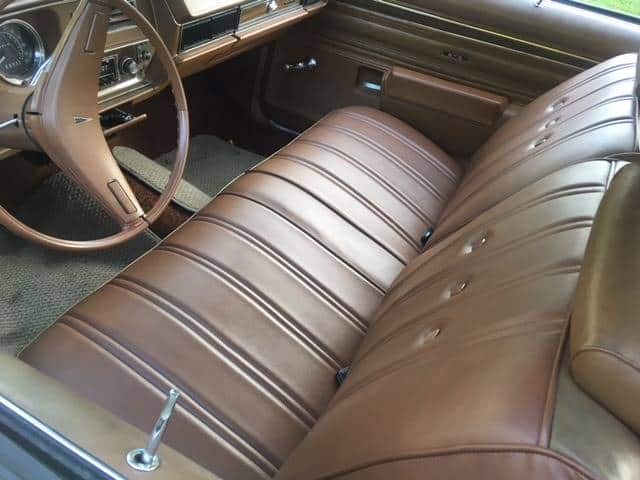 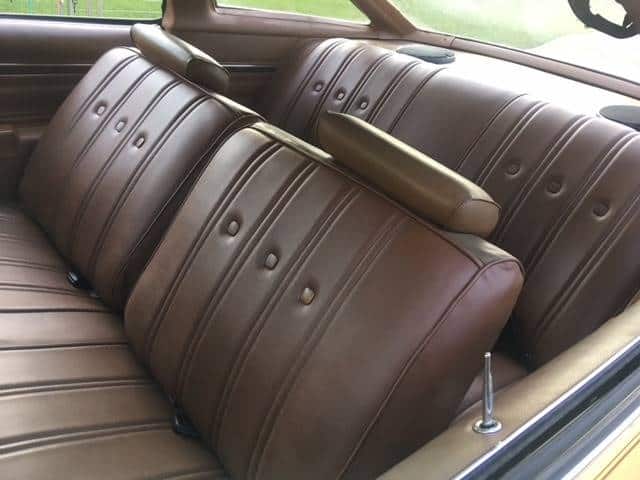 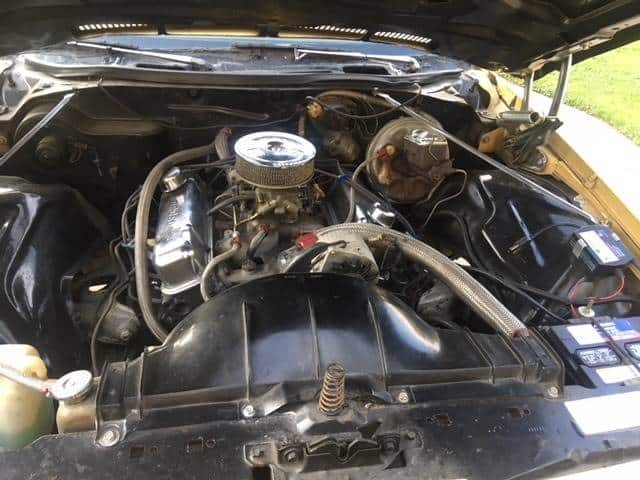 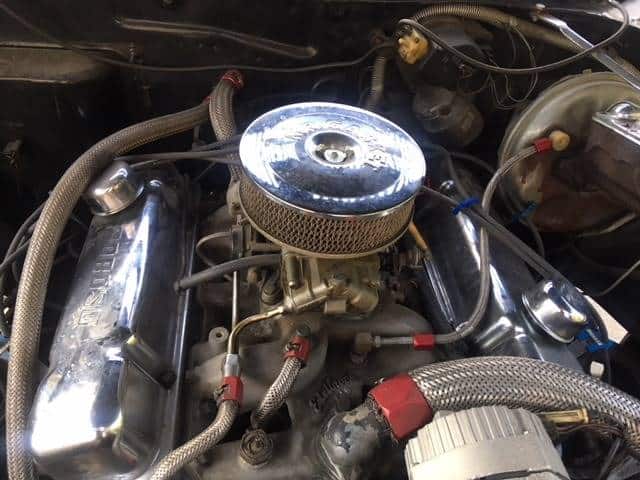 Last of the real Goats

Ride and drive hard to beat. Hard to find some body and trim parts. Dare to be different.

The end of an era. Still had decent performance, manual transmissions, dual exhausts. Handling and ride were superior to any other GTO made. They are one of my personal favorites depite the pundit’s opinions.