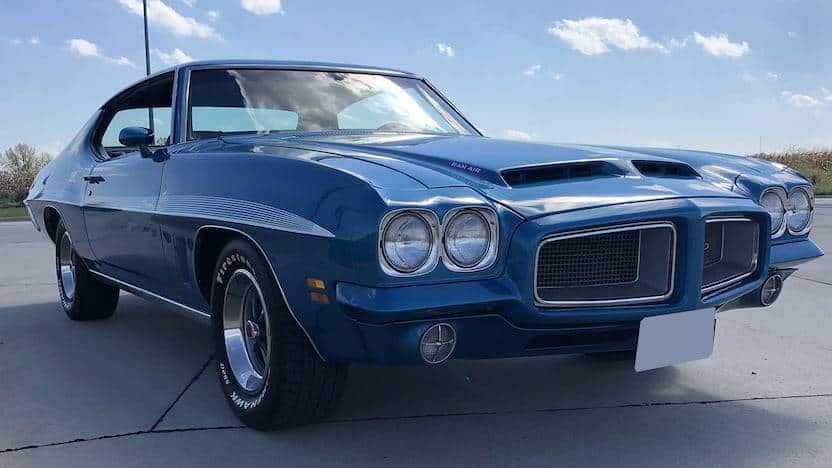 The Judge was discontinued in 1972. All of the Muscle Car world mourned.

1972 was indeed a tragic year for the Pontiac GTO. It lost it status as an independent model and was reverted to being a $353.88 option package for the LeMans and Lemans Sport. The Judge option, meeting an untimely death and was discontinued. And if this all wasn’t enough, the most drastic and the most tragic change was the drop in the engine power ratings due to a change in industry standard of measuring the power in terms of the more realistic SAE net hp.

A 1972 GTO featured much of the same options as that of the 1971 GTO. The exterior and interior were largely unchanged along with the optional equipment offered.

As mentioned earlier, the convertible option was discontinued in the GTOs. In the LeMans line, you had the option of getting the GTO package either as the pillared coupe (which was comparatively cheaper) or the hardtop coupe, where as, only the hardtop was offered in the LeMans Sports line.

In the LeMans line, the cheaper version of GTOs, both models were offered in the standard with cloth and vinyl/all-vinyl bench seats. The main difference in the interior was that the pillared coupe came with rubber floor mats where as the hardtop had carpeting. Whereas, the LeMans Sport features were reminiscent of the prior GTOs.

In 1972, Pontiac did not offer a GTO convertible option, in 1972; however, a buyer could order a LeMans Sport convertible with any of the three GTO engines and all the other options which would essentially create a GTO but without its name, of course.

Shift to the SAE Net Output for Measuring Engine Power

Plymouth roadrunner’s 1972 model was identical to the 1971 with a few minor changes. The GTX was canceled where as the Hemi was made a dealer option and the Runner was offered a standard 400-cid V-8, with the 440 optional. 14,218 Road Runner 2-door hardtops were produced along with 2,942 GTX 2-door hardtops. 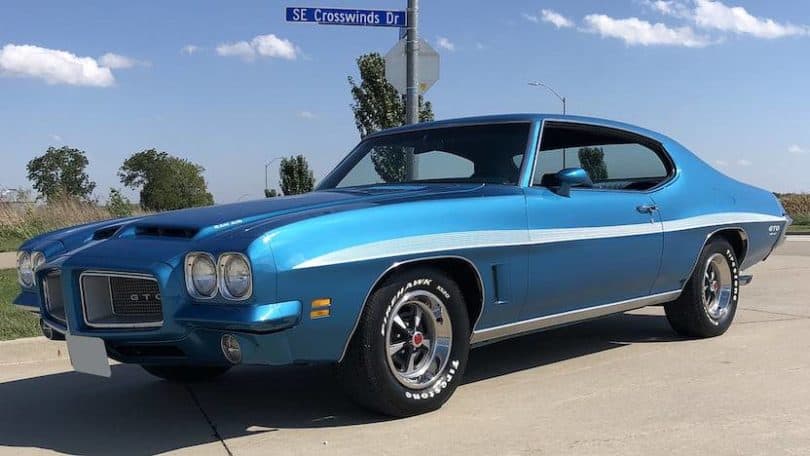 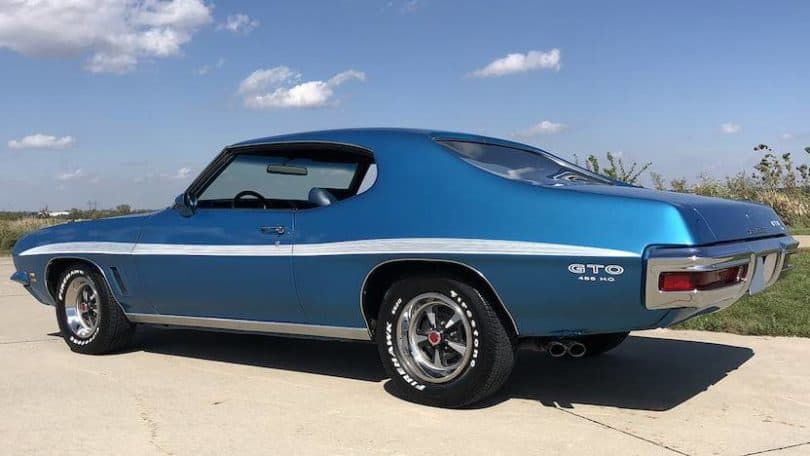 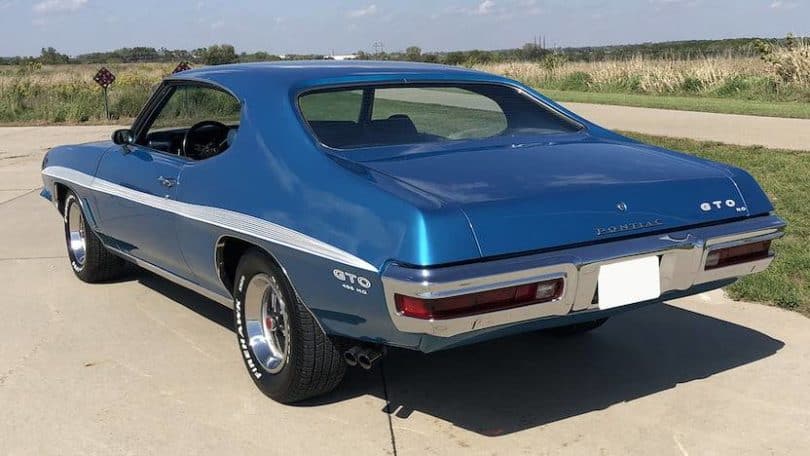 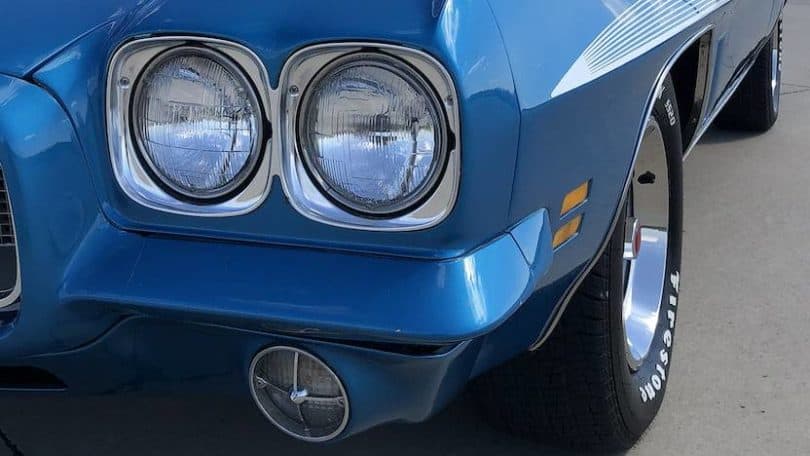 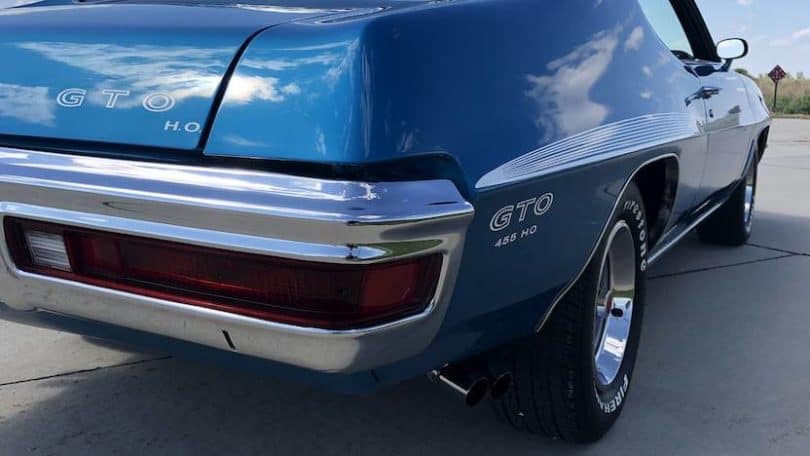 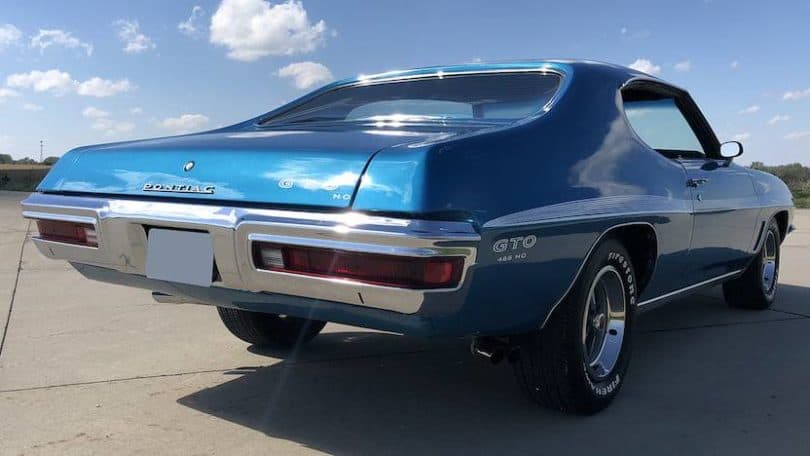 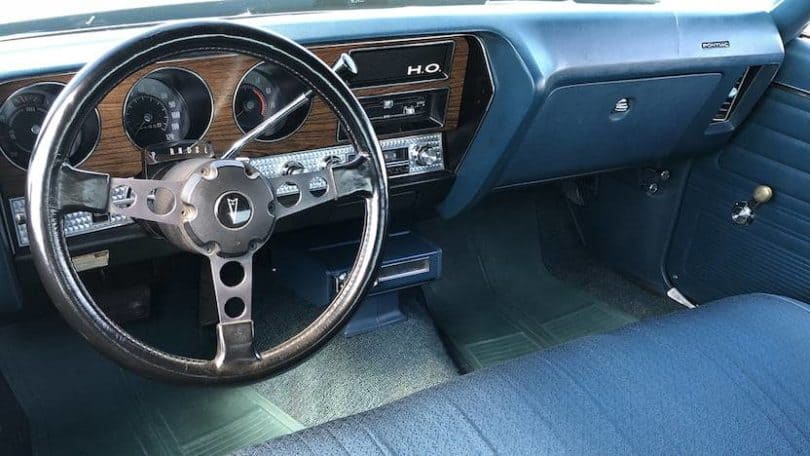 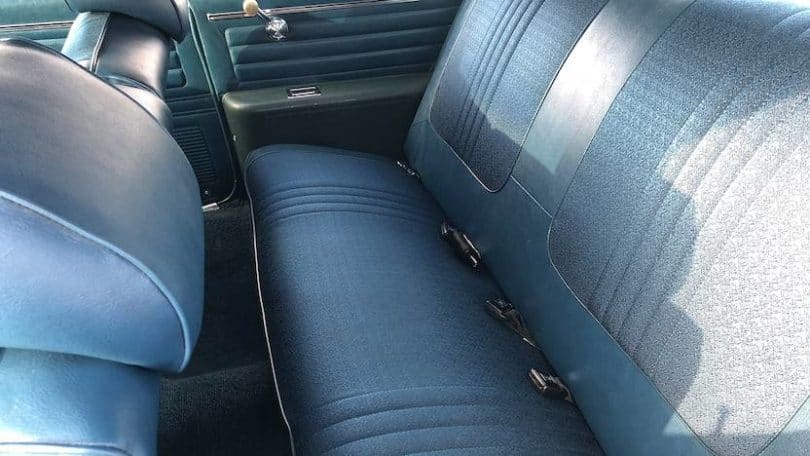 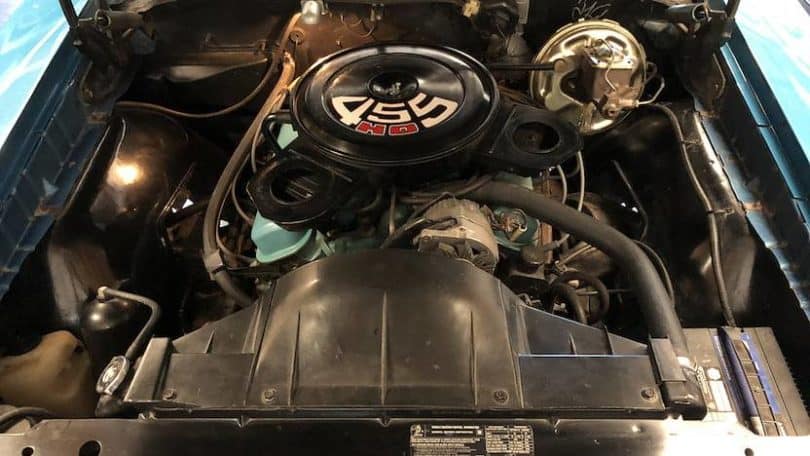 Best of the best

Best HotRod I ever owned. Perfect balance between power (huge torque engine) and drive-ability. Never could understand however why the car came with drum brakes which made for some very interesting evenings out on Billtown Road which was the drag strip for us back in the day. There was no such thing as a “drum brake upgrade kit” that I knew of back in 1980.

Very fact back in the day, would like to have one today with the advancements in tires and suspension set up. I ran 14″ G 60’s (aint that a blast from the past?) and burned them up on a regular basis. Burn out’s in the school parking lot EVERY MORNING!

This car is super fine-looking,so I NEVER mention other cars.