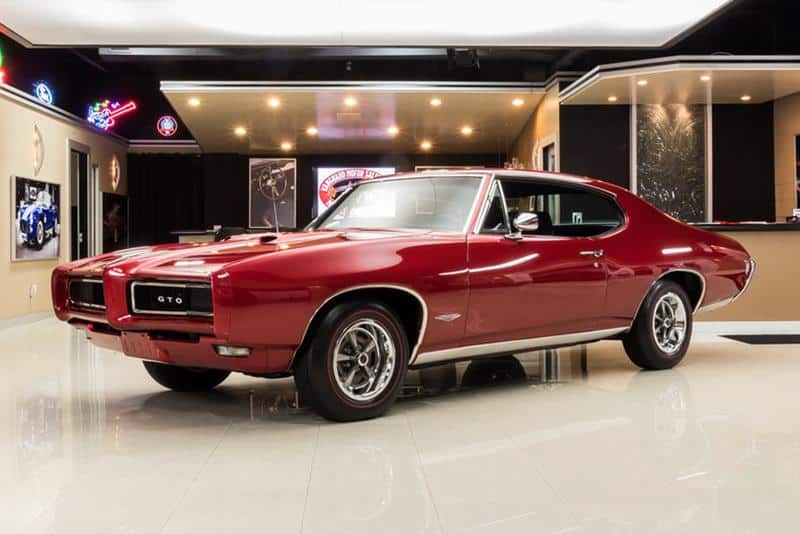 “Its five years of new attempts that have matured into a new-dimension-type automobile that is almost revolutionary without being kooky.” – Motor Trend Magazine, 1968 Highlights

Five years in the row and GTO was unbeatable as the most desirable muscle of the 60’s. Marking the start of another successful generation of the famous ‘goat’, the 1968 Pontiac GTO received a heavy makeover. It was a new car both in terms of exterior and interior. With more voluptuous curves, the 1968 GTO is undoubtedly one of the sexiest muscles ever made.

The new GTO used GM’s new split wheelbase A-Body. The wheelbase was shortened to 112 inches. Despite the shorter wheel base and a smaller length, the car was heavier than previous models. Three of the most noticeable changes were the dual hood-scoop, hidden headlights and the invisible Endura bumper. The Endura bumper, color-keyed to the car paint, was surely capable of enduring a lot without being deformed, a feature heavily showcased in advertisements. The bumper was not the only invisible feature of the car. The new hood was designed to hide the windshield wipers as well. Moreover, the new horizontal headlights replaced the vertical layout. Talking of the headlights, the hidden headlights, available as option, were so popular that it is now hard to imagine a 1968 GTO without them.

The interior was redesigned almost as much as the exterior. The three pod instrumental panel was new for GTO fans this time. The bucket seats remained a distinguished feature of this GTO as well.

Like the previous GTO, RAM air engine was also offered for 1968 GTOs. However, by the mid of 1968, it was replaced by RAM Air II engines popularly known as the RA II. Along with new cylinder heads, the RA II engine included forged pistons and forged steel crankshaft. The Ra II engine could easily churn out 366hp with either the M21 close-ratio four speed manual or the three-speed automatic.

Both the economy and High Output engine options were available with nearly the same features and performance that of the previous year’s GTO. Rally I and Rally II wheel s were again unchanged as an option. Three more wheel covers were also available; the deluxe wheel, custom wheel covers and the wire wheel covers.

Since the powertrain was the same as for 1967 models, the performance also remained unchanged for the 1968 Pontiac GTO. In a road test conducted by Motor Trend, 1986 GTO finished a quarter mile in 14.5 sec. It was termed ‘the best-balanced car ever built’. It accelerated from 0 to 60 in 7.3 sec.

Competition was getting serious for the Goat. It had many tough rivals from outside as well as inside GM. However, beating the tiger was a serious challenge even in 1968. The Plymouth Road Runner rose up to the challenge with all the qualities of a true winner. It was simple, sexy and affordable. Yet, it was a new name and needed some time to beat the undying popularity of the Pontiac GTO. Chevrolet was still trying hard to take over the Goat. Both Chevelle and Camaro were enhanced and upgraded for the year. While both Chevys were largely praised for their performance and design, the GTO fans stayed loyal to the Goat and sales remained high at 87,684. 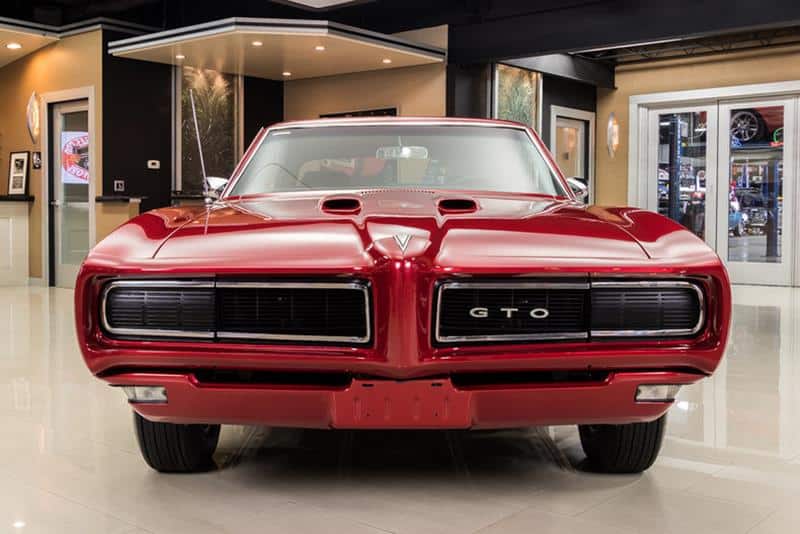 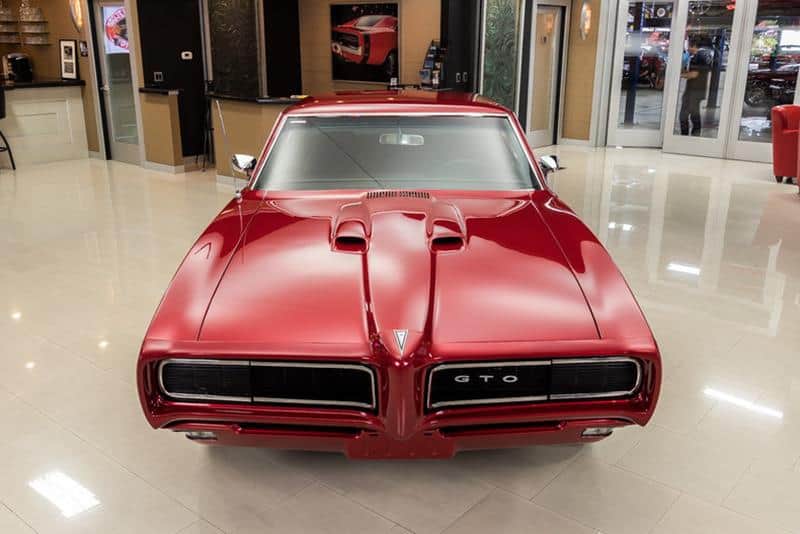 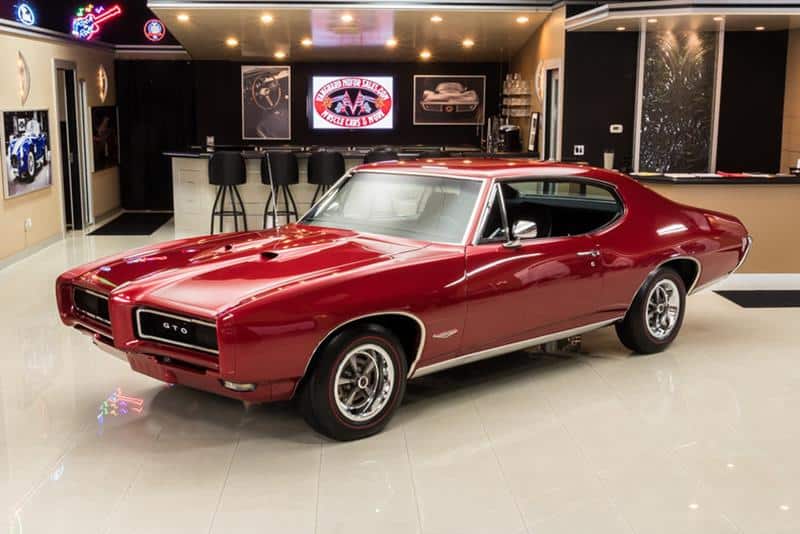 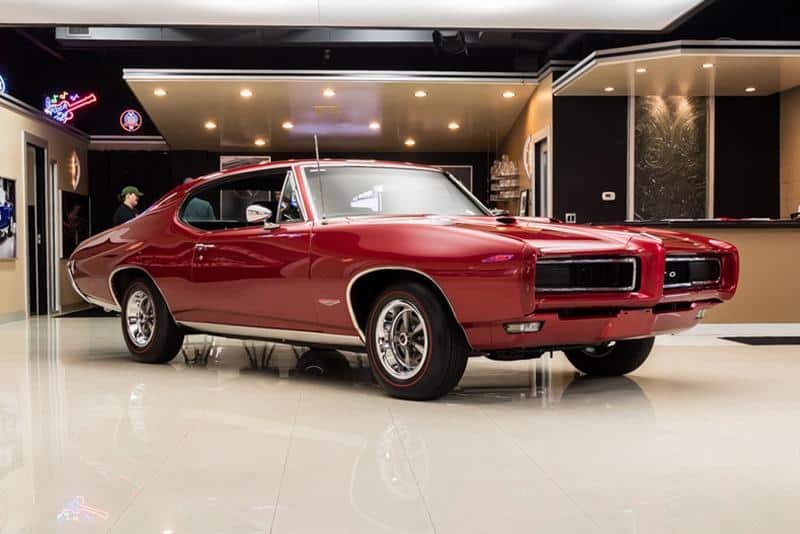 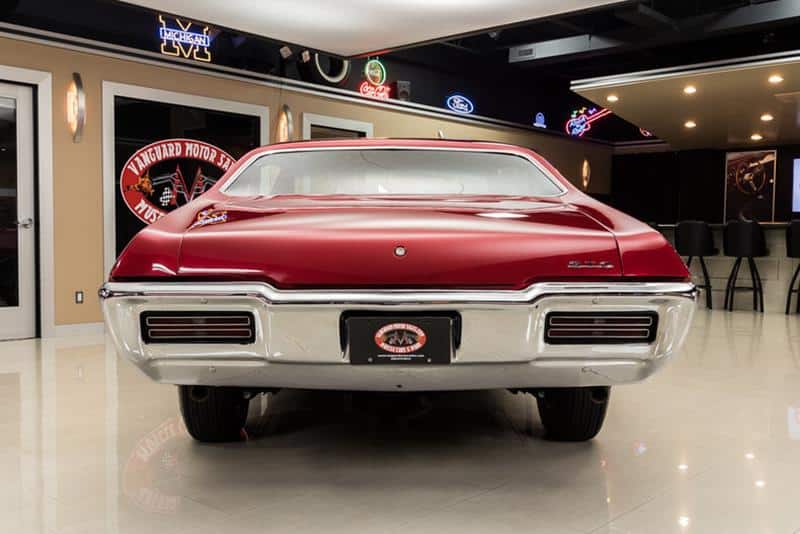 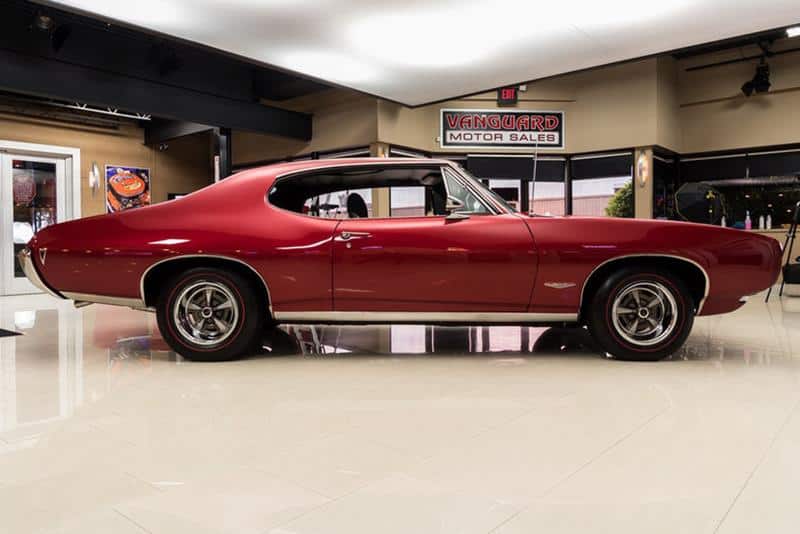 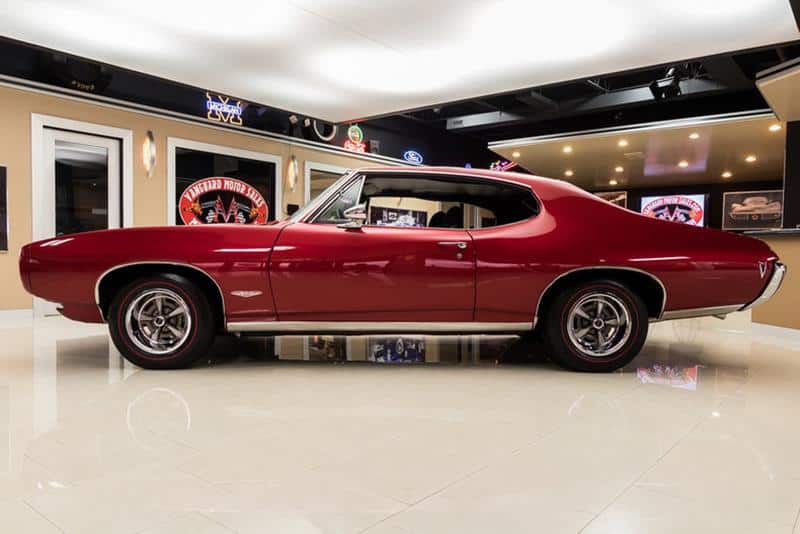 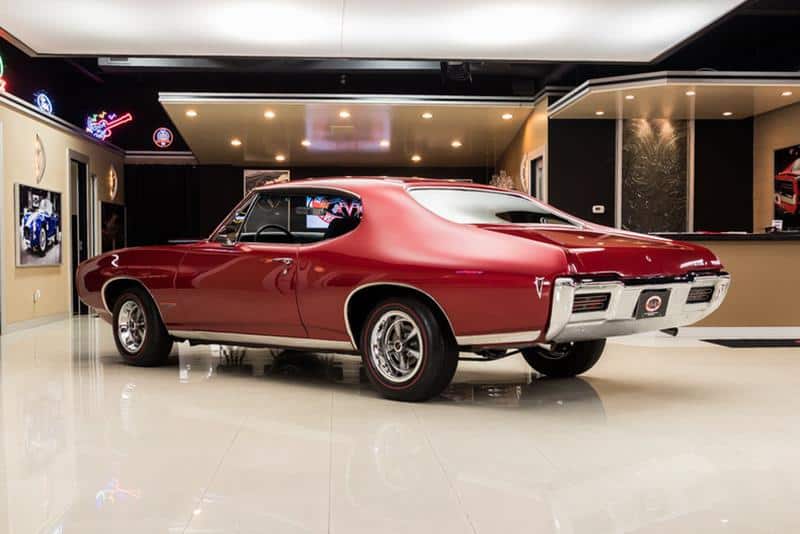 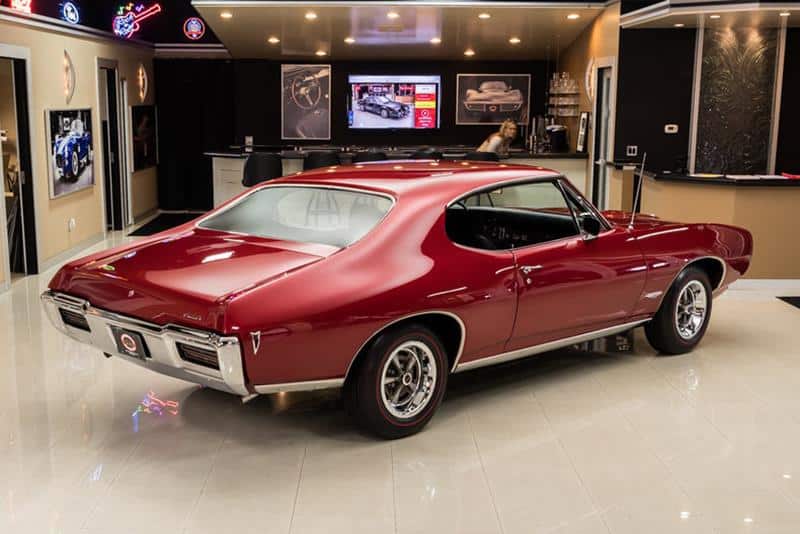 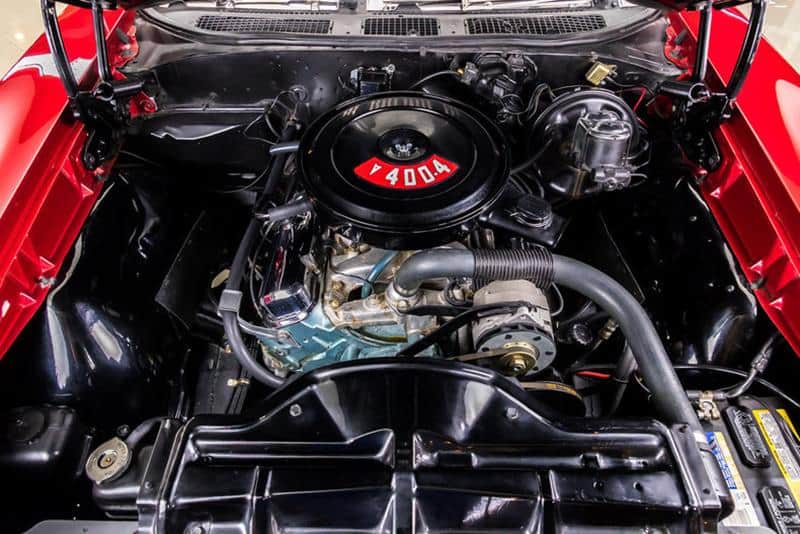 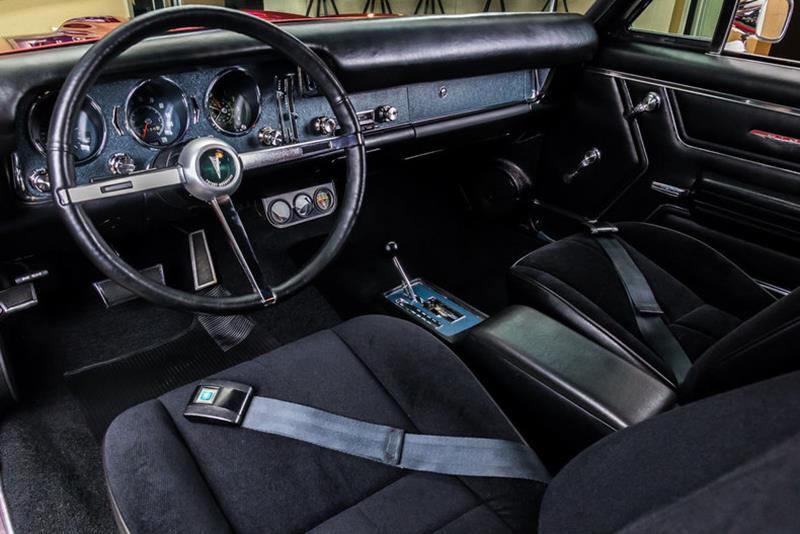 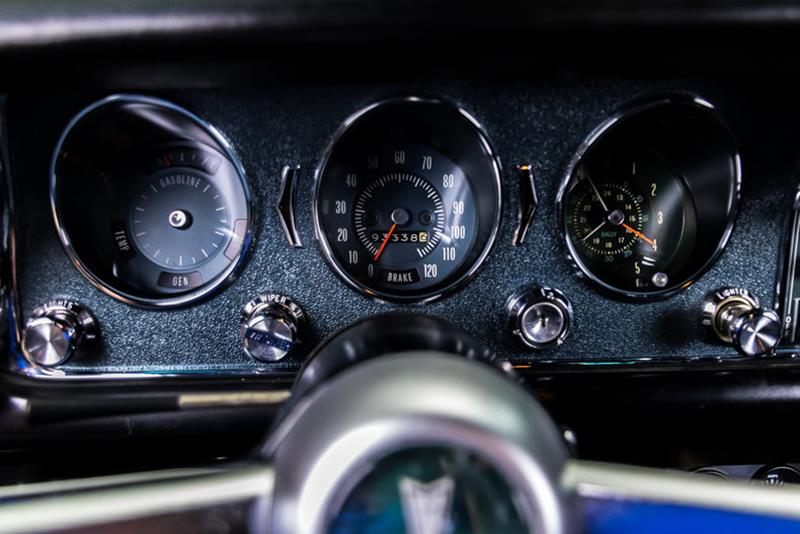 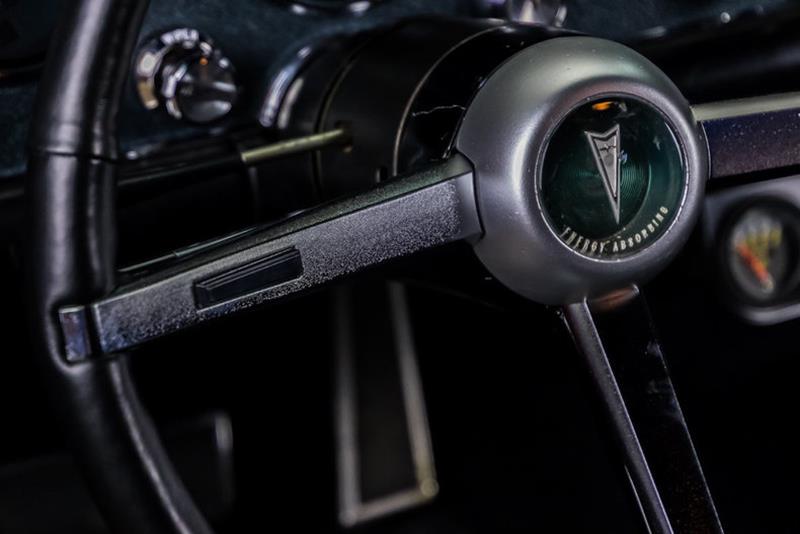 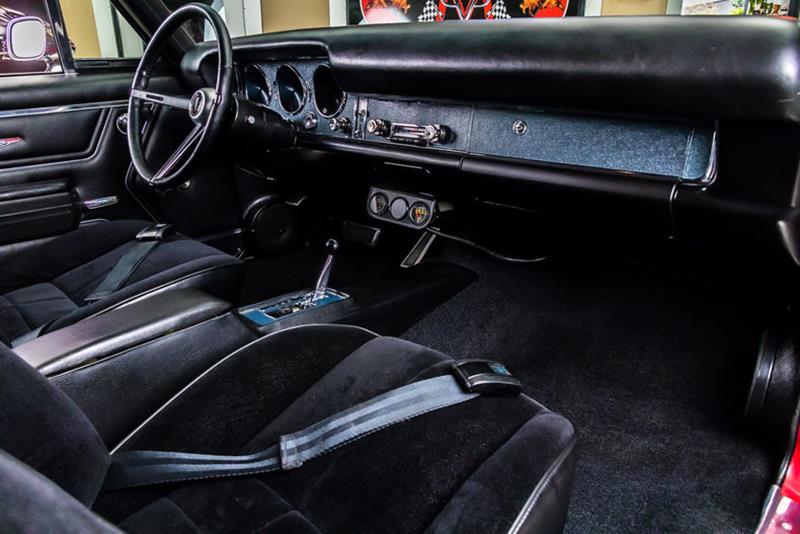 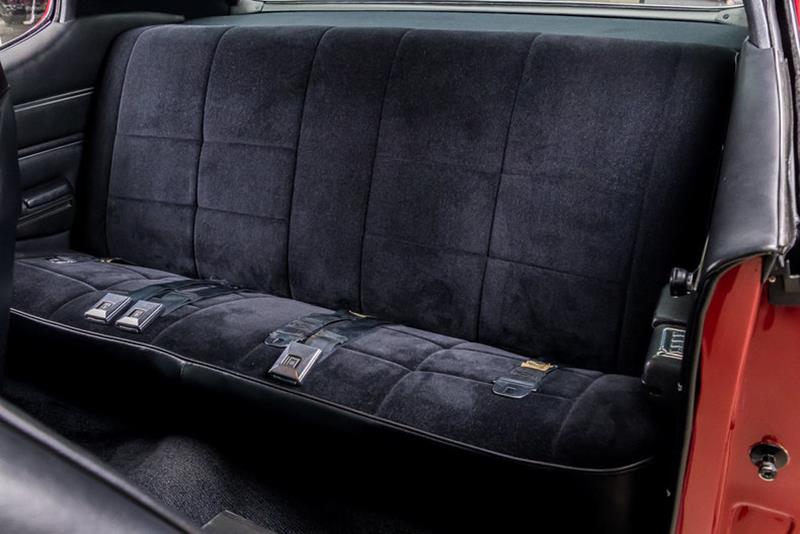 SO SO but pretty cool

nice car u got there BUT the 1969 barracuda is better in my opinion. sorry just not my favorite car in the world ya know

I have a 1968 tempest custom, with a gto powertrain. I think i have the “economy V8” block as shown on this page, however the previous owners beefed her up. it’s got a holley 750, and that’s all i can tell ’til I take her apart. however, even in my car’s state, which is very much in need of work, it gets to 60 in about seven flat. so you can figure once it’s totally rebuilt, spark plugs gapped, all that business…it will run like the devil. this is an iconic American muscle car and a big part of our history.