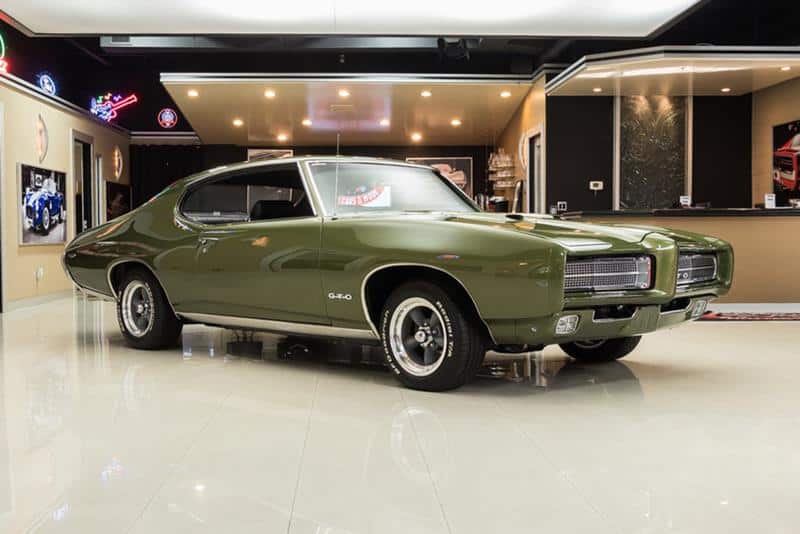 The ‘Judge’ with its bold colors and powerful engines became an instant hit with the younger muscle car enthusiasts.

Many consider 1969 as the last golden year for the muscle era. While Pontiac’s sales were a little overshadowed by the competitors, the image of the goat remained indestructible. By that year, Pontiac had developed a two-year restyle cycle. The design was a carry over from the previous year. Both the exterior and the interior remained largely unchanged. A few changes included removal or replacement of the emblem from several locations. The endure bumper was back, and this time with no optional chrome. The grille design was slightly change, but the difference was hard to tell for a not-so-enthusiastic Pontiac owner.

While the hidden headlamps kept the exterior much like the 1968 GTO, the interior also seemed pretty untouched. A few notable differences were added padding on the instrumental panel and a slight redesign of the seats and door panels. The three spokes of the standard deluxe steering wheel was color keyed to the interior.

Once again, the coupe was not offered and only hardtops and convertible 1969 Pontiac GTOs were available. The 1969 Goat had all the standard offerings of the 1968 GTO. As we mentioned, the interior and exterior were almost indistinguishable from the previous model.

The standard powertrain was also the same 400 cubic inch V8 delivering 350 hp. The economy option was again available at no extra cost, but only with a Turbo Hydramatic automatic transmission. Power brakes with front discs were also standard GTO equipment for the year. New for 1969, was also the optional power flow ventilation system.

RAM Air IV was the choice of true power and performance enthusiasts. With its 370 hp, RA IV could easily turn the Goat into an ultimate demon muscle. This engine had special unique cylinder heads, round exhaust ports and unique camshafts. Being the most powerful engine to ever reside in a GTO, RA IV was a rare option. Only 700 coupes and 59 convertibles were equipped with RAM IV. Being strictly a true collector’s delight, Air Conditioning was not available for RA IV equipped Goats.

Despite bringing the most powerful GTO engine to the market, 1969 is not marked by the RAM IV. Instead, it was the arrival of the ‘JUDGE’ which made the year memorable for Pontiac GTO. Named after a popular skit in a TV show, the JUDGE was actually supposed to be Pontiac’s answer to Plymouth. With the Judge, Pontiac was to enter the ‘economy’ supercar market initiated a year ago by Plymouth’s Road Runner. However, Pontiac ended up making the Judge an expensive powerful option with an outrageous psychedelic look, which eventually turned out to be really ‘cool’.

The Judge was distinguished from other GTOs by its vibrant and cartoonish appearance, a rear spoiler, decorative stripes and exaggerated decals. The Judge came standard with the RAM III engine. RA IV and other options offered for the regular 1969 Pontiac GTO were all available for the Judge as well.

Performance statistics for a standard 1969 Pontiac GTO were more or less the same as the 1968 GTO. The real difference was made by the RA IV which clocked a quarter mile in 14.4 sec accelerating 0 – 60 in 6.1 seconds. Even better was the RA IV equipped Judge which finished its quarter mile in 13.2 sec and accelerated 0-60 in 5.7 sec topping at 104 mph.

Once again the Plymouth Road Runner was standing tall as the dangerous competitor. Plymouth was still new in the league, but its price tag played a major role in its increased sales. Yet, the legendary Goat was not giving up without a good fight and around 72,287 units were sold.

After years of losing muscle wars to the great GTO, Chevrolet finally made it with the Chevrolet Chevelle SS. It surpassed the sales of GTO for the year. It was the car about which the Hot Rod editor said, “The future may never see a car like this”.

Dodge further heated up the competition with their Dodge Charger Daytona. Blending radical aerodynamics with muscle, Daytona triggered a new trend in the industry. Despite the furious competition and the ever-increasing laws and regulations, Pontiac was still leading the league which it started six years ago. 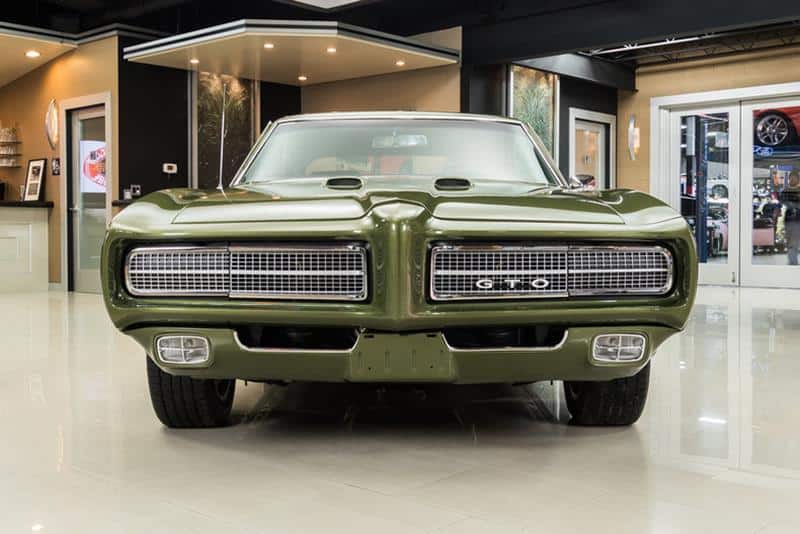 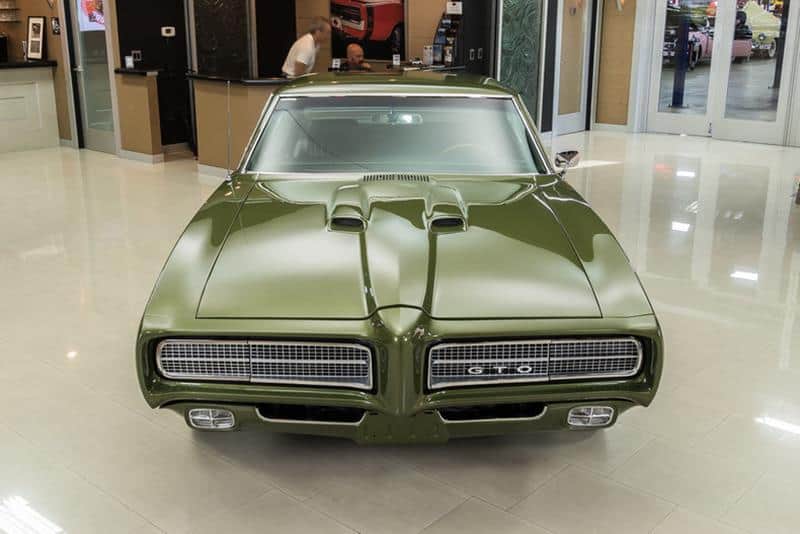 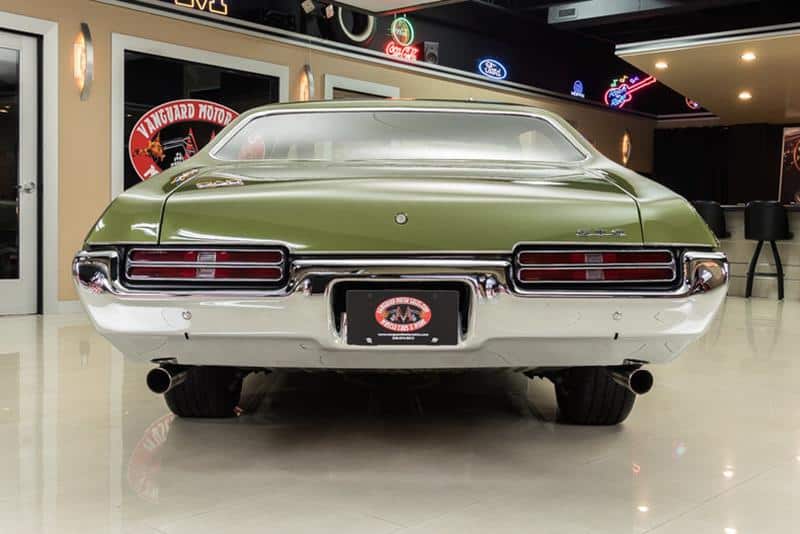 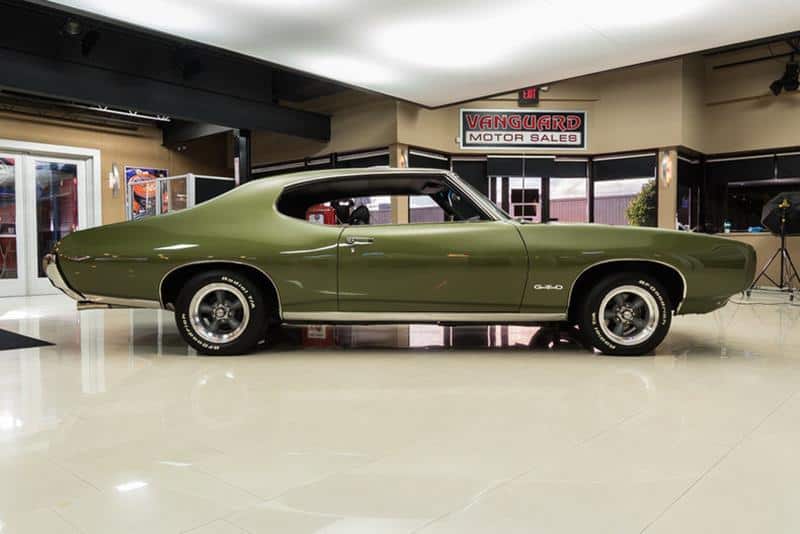 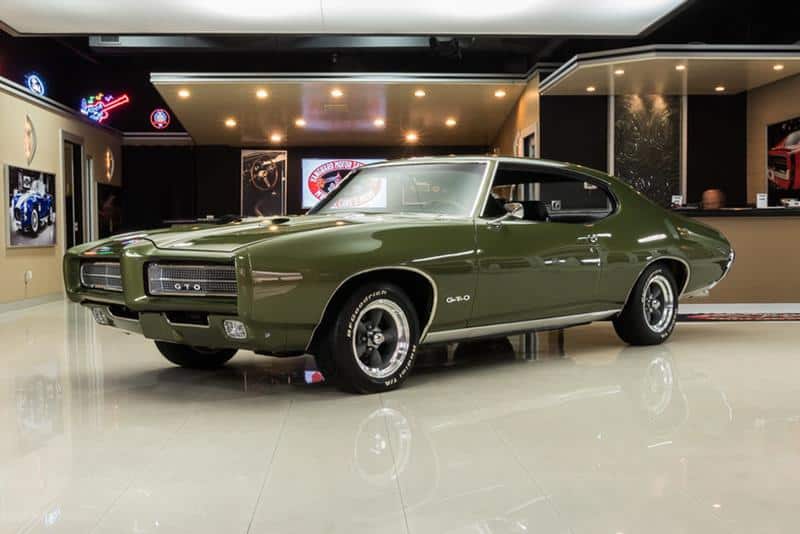 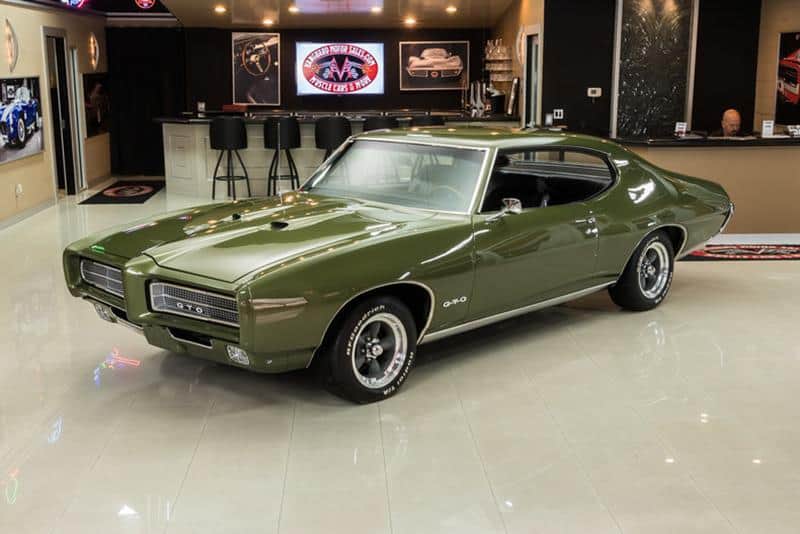 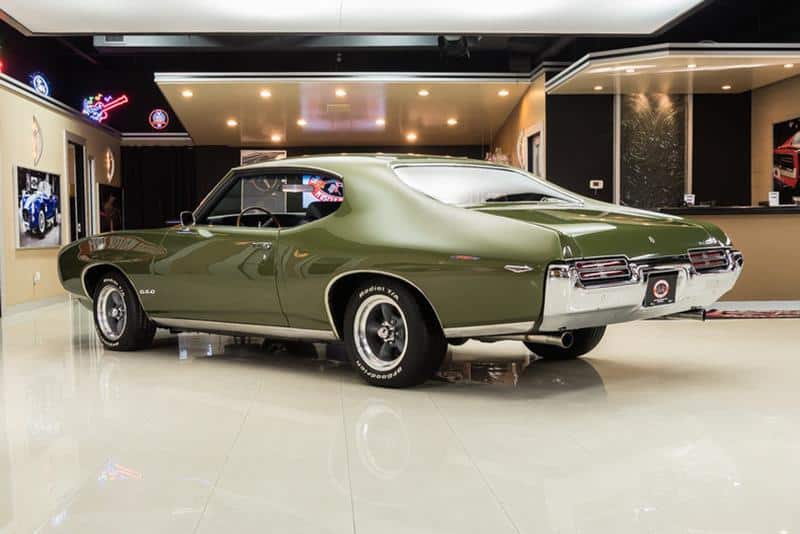 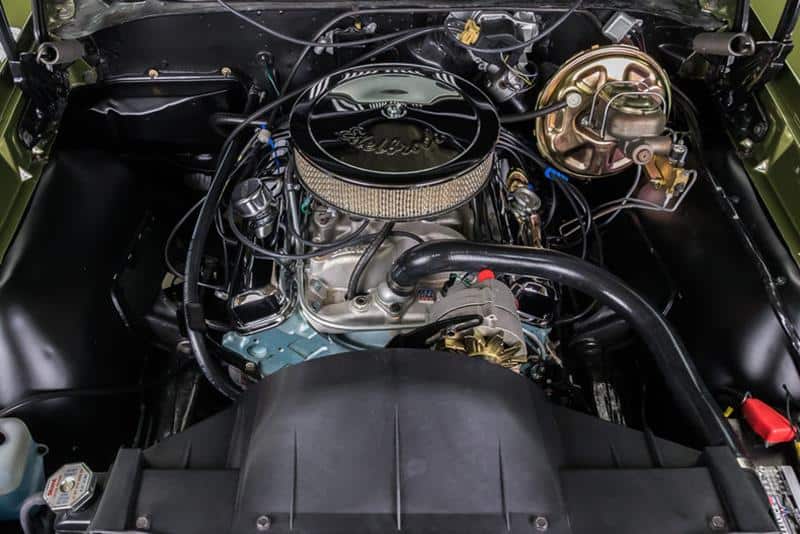 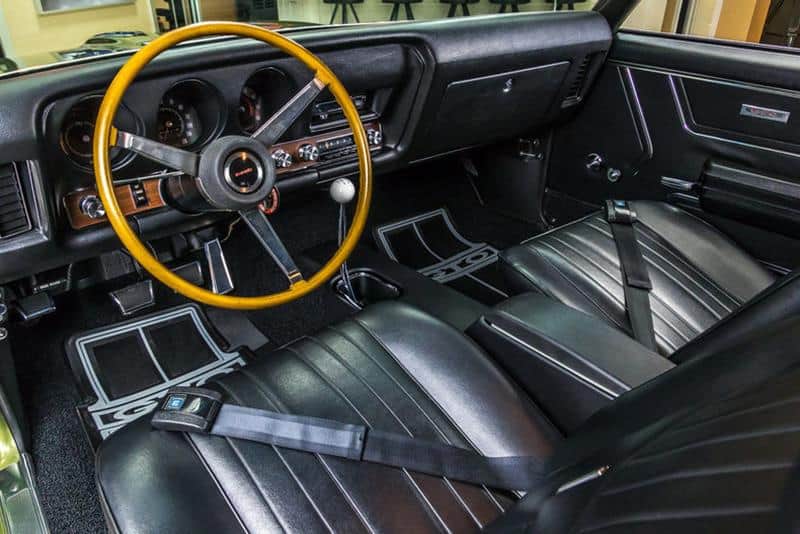 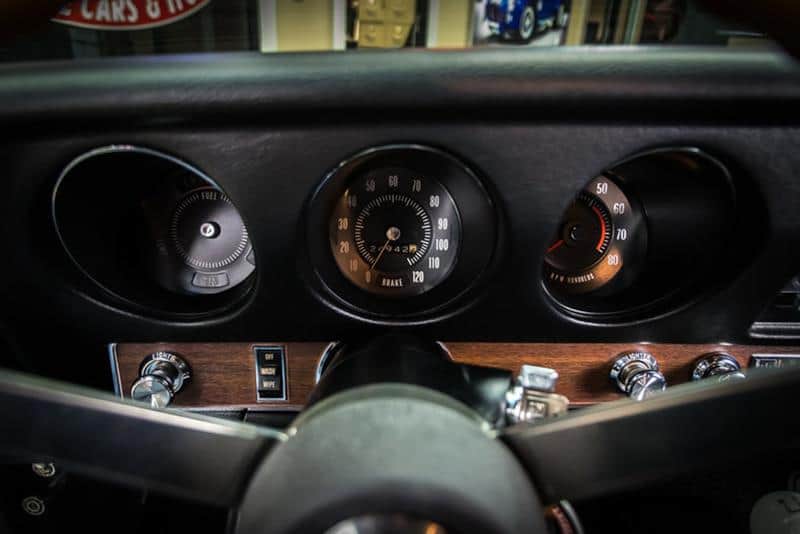 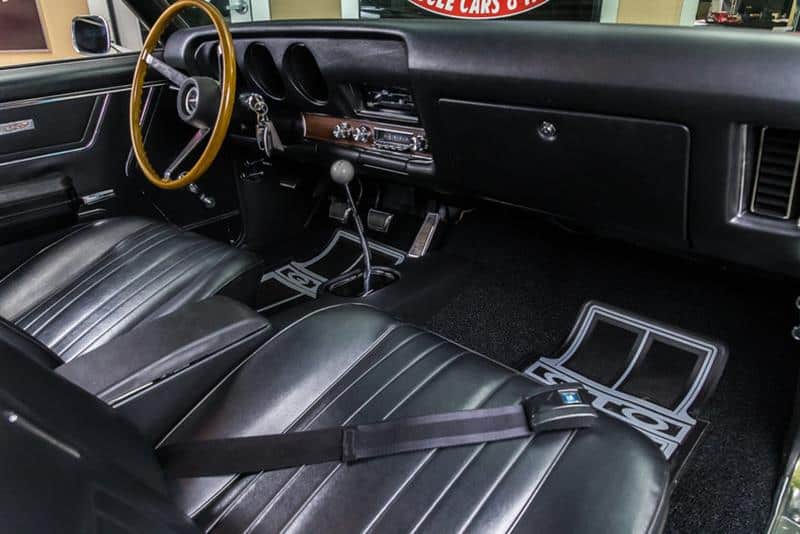 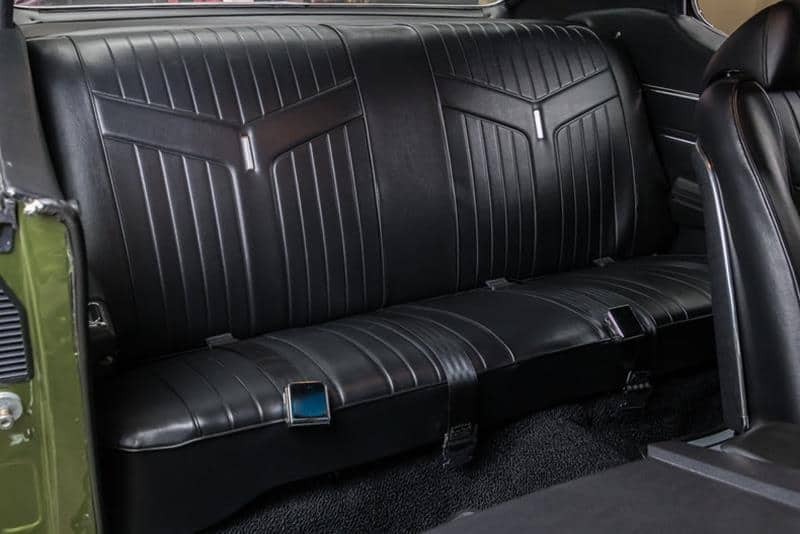 Great car to drive and have fun looks good and everyone likes the look, easy to fix and find parts for. The gas consumption is high but anyone buying one had to know that or should of.

No complaints! Works perfectly and easy to renoate and maintain.

The Chevelle had cleaner lines and the Road Runner had a better gimmick. Having said that, the GTO was the classic muscle car it had always been. It was fast, looked good and was affordable.