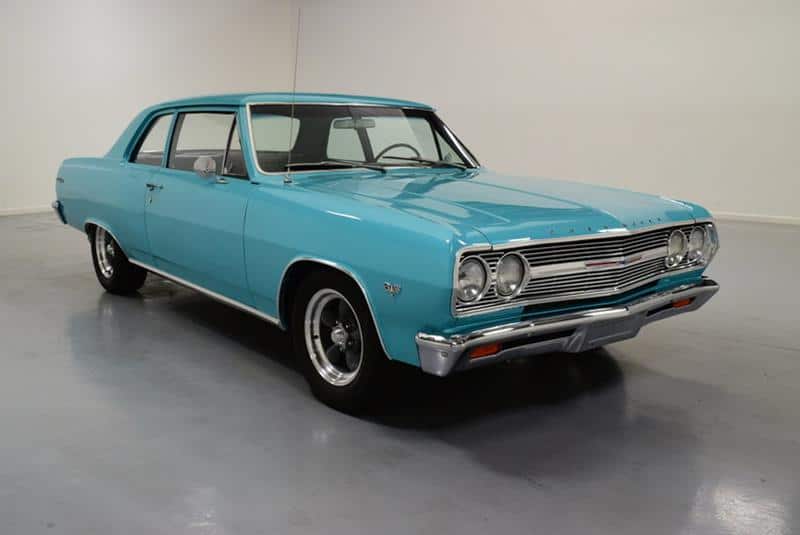 Stylistically, little changed with the Chevelle between the 1964 and 1965 models. All models, including the wagons, grew a few inches in length (keeping the same 115-inch wheelbase) and added a few sleeker lines and additional trim options. The biggest change, in addition to the new DeLuxe series, was in engine options available.

As with the 1964 models, these specs still lacked the performance seen in competitor’s mid-sized cars, such as the Pontiac GTO and the Buick Skylark Gran Sport, both featuring large displacement V-8s. Chevy finally answered this in a special mid-year run.

While the new 300 DeLuxe series was the newest addition to the Chevelle line, it added little to the base 300 models. A few cosmetic upgrades including more interior color options (red, fawn and aqua) and upgraded trim options accounted for the DeLuxe models outselling the 300 series by a total of 10,000 units. Additionally, the wagon version of the 300 was a two door model, while the DeLuxe wagon had four doors.

The Malibu once again reigned supreme amongst the Chevelle models in 1968, accounting for 44 percent of the total Chevelle sales, at 152,200. Offering four models, the sport coupe, convertible, 4-door sedan and 4-door 2-seat wagon, the Malibu was still competitively priced, ranging from $2,250 to $2,755.

Interiors were upgraded from both models featured in the 300 series, with textured vinyl and all-vinyl side walls, and available in additional color options. The exterior remained largely unchained, though it followed the lead of every Chevy except the Corvair to lose the company’s signature use of round taillights.

Differing from the 1964 model offering only a V-8 engine, the 1965 Malibu SS let buyers choose from any engine offered for the Chevelle line, leaving the added price of the SS to cover top-of-the-line extras included with the car. These included specialized SS trim inside and out, with metal accents at the hood windsplit, wheel openings and sill moldings. Additional colors were available inside and out on the SS models, including eight two-tone models.

More importantly for the evolution of the Chevelle series from Fairline competitor to muscle car was the aforementioned late addition option for the SS known as the Z-16 package, also known as the Malibu SS 396.

With the introduction of the Chevelle Malibu SS 396, Chevrolet was acting in direct response to the trend of putting bigger engines into smaller cars. Ford, Pontiac, Dodge, Buick and more were already ahead of Chevy in 1964 and early 1965, but the 396 was the company’s first attempt to put a big block into a Chevelle. The event marked the beginnings of the Chevelle’s real evolution into a muscle car.

The Chevelle was redesigned in 1966 and the body was much more curvaceous than before. The new front fenders trusted forward at the top and gave the car a much more aggressive stance. The rear fenders bulge upwards giving the rear of the car a classic “Coke-bottle” look. Today, the design is one of the classics of the muscle car era. 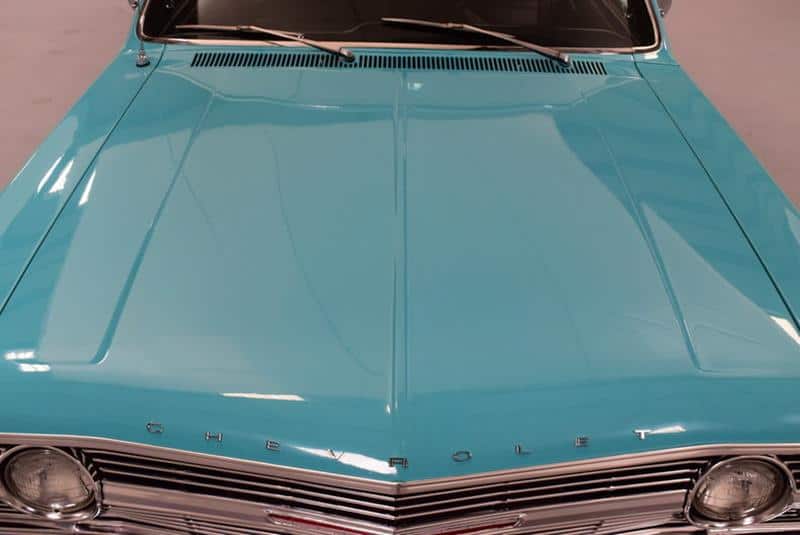 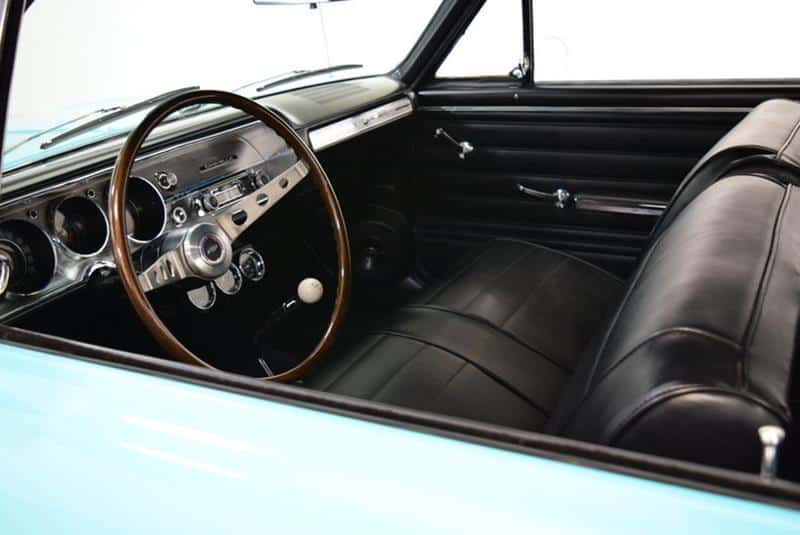 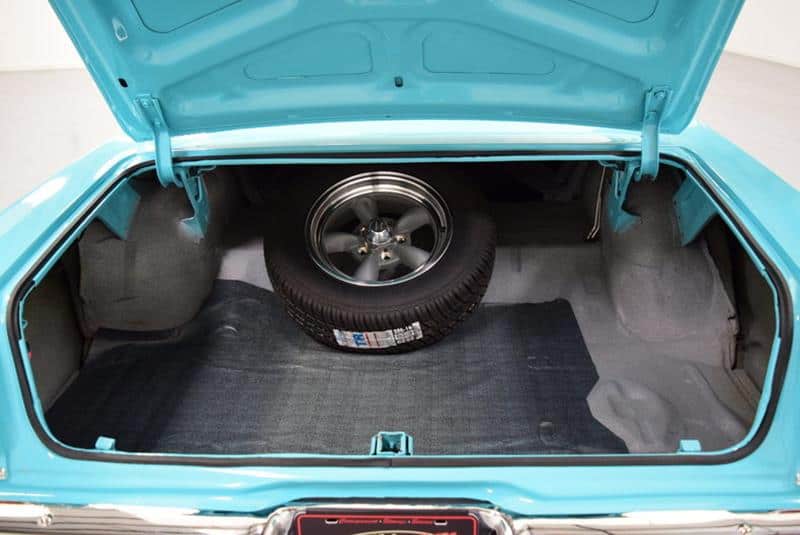 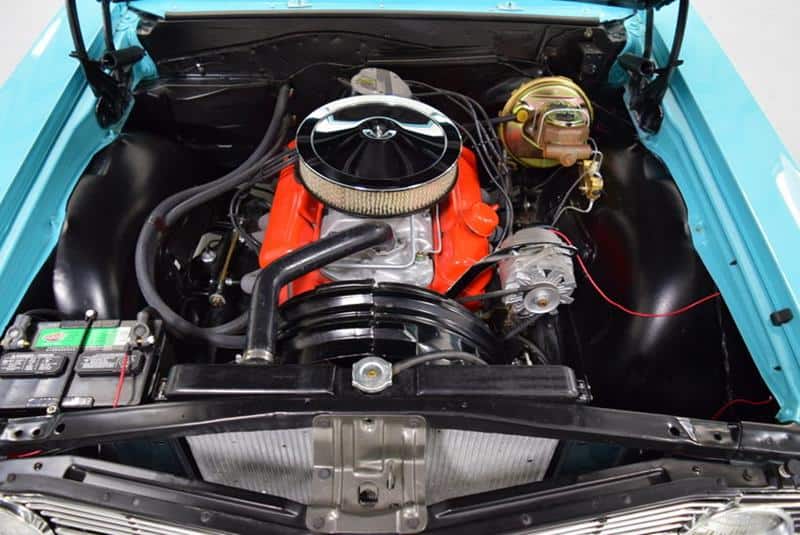 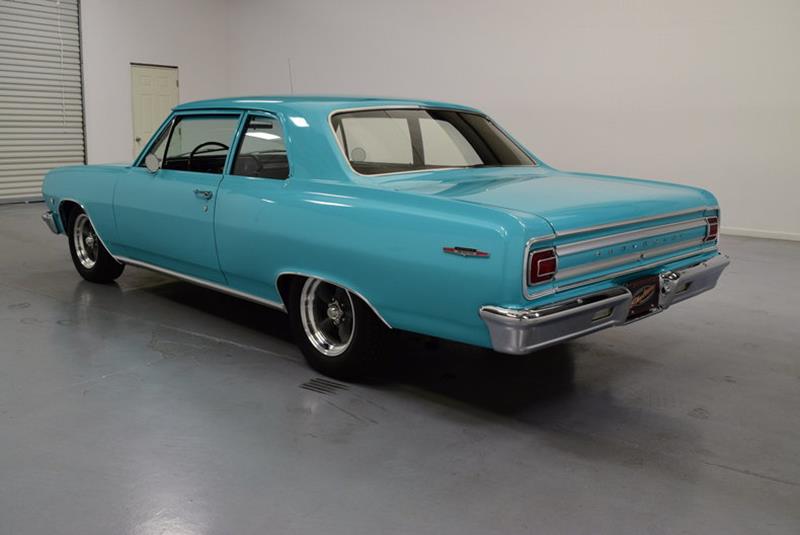 The Chevelle had grown a little in 1965 and the design was a little less pure but the first real Super Sport appeared this year and that mattered a lot. The SS 396 was a true muscle car with all the proper upgrades and an engine that could really push the car down the track. Muscle cars were coming of age quickly.