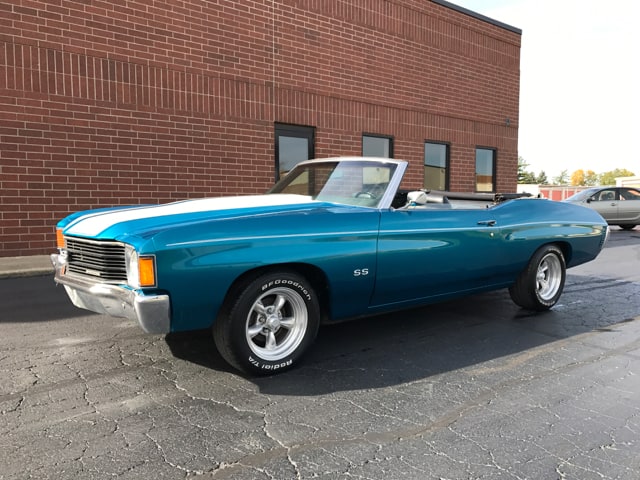 “In the nine years we’ve been building Chevelles we’ve made a lot of changes. But we’ve been careful not to change our original objective: to make Chevelle appealing and comfortable like a big car and, for this crowded world, easy to drive, easy to park and easy to handle.” 1972 Chevelle brochure.

Even as the Chevelle as a muscle car began its decline in 1971 and continued not only through 1972 but for the rest of the time it existed, the Chevelle was still rated the second most popular car in America in 1972. Sales figures for all 1972 Chevrolet models remained relatively low as the result of a General Motors workers strike in late 1970.

A reduction of power was visible for all Chevelle models, as General Motors required that all performance numbers be reported as net engine ratings. Therefore, even though there wasn’t necessarily a change in engine power for 1972, horsepower reports were significantly lower.

The base-models remained named, simply, Chevelle. Much like the 1971 Chevelle, this line consisted of the sport coupe and the 4-door sedan, which remained the lowest priced Chevelle option. Though new interior colors were introduced for 1972, the interior of the Chevelle models remained relatively bare, with floors covered in vinyl-covered rubber instead of carpet, and limited options for the new colors. One change for the 1972 year was the presence of a suspended accelerator instead of one hinged at the bottom.

The Heavy Chevy, released late in 1971, basically was an economy version of the SS. Based around the Chevelle sport coupe, the car featured a base 307 cubic inch V-8 with a unique grille and a domed hood with lock pins. Any other V-8 could be substituted, other than the 454 cubic inch engine, which exclusively served Malibu’s with the SS package. The Heavy Chevy, other than its aforementioned unique grille, was basically a way to add extra options to the sports coupe in the base Chevelle line.

The 1972 SS Package introduced little noticeable change from the 1971 models. Like the Heavy Chevy, the SS had a unique black grille and a domed hood with lock pins. Again, and perhaps most important to muscle car enthusiasts, the SS was the only package available with the 454 cubic inch “Turbo-Jet” engine, as it had come to be known. What had changed, because of those GM stipulations forcing Chevy to report net engine power, were the power ratings.

The 454 Turbo-Jet had its reported horsepower cut to 270, nearly a 100 horsepower drop from the 1971 rating of 365 horsepower for what was basically the same engine. The other engines suffered the same fate: the 402 cubic inch V-8 dropped to 240 horsepower, the 350 cubic inch V-8 was rated at 175 horsepower, and the 307 cubic inch base model V-8 was reduced to 130 horsepower. Again, the actual power output most likely changed very little with these models, but the required lower reports were clearly indicating that the muscle car era was quickly losing its appeal.

Much like the 1971 models, and along with the Chevelle, most muscle cars were fairly stagnant for the 1972 model, both in power and body styles. In fact, the Pontiac GTO had become an option package for the company’s LeMans lines, and the number of models of the Ford Torino had been reduced that year, as well.

In a time when more and more Americans were becoming increasingly concerned with environmental and economic concerns, all of this added up to express the fact that the age of the muscle car was in decline. Though powerful cars, such as the Dodge Charger, were still being produced, the best days of this era were behind it.

The 1973 Chevelle was completely redesigned. The mighty 454ci engine was still available but it was a shadow of its former self. 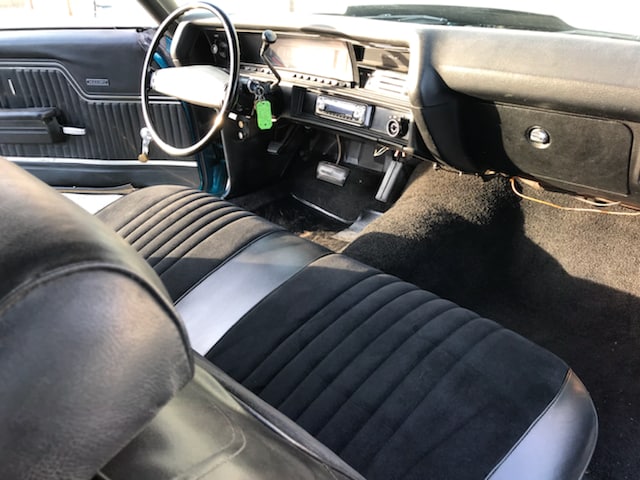 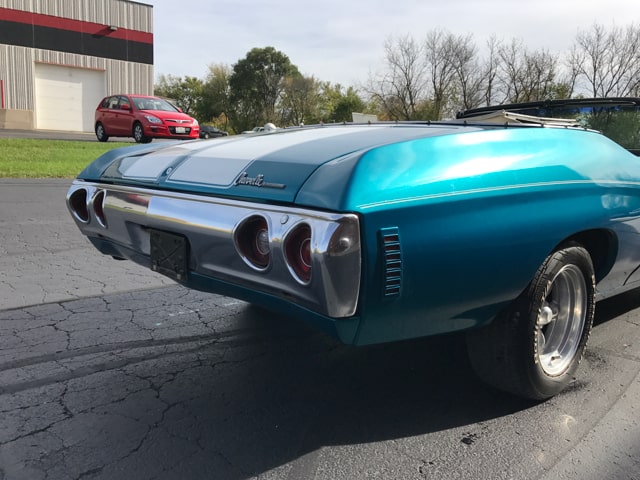 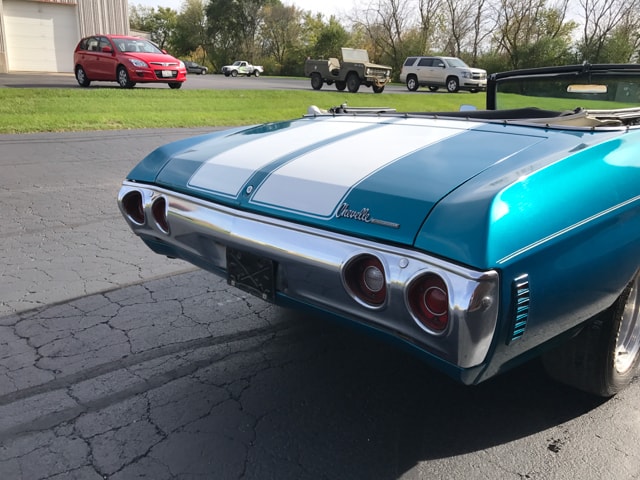 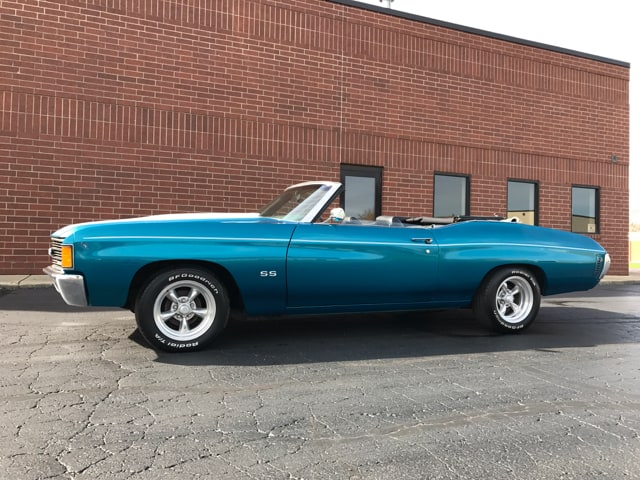 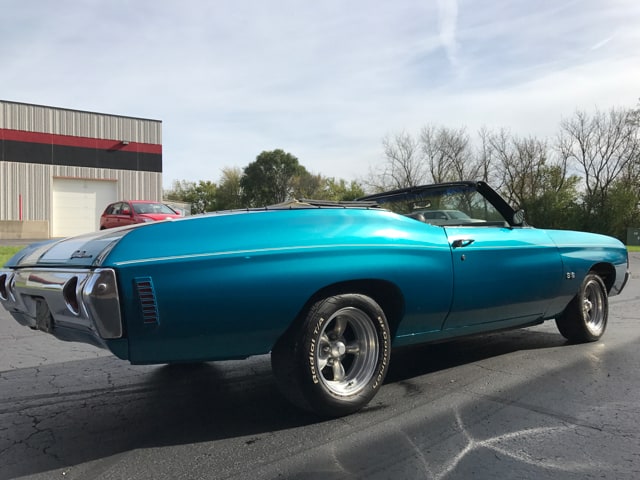 Still One Of The Best Looking Muscle Cars Ever.

Thankfully, Chevrolet did not mess with the design too much for 1972. Performance was super, the car looked good and gas was still cheap. Who knew that in a couple of years the great muscle cad dark ages would begin and last for over a decade? It was fun while it lasted. I wonder if we are heading for another muscle car dark age?