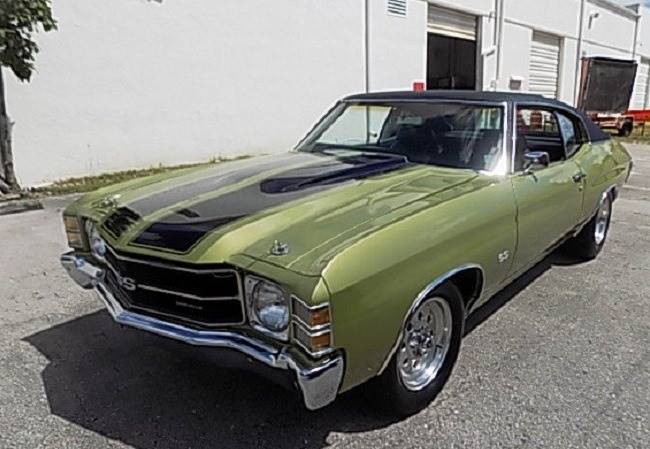 “How do you change America’s most popular mid-sized car? Very carefully.” 1971 Chevelle Brochure

As the brochure quote above claimed, very little was changed about the Chevelle in 1971, though a front view of the car wouldn’t necessarily convey that sentiment. Gone are the sets of double headlights in favor of Power-Beam single-unit headlights borrowed from the Monte Carlo design. Additionally, the brochure stated, probably in part to explain the loss of the LS6, that the changes are directed at “safety, comfort, convenience, dependability, and keeping the air clean.”

Many features from 1971 were put into place to comply with new regulations. Except for convertibles, all Chevelle’s were equipped for the first time with shoulder belts for the driver and front passenger, along with front head restraints. As part of a federal regulation for 1971 models, all models had an anti-theft steering column lock.

Somewhat confusingly, Chevy referred to the base-line models as “Chevelle Chevelles” after discontinuing the 300 DeLuxe line. Other than name, little changed with the series, and it still offered only two models, the sports coupe and the 4-door sedan. They still offered the same engine options as the Malibu (with the exception of the SS packages), but offered little in the way of luxury, with limited color and trim options and vinyl-coated rubber floors instead of carpet.

The least expensive model was the 4-door sedan, costing an even $3000, followed closely by the sports coupe, which cost $3,150.

Other than the aforementioned redesigning of the front end, very little about the Malibu changed in 1971. In fact, other than a few new color options for the interior, it looked just about the same.

For the 1971 model year, there was only one SS package, known as the RPO Z15. It included the option of all of the V-8s available as Malibu upgrades, as well as a 454 cubic inch V-8 exclusive to the SS package. This engine, known as the LS5, produced 365 horsepower, an increase from the 360 horsepower produced by the same model in 1970.

The famed LS6 454 from the 1970 Chevelle was initially said to be part of the 1971 model year, though none were put into any of the ’71 Chevelles. Since the 454 was the only engine that required an SS package, many see the SS package for 1971 as mainly a show piece, more than translating into performance.

Almost every company seemed to be in somewhat of a stagnation in 1971, holding around the same engine sizes, horsepower ratings and body styles. As mentioned before, many regulations, place both by federal officials and the car companies themselves, were either starting to show their effect on the muscle cars, or were looming in the near future. If 1970 was the pinnacle for the muscle car wars—or at least for the Chevelle—1971 marked the beginning of the calm before the decline. Many other mid-sized muscle cars reached their pinnacle in 1971 including the 1971 Dodge Charger, the 1971 Pontiac GTO and the 1971 Buick Gran Sport.

The 1972 Chevelle was the last of this year of this body design. Thankfully, changes to this classic design were minor. 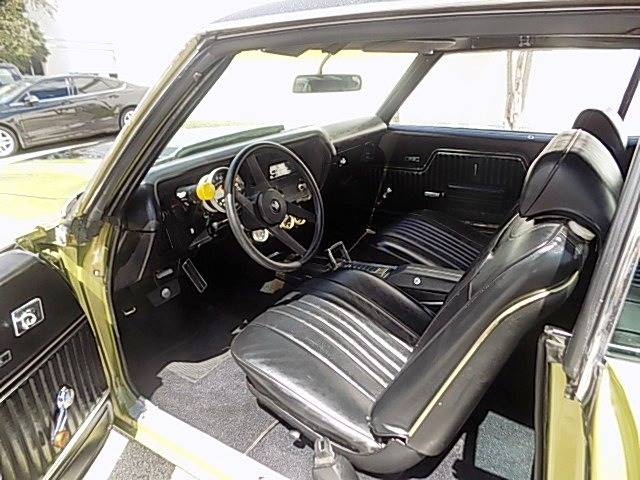 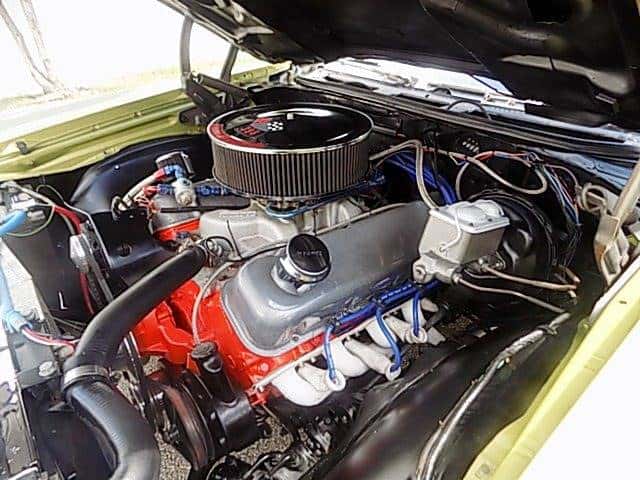 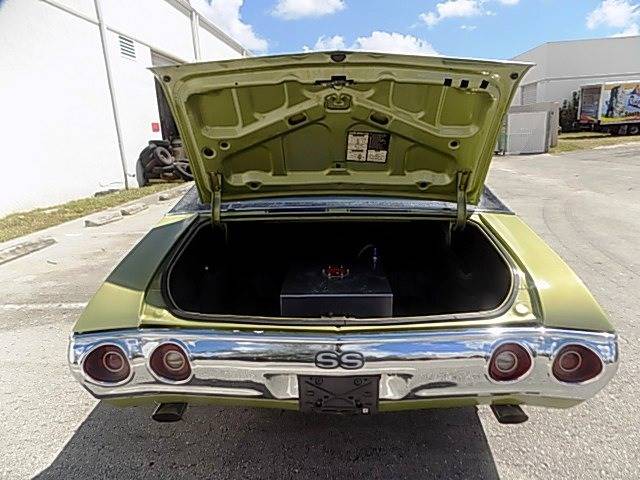 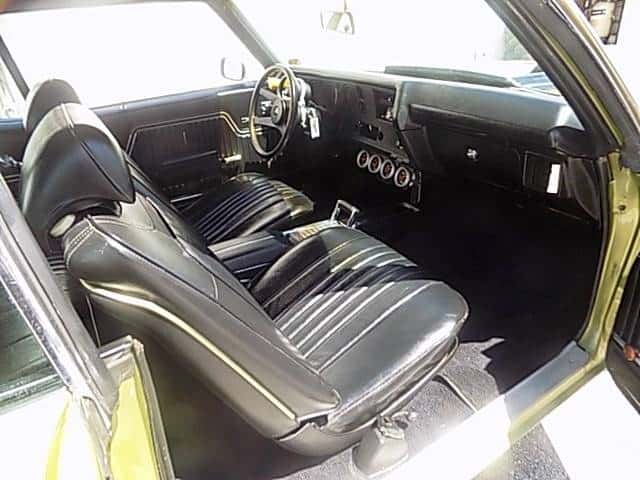 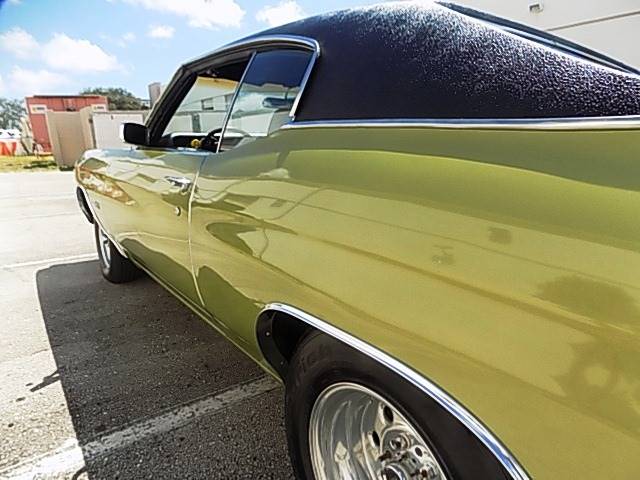 i totaly agree with him

BEST CAR EVER MAN. i love it it just amazing. the looks the parts, its all awesome. HOORAH!

What A Great Muscle Car

The 1971 GTO was becoming a plastic car; the midsized MOPARS were becoming very long and heavy cars. The Fords were growing larger by the day. Only the Chevelle remained true to the “less is more” idea. The 1971 Gran Sports may have been faster but their lines were never as clean as the Chevelles. Leave it to the common mans division of General Motors to create something as pure as the design of this generation of Chevelle.