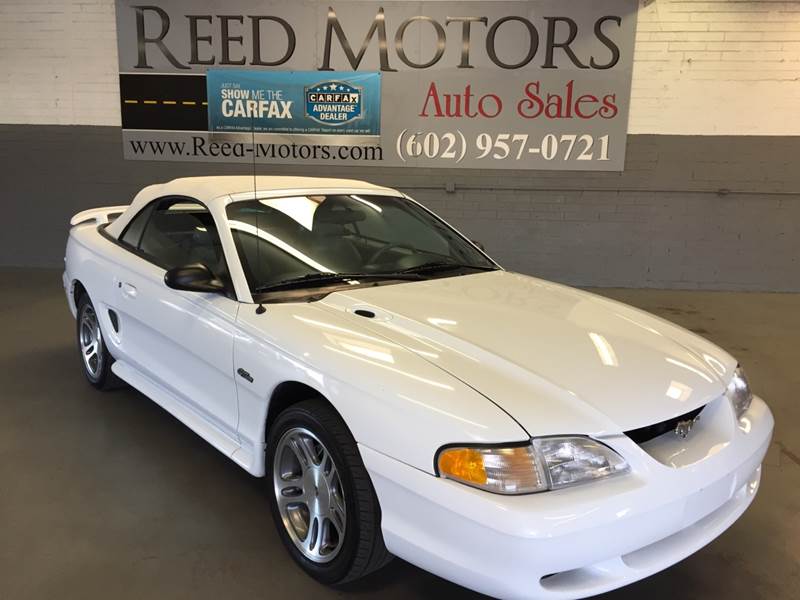 “There’s nothing on the road quite like the legendary style and performance of Ford Mustang.” 1997 Mustang sales brochure.

1997 proved to be just about a carbon copy of the previous year model. Other than the exterior changes listed above, it is difficult to tell the difference between the 1996 and 1997 Mustang models. It was the same story for the interior, as almost nothing on the inside was changed.

And it wasn’t just the looks of the Mustang that stayed the same; the engine options remained unchanged, as well. The base engine, a 3.8 litre four-cylinder, still produced 200 horsepower. Introduced the previous year as the replacement to the fabled 5.0 V8, the 4.6 litre V8 produced 215 horsepower, which was the same output the 5.0 had produced during its last year in 1995. Rounding out the performance options, the 4.6 litre V8 Cobra engine produced an impressive 305 horsepower.

Perhaps in response to the lack of new styling, total production was down significantly to 108,344, compared to 135,620 in 1996 and 185,896 in 1995. One interesting note is that while production for almost all models was down, production for the Cobra (when combining both the coupe and the convertible options) increased.

Like every year model since 1994, Mustang GT models this year were distinguished by front rectangular foglights and upgraded GT trim features, including a GT decal on the side and “Mustang GT” imprinted across the back bumper. Cobras could be distinguished by round fog lights and their own specialized trim.

As mentioned before, the Cobra was the only Mustang line to show an increase in sales for 1997. The Cobra coupe had a total production of 6,961 while the convertible’s total was 3,088. Cobras also represented the most expensive Mustangs, with the coupes starting at $25,335, and the convertibles with a total base price of $28,135.

By 1997, Ford was back in direct competition with its old late 60s and early 70s rivals the Chevrolet Camaro and its GM cousin, the Pontiac Firebird—both of which had received a redesign right before the Mustang in 1993. But the news was good in the face of competition. Since the introduction of the fourth generation Mustang in 1994, it had outsold the Camaro and Firebird combined by a margin of nearly 2 to 1. In fact, even with this year’s sales slump, Camaro and Firebird both slumped lower than the Mustang.

The Mustang was a better designed car than either of these two, both inside and out, but complaints came in the form of engine power. The base Camaro engine was getting nearly as powerful as the Mustang GT. The Camaro was also noted by Edmunds that year as having better rear-end control than the Mustang, thus making it better if you were going “canyon storming.” 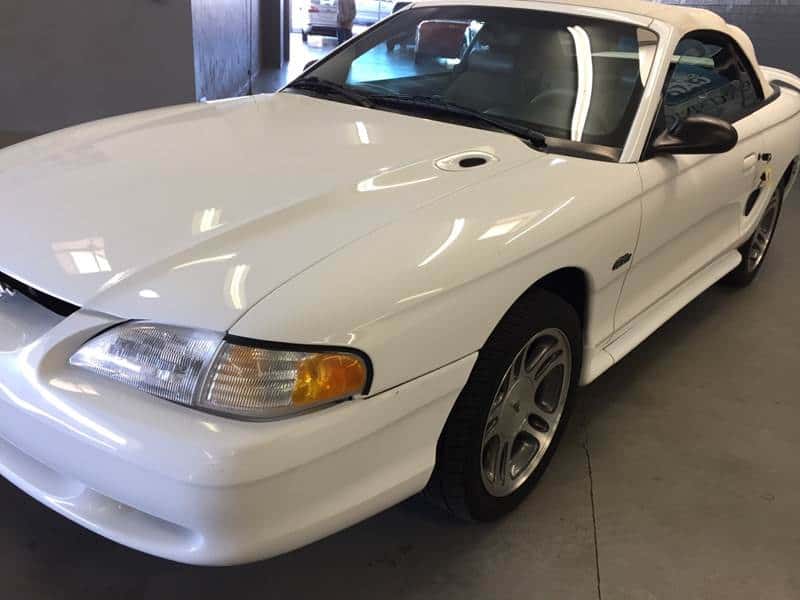 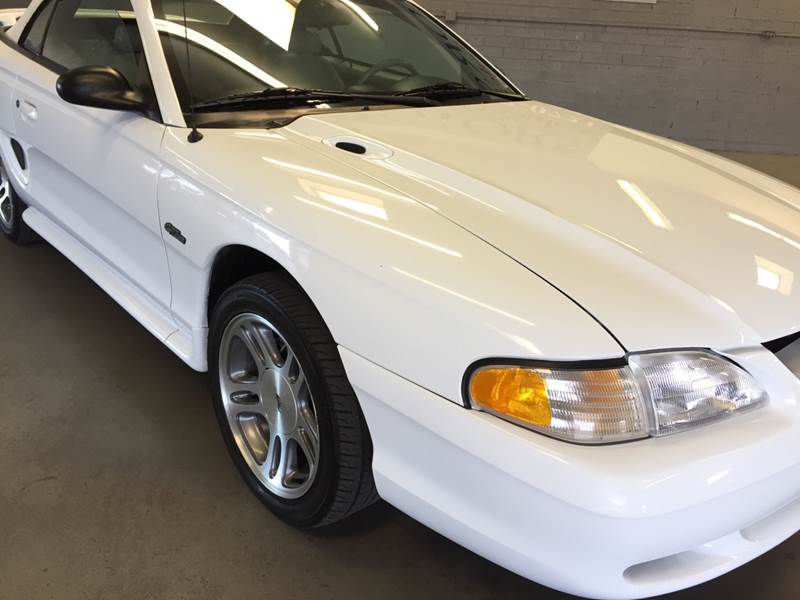 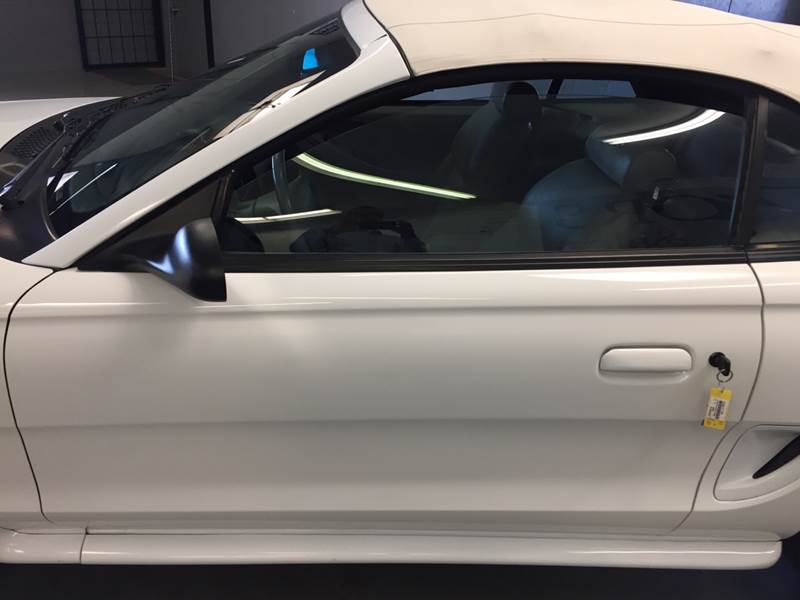 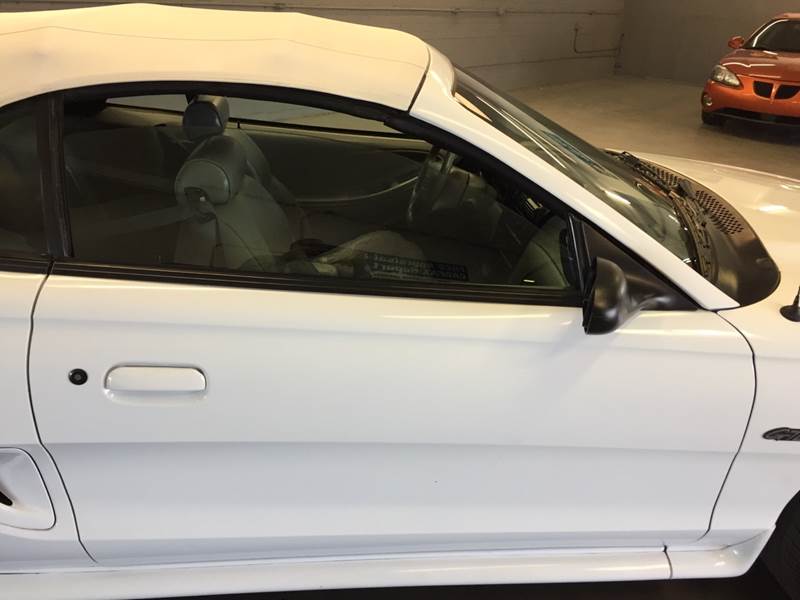 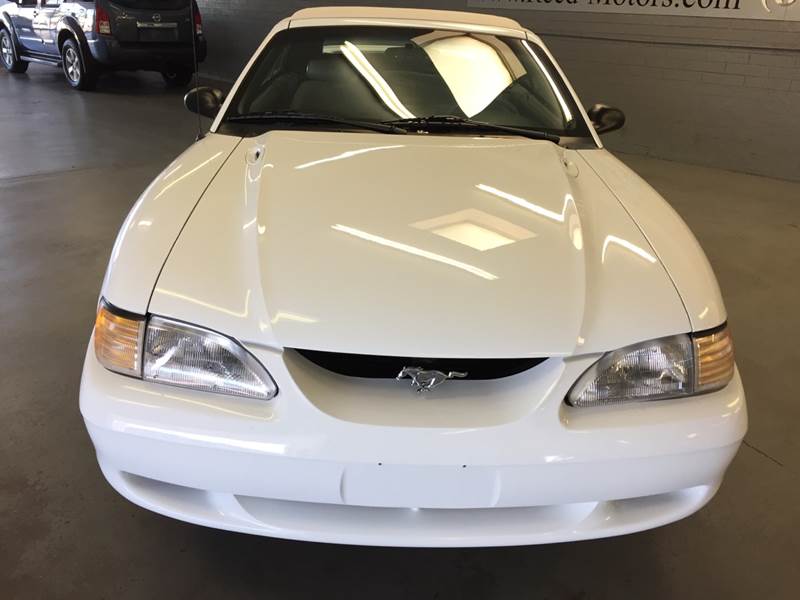 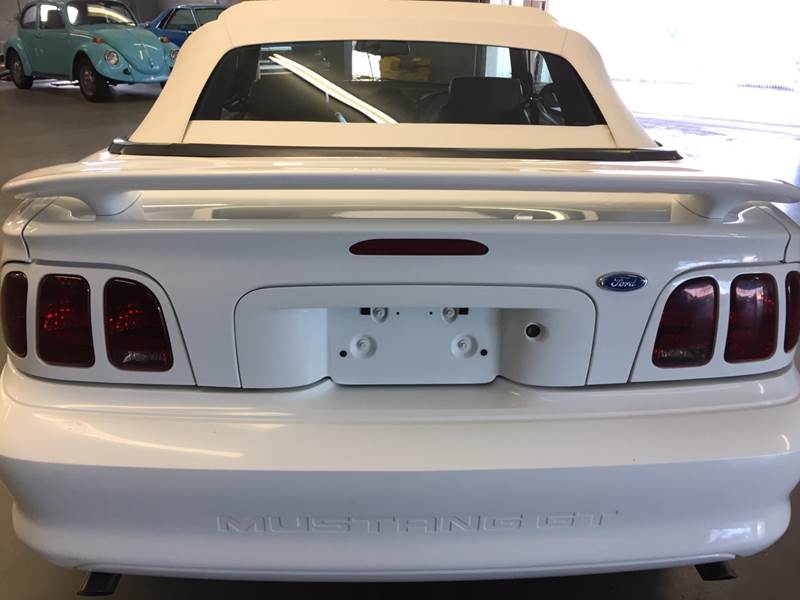 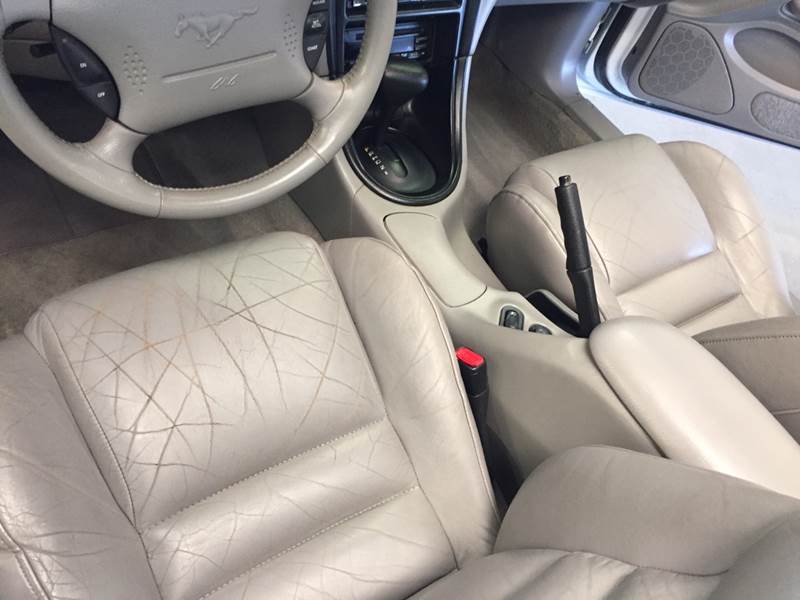 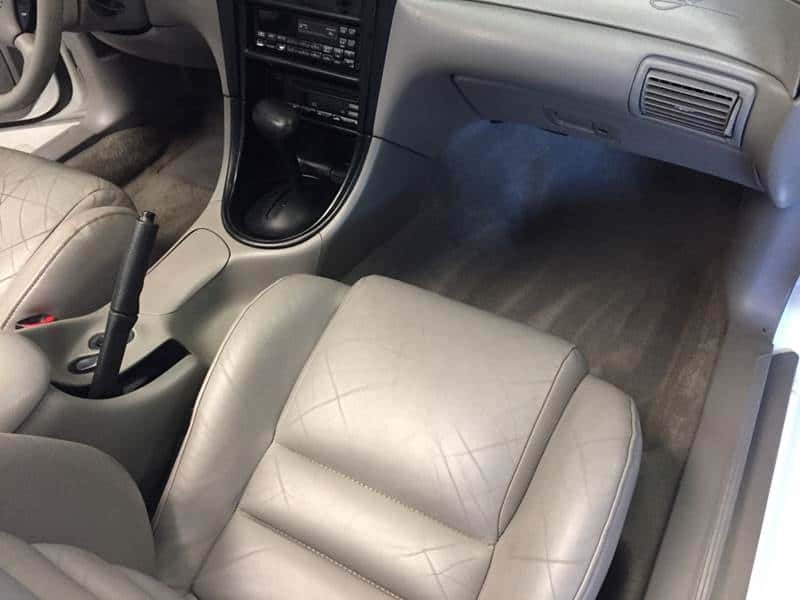 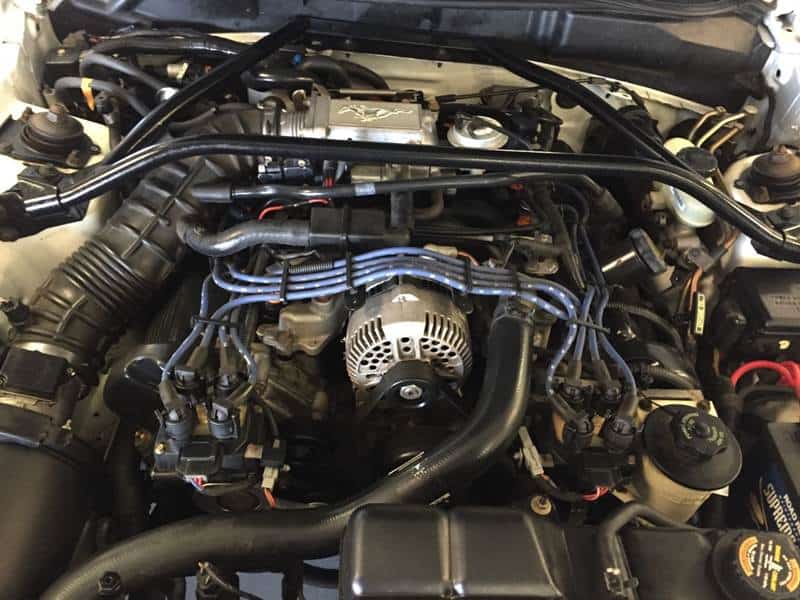