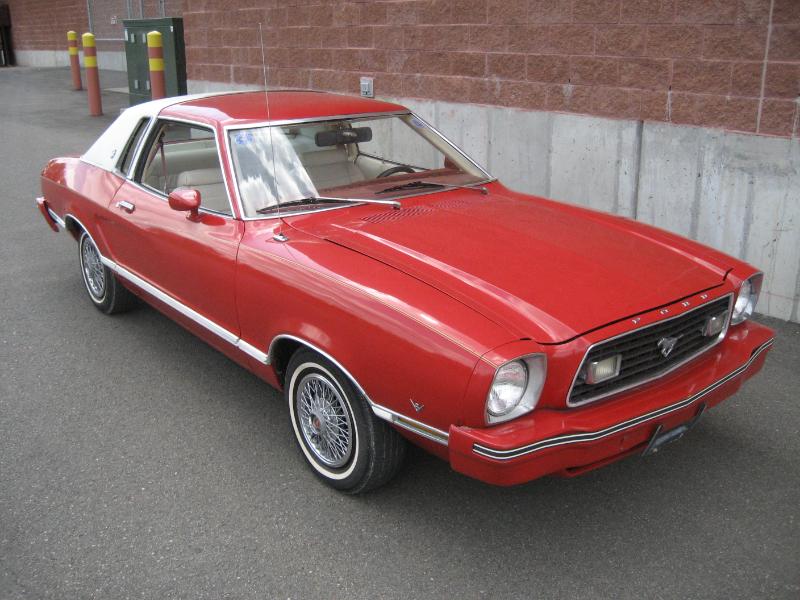 From 1975 to 1978, Ford changed very little about the body style or performance of the Mustang. They made up for the lack of change by offering different option packages each year. 1978 was no different, and along with the Appearance Décor Group—a package designed to make the hatchback models sportier—the Fashion Accesory Package was the first option package Ford marketed directly at women Mustang drivers.

The 1974 Mustang brochure introduces the option like this: “Fashion Accessory Package. Especially for you, lovely lady!” For the exterior, the only feature this package included was a pin stripe, but the interior included Fresno body-cloth seat inserts, illuminated vanity mirror and pockets on the doors, among other things.

Most notable, however, was the introduction of the King Cobra. The exterior is most noticeable by its large front air dam, rear spoiler and the large snake decal stretching across the hood, strikingly similar to the hood bird on the Pontiac Firebird Trans Am. Also worth nothing, a “5.0” decal was used for the first time on the King Cobra, a practice that would continue for many 5.0 litre Mustang’s to come. The King Cobra came standard with the 302 cubic inch V-8 engine that produced 134 horsepower (this engine was available for all other Mustang models, as well). About 5,000 King Cobras were produced.

Other engine options were the standard 140 cubic inch four-cylinder that produced 92 horsepower and a 171 cubic inch V-6 rated at 103 horsepower. Both these engines were the same options (along with the V-8) that had been available since 1975. The regular Cobra option was available as well, and was basically a trim package with top and hood stripes and a “Cobra” decal on the side.

Other than the option packages available, little changed with the coupe version of the Mustang, though the rear seat did receive a division in the center where it previously had been a single cushion since Mustang’s inception (this was standard on all models). The 1978 models also added the option of a removable moonroof. As it had since 1964, the coupe remained the best selling Mustang model, with production at 81,304 and the lowest Mustang base price of $3,824. In 1978, the coupe was the only Mustang with a suggested base price under $4,000.

Like the previous year, all hatchback models distinguished themselves from the coupes with a black grille and were available with removable T-Tops. Because of this, and the available Cobra II and King Cobra option packages, sales of the formerly slumping model were significantly up again this year, with production totaling 68,408.

New this year to the Ghia was fold-down rear seats, formerly only available on hatchback models. Otherwise, the Ghia remained very similar to the previous two year models, with standard aluminum wheels, side accent stripes and a leather wrapped steering wheel.

For what would be its last production year, the Mach I battled back from a few years of declining sales and saw an increase to 7,968. Still, it was the lowest selling model in the Mustang line with competition from the Cobra II and King Cobra option packages available for the hatchback, and had the highest base Mustang price of $4,430.

The only cars that could still be called pony cars were the Chevy Camaro and Pontiac Firebird, which were still selling cars with high-performance engines, though emissions regulations, economic woes and a fuel shortage would end even their successful run (116,535 Firebirds were sold in 1979) by the end of the decade.

Those same problems are what Mustang had been trying to take advantage of since the 1974 smaller redesign. Now, Mustang was competing with other compact and sub-compact cars like the Toyota Celica and Honda Accord, which were selling more and more cars every year as Americans began to accept and buy more imports. Though the AMC Gremlin ceased production in 1978, it had sold nearly 700,000 cars since it was launched in 1970.

This market Mustang was competing in was fairly new and largely depended on the ever-changing economic tides and government requirements. An American public once interested in only American vehicles that were either huge and/or high-performance were accepting smaller cars, many of which were imports. The Mustang II was a response to this, and the third generation would take the response even further. 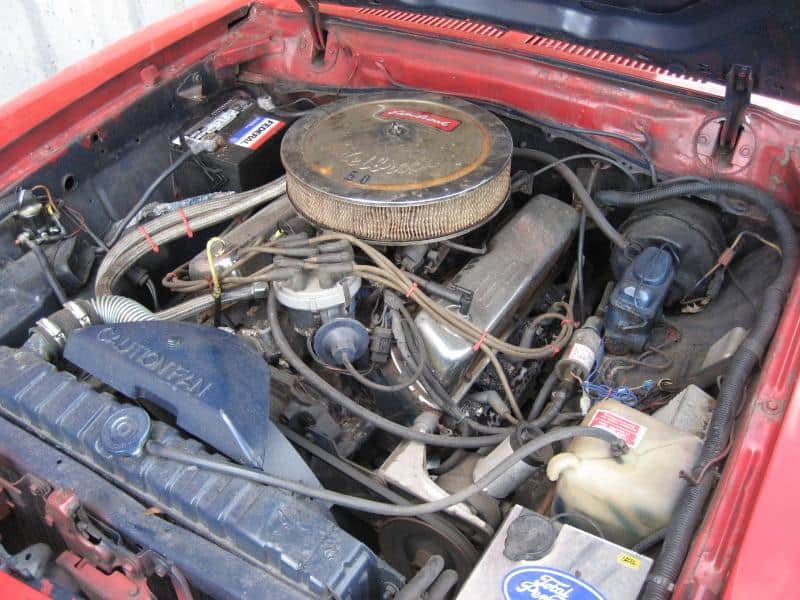 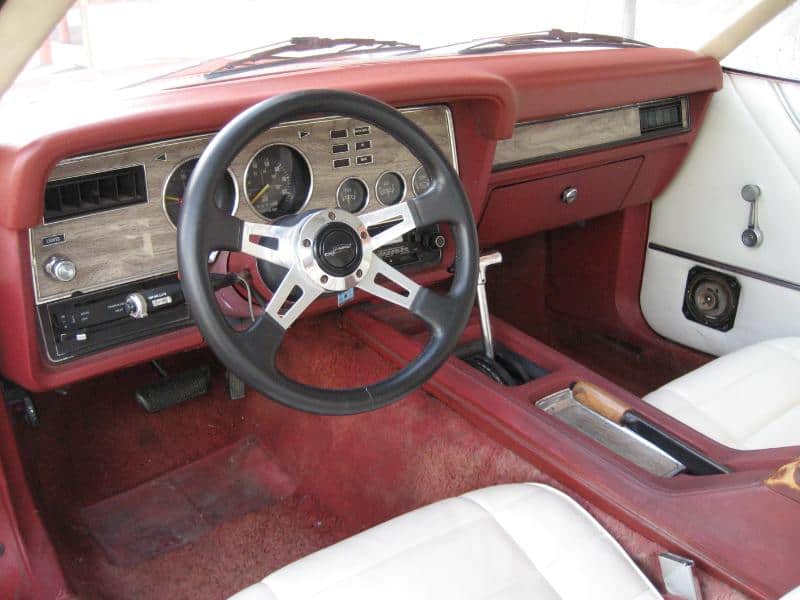 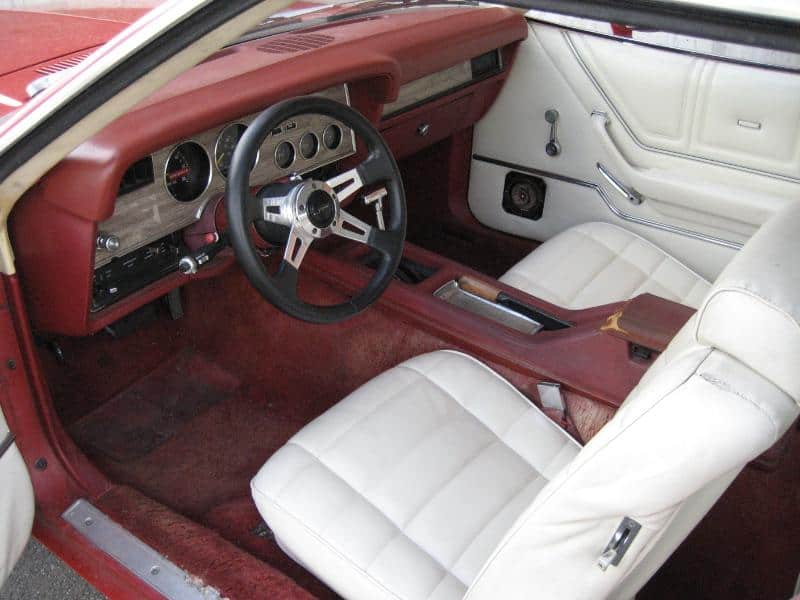 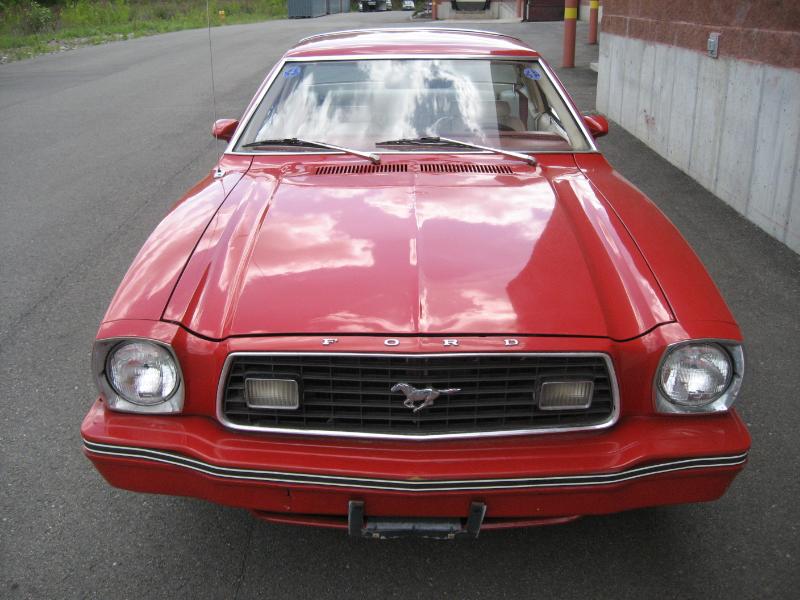 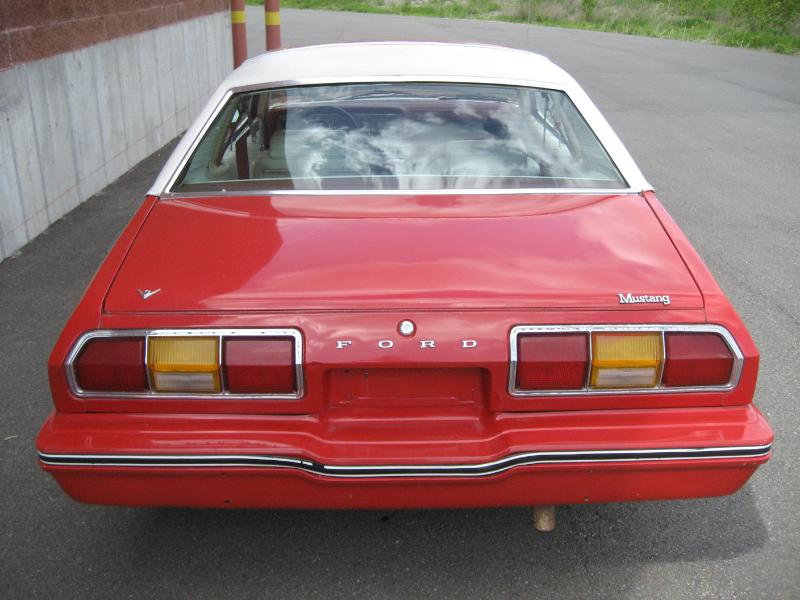 People LOVE to rag on this car. Fact: The Mustang II is still on the list of top 10 selling Mustangs EVER. Fact: These things were as nice as anything else on the road with a “factory” V8 other than maybe a W72 Trans Am. Fact: 0-60 times for these cars were hindered due to the process which states “acceleration test done in a manner as not to induce wheel spin”….the Mustang II was only offered with 13” wheel/tire combo.

Let us remember what the time was. Fuel rationing which meant you could only purchase gas on odd or even days based upon license plate no. EPA regulations run amok, and and Insurance bonanza against anybody driving a 2 door V8.

Even though the II had an air pump, and was detuned a bit the car still produced 240lb/ft net torque. The stoutest gear one could run was a 3.00:1 which would not be placed in the performance category.

Even with all of these things stacked up against it, the cars performance numbers were almost exactly the same as a 1965 Mustang with a 289….which is to say acceptable. When optioned with the Ralley Pack Suspension upgrades they were a very competent handler for the days as well. The fact of the matter is that these cars also responded REMARKABLY well to a small Holley 4bbl and bigger tires. I know, I used to run with many guys who had these things and they WERE quite respectable.

Don’t believe the hype. The Mustang II shares many more parts with the Granada than the Pinto. The chassis was a highly modified and stretched version of the Pinto, but that is about where the comparison should stop.

By the way….the values are starting to go through the roof as well.

The Mustang II was the worst, least collectable, least cool car that ever was a pony car. This is no muscle car. This thing was a dumpster with a motor, and should be treated as such. The V8 is the performance model, the I4 is not car off, and V6 was a mistake. They got rid of it 5 years later, and for good reason, the 6 banger was the luxery coupe. I can’t see why a luxery coupe wouldn’t be attactive with a punk kid attitude of the ruststang 2 to it.
Look this car was so behind, any chevy would eat it alive. This is the darkest day for Ford in history. Bad products, worse performance. Soon the mustang would be given a second chance with the 79 Fox body. So this was the darkest year to me, before it got lighter. If you want a Mustang look at 71 back, or 79 up. The performance was almost not there at all. The 139hp brings it to 60 in the time a fast car does the quartermile. I mean like 12 secs. Just steer clear, Thanks all I can say. The interior is cramped, the whole interior is cheep. 1978 is the last year of the Crapstang 2.