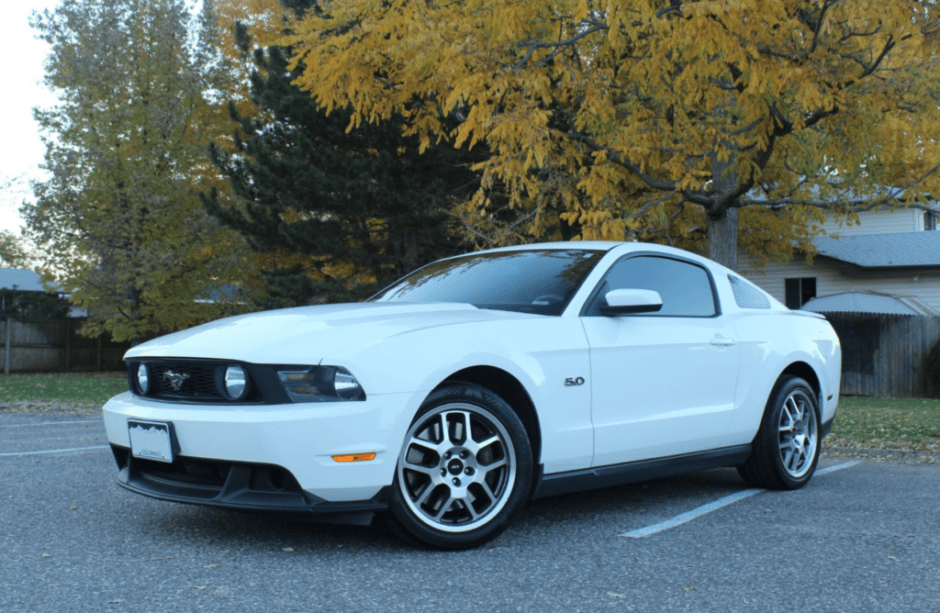 The styling of the 2011 Mustang remains mostly a carryover from the restyle that occurred in 2010, and retains an extremely modern look while still based on the classic Mustangs of the 1960s and early 70s. But the big story for 2011 are two new engines.

The new V6 is a 3.7 litre dual overhead cam engine that produces 305 horsepower. Compared to the former V6, which had been used since 2005 and was rated at 210 horsepower, the difference was staggering. In fact, the base engine was now more powerful than the V8 that was introduced in 2005 (which produced 300 horsepower at the time). Now car buyers could purchase a relatively inexpensive base model Mustang and still have a fairly powerful car.

With the increase in power of the V6, it stands to reason that the V8’s power would be increased, as well. And so it was. Bringing back the famed 5.0 decal, the new 5.0 litre engine, called the Coyote, produced 412 horsepower from an all aluminum 4-valve dual overhead cam motor. Torque was also increased to 390 foot-pounds. New transmissions were introduced, as well – a six speed manual and a six speed automatic. A new 25 miles per gallon highway rating seems respectable considering the power.

The Shelby GT500 was in production once again, and featured a 5.4 litre that saw horsepower increase from 540 to 550 from the previous year. A new introduction, the GT350 provides the middle ground between the GT and the GT500. Using a supercharged version of the 5.0 litre, the car produces 500 horsepower.

Probably resulting at least partly from the new engine options, as well as the popular and good-looking restyle that took place in 2010, total Mustang production was up more than 20,000 units to 68,650.

A noticeable feature of the base models is that they now have dual exhaust like their GT counterparts. Offered for the base models was the V6 Performance Package, which essentially added the GTs suspension system and 19-inch wheels to the V6 model. There were 27,122 Mustang coupes made, while the convertible had a production run of 9,223.

In addition to their more powerful engines, these cars further distinguished themselves with upgraded and unique trim and color options. Around 5,000 total GT500 coupes and convertibles were produced.

When the Camaro was reintroduced in 2010, its base V6 engine produced 304 horsepower. Other car makes, including the Dodge Challenger, were also producing more powerful V6 engines than had been seen on the road before, so the upgraded Mustang V6 for 2011 greatly aided it in continuing to compete on a power level with these cars.

In fact, Mustang and Camaro sales were very comparable throughout 2010 and 2011, while Challenger sales lagged somewhat behind these two. What is clear is that three of the original pony cars are back and represent modernized versions of the older models that made them classics in the first place. Fortunately, Mustang is the only one that has been in production consistently since it was introduced, and seems poised to continue that pattern into the future. 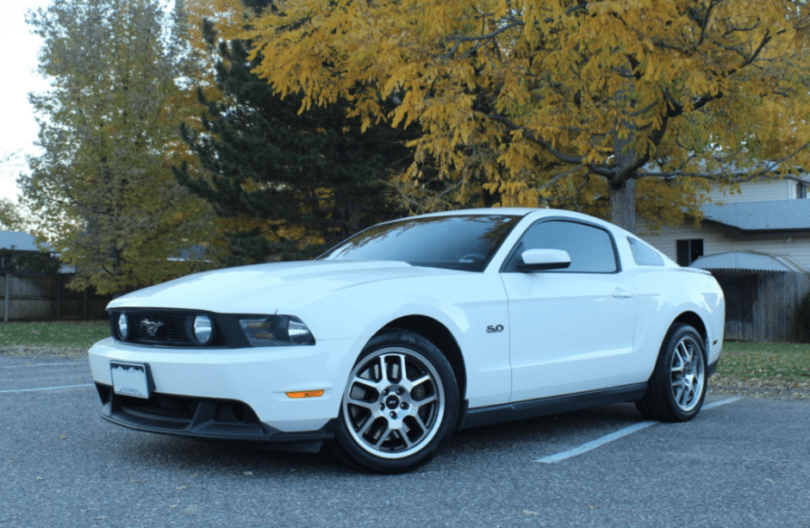 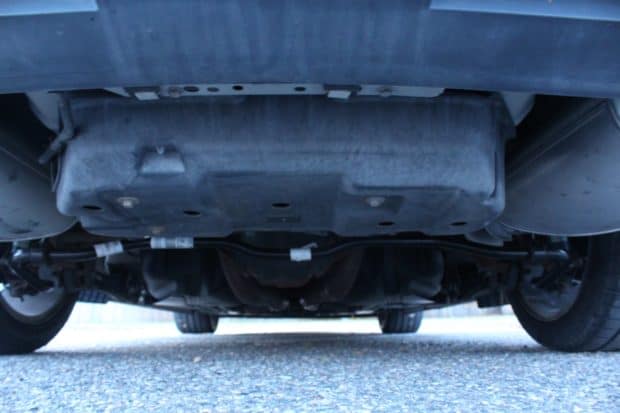 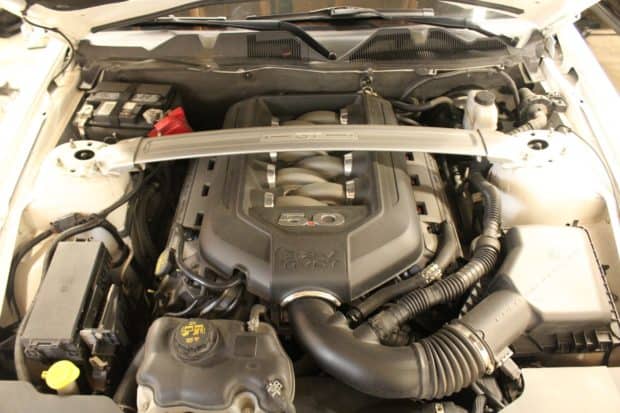 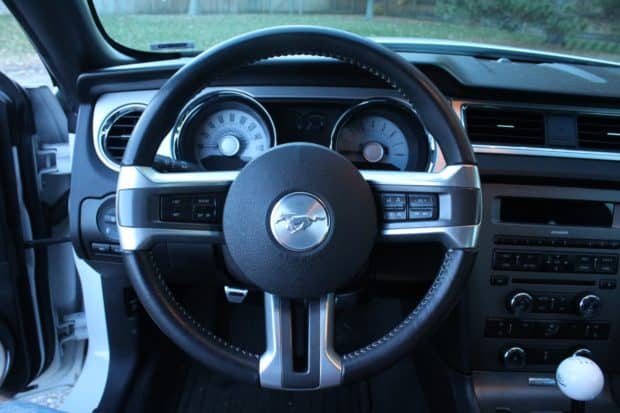 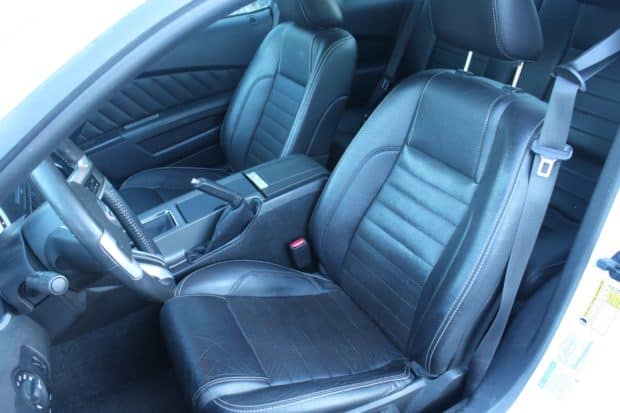 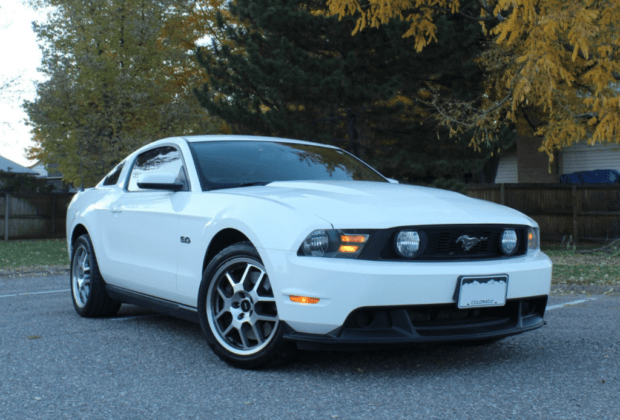 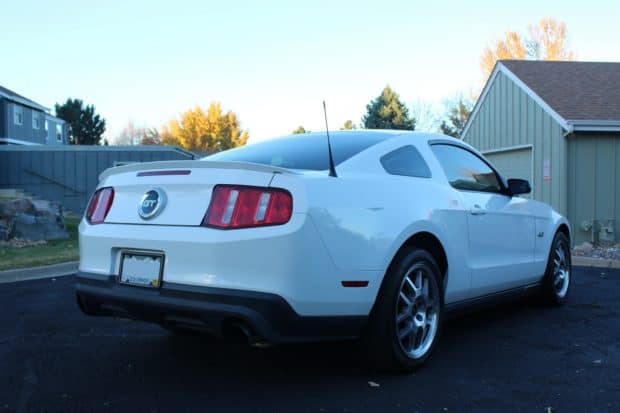