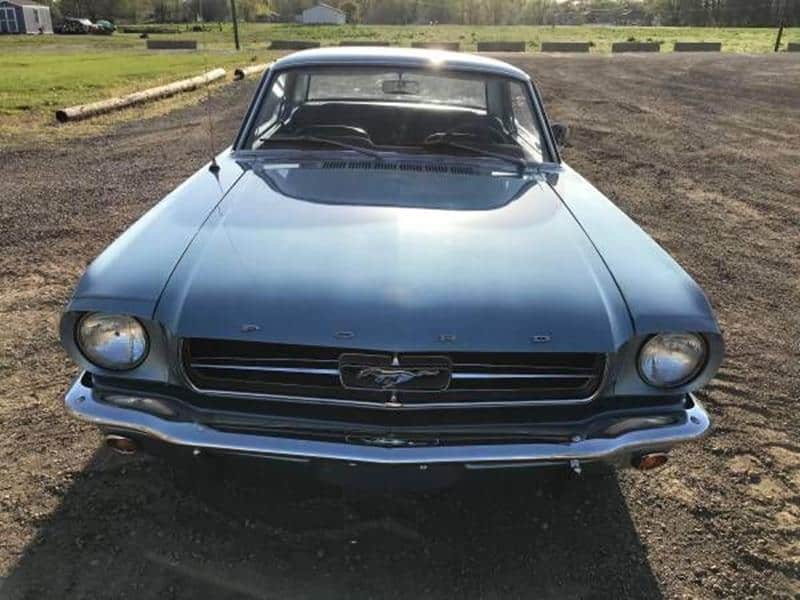 When Ford introduced the Mustang in 1964, it was nearly instantly a game-changer. Eventually coming to define the beginning of the pony car craze that seemingly overtook many American drivers from the mid-1960s through the mid-1970s, the Mustang was a simple and straightforward car providing a sleek and sporty look at an affordable price.

With the influx of European sports cars on American roads in the early-60s, Ford executives Lee Iacocca and Donald Frey had the idea that a sporty, front-engine car with a back seat and a low price tag just might sell fairly well. With the Mustang, Ford took this idea and packaged practicality into a sports car, which turned out to be just the thing the driving public desired.

The Mustang identified and inspired the name for the pony car, which was a small car (by the Detroit standards of the day) with sporty styling that also contained a back seat and a trunk. With an engine (preferably a V-8, but nearly all pony cars offered a six cylinder model, as well) in the front with rear-wheel drive, the cars that came to make up the pony car category began to redefine what Americans wanted to drive. Particularly as more young drivers came of age and had expendable incomes, there was a hankering for the practicality of the bigger cars that had been a mainstay for the previous years of American motoring, but also the sporty design and performance of a smaller car.

At the time of its introduction, the Mustang had little direct competition (though the Chevy Corvair and Plymouth Barracuda were similar in size and engine power options), which accounted for not only its high number of sales but the subsequent introduction of similar models by Chevy (Camaro, along with its cousin the Pontiac Firebird), Dodge (Challenger) and even AMC (Javelin). In a telling statistic, the Mustang is the only one of these cars—or any of the cars considered pony cars, for that matter—to have been continuously in production since its introduction.

Based upon the Ford Falcon, the Mustang was only offered in two models its initial year, the hardtop and the convertible. A fastback model and GT option package would be introduced with the 1965 model year. Despite the lack of models, the Mustang buyers could choose from a wide array of options to add to their car.

The chassis, suspension and drive train, along with most of the interior, were based upon the elements of the Ford Falcon. A total of 97,705 hardtop Mustangs were produced during the 1964 model year.

The base price for the hardtop model, which included a 170 cubic inch six cylinder engine that produced 120 horsepower, was $2,372. An additional $108 purchased a 3-speed manual 289 cubic inch V-8, while an extra $633 bought a high-performance 289 cubic inch 4-bbl V8 with Cruise-O-Matic automatic transmission and 271 horsepower.

Available with the same multiple engine options mentioned for the hardtop model, the Mustang Convertible had a base price of $2,614. Total production was 28,833 for the 1964 1/2 year model.

In addition to the engine options, customers could choose from other interior options such as air conditioning ($283), an AM radio ($59) and deluxe wheel covers ($18). All of these options were available on the hardtop, as well.

Released as a response to the Mustang in May 1964, the Barracuda has come to be known as the second pony car. A variant of Plymouth’s successful Valiant line, the Barracuda was a two-door fastback with more cargo space than the Mustang and had rear seats that folded down to provide access to the trunk, a novel innovation at the time. However, other than the fastback style, the Barracuda closely resembled the relatively plain Valiant and was viewed more as an economy car than a sporty alternative. Total production of the 1964 Barracuda was over 100,000 units less than the Mustang, at 23,443.

Though never thought of as a pony car, the Monza and Monza Spyder versions of the Chevrolet Corvair were perhaps the only other models considered in competition with the Mustang in 1964. Though these models were relatively small and sporty, the largest engine available for them in 1964 was a 164 cubic inch six cylinder, which provided little comparison to the more powerful V-8s available in both the Mustang and the Barracuda.

By the time the 1965 Mustangs were delivered in late 1964, the Mustang was the most popular car in America, and was selling as fast as Ford could build them. Ford had a winner on their hands that created an entirely new category called the pony car. 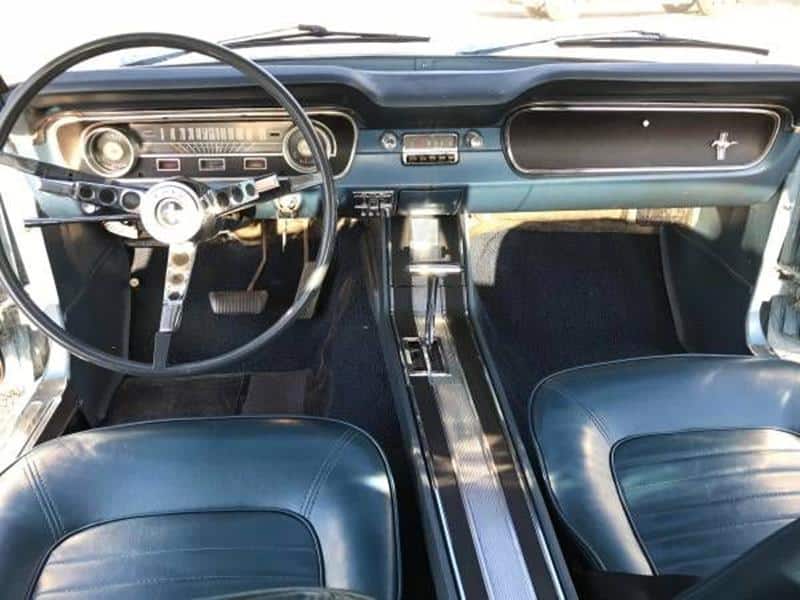 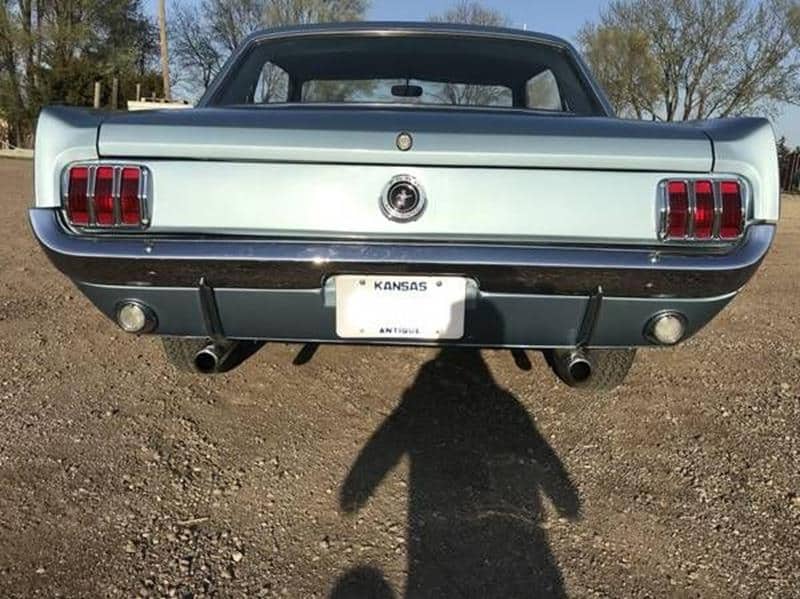 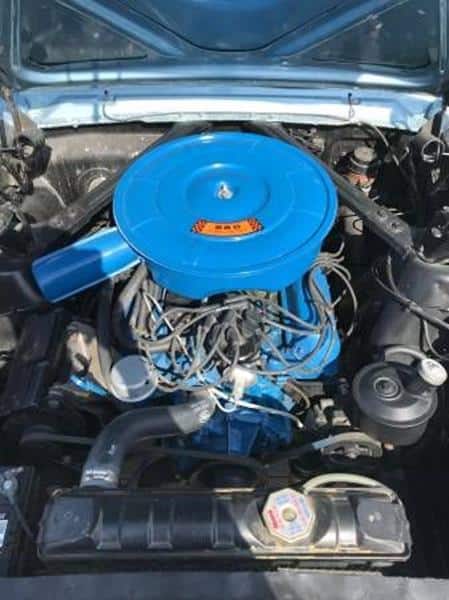 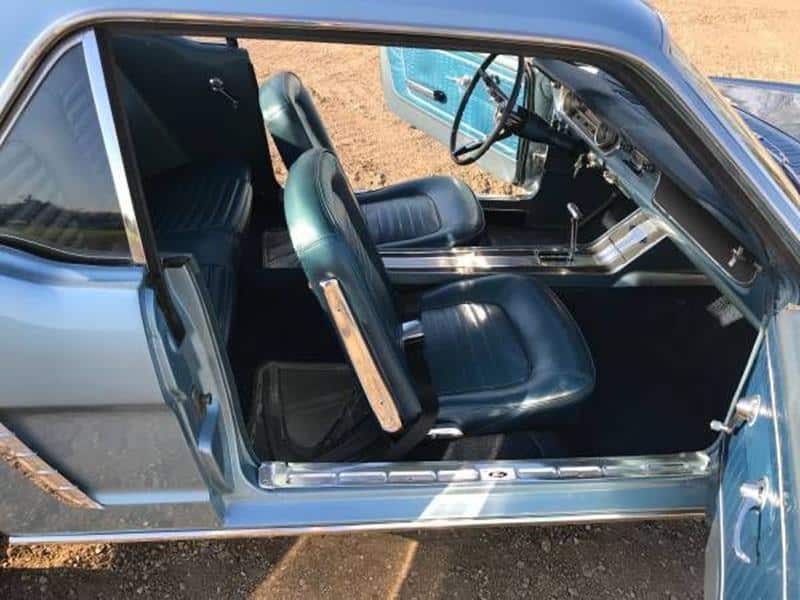 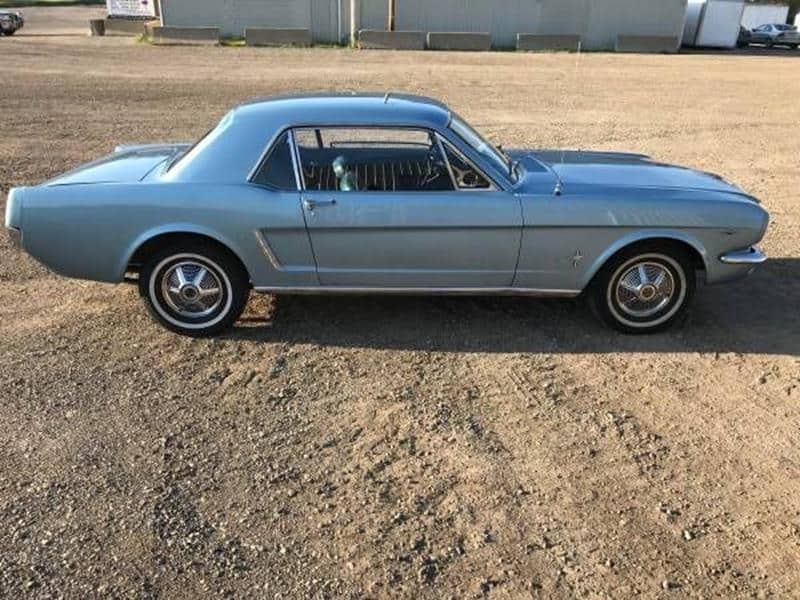 The Car That Started The Pony Car Revolution

In many ways the Ford Mustang changed the automotive world. It proved that an affordable and sporty car could sell extremely well. The baby boomers were just coming of age and looking for something new and innovative. Interestingly, the Mustang was largely based on an older platform but no one cared. All that mattered was the look. It’s still a great looking car today.