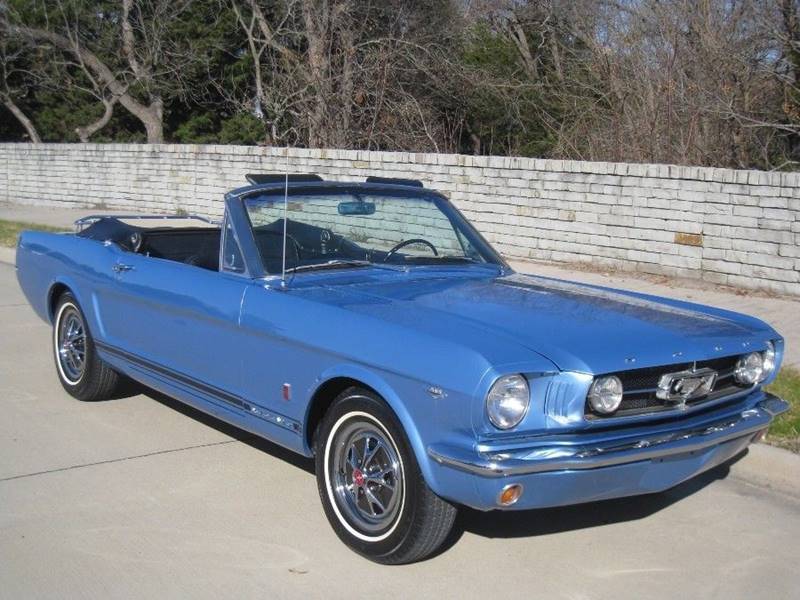 By the time the 1965 models were delivered in late 1964, the Mustang was the most popular car in America, and was selling as fast as Ford could produce them. Production of the 1965 models eventually totaled 559,451, a massive 342.12 percent increase over the 1964 1/2 Mustangs. Additionally, the 1965 Mustang became Ford’s second best selling car that year, making up 27.29 percent of Ford’s total sales, only behind the Custom & Galaxie (to contrast, the 1964 1/2 models represented 5.48 percent of total Ford sales).

To capitalize on the massive success of its newest product, Ford mainly stayed true to what was successful in the previous model year, electing to add options instead of any major stylistic changes. Ford’s 1965 brochure for the Mustang boasted “over 70 Mustang options,” including more powerful engines, air conditioning and multiple wheel covers, among many more.

Of the stylistic changes, the most obvious was the introduction of the 2 + 2 Fastback Coupe, released in response to the growing market for fastback rooflines at the time. Though sales of the fastback were fairly slow relative to the 2-Door Hardtop, the Fastback still outsold the convertible version, though its production lagged behind the hardtop by well over 300,000 units.

In addition to having more powerful base engines, the 1965 Mustangs had new (and more powerful) engine options, as well, that could be chosen for any model. The base V-8, known as the Challenger and producing 200 horsepower, was only $108 more expensive than the standard six-cylinder, while an extra $162 bought the Challenger Special, also a 289 but with 4-bbl. that produced 225 horsepower. The top of the line V-8 was the Challenger High Performance, which produced 271 horsepower.

A final factor to look at in the continued popularity of the Mustang through the 1965 year model was that Ford kept the base prices exactly the same as the previous year at $2,372 and $2,614 for the hardtop and convertible, respectively. The fastback model came in between the two, totaling $2,589

The interior and exterior of the 1965 model remained virtually unchanged from the 1964 1/2 model, but came with the addition of more options such as new color choices and new console options. Front bucket seats were still standard, as were the option of a black or white vinyl top option.

Total production of the hard top came in at a staggering 409,260 for the model year, up 318.87 percent from the previous year model. The weight of the car also remained constant at 2436 pounds, contributing to the more powerful view of the car since the base engines were upgraded (and more powerful ones added).

With a total production of 77,079, the new fastback version of the Mustang made quite an impression, even if sales were considered slow behind the enormous sales numbers of the hardtop version.

Available on the fastback model, as well as the two other models, was the aforementioned GT option package. Using the V-8 Challenger Special engine as a base, the GT package included nine other items, including a special five-dial instrument cluster, wood-grained interior trim and a special handling package with a 22 to 1 overall steering ratio. Any other upgrades, including the Challenger High Performance engine, were available in addition to the GT package.

The convertible model also remained basically unchanged from the 1964 1/2 model, with the same options available as the hardtop and the fastback. Selling the least total units of all models, the convertibles production for 1965 totaled 73,112.

As with 1964, since the introduction of the Mustang essentially invented what became known as the pony car genre, the car still was basically in a league of its own in 1965, with the 1965 Plymouth Barracuda and the Chevy Corvair being the only cars that could be considered its competition. The Barracuda was a two-door fastback introduced in 1964 to compete with the Mustang, and though it had a much larger production run in 1965 than it had its original year (64,596 units, compared to 23,443 in 1964), the numbers were minute compared to the Mustang’s immense popularity. The rear-engine Corvair sold well, but even with its sportier Monza versions, it was still considered by many to be in more direct competition with the Falcon than the Mustang.

Changes were minor for the 1966 Mustang. For was still enjoying the overwhelming success and didn’t see a need to change things radically. 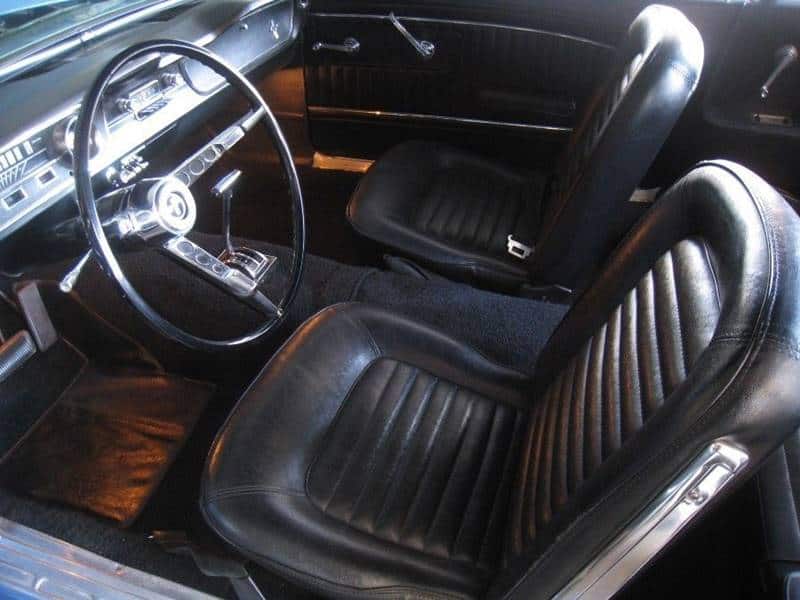 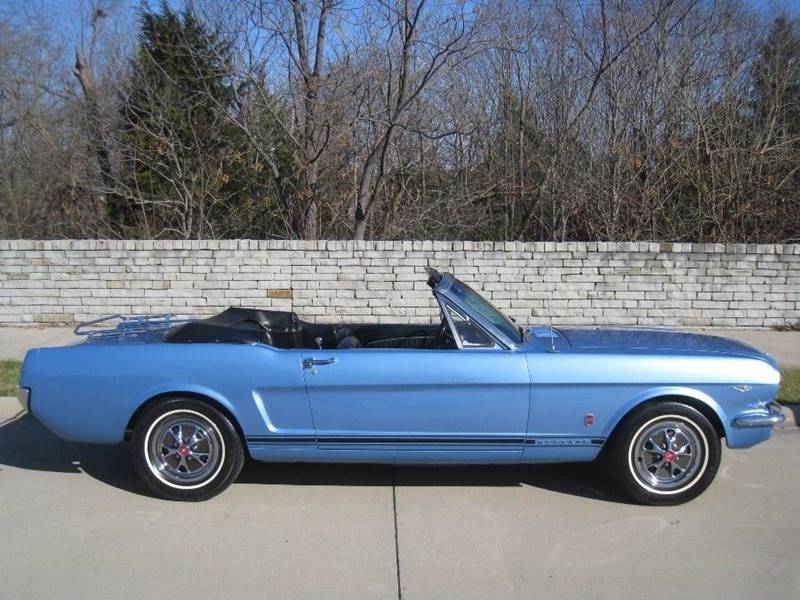 On Of The Kings

What’s not to like. This is one of the truly classic muscle cars, instantly recognizable by grandparents, parents and even children as an American classic. Many will argue about which muscle or pony car is the best performing or which looks better, but in the end all have to give the Mustang its dues since 1987.

Pro
Parts Are Easy To Find And Are Reasonably Priced.
Con
Many Have Had Poor Restorations Over The Last Four Decades. Buyers Must Be Careful