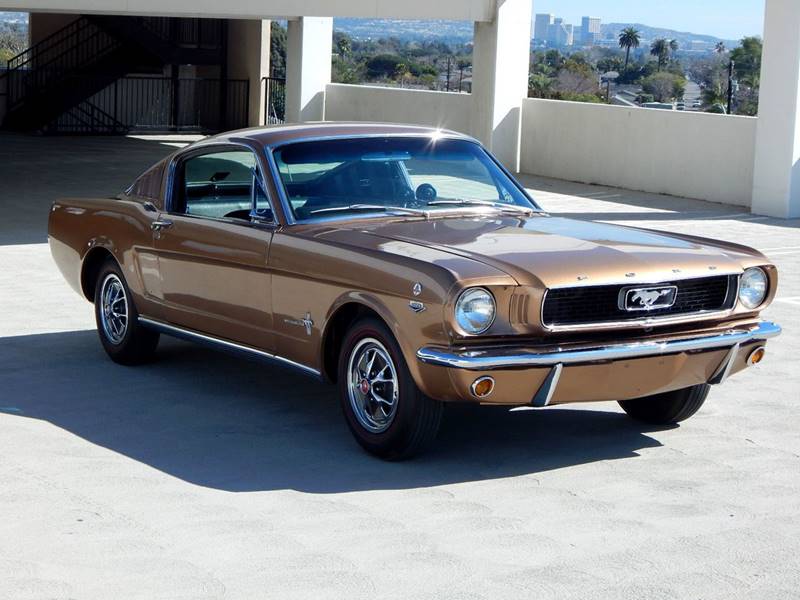 “For ’66, we did the nicest thing we could think of—we changed Mustang very carefully…But the standard features that give Mustang so much of its potent charm are all here.” 1966 Mustang sales brochure

With the help of the Mustangs, which were still selling as fast as they could be produced, 1966 saw Ford move into the number one spot for overall domestic market share ahead of Chevrolet. Ford produced 2,426,617 total units. An 18.35 percent increase in sales over 1965. Production of the Mustang itself increased 8.6 percent from 1965 and total production was up to 607,568. This represented a quarter of all Fords produced, making Mustang the second best selling Ford line behind the Custom, Galaxie and LTD full size line.

Ford had a real winner on its hands with the Mustang and chose to keep changes to a minimum. The biggest change was a slightly redesigned grille and a few trim pieces. The Mustang line still contained three models: the 2-Door Hardtop, the 2-Door Fastback and the 2-Door Convertible. All three models could be adorned with a wide array of options.

Ford again offered a GT options package for the Mustang, which came standard with the Challenger Special engine, as well as fog lights and low-restriction dual exhaust systems with chrome flared tailpipe extensions. On the exterior, the package included special GT badges and the signature GT 3-bar racing stripes running across the bottom.

Though total Mustang production only grew slightly over 8 percent over 1965, the hardtop Mustang continued to post huge numbers and produced a 22.11 percent increase from 1965 by producing 499,751 units. The success of the Mustang was widely attributed to its low price tag in addition to its visual and performance appeal, and Ford responded by keeping prices low. The base model, which hadn’t increased since the introduction of the car with the 1964 1/2 model, increased only around one percent to $2,416 from $2,372 in 1964 and 1965.

The only real setback in Mustang sales so far was the slow sales of the fastback model in 1966. Though the initial offering of the model the previous year outsold the convertible model, 1966 saw production dip 53.69 percent to 35,698 units.

Advancement of the fastback model did come in the form of folding rear seats that Ford claimed tripled luggage space. This was perhaps in response to the Plymouth Barracuda, which was also produced a fastback that had come standard with folding rear seats since its introduction in 1964, when the concept was considered fairly innovative.

Little changed in the looks or options for the convertible model of the 1966 Mustang, and the same can be said for its production in 1966. Though slightly down from 1965 (1.36 percent), production was still 72,119. The convertible also saw a slight price increase to $2,653 from $2,614, where it had held steady over the previous two year models.

As with 1964 and 1965, the only real competitors with the Mustang in 1966 were the Plymouth Barracuda and the Chevy Corvair, both of which showed sharp production reductions in 1966 (with the Barracuda down 41.13 percent and the entirety of the Corvair line down a collective 55.95 percent). Though the Barracuda was seen as a competitor to the Mustang since its introduction in 1964, the rear-engine Corvair was really only seen a Mustang competitor by Chevrolet, a view that had apparently changed by the following year.

1966 would be the last year that Ford was relatively untouchable in terms of sales for its class. The following year would see the introduction of the Chevy Camaro, the Pontiac Firebird, the AMC Javelin and, corporate cousin of the Mustang, the Mercury Cougar. With the introduction of these models, the pony car wars began on the roads of America, and the Mustang would never be on its own in a class again.

Ford redesigned the 1967 Mustang for the first time since its inception with a more muscular look that included more pronounced side-scoops and revised grilles and taillights. 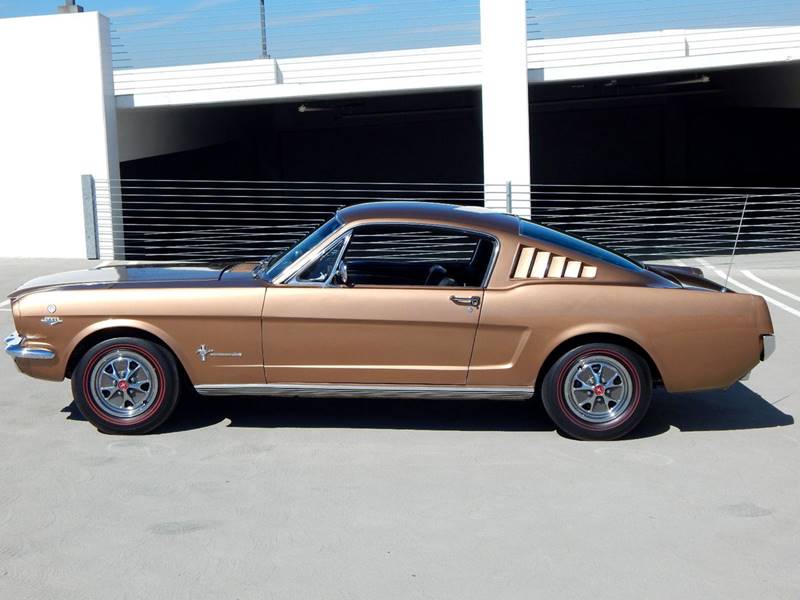 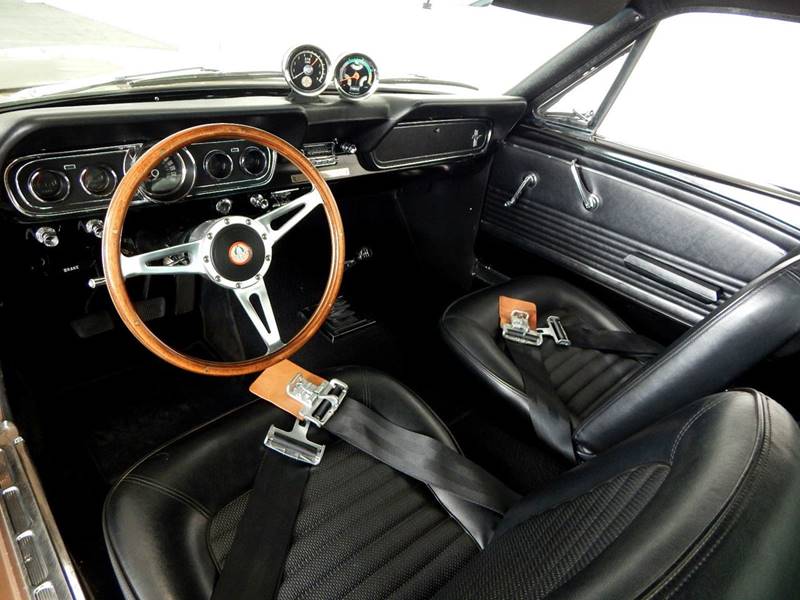 Pro
Still readily available and parts are both easy to find and reasonable priced.
Con
Lots of Mustangs have been heavily modified and would require considerable work to restore back to original condition.