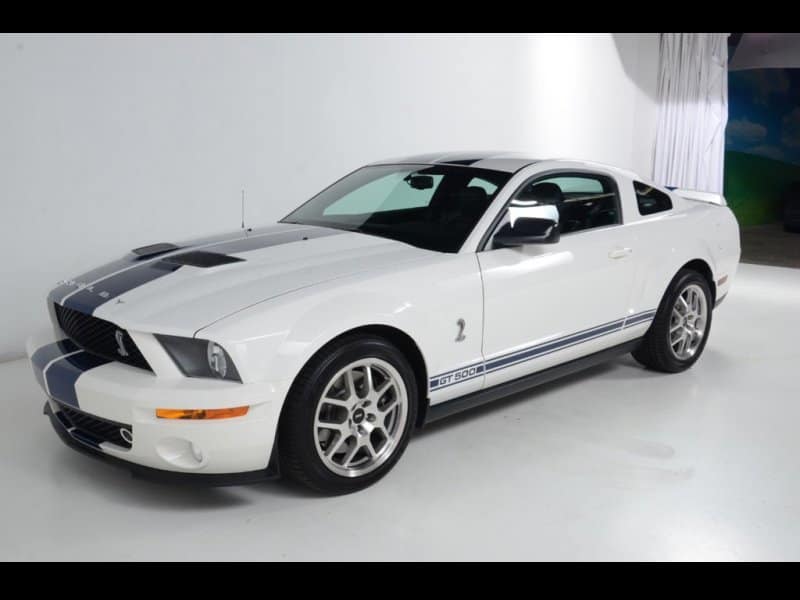 “Given: Mustang goes like hell on the straightaways. Now get this: V6 and GT models also hold their composure in the corners.” 2009 Mustang sales brochure

Other than a few minor changes to the front end of the car, the standard 2009 Mustangs were basically a carryover not only from 2008, but also from the fifth-generation Mustang’s introduction in 2005. However, a restyle awaited the Mustang for 2010, and 2009’s production year was cut short to make the new models available.

Though little changed about the Mustang, there were many trims and special models to choose from that allowed Mustang buyers a multitude of choices. The Bullitt model and the California Special, both introduced in 2007, remained and essentially offered expanded trim upgrades to the GT. The Bullitt model was based upon the 1968 green Mustang Steve McQueen drove in the movie Bullitt, and the exterior appearance looked like a combination of the GT and V6 exterior. It did have a specialized interior and was made available in black for 2009. Also still available was the Warrior in Pink option, which featured special pink trim options. Parts of the proceeds from these cars went to the Susan G. Komen breast cancer foundation.

For those wanting more power, both the Shelby GT500 and the GT500KR remained from the previous year. Both models featured a 5.4 litre V8, and the GT500 version of the engine produced 500 horsepower. The racing power upgrade increased the power of the GT500 KR (King of the Road) to 540 horsepower. The Shelby GT, which had been available during the previous two years, was no longer offered.

Engine options for the standard Mustangs were the same as they had been since 2005. The base models carried a 4.0 litre V6 producing 210 horsepower, and the GTs came standard with a 4.6 litre V8 rated at 300 horsepower. Production totals fell drastically to 46,420 from 108,767 in 2008, but this is partly due to the short production year, since the restyled 2010 models were introduced earlier than normal.

Buyers of the base model Mustangs chose between the Deluxe and Premium trim models (the “base” trim option had disappeared a couple years ago). Additionally, base models now came with more upgrade options than ever before, including 18-inch alloy wheels, the aforementioned glass roof, remote ignition and a touchscreen navigation system. Production of the coupe was 19,563 for the year, while 5,689 convertibles were made.

Production numbers for both the Bullitt and the California Special offerings, which had sold relatively well the previous year, dropped drastically. However, nearly 11,000 GT coupes were built in the short year, which looked great compared to the 2,142 GT convertibles that were made.

The GT500 coupe and convertible combined for a production total of around 3,500, which was respectable considering they were priced at the top of the Mustang price spectrum. Just over 700 GT500KR’s were built, which was only available in a coupe model.

Introduced in a limited run in 2008, the Dodge Challenger was back in 2009 with multiple engine options ranging from a 3.5 litre V6 to a 6.1 litre Hemi V8. The new options and full production year seemed to make an impact, and 31,500 2009 Challengers were sold.

Additionally, after being discontinued in 2002, Camaro would be back for 2010. In fact, the new models were made available for sale in 2009. All three cars offered similar power options and pricing. For the first time in years, the Mustang had competition in the pony car market. It would help itself in this battle with a restyle and other improvements coming in 2010. 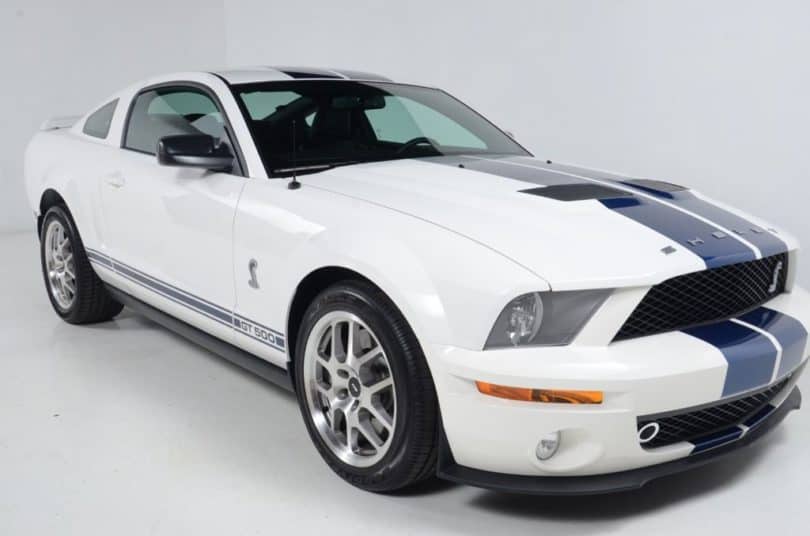 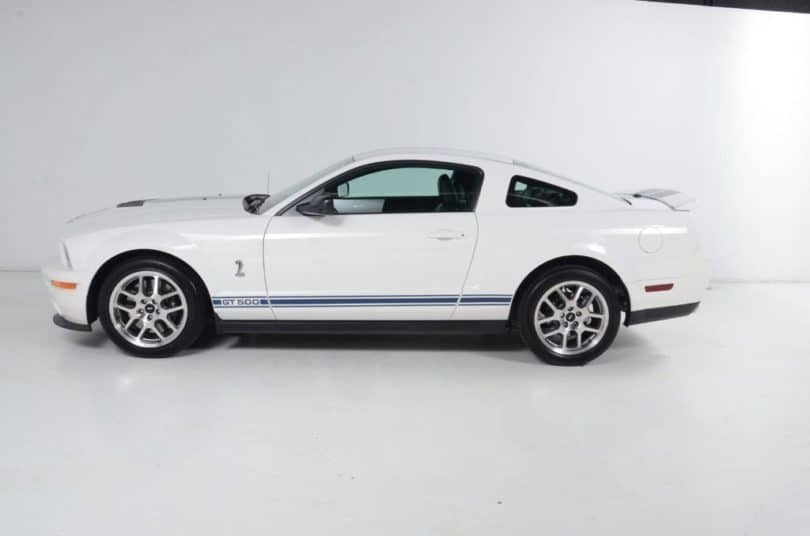 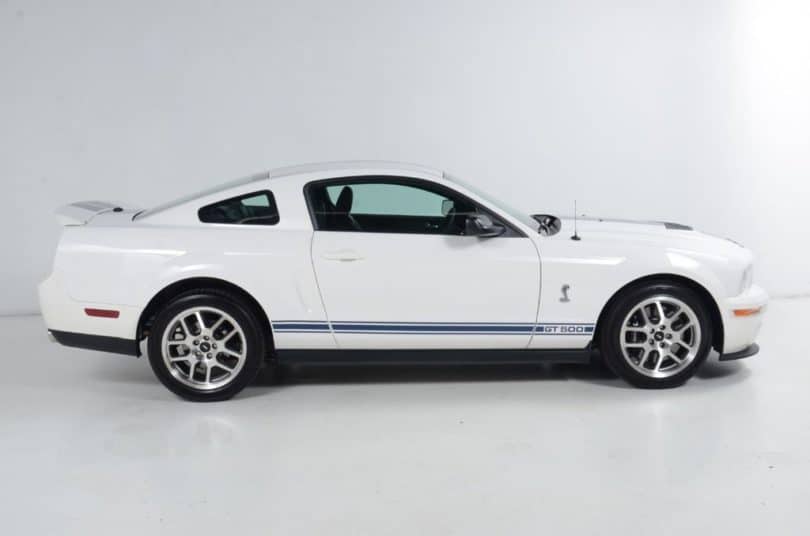 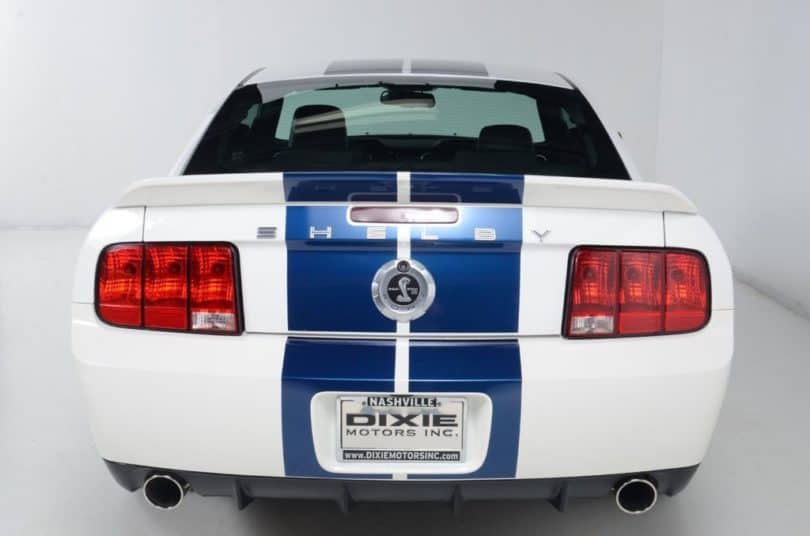 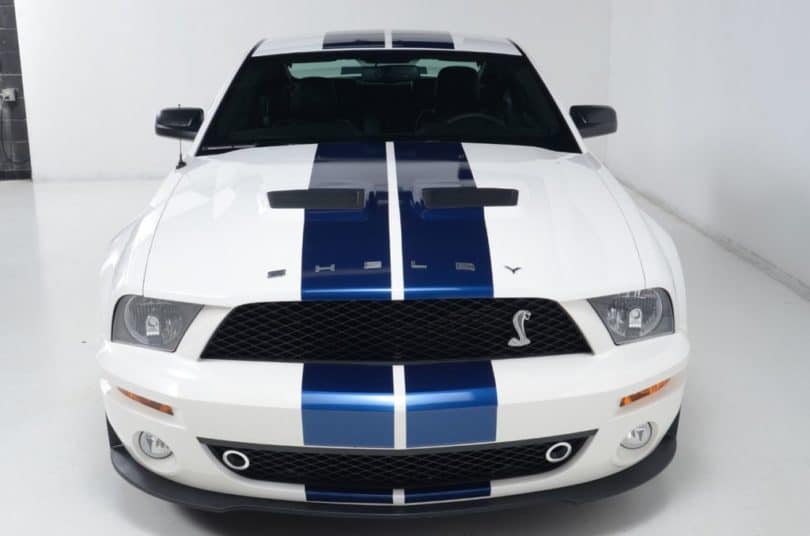 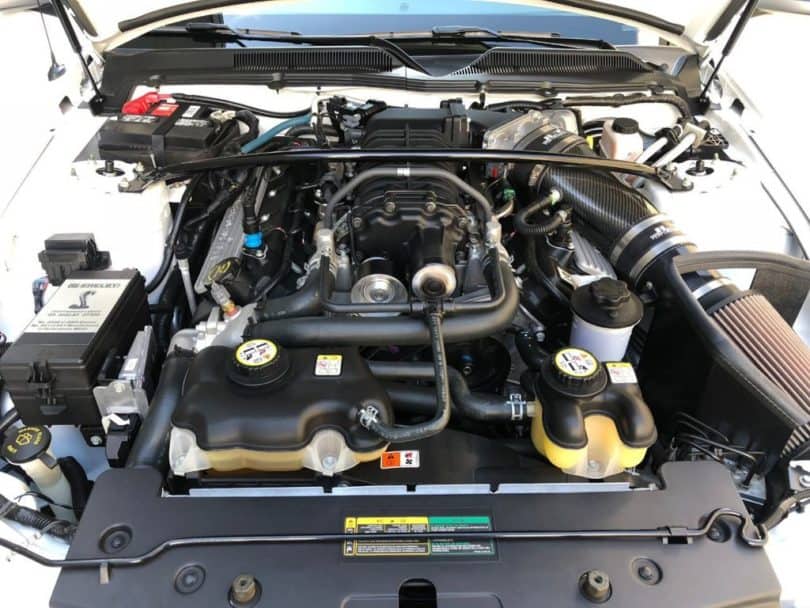 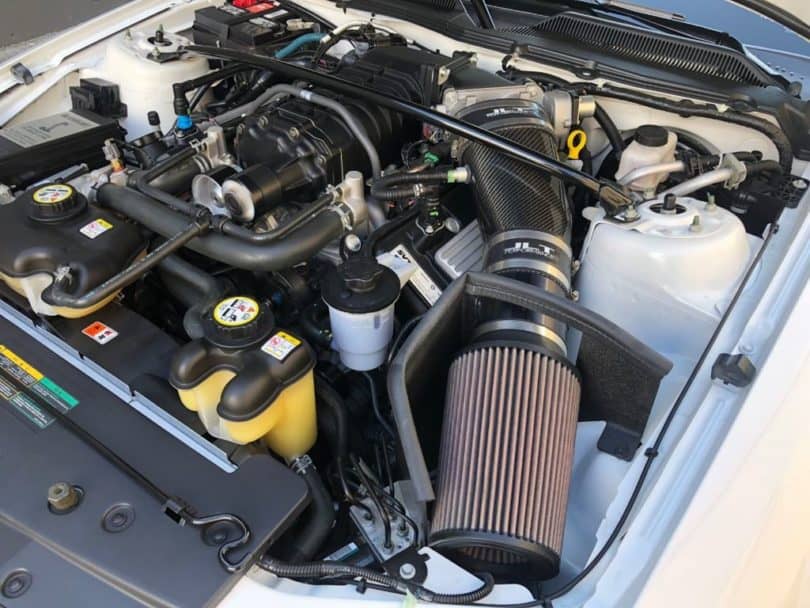 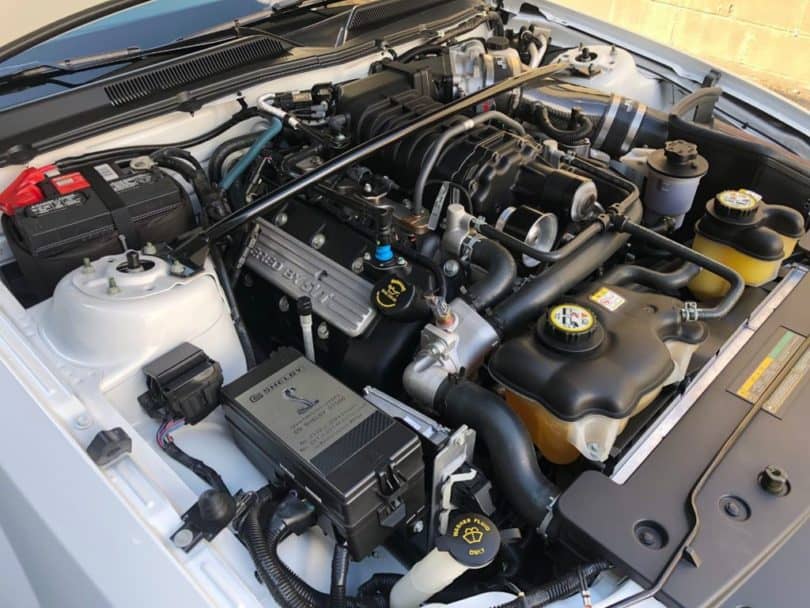