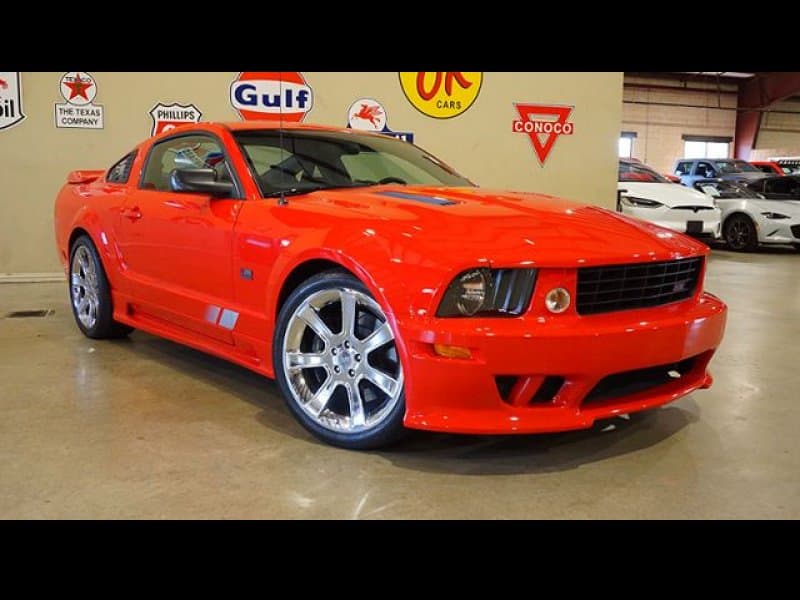 “The legendary Mustang has been turning heads for over 41 years, having inspired fan clubs on 5 continents, and made appearances in more than 600 motion pictures. Now, get ready to experience the vehicle Road & Track calls “The best Mustang ever.” 2006 Mustang sales brochure

Little changed about the Mustang between the introduction of the fifth-generation Mustang in 2005 and the 2006 year model. But, the restyling had been so successful, Ford didn’t really need to change much about the new car, which sold more in 2006 than the 2005 models did.

The Pony Package was a popular option for drivers of base model Mustang that wanted a more distinctive look and feel to their car. The package includes anti-lock brakes, traction control, foglights and larger stabilizer bars for improved suspension. Both the exterior and interior included upgraded trim, including a stripe across the bottom of the sides.

Engine options, introduced in 2005, remained exactly the same. The base models included a 4.0 litre V6 producing 210 horsepower, and the GTs came standard with a 4.6 litre V8 that produced a very respectable 300 horsepower. There was a limited run car called the GT- H coupe. The H stood for Hertz, and all 500 that were produced went to select Hertz rental car locations. Horsepower in these cars was improved to 325.

Total production was up more than 5,800 cars to 166,262. This number stands as the highest production run since that time. Production fell slightly the following year and would be down to under 50,000 by 2009.

Other than the availability of the Pony Package, little change was made to the base model cars between 2005 and 2006. Base coupe production was down from the previous year to 64,082, but was still the best-selling Mustang of the year. A more stripped down trim option called the base package was introduced this year and provided a lower bottom coupe price than the year before, starting at $19,115.

Other than the aforementioned improvements to the tires, the GT models were all but unchanged in 2006. With that said, coupe GT production was up nearly 9,000 cars to 56,400. This was the closest gap ever between the base coupe model and the GT coupe model. GT convertible sales improved almost as much and had a production run of 22,048. The starting price for a GT coupe was $25,140 and the convertible ran $29,965.

With considerable revamps in 1993 and 1994, the new Chevy Camaro, Pontiac Firebird and the Ford Mustang reintroduced the pony car to the car buying public. However, slumping sales throughout the late 1990s and early 2000s signaled the demise of both the Camaro and the Firebird in 2002. Since that time, the Mustang lived on in a class of its own as the only original pony car remaining.

Therefore, it’s fitting that the fifth-generation restyle harkened back to those original pony car days. The move was successful in terms of sales numbers and also was the inspiration for other retro styled cars that would soon come, such as the reintroduction of the Dodge Challenger in 2008 and of the Camaro in 2010. Until then, however, the Mustang was the only car carrying the pony car legacy by providing the option of a high-performing American car at a relatively low price, which was what first made Mustang successful back when it was first introduced in 1964. 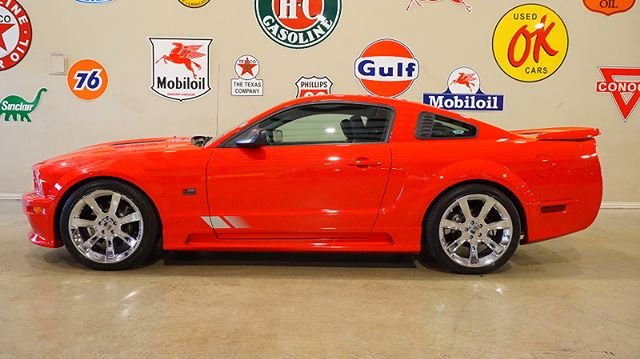 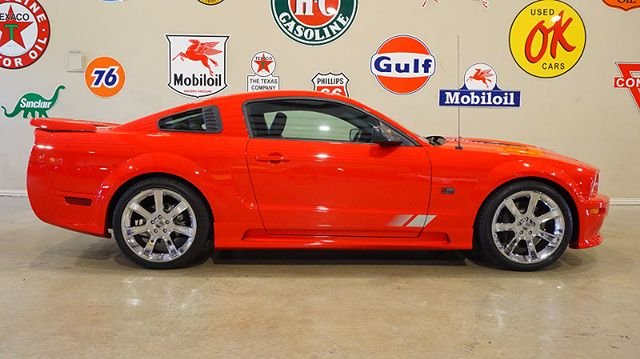 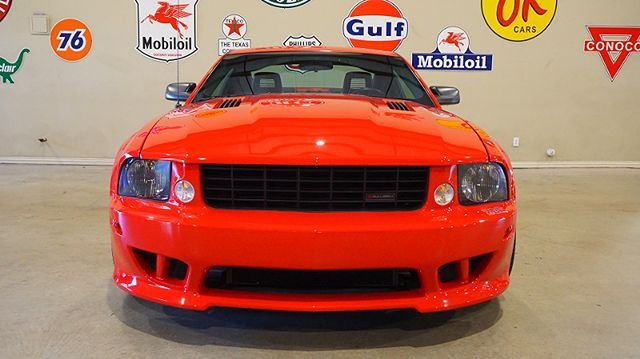 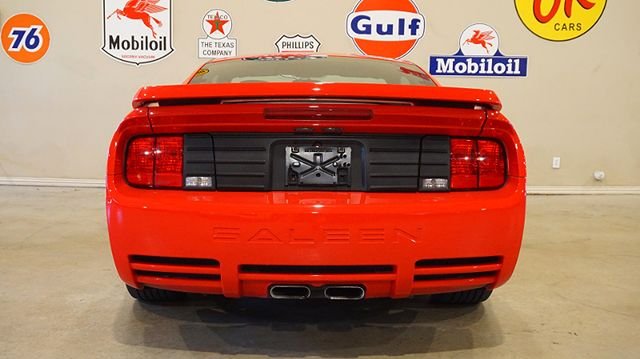 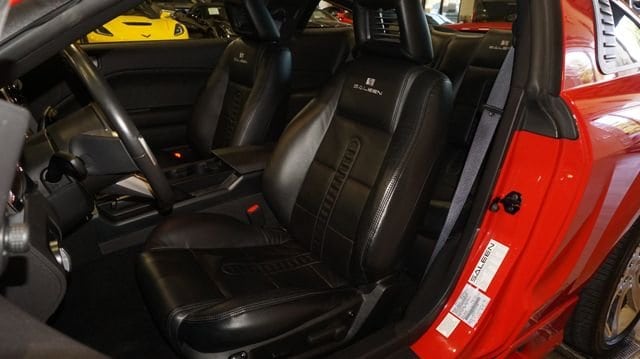 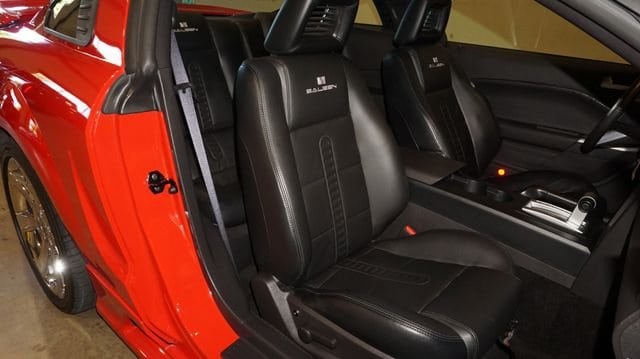 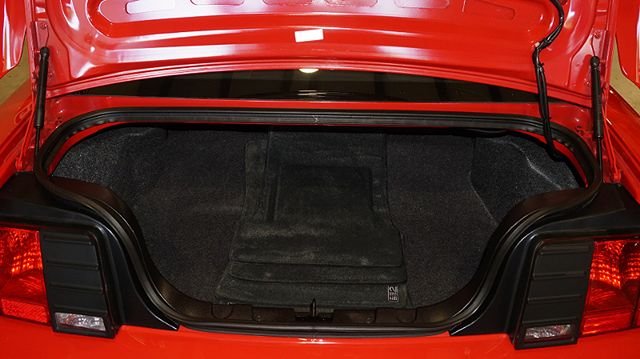 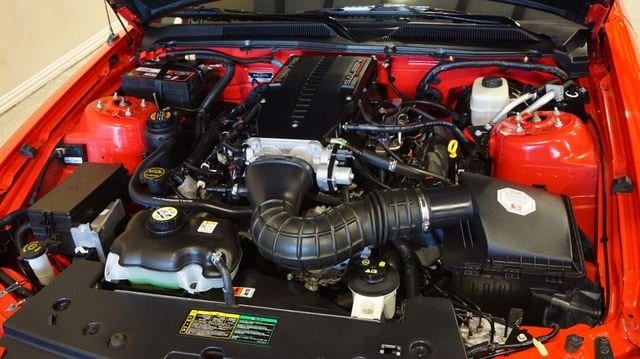 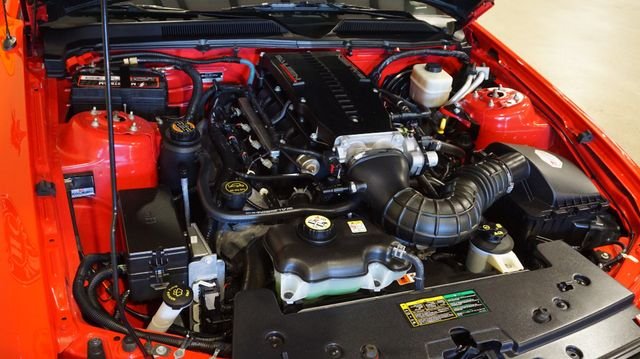