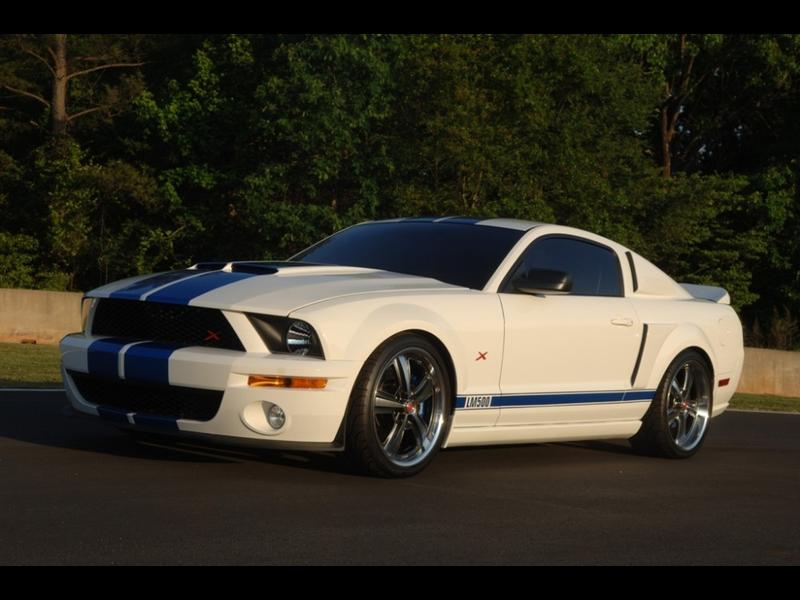 “Ford Mustang. Built for the road ahead.” 2005 Mustang sales brochure

Not content to merely update the already popular styling of the fourth generation Mustangs, Ford completely rebuilt the 2005 Mustang from the ground up, with a new chassis, suspension, body panels, interiors and engines. Though there were actually fewer model choices to choose from than in previous years, the new options were stellar enough to create a well-built and desired car. Sales numbers reflected this desirability.

Furthering the retro design started with the introduction of the fourth-generation Mustangs back in 1994, the 2005 cars took cues particularly from the 1967-68 era Mustangs, but included elements inspired by all Mustangs from the 1960s and early 1970s. Round headlights and vertical stripped taillights that did not wrap around the edge of the back contributed to this look. Both the base and GT models were available as a fastback coupe or convertible. The fastback models brought back the popular classic look with the familiar triangular rear windows. Inside, retro round gauges were part of a sleek interior with much improved ergonomics over the fourth generation cars.

The base engine was updated from the long-running 3.8 litre V6 to a 4.0 litre single overhead cam motor producing 210 horsepower, an improvement of 17 over the 2004 version of the 3.8 litre engine. Standard in GT models, the V8 was still a 4.6 litre motor as it had been for years, but the new version also improved on horsepower performance, producing 300 horsepower as opposed to the previous model’s 260.

Total production of the Mustang rose to 160,412 from 141,907 in 2004, showcasing the public’s interest in the new design. This rise in production, which would continue the following year, is despite the fact that there was no longer a Cobra or Mach 1 option as there had been for the previous few years. All Mustangs included a Deluxe trim package that could be upgraded to the Premium trim.

The base coupe was the best-selling Mustang of 2005, with production numbers totaling 70,827. Now standard on the base models were 17-inch wheels and four-wheel disc brakes. With a base price of $19,165, even the base Mustang provides a decent amount of power coupled with a relatively low price tag.

Standard features on the GT improved upon the base model’s offerings, with anti-lock brakes and traction control included instead of being offered as options. The GTs also came with 18-inch wheels and foglamps. The GT coupe was the second best-selling Mustang of the year with 47,449 produced, and the convertible model had the lowest Mustang production of the year with a run of 13,343. The coupe and convertible had a base price of $24,965 and $29,390, respectively. Experts attributed part of the success of these cars to the fact that the price tags were relatively low compared to the power they offered.

Though the Mustang had been using retro styling techniques since the fourth-generation introduction in 1994, the fifth generation marked the beginning of the real throwback models. Later, the popularity of this move would at least partly inspire the reintroduction of both the Chevy Camaro and the Dodge Challenger as retro styled competition with similar body sizes and power options as the Mustang. However, that competition wouldn’t emerge until 2008 for the Challenger and 2010 for the Camaro.

Since the Camaro and Firebird had ceased production in 2002, the Mustang was the only car left that could be considered a pony car. With the power it offered for its size and price, it was in a class of its own in 2005, a trend that would continue until the reintroduction of the aforementioned models. 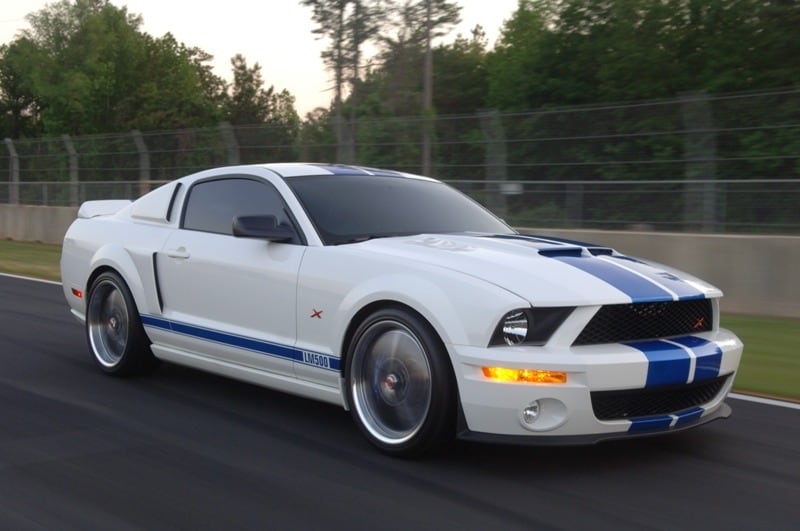 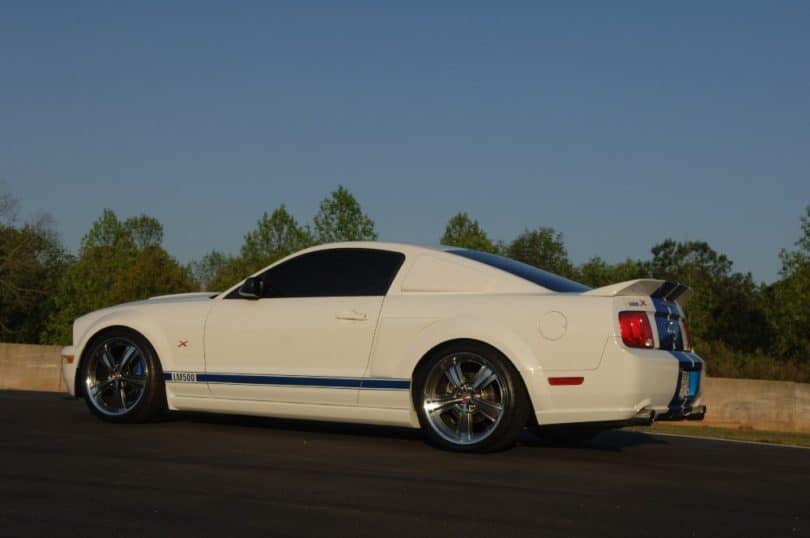 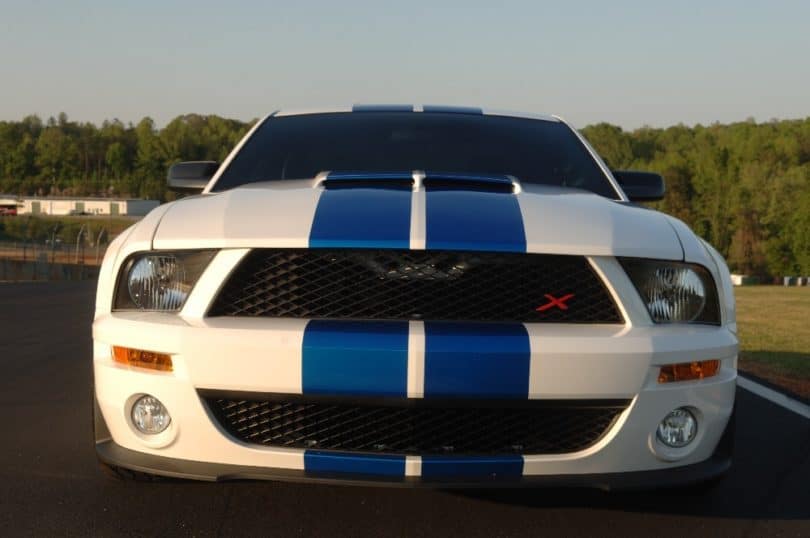 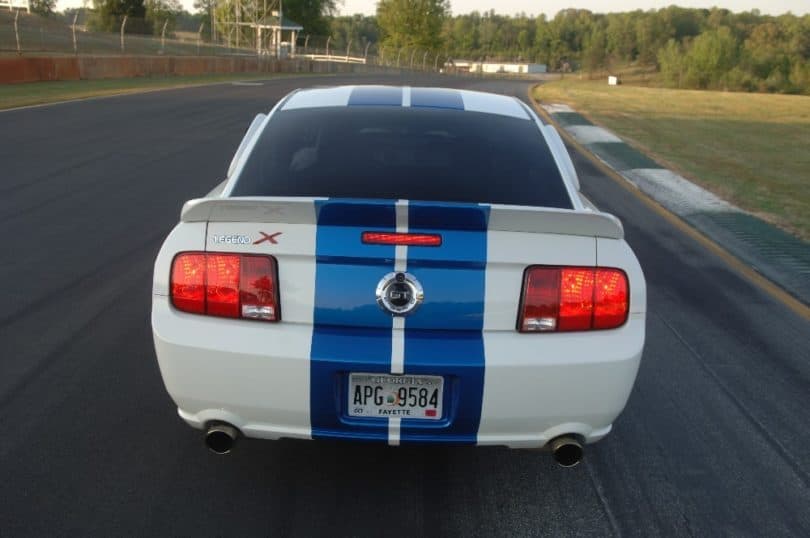 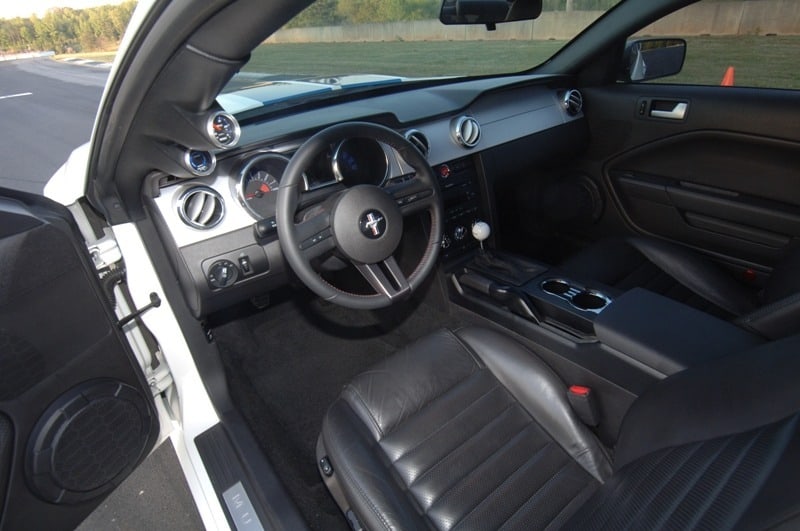 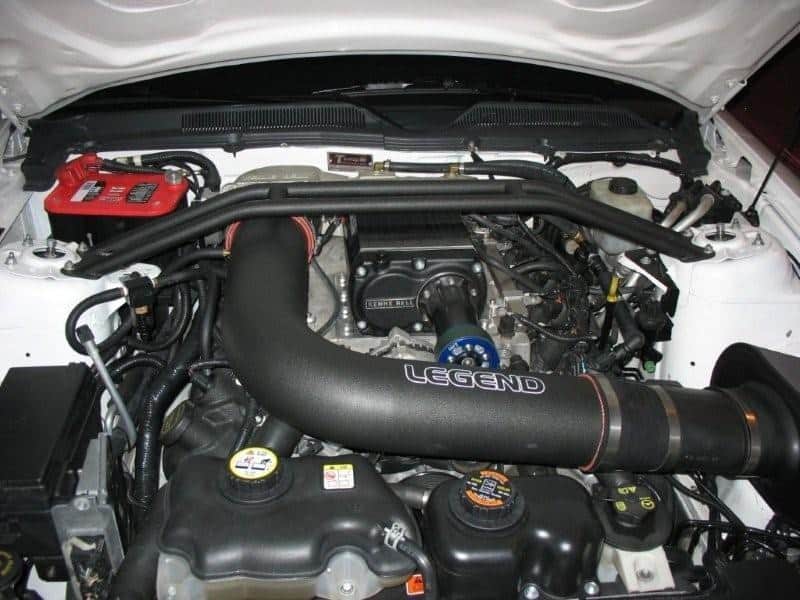