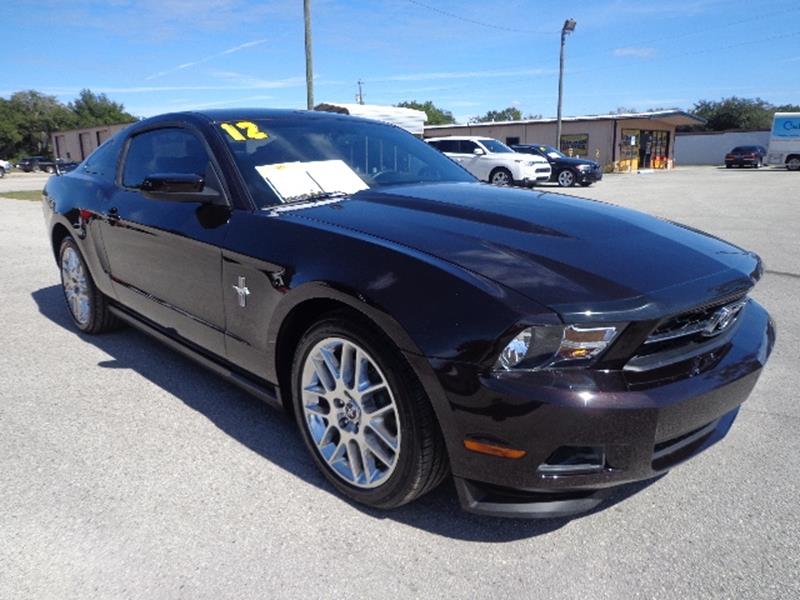 “The family that slays together. This All-American family of 4 remains close by sharing a single passion: destroying the competition.” 2012 Mustang sales brochure

Other than the introduction of the two new models, very little changed on the Mustang between 2011 and 2012. Considering that the restyle of 2010 and the new engines introduced in 2011 made for a very attractive and powerful Mustang line, the lack of change is probably an advantage to the car.

The introduction of the 2012 302 Boss revives a classic in the Mustang line. Unlike other models like the California Special, which are basically just upgraded trim options, there were a wide array of differences between the Boss and GT Mustangs. First were improved aerodynamics, coming from a unique front fascia that helped to funnel air under the car for better cooling of the engine and brakes. Where the foglights were on other Mustangs were blacked out circles on the Boss, and the car included a spoiler reminiscent of the original Boss spoiler. While both models have distinctive interior trim, the Boss Lacuna Seca has no back seat.

Both Boss models improve upon the power of the GT Mustangs. Instead of the normal 412 horsepower, the Boss cars are rated at 444 horsepower from the 5.0 litre dual overhead cam V8.

Other engine options remain the same as 2011, with a now powerful 3.7 litre V6 producing 305 horsepower. The 5.0 litre V8’s are standard for all GT Mustangs. All engines were all aluminum dual overhead cam motors.

Along with the more powerful engine, the standard features on the base Mustangs make for a quick and comfortable car for a relatively low price. Standard features include 17-inch alloy wheels, cruise control, keyless entry, blind-spot mirrors and a four-speaker stereo with both a CD player and an auxiliary audio jack usually used for mp3 players.

Upgrading to the V6 Premium package adds Ford’s Sync system, ambient lighting and auto-dimming rearview mirror. The wheels are still 17-inches, but upgraded, as are the trim and the stereo.

The Mustang GT has a slew of additional options available, including Brembo brakes, 19-inch wheels and a modified stability control system. The California Special package is essentially an upgraded trim option that includes distinctive exterior styling and a 10-speaker sound system.

In addition to the more powerful engine, the Boss 302 Mustang comes standard with 19-inch wheels, quad exhaust tips and upgraded exterior and interior trim. The Boss 302 includes these options, as well as a stiffer suspension, distinctive gauges and standard Recaro racing seats.

The Shelby GT500 returns this year with its 5.4 litre V8 engine produced from the year before. It is a supercharged 4-valve motor and produces 550 horsepower. Additionally, the car has distinctive trim and color options.

Though Mustang was on its own in the pony car class for most of the 2000s decade after the Camaro and the Firebird were discontinued in 2002, it now had some company. The Dodge Charger was reintroduced in 2008 and the Camaro came back for the 2010 model year. After the Mustang upgraded the power in its base models, all had fairly similar options and price ranges. Since its introduction, the Camaro has consistently been selling at similar levels to the Mustang, with the Challenger trailing behind both. 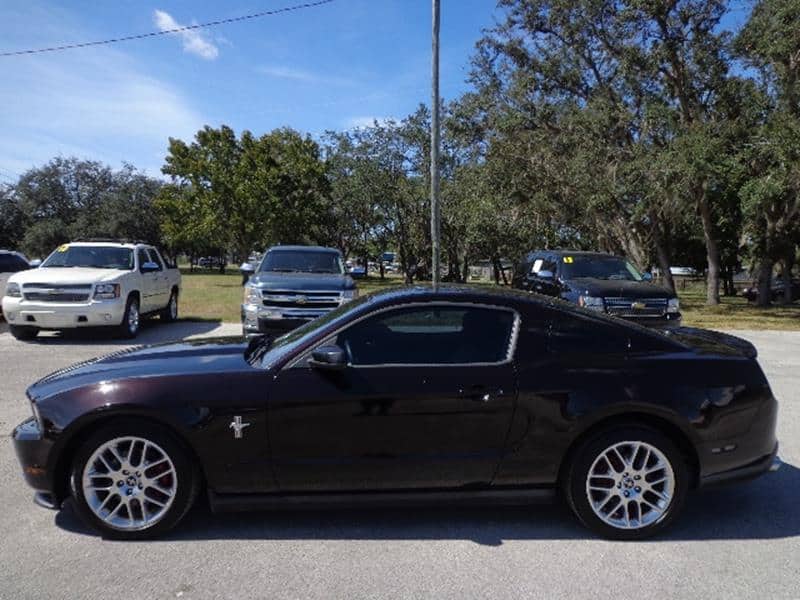 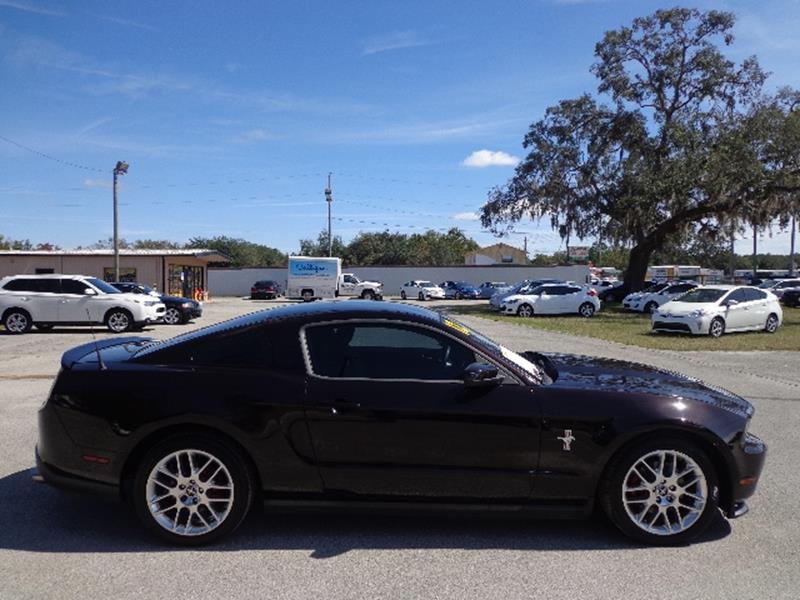 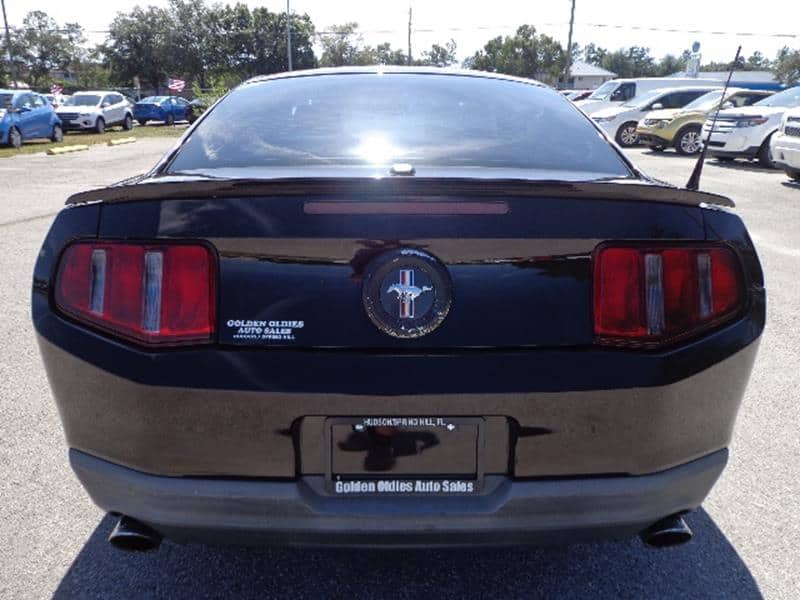 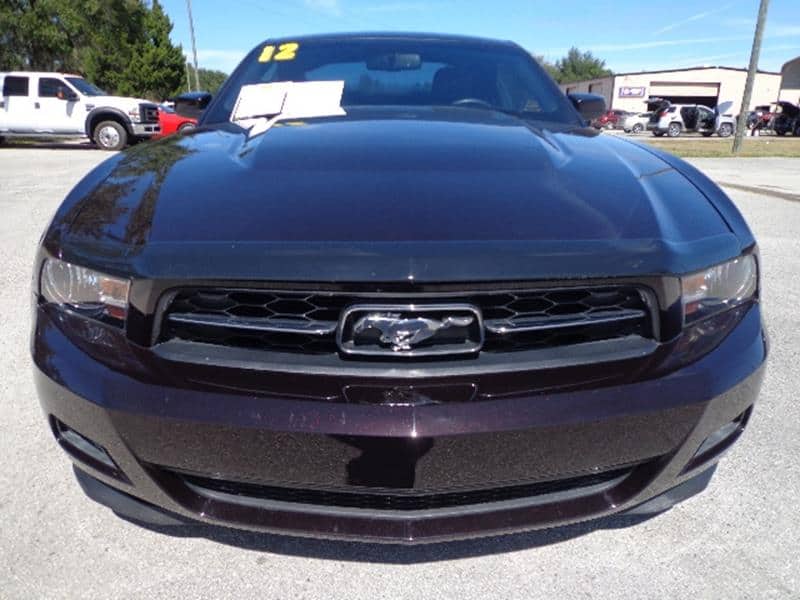 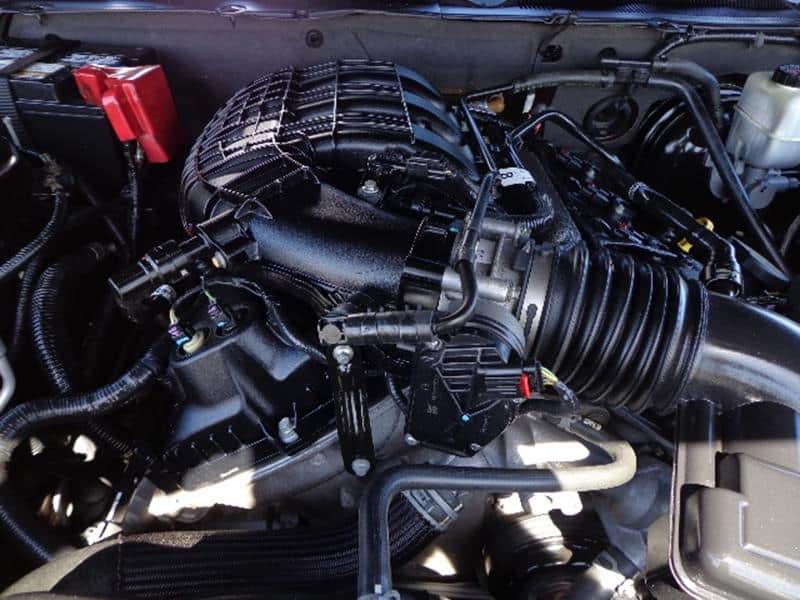