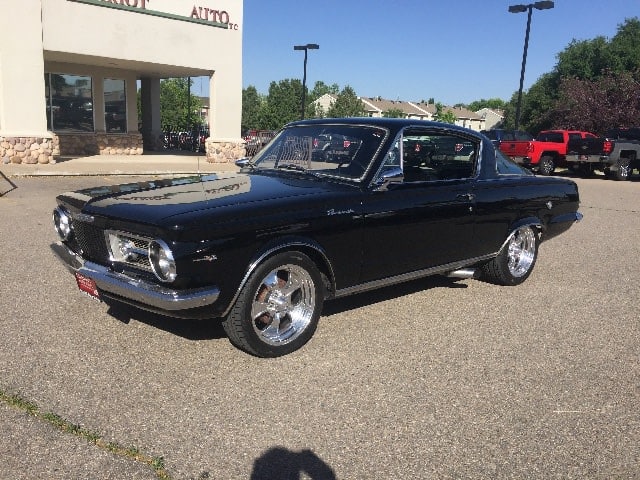 “You get a lot of choice in a new Barracuda.” 1965 Barracuda sales brochure

Other than the aforementioned changes in the above highlights, the 1965 Barracuda basically was a carryover of the 1964 inaugural edition of the car, aside from a slightly revised grille. While it was still similar to the Valiant line (including the official inclusion of the name), the 1965 Barracuda models were the first that began attempts to distinguish the car from its base platform. More specifically, the aim was to ensure the Barracuda was seen as more of a sports car than the economical Valiant – most likely a reaction to the success of the also newly introduced Mustang.

The first step in making the Barracuda seem sportier to make it more powerful, which Plymouth did this year. Making the 225 CID slant six the standard engine added 44 horsepower to the base model car, bringing it to a total of 145 horsepower. Additionally, the new Formula S package used a 4-barrel 273 CID V8 that produced 235 horsepower, quite an improvement over the 2-barrel version of the same V8 that produced 180 horsepower and was the top offering in 1964. The latter engine also was still an option for Barracuda buyers.

The Formula S package was a sports and power package that was designed to appeal to buyers who desired not only more power but also a sportier ride. It was the first sign that Plymouth recognized where the pony car trend was headed in the upcoming years. The package consisted of the aforementioned 4-barrel V8, along with upgraded suspension, upgraded tires and a standard tachometer. The package added between $230 and $311 to the base price, depending on the transmission chosen. All 1965 Barracudas were available with a 3-speed manual transmission, a 4-speed manual transmission and a Torqueflight automatic transmission.

Though the Formula S package showed Plymouth’s realization that the desire for pony cars was led by the yearning for sportiness and performance, the marketing of the Barracuda again this year focused largely at the conveniences of the car, with its fold down back seats for more cargo space and the fact that it could seat five – however uncomfortable that fifth person may be. In fact, at least one sales brochure for 1965 was nearly identical to the 1964 version with the same illustrations and copy, only with a few 4’s changed to 5’s. Though convenience was a big selling point of the pony cars – and would remain so for years to come – the focus on convenience by the Barracuda’s marketing team would soon shift advertise the performance aspects of the car.

While little changed about the car, the Barracuda did see significant sales increases throughout the 1965 model year. In fact, production increased by 175.54 percent from the previous year, with a total of 64,596 Barracudas produced. As is indicated by the quote from the sales brochure at the beginning of this article, the car focused on options available for buyers instead of distinctive models. Even the Formula S package was only an add-on for the base model, and buyers also could choose from options like air conditioning, tinted glass and power steering.

While sales for the Barracuda increased in 1965 over its inaugural year, it still could not come close to the record-breaking sales of the Mustang. In fact, the lowest production-run model of the 1965 Mustang, the convertible, still outsold all Barracudas combined. Total Mustang production for 1965 was 559,451, and while those numbers would continue to rise for 1966, the Barracuda would see a setback in production numbers the following year. 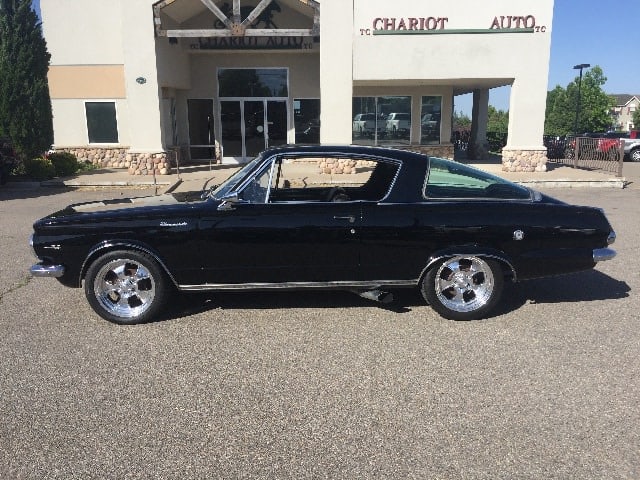 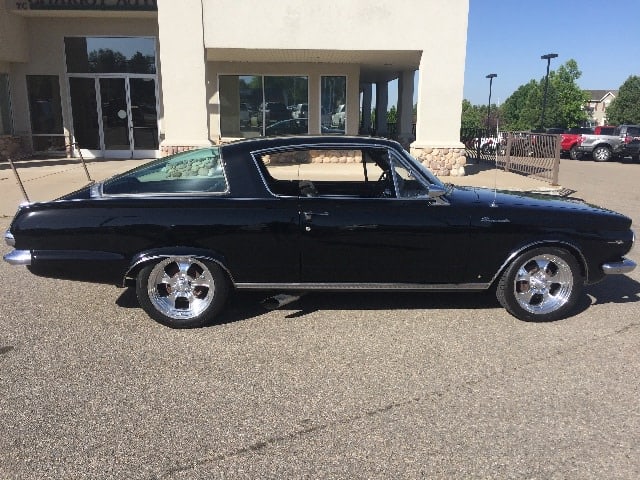 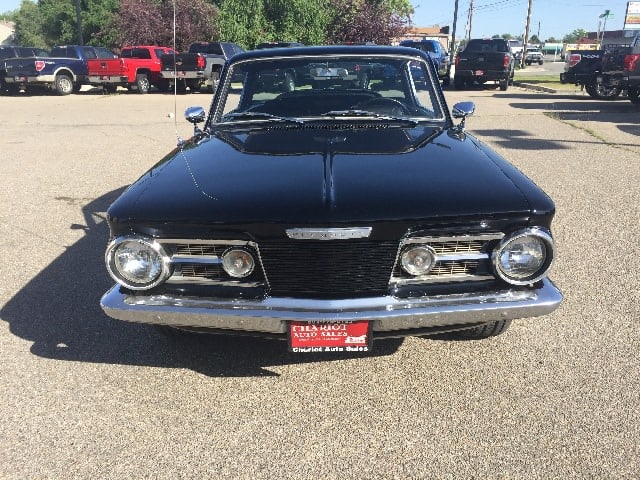 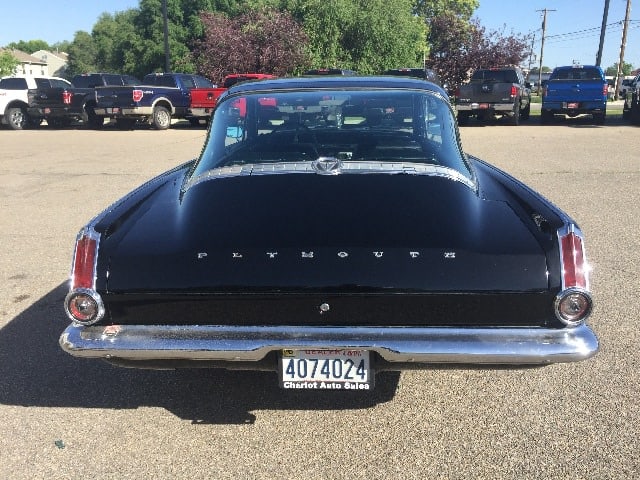 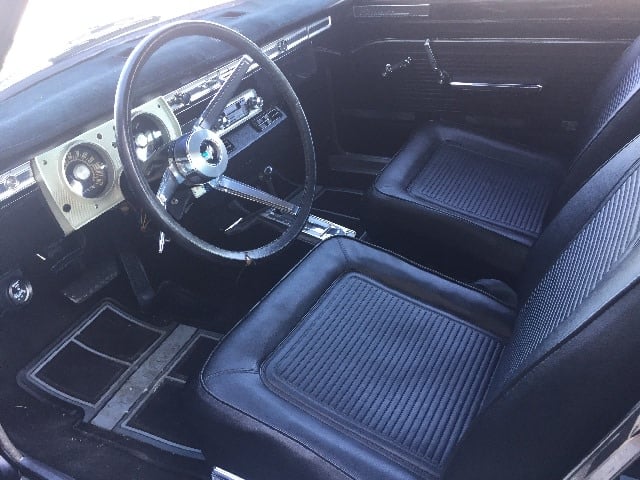 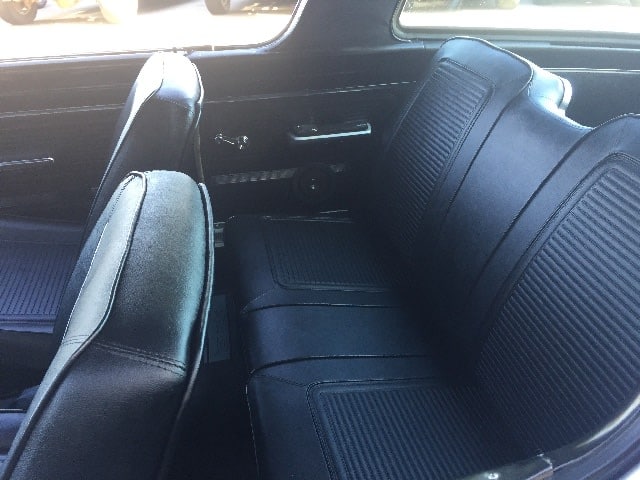 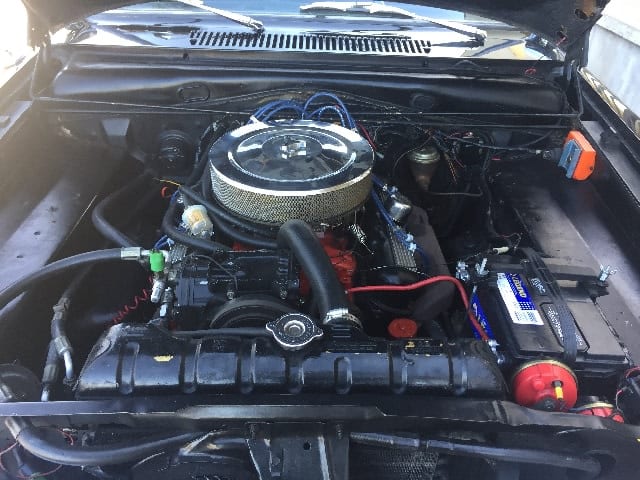 Sales and Performance Were Up

Sales in 1965 went to over 61,000 compared with a little over 23,000 in 1964. Performance and handling were also up as a result of the optional Commando V8. Overall it was a good year for the Barracuda. Although sales would never come close to the Mustang, over 400,000 in the same period, no one really believed that Plymouth could compete with the marketing machine at Ford.