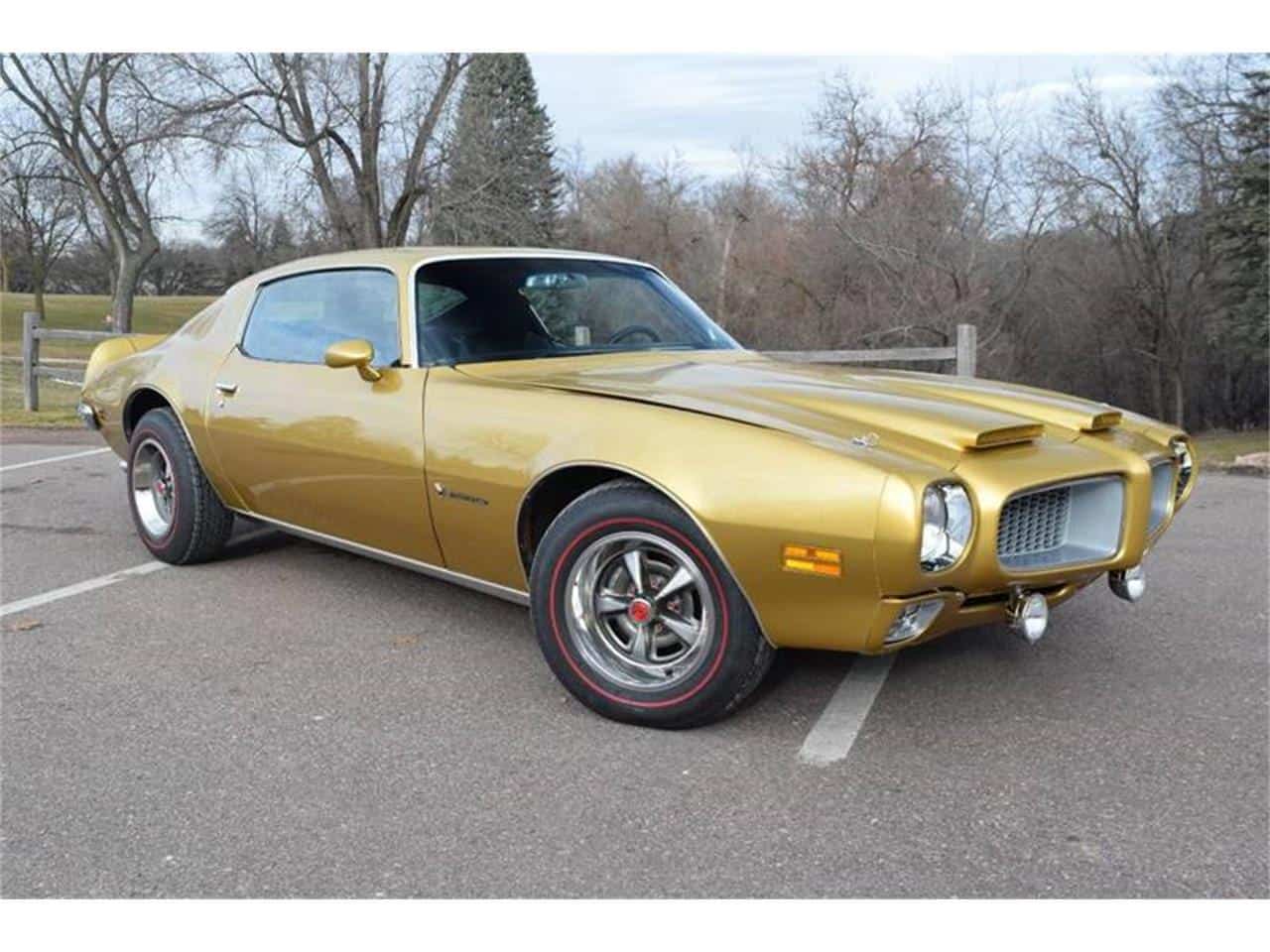 “Pontiac’s got quite a reputation for thinking ahead. But we should make it clear that we don’t change just for the sake of change. We looked to the future in designing our Firebirds, for example, just to give you better cars right now.” 1972 Firebird sales brochure

It is reported that there almost was not a 1972 Firebird. Or any subsequent Firebirds. During the aforementioned GM strike, executives considered scrapping the model altogether, but later thought better of this idea and introduced the 1972 models later than normal. That year’s Firebirds were not drastically different from the 1970 and 71 models (which were nearly identical), but a few exterior and interior updates distinguished the 1972 models.

When looking at 1972 Firebird specifications, the first thing usually noticed is the substantial drop in horsepower. But this is due to the new net ratings system, and actual power in the cars hardly changed. However, it has been reported that this illusion of lower power was another factor that contributed to the early extinction of many pony cars.

The 1972 Firebird still came in four distinct models, each of which got a unique trim package. The base models came with a 250 CID six-cylinder engine that was now rated at 110 horsepower under the new ratings system. The Esprit model gave the Firebird a 350 CID V8 engine that produced 160 horsepower.

Formerly known as the Formula 400, the Firebird Formula now came with the same 350 V8 as the Esprit. At the top of the performance heap was the Trans Am, which came with a 455 CID H.O. V8 rated at 300 horsepower. This engine had the most horsepower of any pony car in 1972.

Because of the strike, production was down drastically to 29,951, which represented a 43.62 percent drop from the year before. Only 1,286 Trans Am models were produced during the model year.

Base Firebirds came with all-vinyl bucket seats, full-carpeting and a deluxe steering wheel. Production of the base models was at 12,000, and the base MSRP was $2,838, which represented a 6.86 percent drop from the year before.

Features on the Esprit models included high backed bucket seats, custom cushion steering wheel and dual sport mirrors. For the second year in a row, the model was the second best selling Firebird, and production was at 11,415. The base price for these cars was $3,194.

Even though they came standard with the same engine, the Formula model distinguished itself from the Esprit with a heavy duty suspension and upgraded tires. Production dropped to 5,250, and the base price also dropped, to $3,221.

As mentioned before, 1972 was one of the worst years ever for Trans Ams in terms of sales numbers. The models were the only Firebirds with 15 inch tires, and also came with a formula steering wheel, power steering, power brakes and Rally II wheels. The base price for the Trans Am was $4,256.

As beloved as the pony car class had been starting with the introduction of the Mustang and going through the very early 1970s, sales of all cars were dropping drastically by 1972. There were many reason for car-buyer’s change of hearts, including increased government regulations slowing the cars down while gas prices and insurance premiums were on the rise. Only the AMC Javelin and the Plymouth Barracuda sold less than the Firebird in 1972, but fortunately for Pontiac, nearly all pony cars would be out of the competition by 1975, leaving only Firebird and Camaro to carry the pony car torch throughout the end of the 70s and into the ensuing decades. 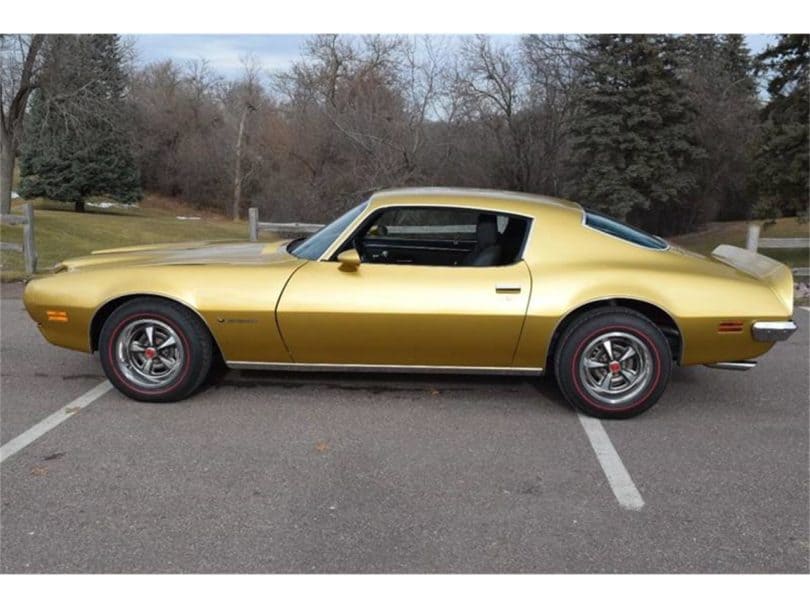 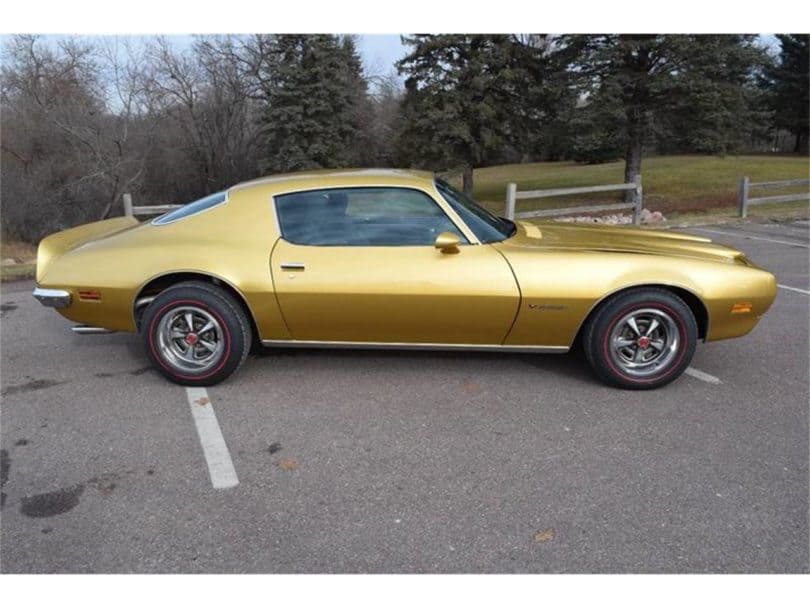 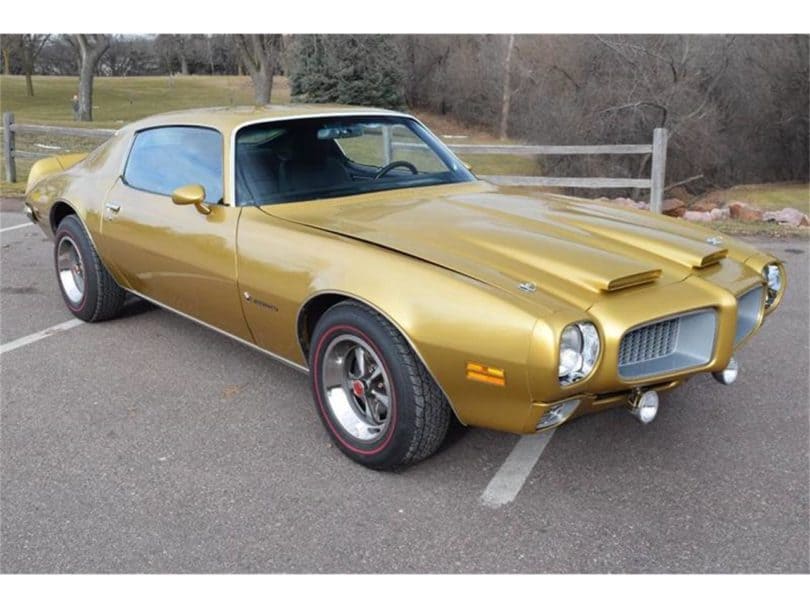 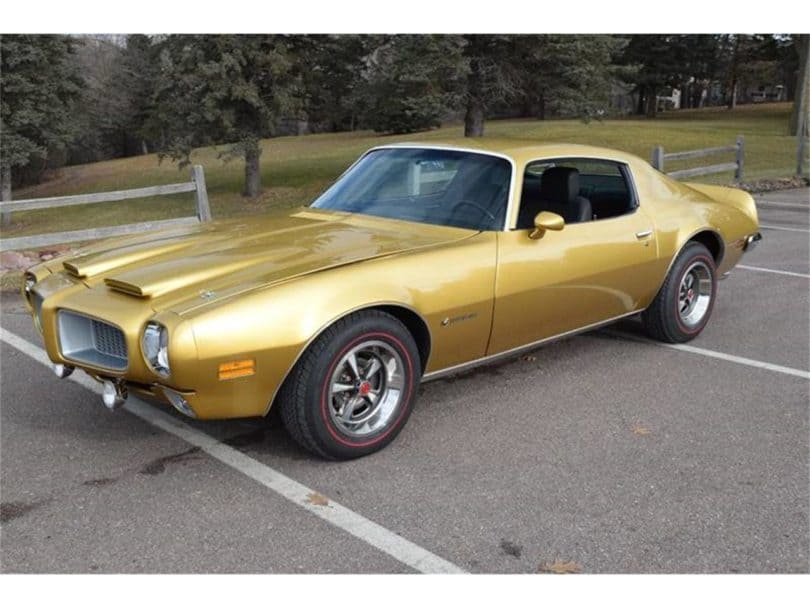 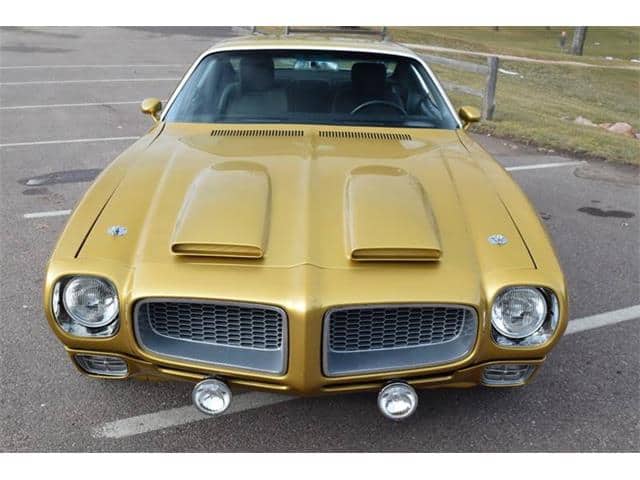 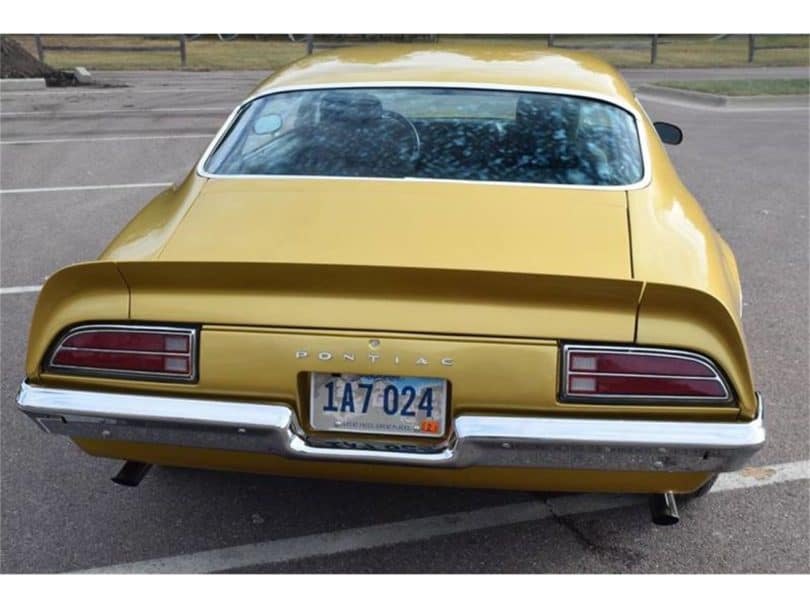 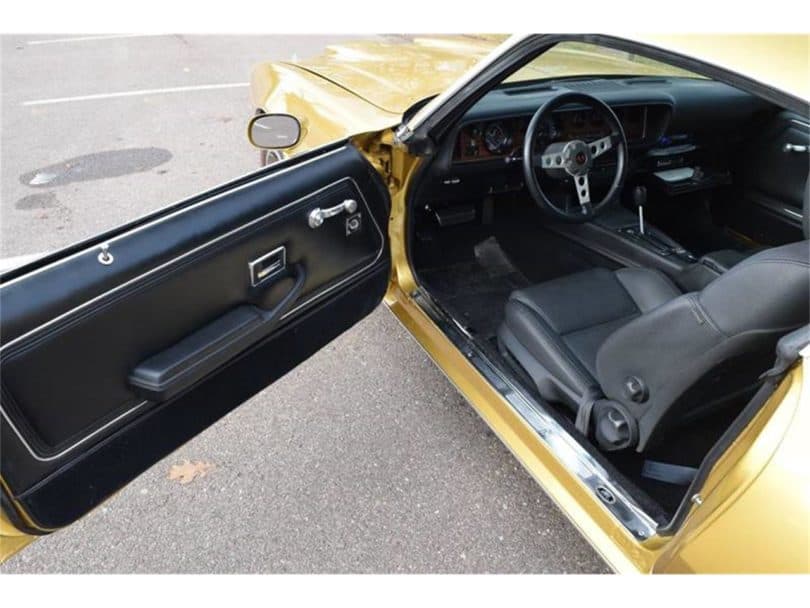 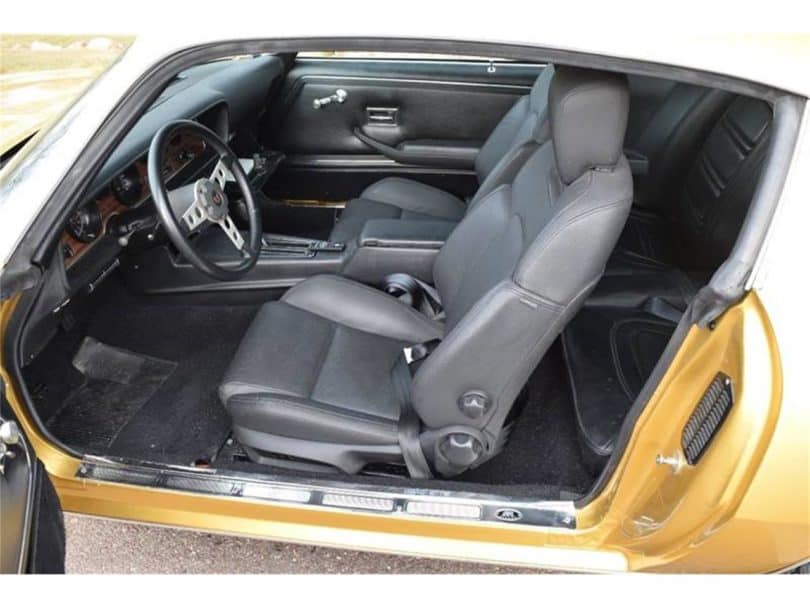 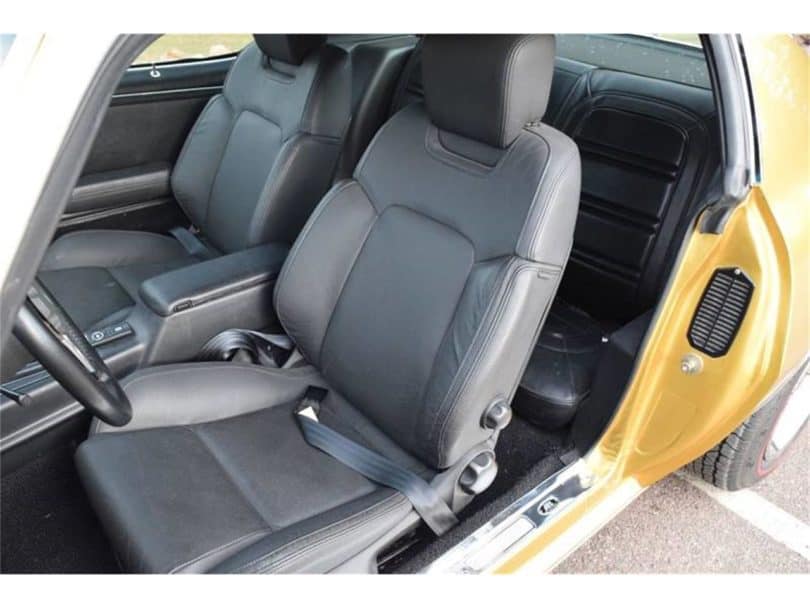 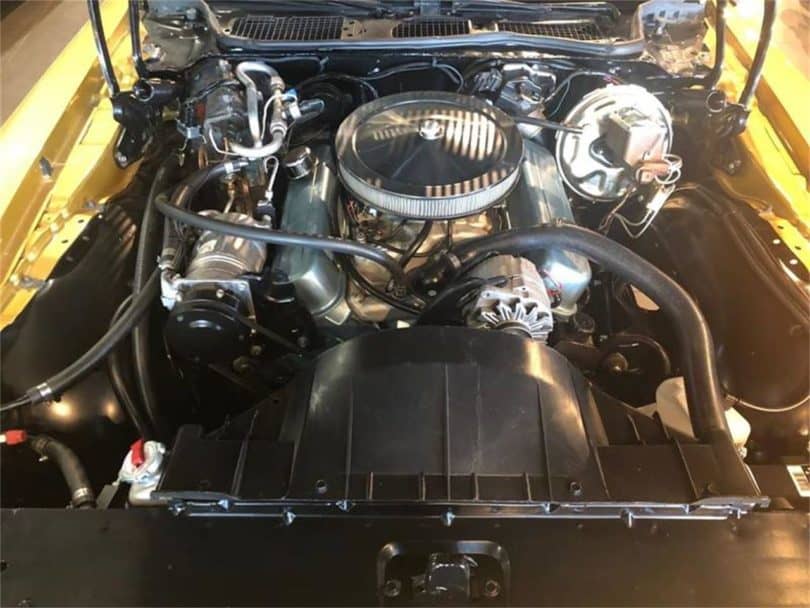 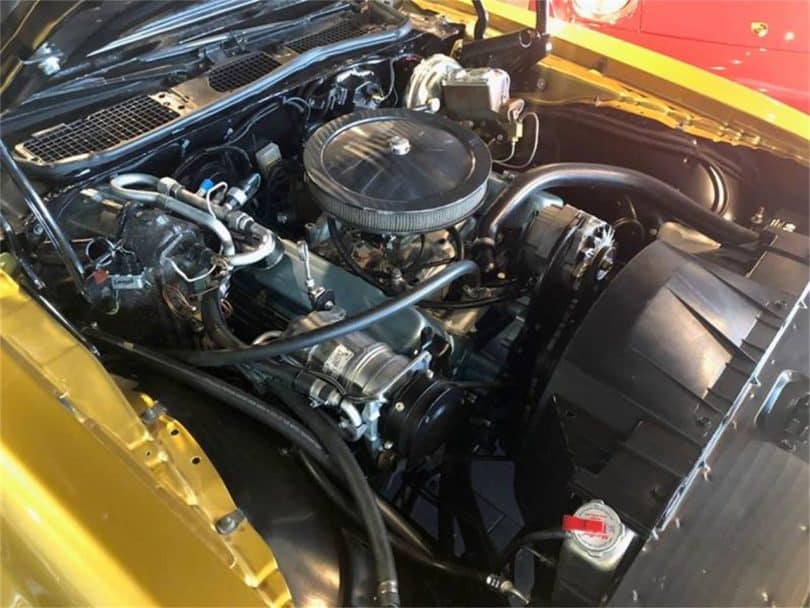