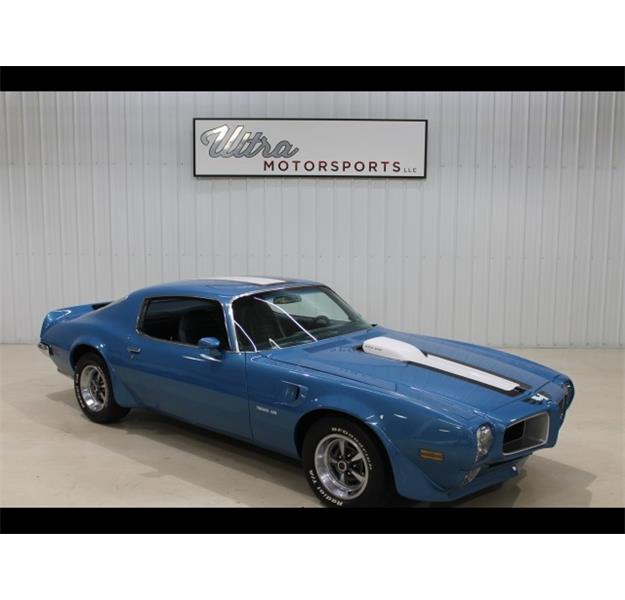 “The Firebirds. Four of them. Because one sports car can’t fill the needs of all sports car drivers. So every Firebird has an assigned task.” 1971 Firebird sales brochure

Viewing the exterior of the 1971 Firebird, it is virtually impossible to distinguish from the 1970 models. The latter model was the first of the second-generation Firebirds, and was in fact introduced late in the 1970 model year, so it appears Pontiac didn’t see the need to shake up the appearance of the car.

What Pontiac did shake up was not of its own accord. As mentioned above, 1971 was the first year that the government required all new engines to be able to run on unleaded gas. While this didn’t affect all of the engine options for the Firebird, both of last year’s 400 CID Ram Air V8s were eliminated in favor of two new 455 CID V8s.

The 4-barrel 455 engine came in two versions, one that produced 325 horsepower and a H.O. model that was rated at 335 horsepower and was standard in the Trans Am models. The engine would go on to become the engine most associated with the second-generation Trans Ams.

Of the four Firebird models offered, the first two had similar engine options that they had the year before. The basic Firebird coupe came with a 250 CID six-cylinder engine that produced 145 horsepower, which represented a ten horsepower decrease from the year before. The next model, the Esprit, came standard with a 350 V8 that produced 250 horsepower. The third model, the Formula 400, came with a 4-barrel 400 CID V8 that was rated at 300 horsepower. A 2-barrel version of this engine that produced 265 horsepower was available as an upgrade to the Esprit or the base model. Both 455 engines could be put in the Formula 400 models.

Total production was up from the previous year to 53,124.

Unlike the previous year when it had been outsold by the Esprit models, the base model was the best-selling Firebird in 1971, and total production was 23,021. The base price for the car was $3,047, which marked the first year that all Firebirds had an MSRP above $3,000.

Though it was no longer the best selling Firebird, the Esprit was still putting up good sales numbers. Total production for the year was 20,185, and the cars started at $3,416.

Despite the new engines (and newly designed exterior decals), the Trans Am was the only Firebird model that showed a drop in sales. Total production of the cars was only 2,116, which represented a 33.79 percent drop from the year before. This may have been influenced by the fact that the starting price for the Trans Am was $4,595.

As popular as all the pony cars had been at one time or another during their lifetime, 1971 can be seen as the beginning of the end for the class of cars. At least for most of the group.

Further government regulations would be tearing into performance numbers by the following year, and this coupled with a falling economy and rising gas prices would see the end of most of the pony cars by 1975. Fortunately, the Firebird, along with the Camaro, was allowed by GM to carry on past that point as a pony car, and sales would pick up greatly once the competition was out of the way. 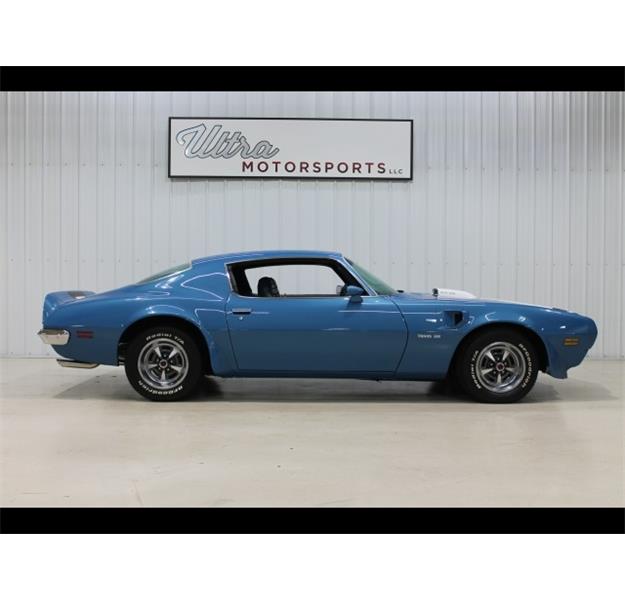 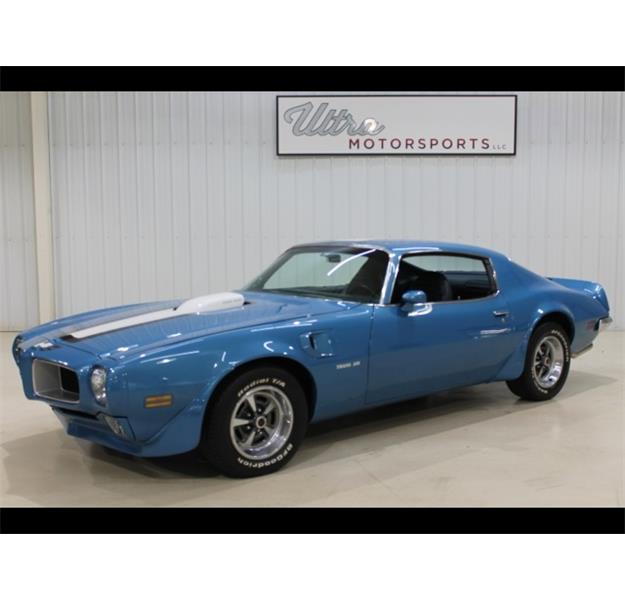 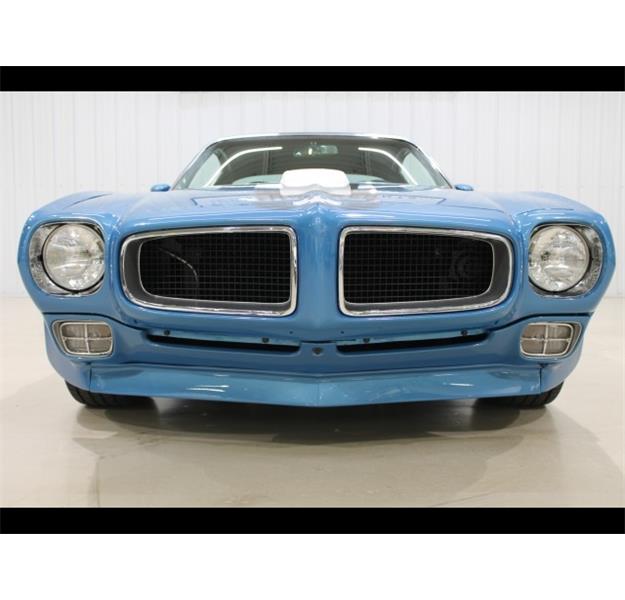 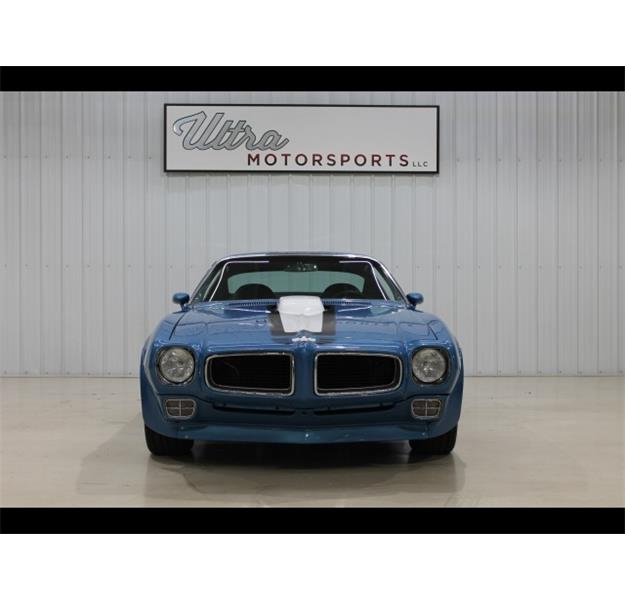 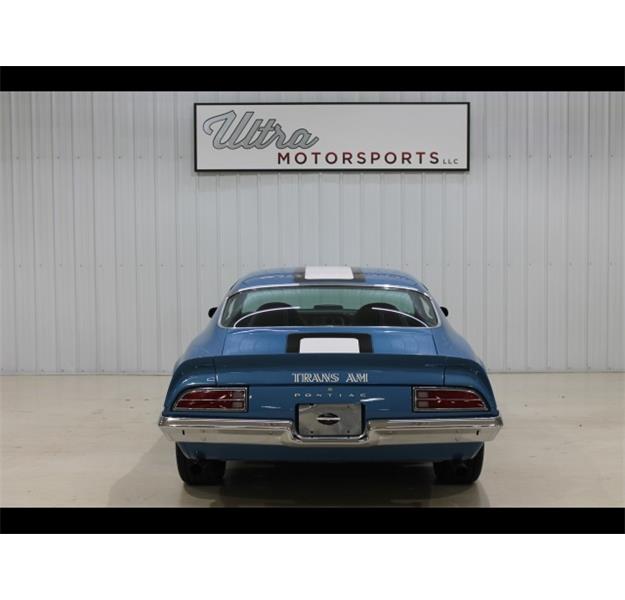 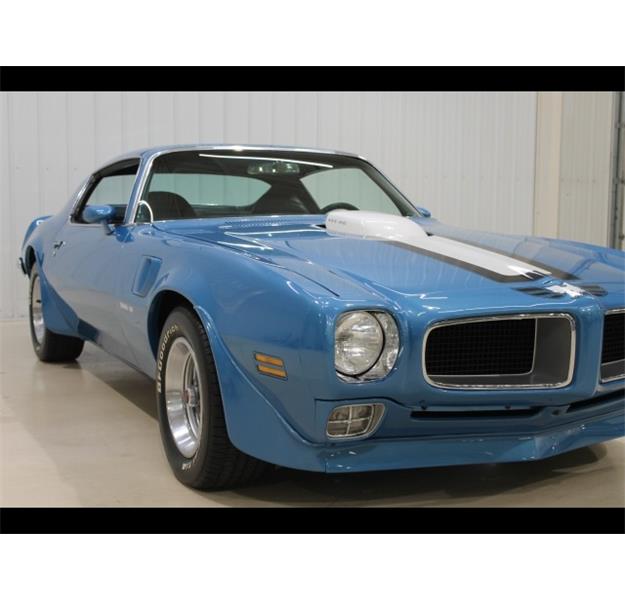 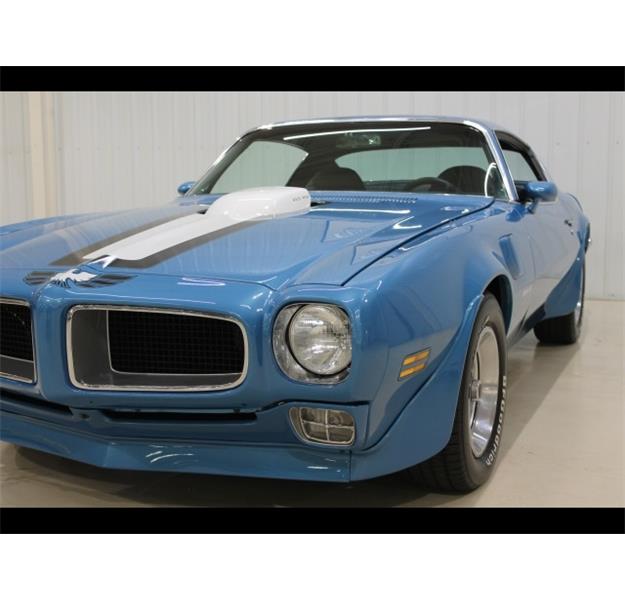 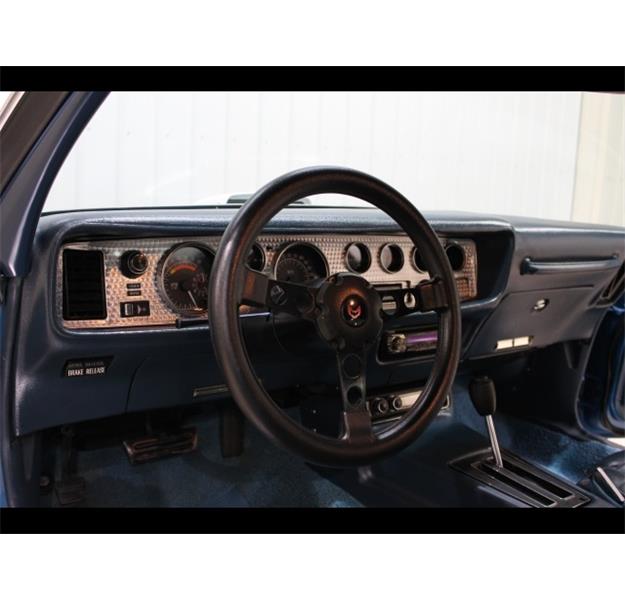 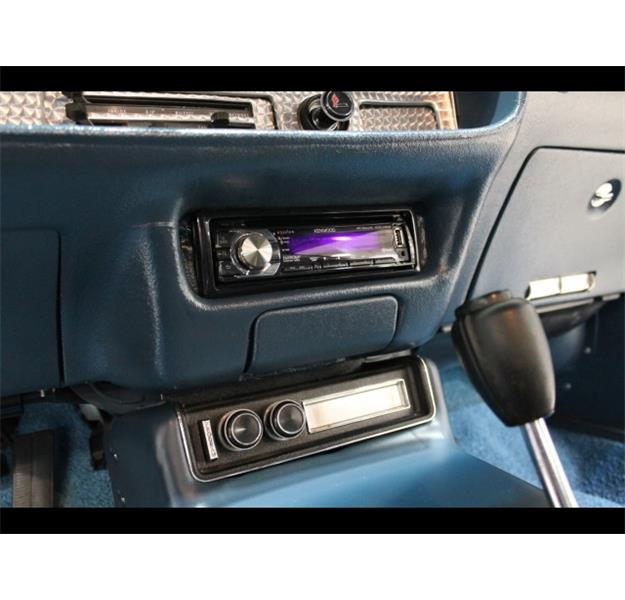 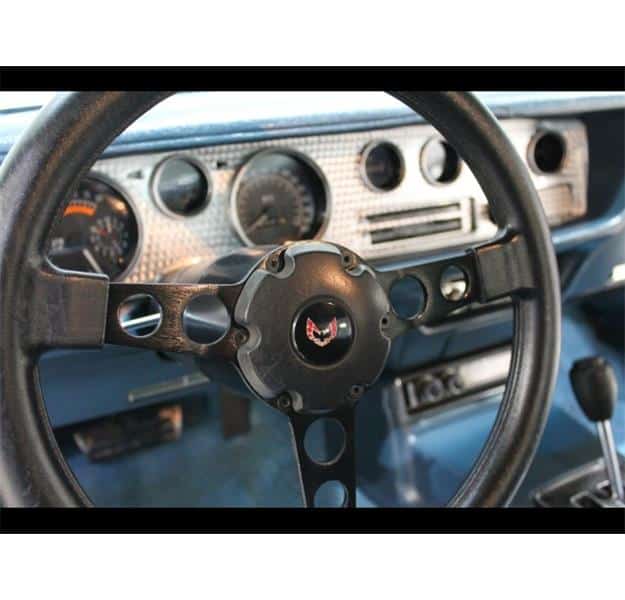 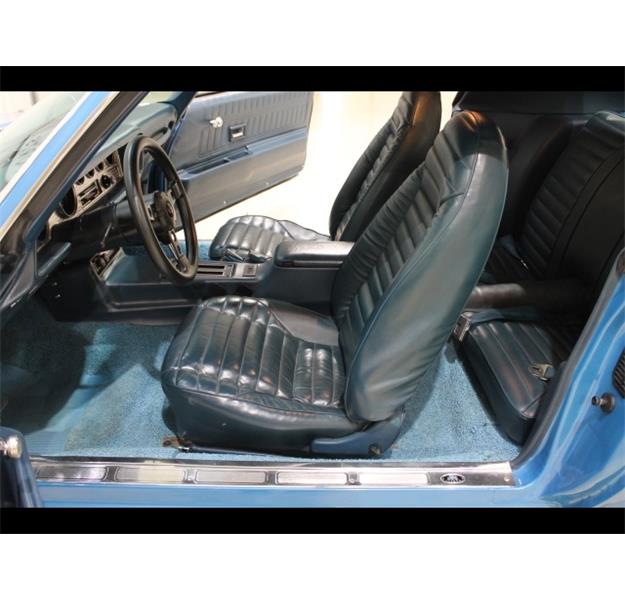 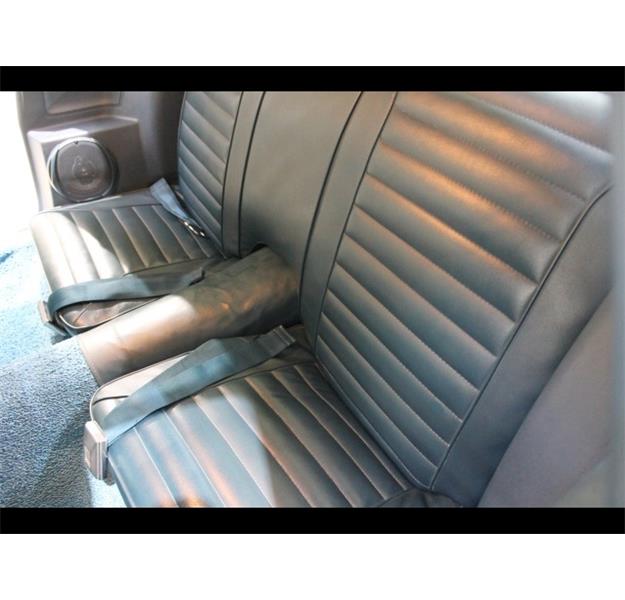 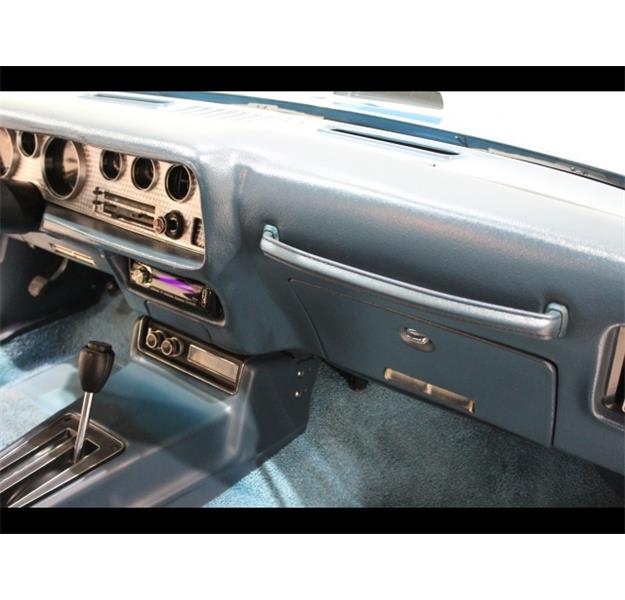 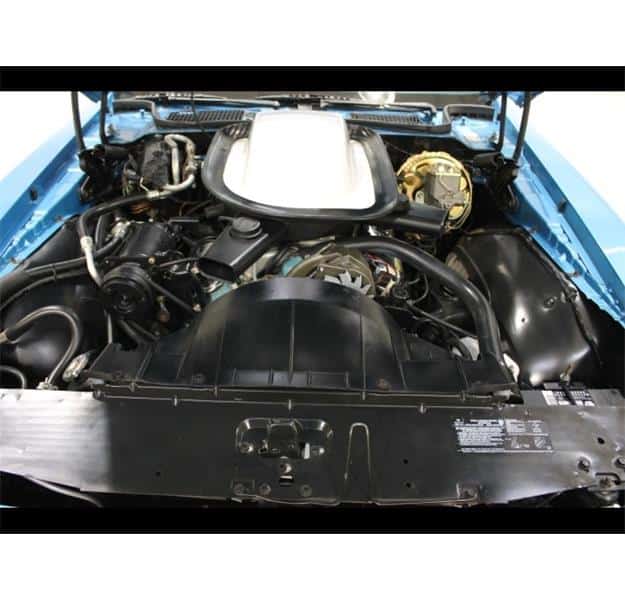 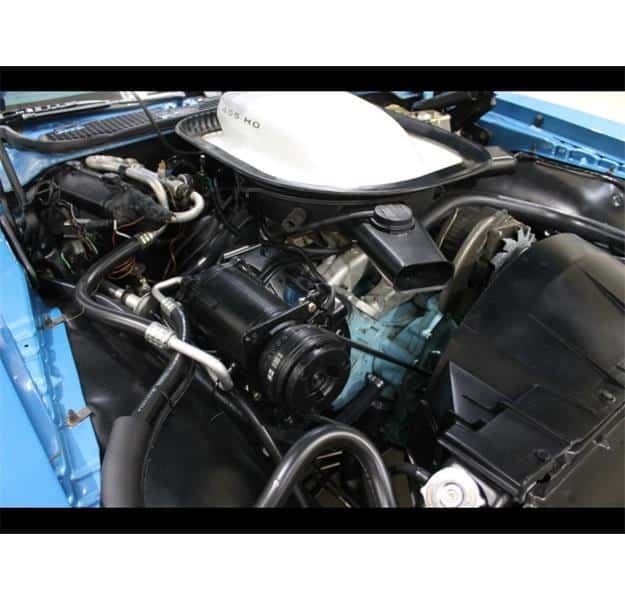 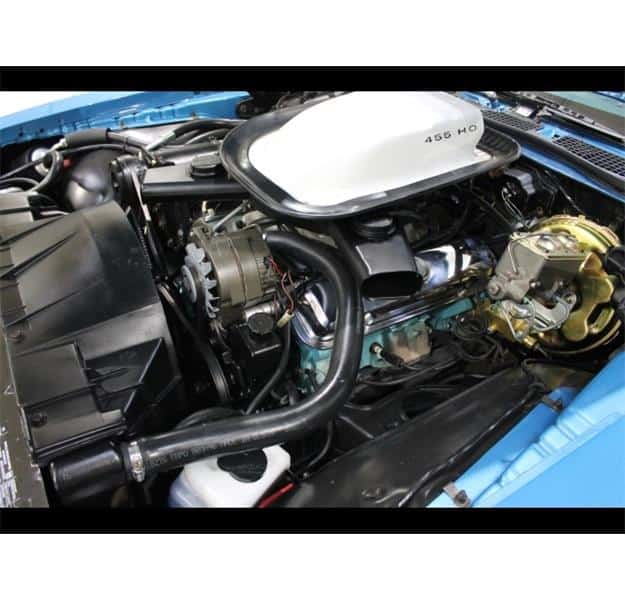