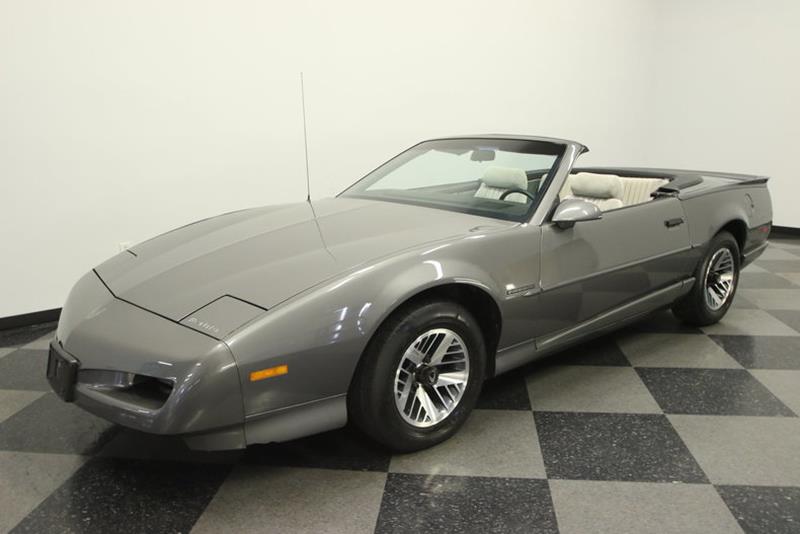 “Performance is everything. That’s the Firebird theme.” 1991 Firebird sales brochure

The new Firebird nose, introduced in 1991 and used through the last of the third-generation models the following year, met significantly divided reviews upon release. While some thought the new design gave the car an appealingly more aggressive look, others thought it was just plain ugly. Regardless, the update did allow Pontiac to offer a fresh option to a design that had essentially held constant since 1985, while at the same time working on a complete redesign for the fourth-generation cars that would be issued in 1993.

With that said, the release of a convertible model Firebird also was big news. Available on base and Trans Am models, it was nice to see a drastically different Firebird. Sales were fairly slow in the beginning (around 1500), but would grow the following year.

Other than the aforementioned altered Trans Am ground effects, Pontiac seemed content to leave the rest of the Firebird alone. The interior had been slightly revised the year before with an altered dash and console, and this would remain the case until the full restyle happened later.

Engine options also were the same. Base models included a 3.1 litre V6 rated at 135 horsepower, while Formula models came standard with a 205 horsepower 5.0 litre V8. Standard in the Trans Am GTA and optional to the Formula models, a 5.7 litre V8 also was available that produced 210 horsepower.

After the dismal sales year of the shortened 1990 production, total production more than doubled in 1991 to 51,184. Unfortunately this is not a trend that would continue through the final year of the third-generation Firebird in 1992.

While production increased on the Formula models for 1991, the upswing wasn’t as drastic as the base model, and 5,490 were produced. Still, it was the second best selling Firebird model for the year.

For the first time since 1987, the GTA model failed to outsell its less well-equipped Trans Am sibling. 2,915 GTA models were produced throughout the model year.

Entering a new decade, it was good to see Firebird sales numbers rising in 1991. However, a steep decline the following year would seem to indicate that public was in fact growing weary of the third-generation Firebirds, which had been on the road since 1982. Mustang production was also down for 1991 (though there were still 98,737 produced), and both models would see a resurgence when new models were issued in the mid-1990s.

And though both cars, along with the Camaro, would again be directly competing pony cars by 1994 for the first time since the mid-1970s, all were having to compete more and more with the many sporty imports rushing around American roads. In the late 1960s, there were never more than seven pony cars competing with each other at one time. By the early 1990s, it seemed competition was coming from every angle. 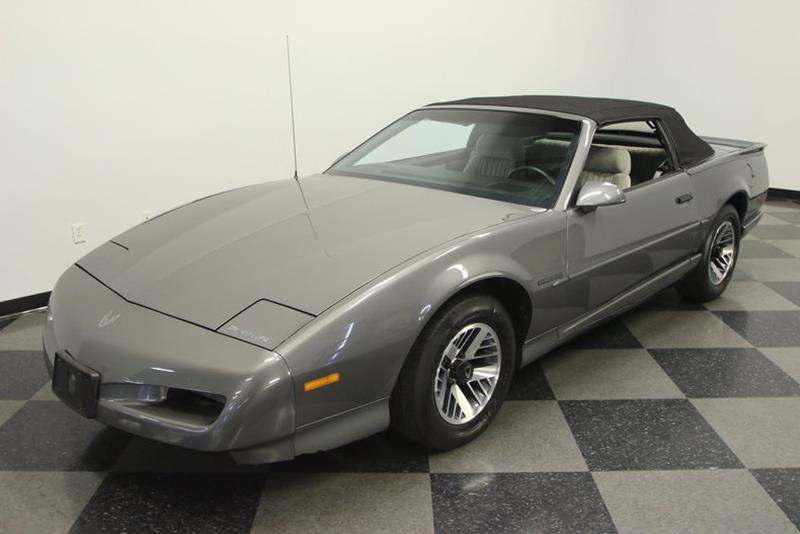 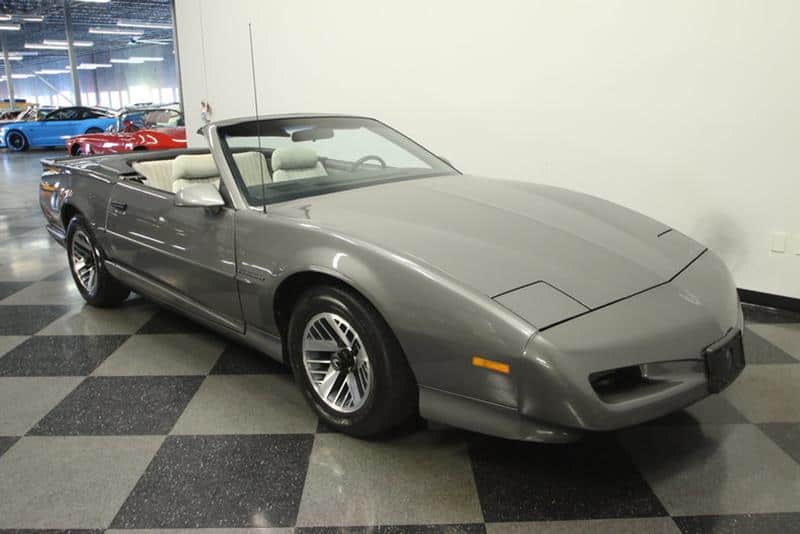 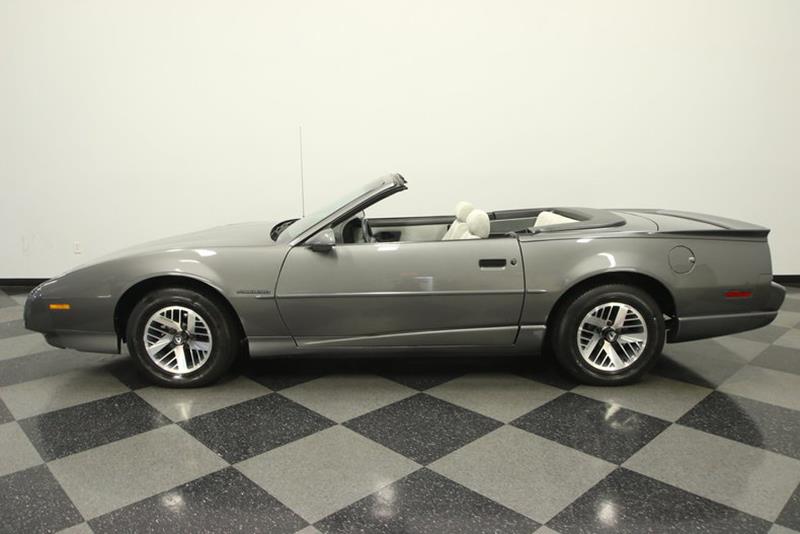 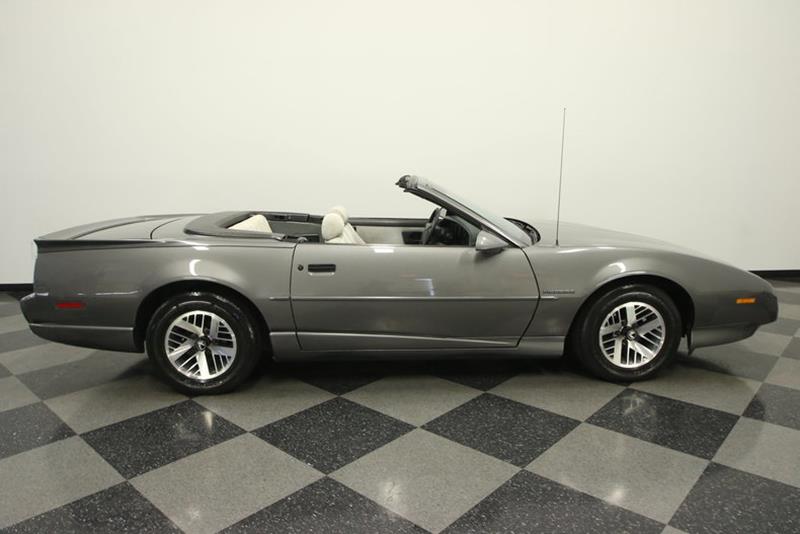 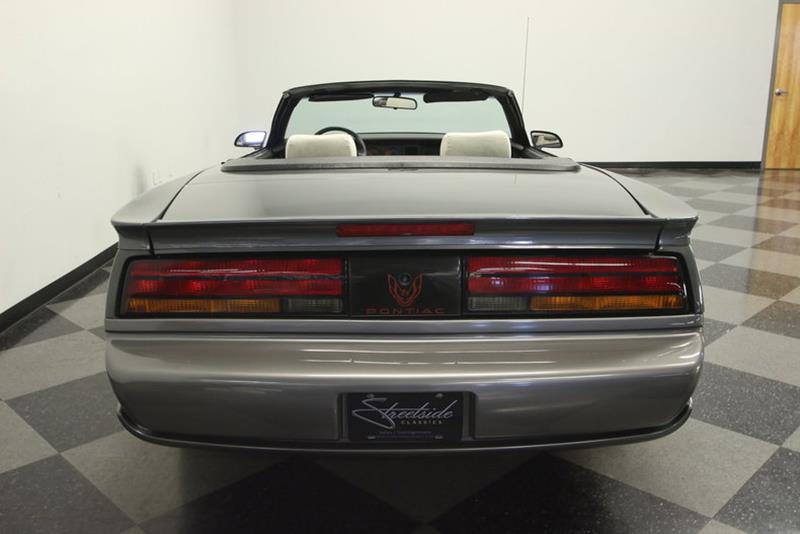 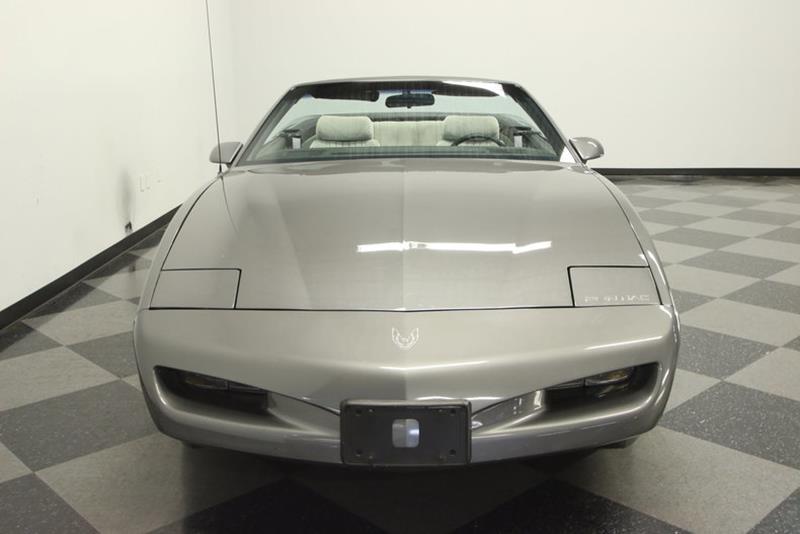 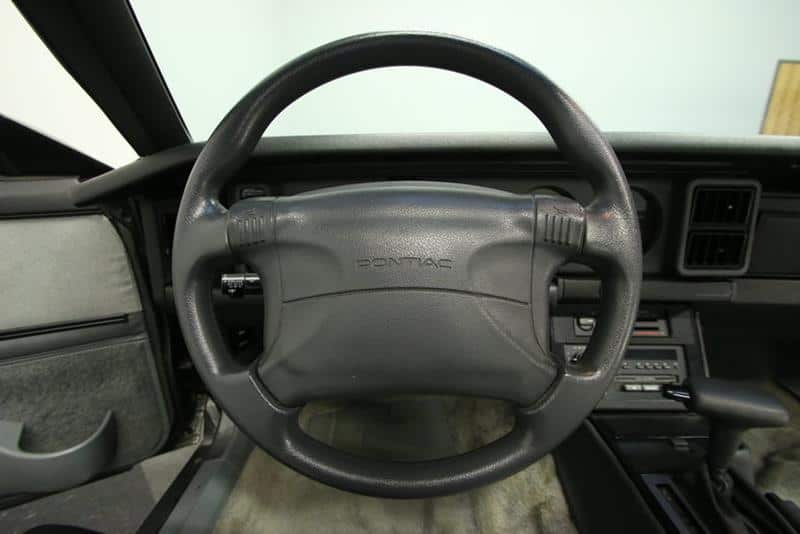 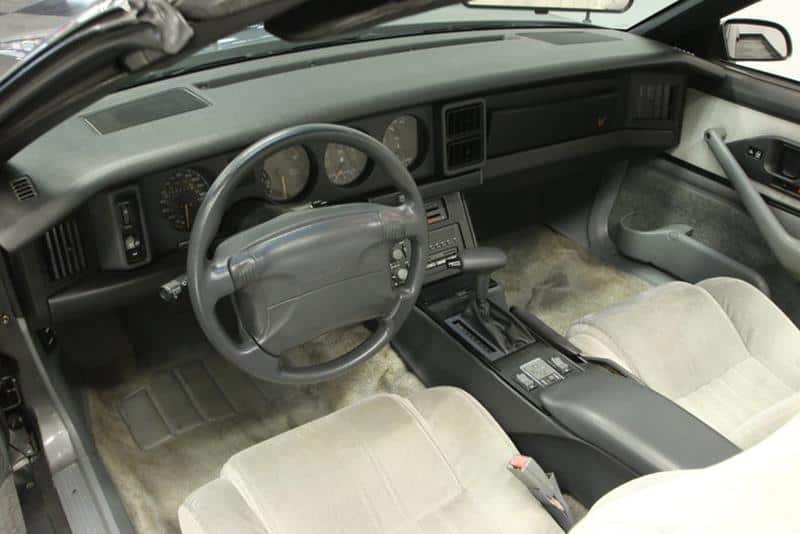 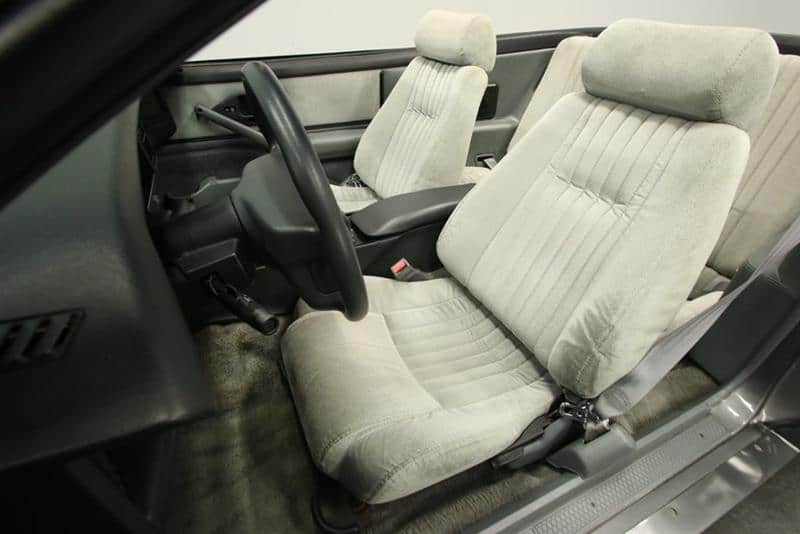 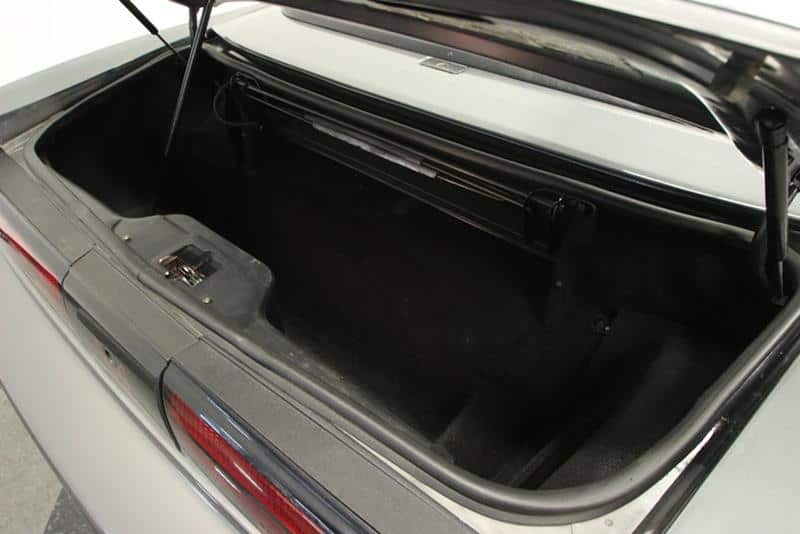 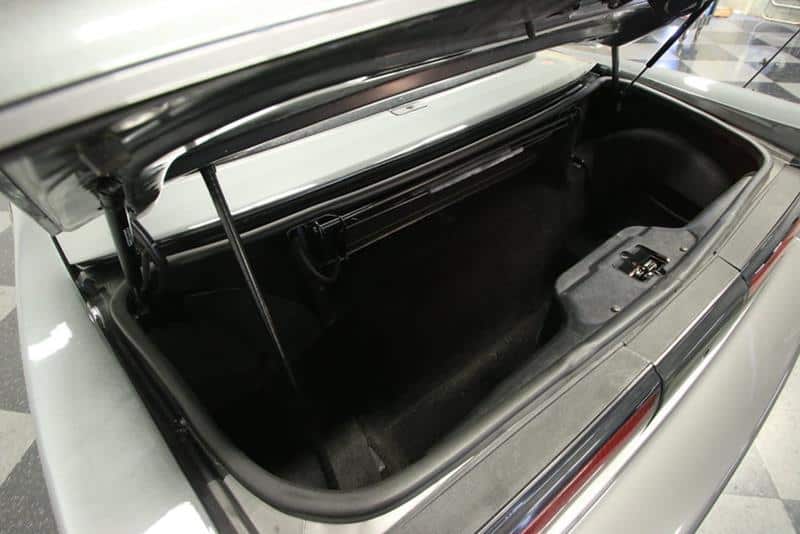 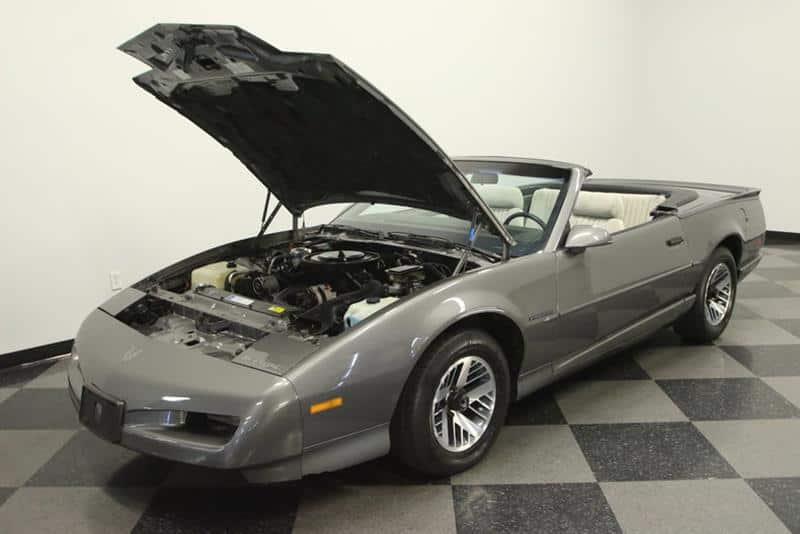 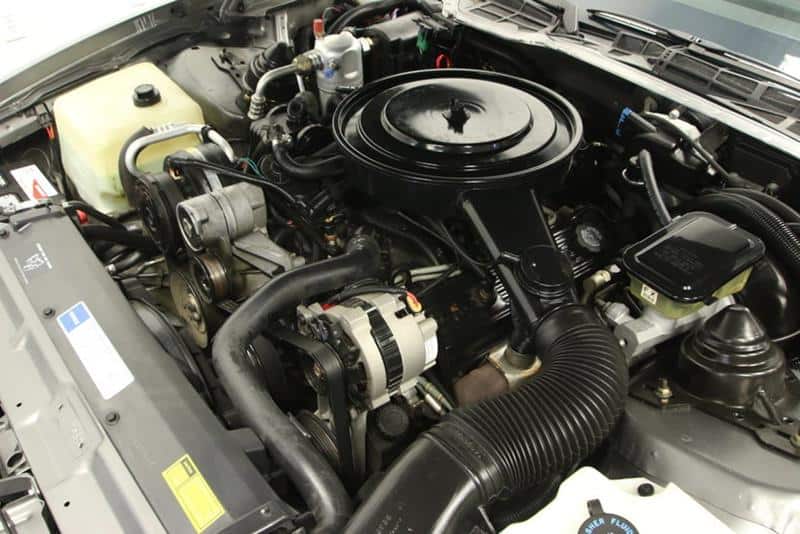