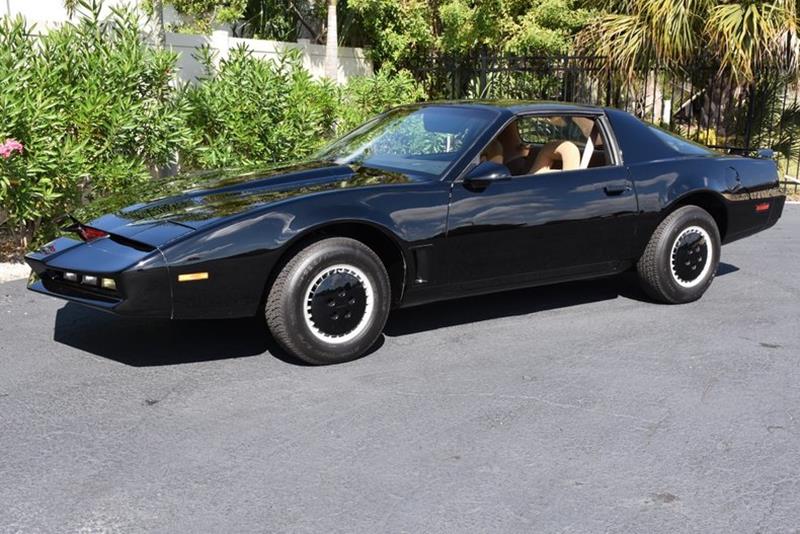 After engine and model options were upgraded in 1987 following a redesign in 1985, the 1988 Firebirds remained relatively unchanged. The Formula and Trans Am GTA models, both introduced the year before, remained popular and sold better than they had in 1987. Otherwise very few changes were made other than the slight changes mentioned above.

The big engine news for the year was the new throttle body injected engine for the 5.0 V8, which bumped horsepower up to 170 from the 155 of the carbureted version. Other engine options and performance remained the almost the same as they had been the year before.

As it had been since the four-cylinder engine was discontinued in 1986, the base engine was a 2.8 litre V6 that was rated at 135 horsepower. At the top of the heap was the 5.7 litre V8 with throttle body injection that produced 225 horsepower, which was an improvement of 15 over the year before. These motors came standard in the top of the line Trans Am GTA models, which also included updated interior and exterior trim for those looking for both performance and luxury.

The new steering wheels were a part of a continuing trend to increase the ergonomics inside the car. Efforts to increase the comfort and usability of the interior began with the redesign of 1985, which updated the dash with new gauges with an embossed graph pattern background. Introduced in 1987, Formula and Trans Am models had the option of a 140 MPH speedometer.

Other small changes include the option for body colored ground effects for the Trans Am that had been standard on the GTA since the year before. The new steering wheel included radio controls, and the new Formula wheels were 16-inch aluminum wheels with silver WS6 caps. The GTA wheels also were slightly restyled, and the rims were available in a variety of colors including white, red, charcoal, black and gold.

Though it was still the best selling Firebird, production of the base model dropped to 28,473 from 42,058 in 1987. Fortunately, production would increase the following year.

As it had been when the Formula name was revived in 1987, the model came standard with the 5.0 V8, and buyers could opt for the 5.7 litre engine, as well. Unlike the base model and the Trans Am, production was up slightly from the previous year to 13,475.

Sales of the Trans Am experienced the most significant drop of any Firebird model for 1988, and production was down to 8,790 compared to 21,788 the year before. This is likely due to buyers choosing the performance based Formula models or the top of the line Trans Am GTA.

Like the Formula, the GTA models also experience increased sales in a year when total production was down. There were 11,838 GTA models produced during the model year.

Part of the reason for the drop in sales of both the Firebird and the Camaro in 1988 may be attributed to the soaring sales of Mustangs at the time. Production of the Ford car that started the pony car revolution in the mid 1960s was up to 211,255 that year, probably due to the increasingly powerful engines Ford had been installing in the car throughout the 1980s. Though that number would be the high point of Mustang sales until 2000, sales would again be very high when the fourth-generation Mustang – the first true pony car version of the make since 1973 – was issued in 1994. 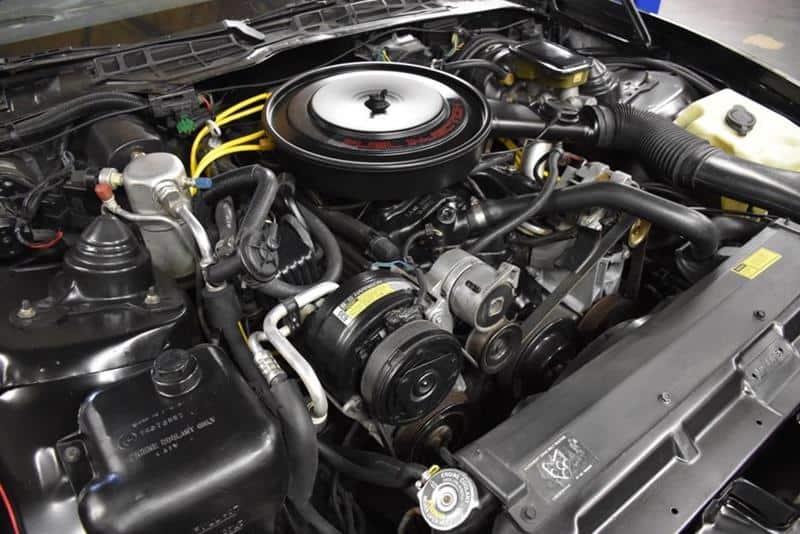 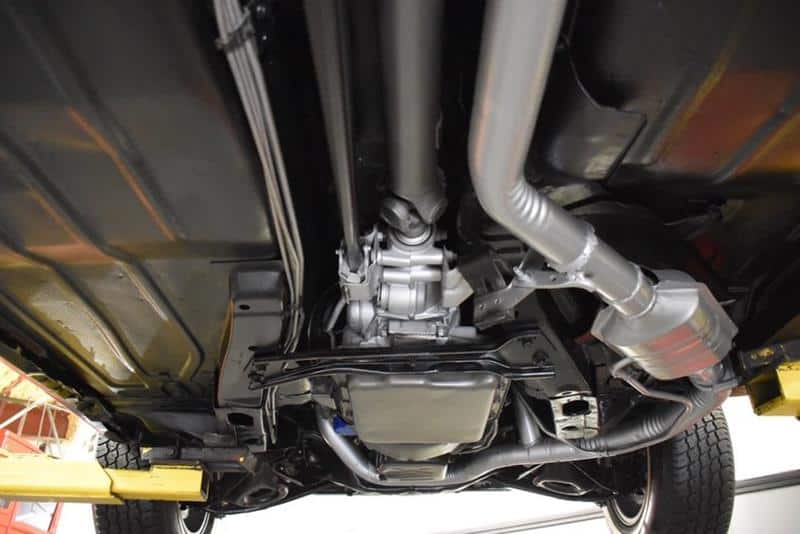 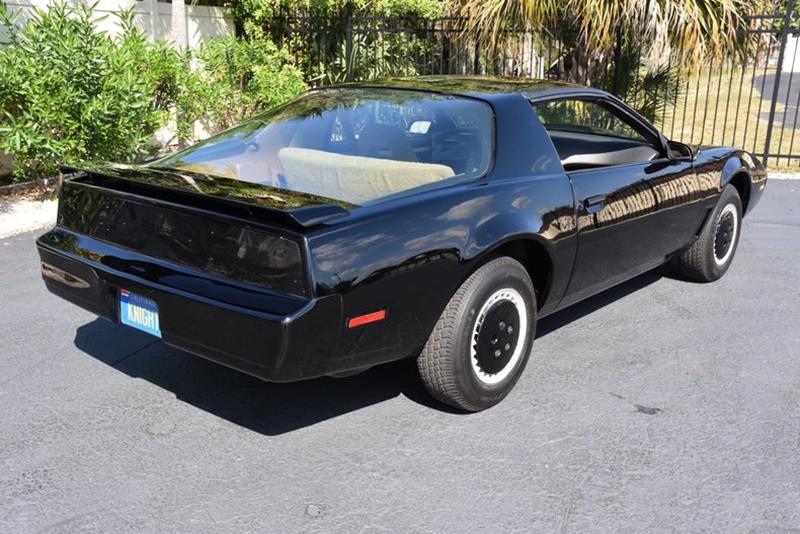 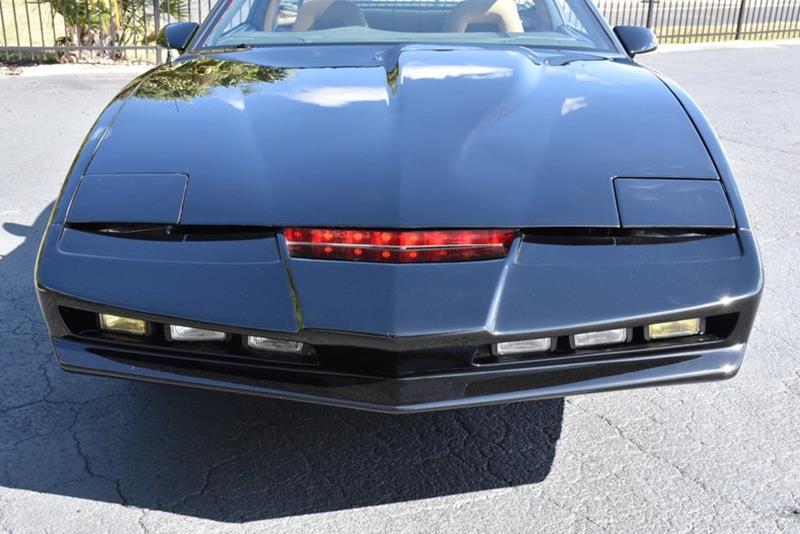 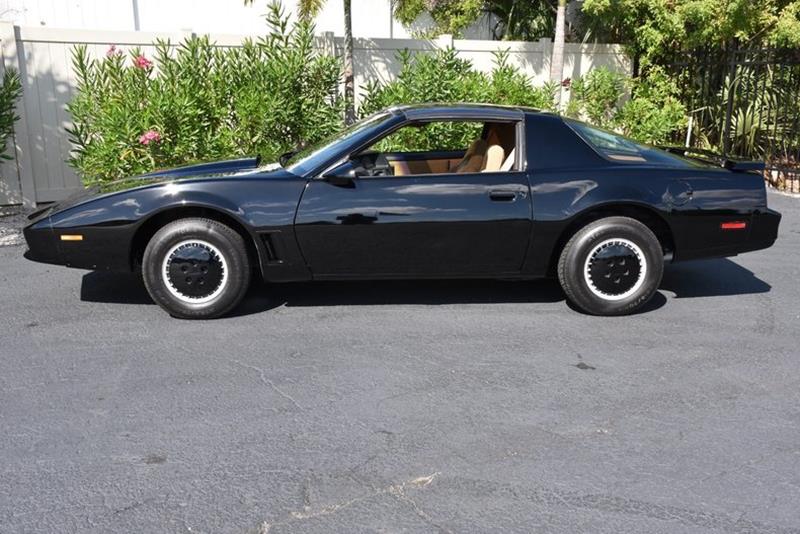