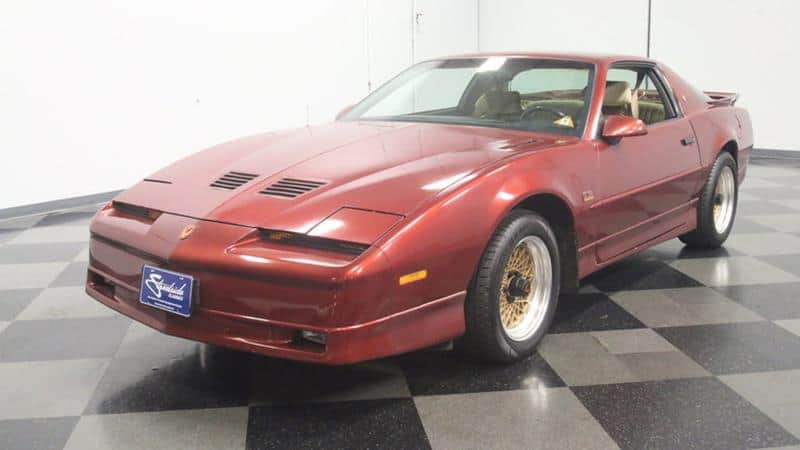 Although the exterior of the car remained almost entirely unchanged from the 1986 models, the new engine and model options gave the 1987 Firebirds one of the best lineups yet for the third-generation cars, and also one of the most versatile.

The new 5.7 litre V8 with Throttle Body Injection was the big news under the hood and increased maximum horsepower to 210. (This was 15 less than the 1987 Camaros with the same engine because of a more restrictive intake.) Though it was only available with an automatic transmission, it has been called “easily the best motor yet installed in a third-generation Trans Am or Formula” due to its high torque rating and flexibility.

The revived Formula nameplate now represented a powerful Firebird for those on a budget, and came standard with the 5.0 litre V8 that could be upgraded to the new 5.7 litre model or the Tuned Port Injection model of the 5.0 engine. It replaced the “luxury” S/E model that had seen declining sales in previous years, and catered to the growing number of car-buyers that valued inexpensive but substantial performance.

For those that did desire all the options, the Trans Am GTA was introduced to provide power and luxury. It came standard with the 5.7 litre engine, as well as special new seats, air conditioning, body colored ground effects and the WS6 handling option. The GTA would prove to be a popular option and would continue until the end of the third-generation cars in 1992.

As they had been the year before, the base models were equipped with a 2.8 litre V6 engine that produced 135 horsepower. These had replaced the inline four-cylinder as the base model, which was discontinued in 1986.

On the outside, the only noticeable change to the actual styling of the car was the revised center high mounted taillight. The light had appeared in 1986 to comply with federal regulations, and that year’s design was nearly unanimously derided by critics. The 1987 models integrated the light into the spoiler of the car, which was seen as an improvement by almost everyone.

The base model remained essentially unchanged from 1986, but still remained the best selling Firebird model. Total production for the model was 42,058—down from 59,334 the year before.

The return of the Formula was successful upon introduction, and 13,164 were produced during the 1987 model year. This number would increase for the next two years, and the model would be manufactured for the duration of the third-generation models.

Like the base model, sales of the Trans Am decreased significantly from 1986, but this is likely due to buyers choosing the Formula or Trans AM GTA models. Total production was 21,788.

The new GTA also proved successful its first year in the lineup, and 11,102 were produced. This would also decrease the following year, but would see year-to-year decreases every year after that.

As they had been for most of the 1980s, Firebird and Camaro were the only true pony cars still on the road. However, Mustang sales were high and rising (169,772 were produced in 1987), and those cars were getting more powerful engines throughout the decade. When the fourth-generation Mustangs were introduced in 1994, the Firebird (and Camaro) would once again have a true pony car competitor. 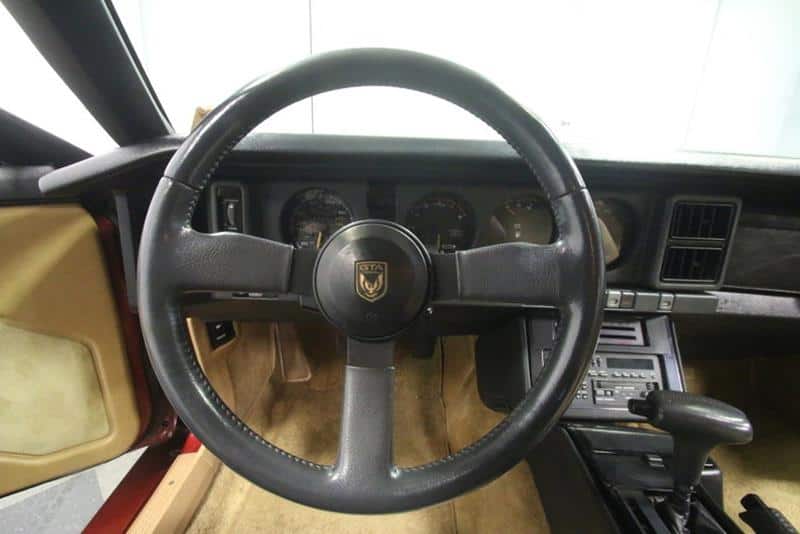 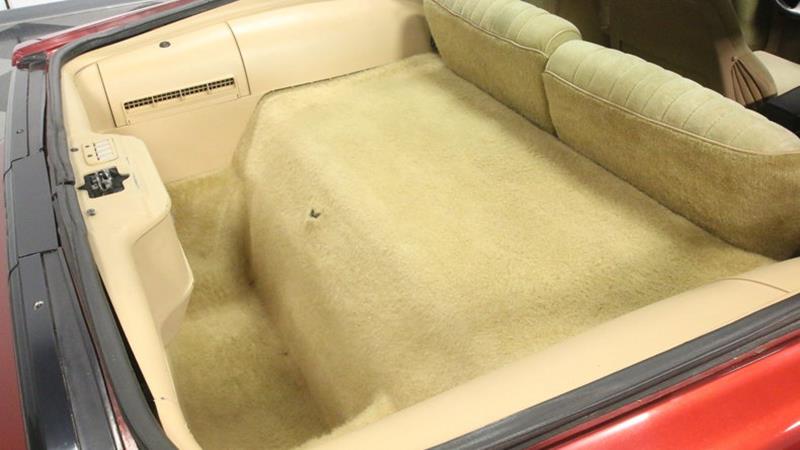 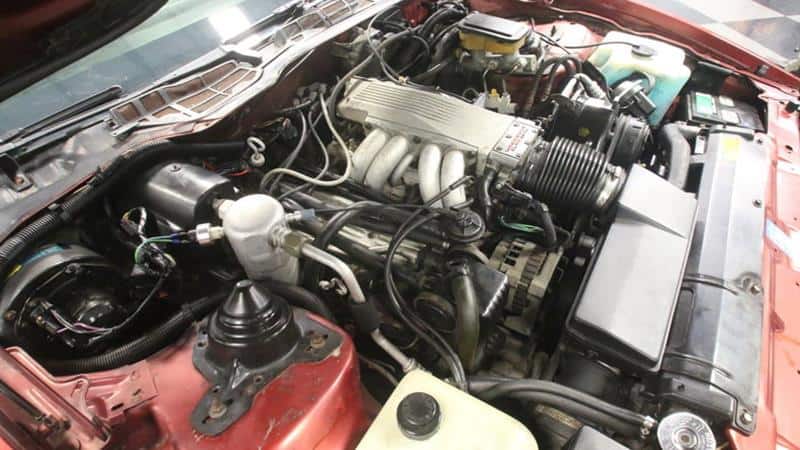 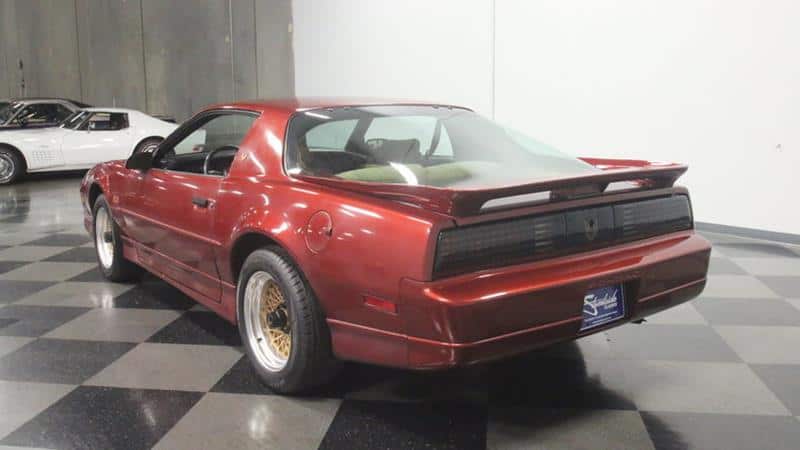 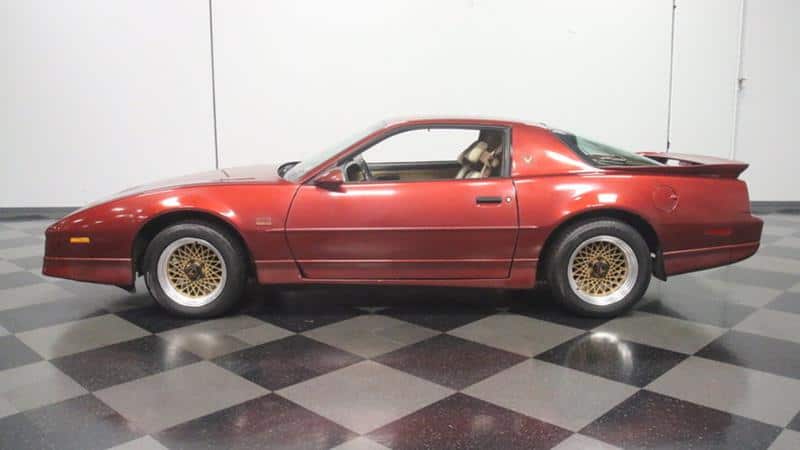