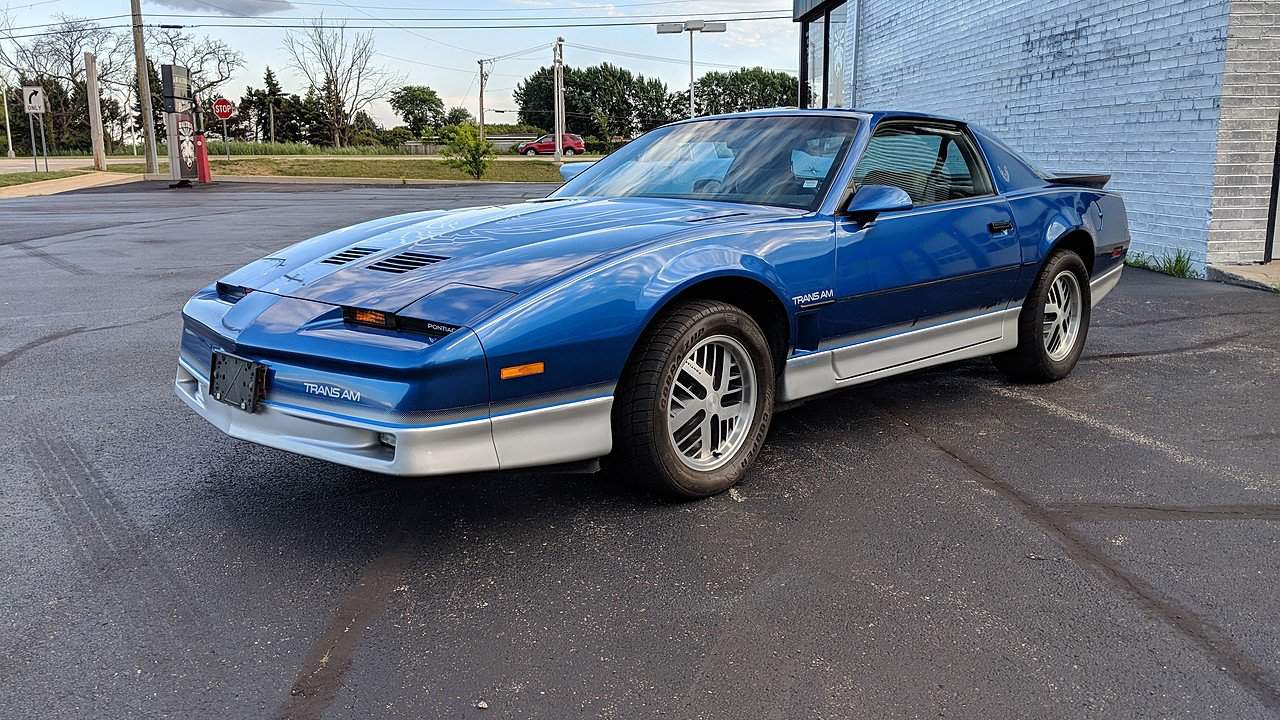 “Lean. Mean. And outrageously beautiful. Trans Am for 1986 is raw power, sleek aerodynamics and crisp handling. And it’s ready to prove its Pontiac performance title – whenever you are.” 1986 Firebird sales brochure

After the significant facelift the Firebird received in 1985, 1986 was mostly a carryover year both inside and out. The new high-mounted third brake light was one of the few differences you could notice from the outside between the 1985 and 1986 models, and most critics saw the placement and look of the new light as an eyesore. One review called it a blister. Still, production was up from the year before, and once again there were more than 100,000 Firebirds produced.

With the elimination of the four-cylinder engine option, base horsepower increased from 92 to 135. In total there were four 5.0 litre V8 engine options drivers could choose from in 1985. Three were a four-barrel engine that produced 150, 160 and 190 horsepower, depending on which was chosen. At the high end was the Tuned Port Injection engine that had been introduced the year before and boosted horsepower to 205. One change over the previous year was that this engine was now available with a manual transmission.

In addition to the new taillight, the only other change was the exterior paint. A new base-coat, clear-coat process was used for the first time. Midway through the model year, a new light-weight, cross-lace wheel would be introduced as an option.

Fortunately, production was up once again after a year-to-year drop the year before. In all, 110,465 Firebirds were produced, which would prove to be the highest production number for the rest of the lifespan of the third-generation models.

Perhaps because of the new standard V6 engine, sales of the base model were up significantly. Total production was 59,334, up from 46,644 the year before. This would make the base model the best selling Firebird, as it had been for the previous two years.

In previous year models of the third-generation Firebirds, the S/E models had been touted as the luxury models of the make and came with the standard V6 engine. With the base models now receiving the same V6 standard, S/E sales continued a decreasing sales trend that had begun in 1982. Total production of the model was only 2,259, and the model would be discontinued for 1987.

Trans Am models also saw an increase in production, up to 48,870 from 44,028 in 1985. This number would decrease significantly the following year due to the introduction of the Formula and GTA models.

While the Firebird and its GM cousin Camaro were the only original pony cars that could still carry the name in 1986, competition was increasing from many angles. The Mustang was growing more and more powerful and would continue to do so throughout the 1980s, and more sporty import cars were arriving on American roads every year. Due in part to this fact, production of the Firebird would not be as high throughout the rest of the life of the third-generation, which ran through 1992.

The fourth generation of the Firebird would be introduced in 1993, and the following year also saw the introduction of the fourth-generation Mustang, as that car returned to its pony car roots. 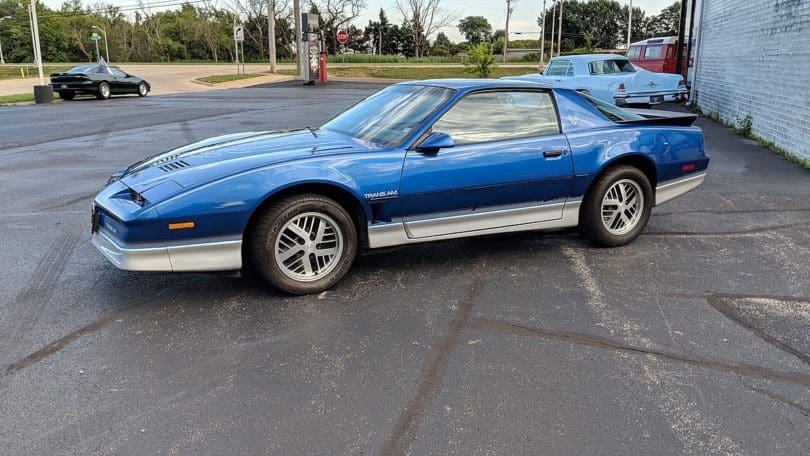 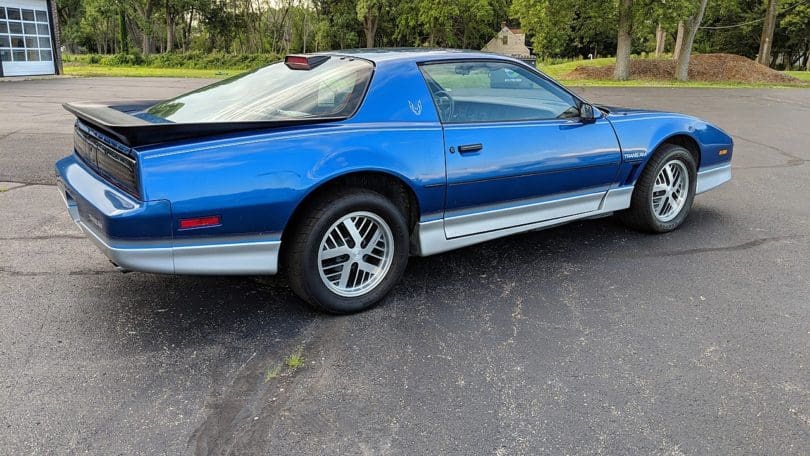 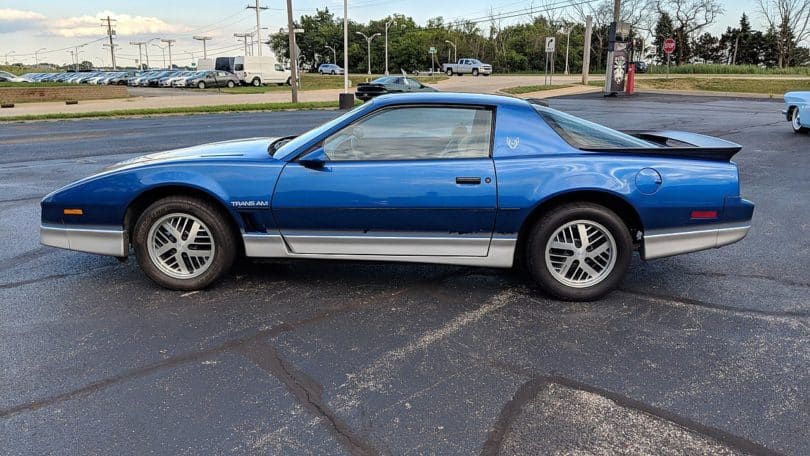 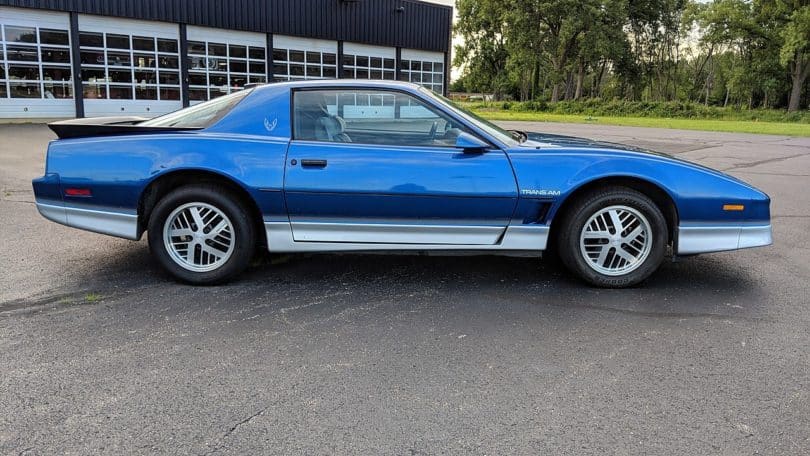 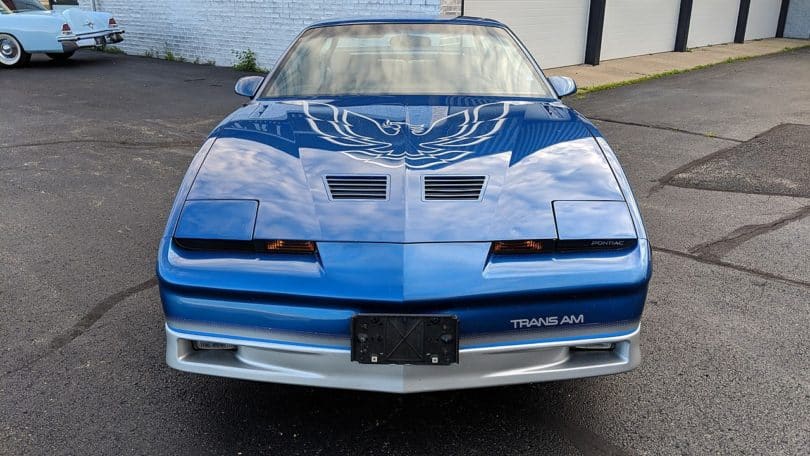 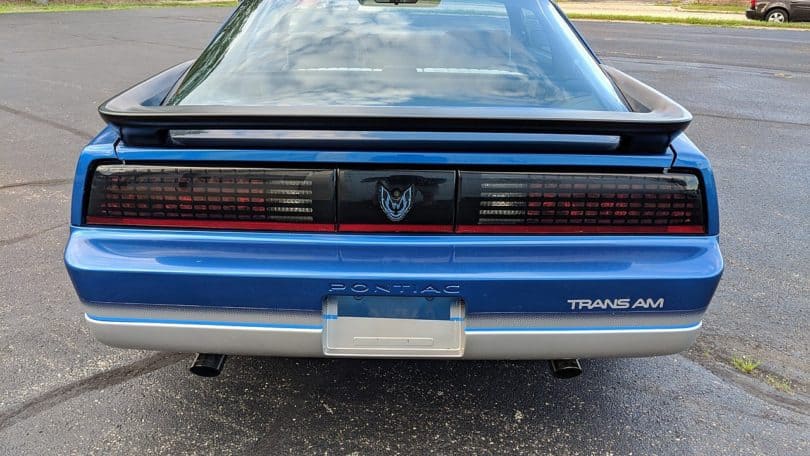 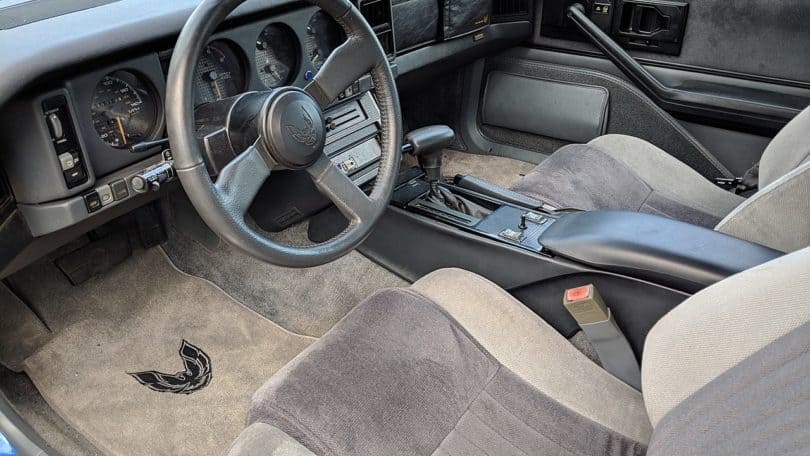 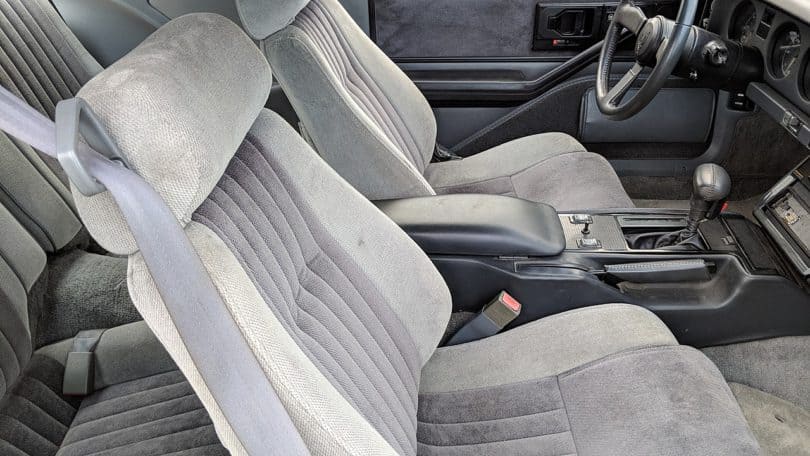 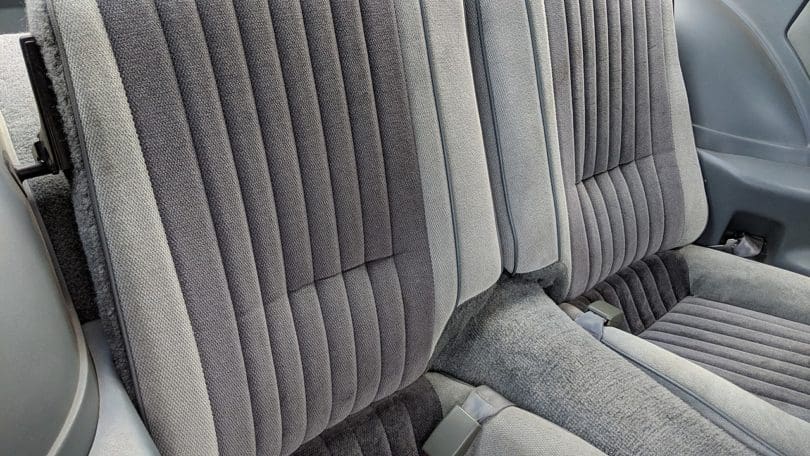 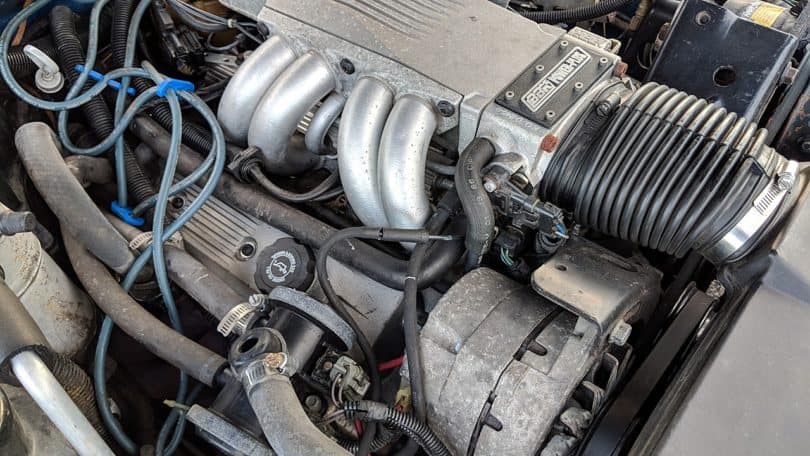 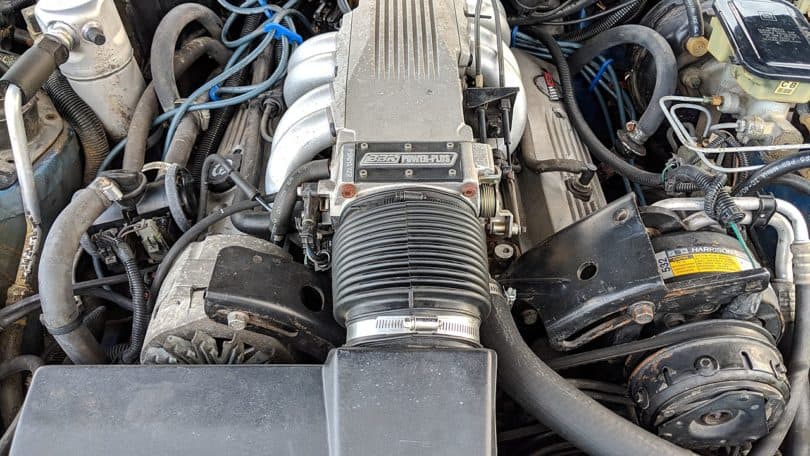