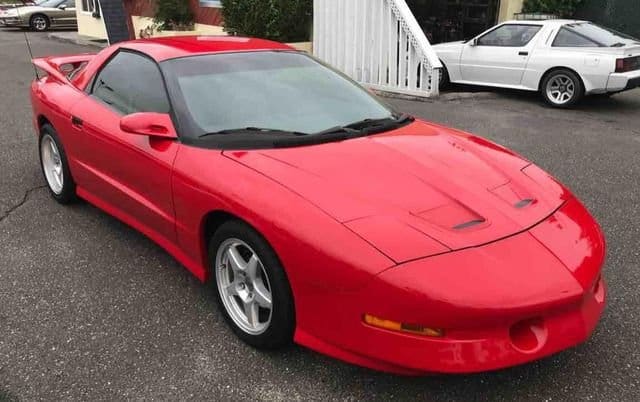 “For the 22nd year in a row, NASCAR will follow Pontiac’s Lead. Introducing the all-new Trans Am, official pace car of NASCAR.” 1993 Firebird ad

The fourth-generation Firebirds introduced in 1993 were nearly all new both in terms of looks and performance. The new sleek and extremely aerodynamic body style updated the look of the third-generation models, and more powerful engines under the hood added even more distinction to the car.

Engine options were trimmed back to just two, but fortunately they were two very good options. Standard in the base models was a new 3.4 litre version of the same V6 engine used in the third-generation models, though the horsepower was upped to 160. Even more impressive was the LT1 version of the 5.7 litre small block V8 that was rated at 275 horsepower. Another perk was the fact that this engine could be paired with a new six-speed manual transmission.

The number of Firebird models also shrunk to just the base Formula and Trans Am. Both of the latter two models included the 5.7 V8 standard.

While the new body style gave the car an all-new look, there were some shared components with the cars of the previous generation. A completely new front suspension incorporated a new short/long-arm design, and the car used rack-and-pinion steering for the first time. The rear suspension, however, was carried over from the third generation.

Another difference from the previous year was the lack of a convertible option, though this would return the following year.

Despite all the new features, however, sales continued to drop for the year. In fact, 1993 posted the lowest sales numbers of any of the fourth-generation Firebird models. Only 14,112 Firebirds were produced throughout the model year. Though sales would grow in the coming years, they never got high enough to save the fourth-generation models from being the last Firebirds, and they were discontinued after 2002.

As the only car that didn’t offer the quick new V8 standard, base model sales were lower than Trans Am sales for the first time since the mid-1980s, though not by much. Total production for the base model was 5,006 though this number would increase five fold the following year.

As it had been for many years, the Formula model was the lowest selling Firebird. Purely built for performance, the car came without many of the standard features that put the Trans Am at the top of the line. 3,985 were built during the 1993 model year.

Despite low sales numbers in 1992, the Trans Am was back at the top of the Firebird sales heap in 1993, with 5,121 produced that year. However, it wouldn’t sell as much as the base model again until 2000.

After a few years of low sales, the legendary pony cars that were still around (Firebird, Camaro, Mustang) would see something of a revival in the early to mid 1990s. Mustang sales began creeping up in 1993, and continued with the introduction of its own fourth-generation cars the following year. Both Firebird and Camaro sales would follow this trend.

With the new Mustang in 1994, Ford has once again created a car based on the original Mustang that could truly, once again, be called a pony car. This would put it in direct competition with the Firebird as a pony car for the first time since 1973. Of course, all of the cars were facing increased competition from sporty import cars, as well as an overall changing of taste by young American drivers. 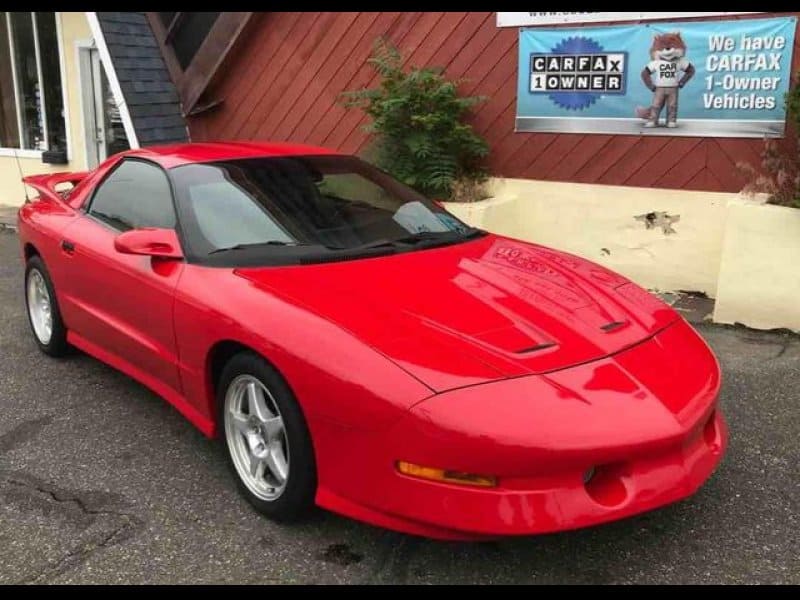 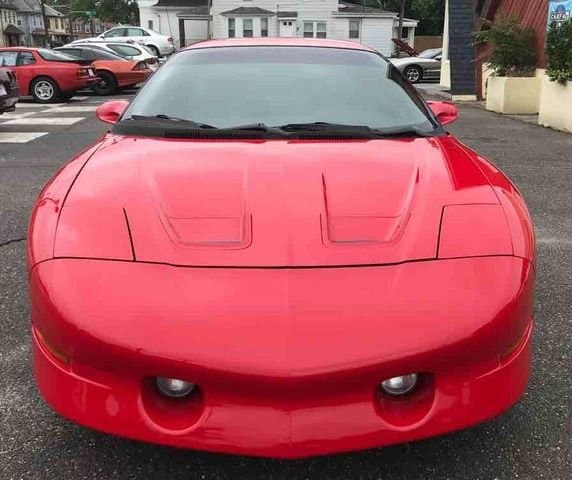 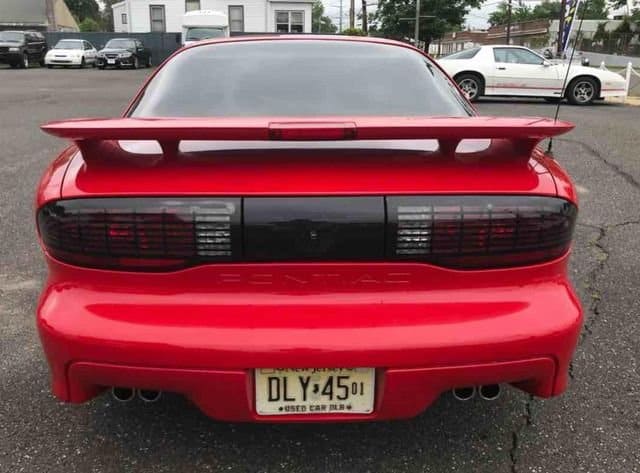 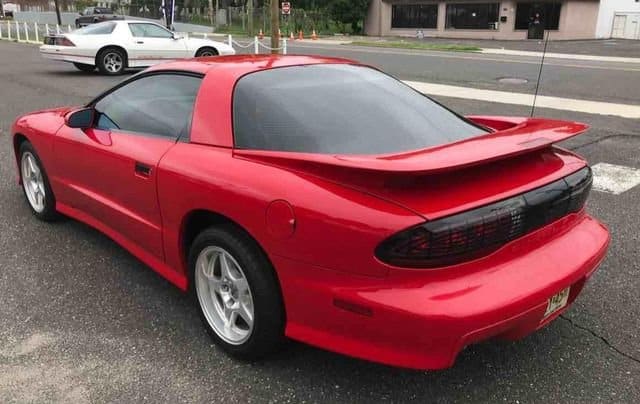 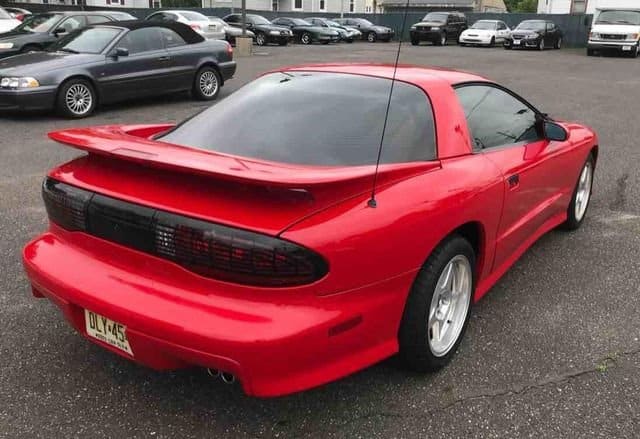 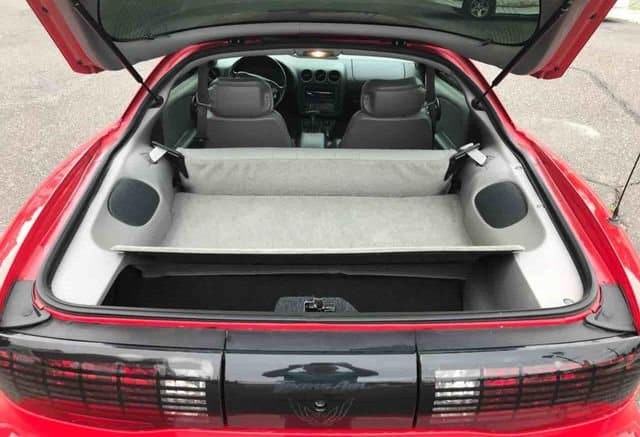 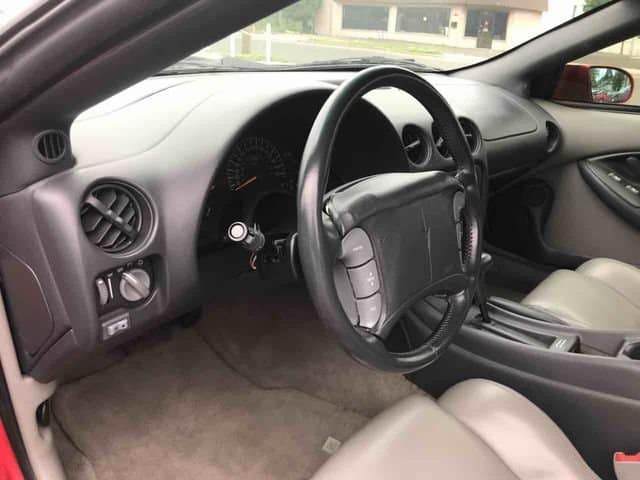 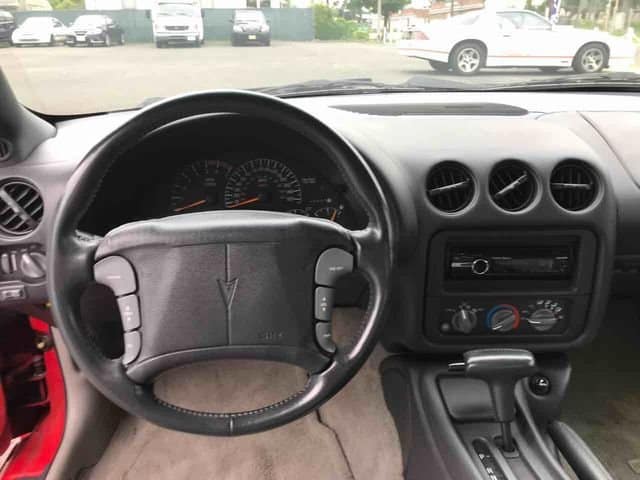 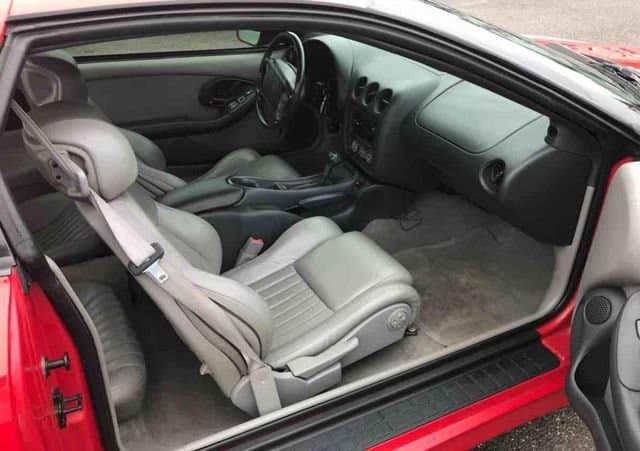 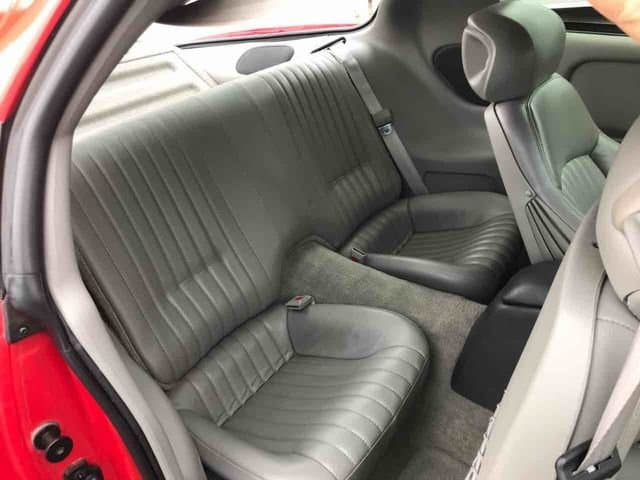 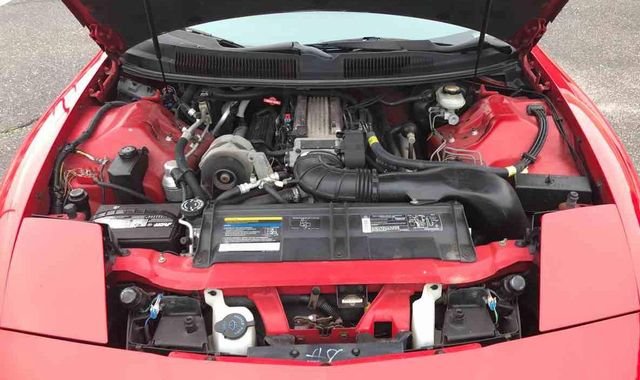 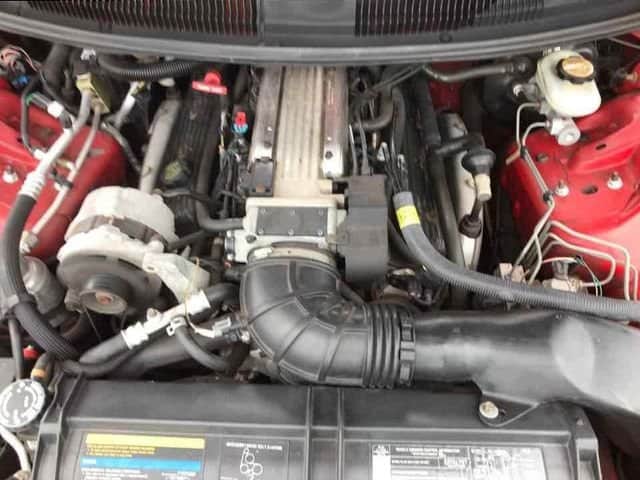