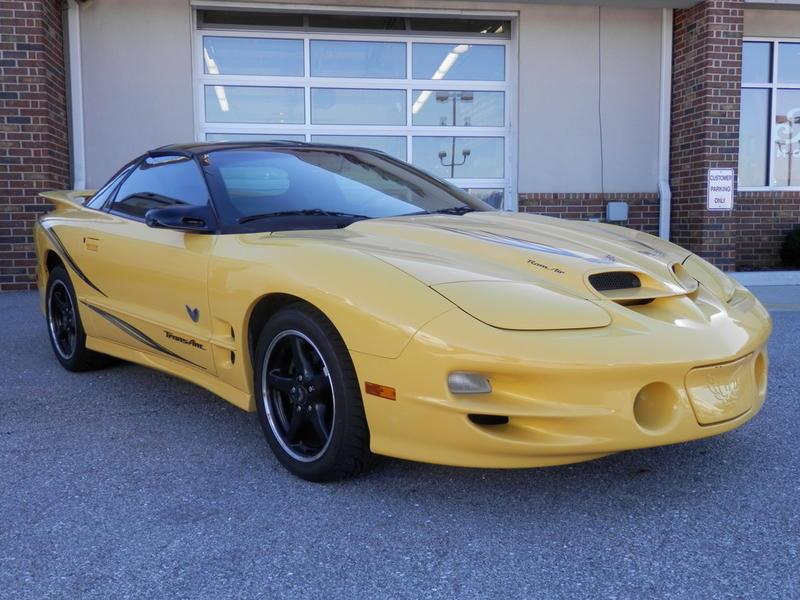 The Pontiac Firebird entered the market as one of the original pony cars in 1967, and since that time, had become a beloved part of American society, particularly to Americans who loved sporty cars that could fly. After most of the original pony cars were either discontinued or converted into other car classes by 1975, the Firebird remained along with the Camaro to carry the pony car torch. Not true of any other car except the Camaro, the Firebird remained a true pony car for the entirety of its lifespan. And for most of that time, it was one of the top performing cars on American roads.

But all of this came to an end in 2002, as low sales and more successful competition led General Motors to cancel production of the car. But by no means should it be said that the car did not have a good run.

Nor should anyone dispute that the 2002 model was one of the best Firebirds ever built. All models had been essentially the same since a restyle of the fourth-generation cars in 1998. But the improvements made that year produced some of the best of a car model known for great styling and performance throughout the majority of its career.

Part of what made these cars great was the LS1 all-aluminum, 5.7 V8 engine borrowed from the Corvette before being detuned and put into the Firebird. The engine was had been rated at 310 horsepower since a boost from 305 in 2001. Critics have called this engine the best engine ever put into a Firebird, including the great 455 engines of the 1970s and the turbo charged Buick V6 used in 1989 models.

If Firebird-buyers needed even more power, they could choose the WS6 package for the car, which added Ram Air injection and boosted horsepower to 325. The package also added the more aggressive dual front “nostril” design and the only 17-inch wheels available on a Firebird.

On the other end of the spectrum was the base engine, which itself was rated at a respectable 3.8 litre 3800 V6 that produced 200 horsepower. Buyers could choose the Sport Appearance Package that added alloy wheels and other options that gave the base models a closer resemblance to the Formula and Trans Am models. A Performance Package also was available that added four-wheel disc brakes and dual exhaust among other things.

The special Collectors Edition Trans Am featured a yellow body with black wheels and special graphics. Other than this, the only other noticeable visual difference was that Bright Silver Metallic replaced the Blue-Green Chameleon.

Though it had been the best selling Firebird model for the majority of the fourth-generation models, the base model had fallen behind the Trans Am in terms of sales numbers. It fell even further behind in 2002, though production was actually up slightly from the previous year to 9,921.

The Formula provided Firebird buyers an option of the performance of the Trans Am at a budget price, though it wasn’t available with the Ram Air package. But the model always had the lowest sales number of any fourth-generation model, and only 901 were produced in 2002.

Trans Am sales was the main contributor to the fact that the overall production of the Firebird rose from 2001 to 2002. 19,868 Trans Am were produced.

Other than its GM cousin the Camaro, the Mustang was the only other pony car on the road with the Firebird in 2002. And while Firebird and Camaro sales had been relatively low for the last of the 1990s and the early 2000s, Mustangs were still selling well; 153,367 Mustangs were produced in 2002. By 2002, the lack of sales finally hit a breaking point and the Firebird was cancelled after the 2002 model year. 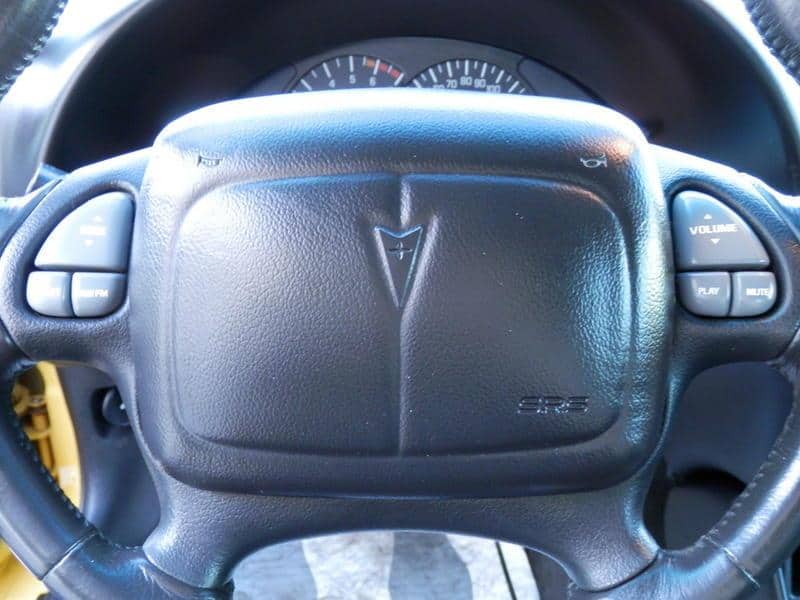 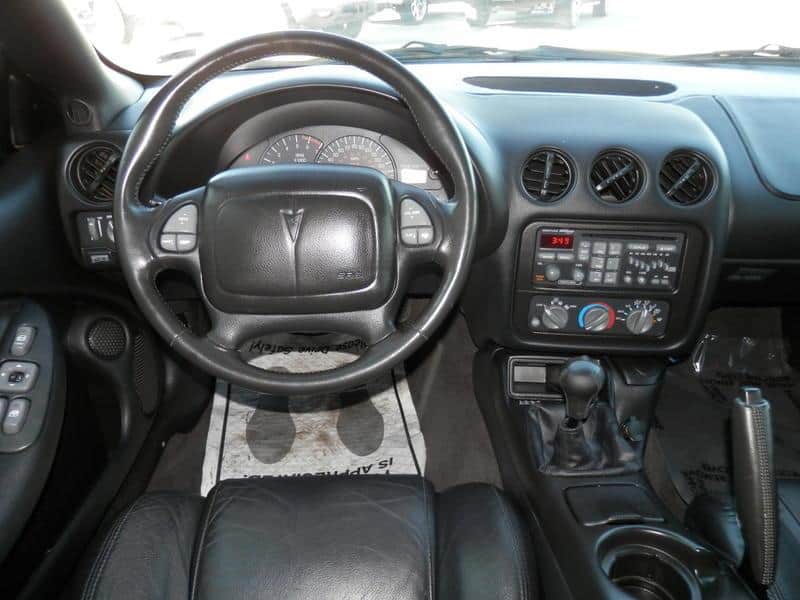 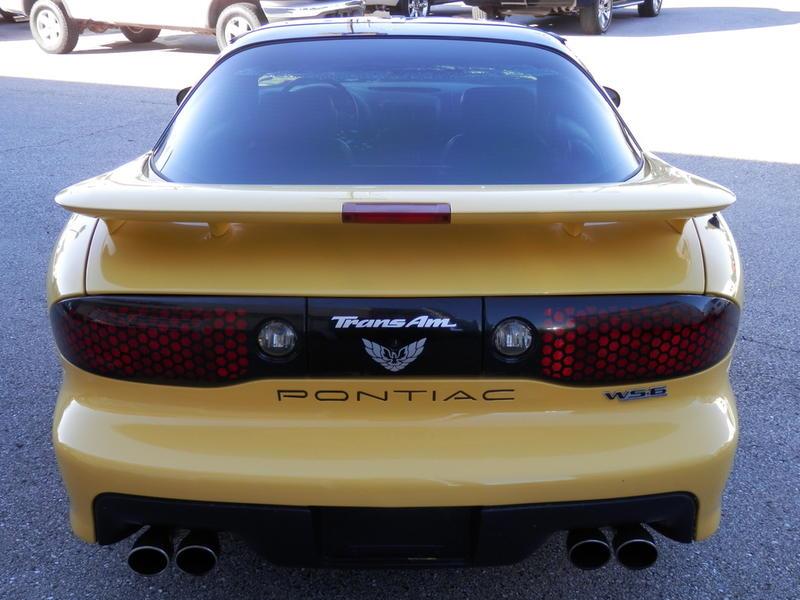 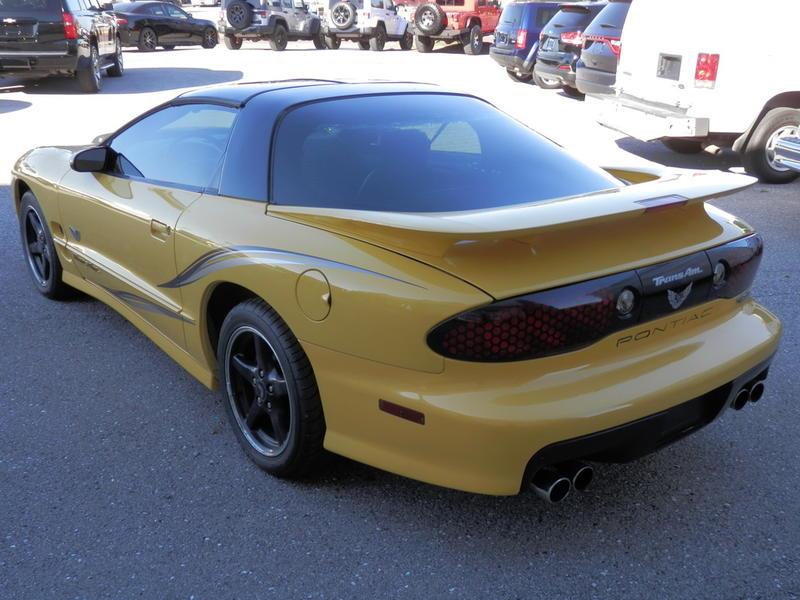 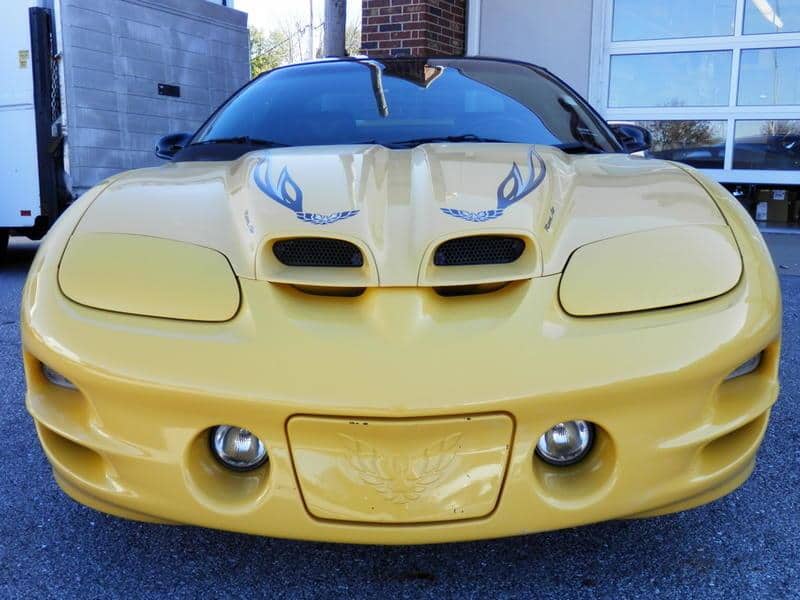