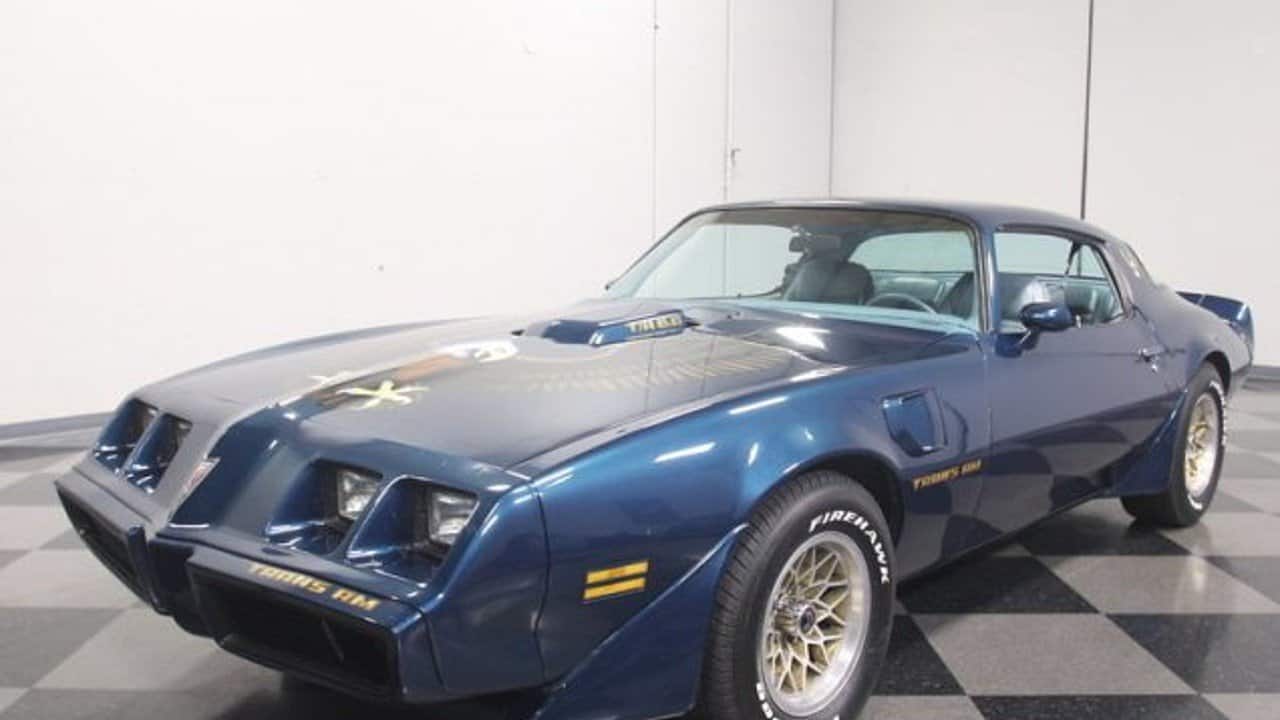 Sales of the Firebird had been increasing since 1973, and hit a high mark in 1979 when production crossed the 200,000 mark for the first time in the car’s history. The most obvious visual change to the car came to the front end that put each of the four rectangular headlights in its own bezel, and moved the split grille down below them. In the back, the tail was redesigned and taillights on the Formula and Trans Am models received a blackout treatment. Otherwise, the cars were very similar to the 1978 models in both looks and performance.

The base engine remained a Buick 231 CID six-cylinder engine rated at 105 horsepower, and the Esprit and Formula models each received a standard 301 CID V8 rated at 135 horsepower. A 305 CID V8 was available for California models to meet the state’s strict emission controls.

Also available was a 350 CID engine that upped horsepower to 155, and 400 CID and 403 CID engines also were available as upgrades. Though it had been a Firebird staple up to that point, 1979 would be the last year the 400 engine was offered.

The Trans Am was growing more and more popular with each passing year, and had been the best selling Firebird since 1975. By 1979, it sold more than all other Firebirds combined. The 10th Anniversary edition of the car came in a special silver color that had never been available before. 7,500 of these models were built.

The base model was the only Firebird that included the six-cylinder engine, and it was the second most popular Firebird for the year. Total production for the model was 38,642, and the base price was $4,825.

The Esprit had been introduced in 1970 and was marketed as the luxury model of the Firebird. It came with its own special trim line as well as a standard V8 engine. Production for the year was at 30,853.

The Firebird Formula also included the base V8, and also had an upgraded suspension to split the difference between the base model and the sportier Trans Am model. Though it was the lowest selling Firebird, production was still at a very respectable 24,851 in 1979.

When the Trans Am was first introduced, it was only available in one color scheme, but as its popularity continued to grow exponentially, Pontiac designed more and more Trans Am models to meet growing demand. Total production was at 117,108, which was well over half of the 211,454 total Firebirds produced throughout the model year.

While sales of the Firebird were staggering, 1979 would mark a high for the car, and production would drop by more than 100,000 cars the following year. Still, the Firebird and Camaro flourished throughout the late 1970s because they offered pony car performance (if a little diluted because of federal regulations) when no other car companies did. 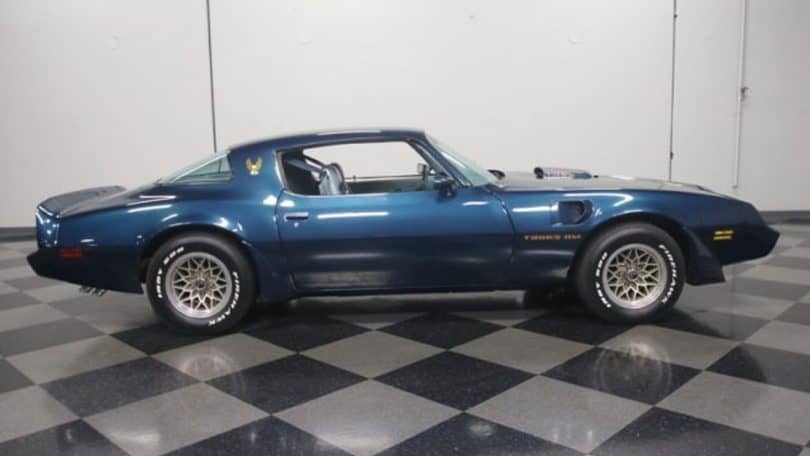 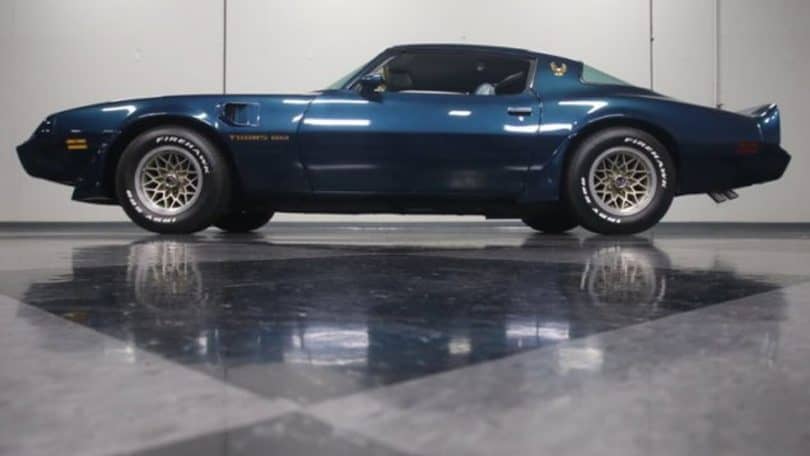 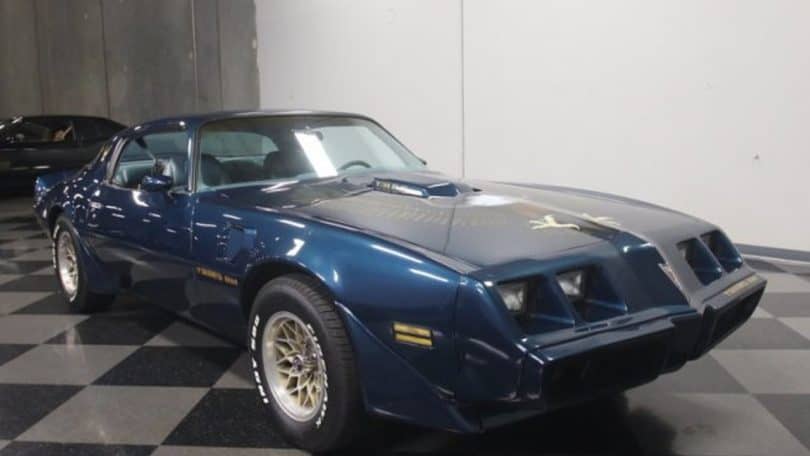 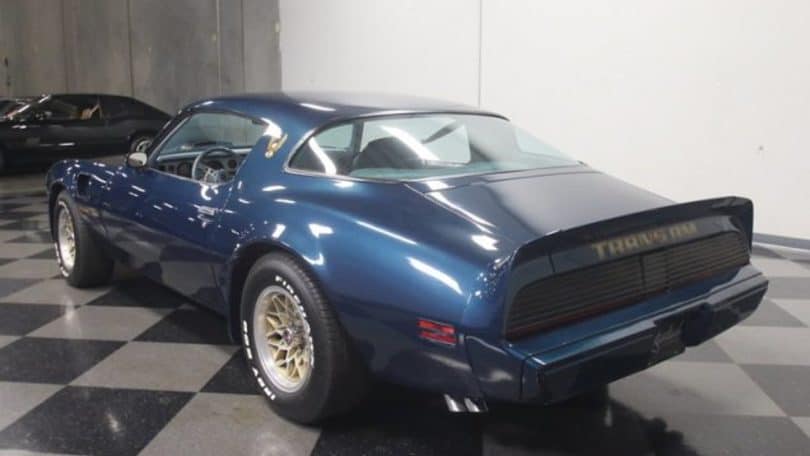 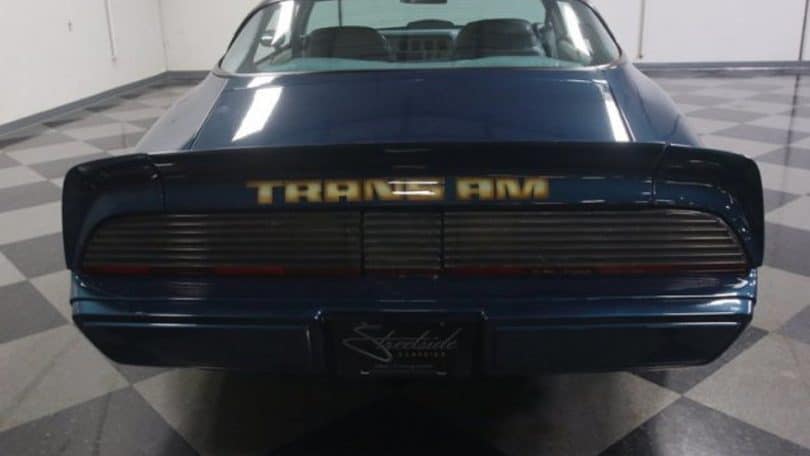 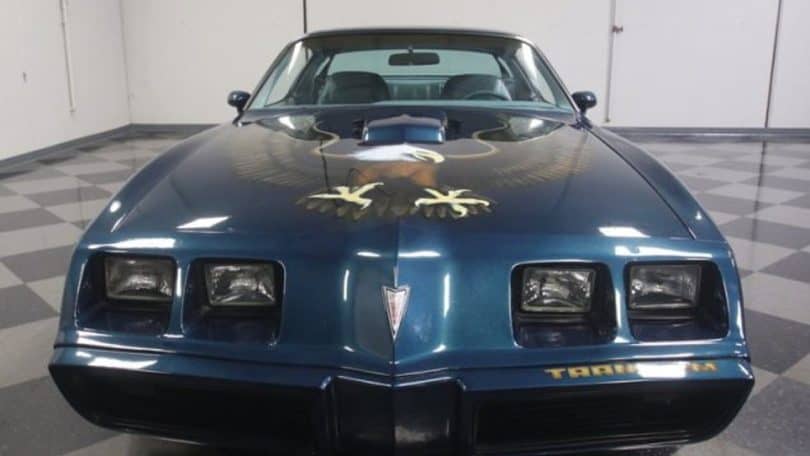 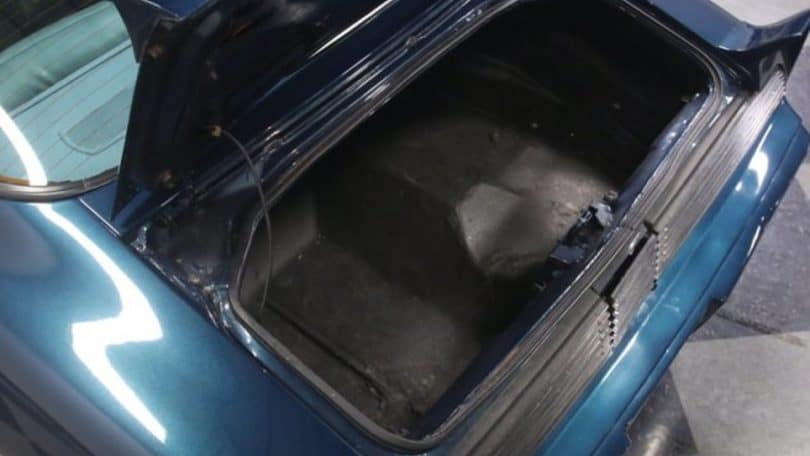 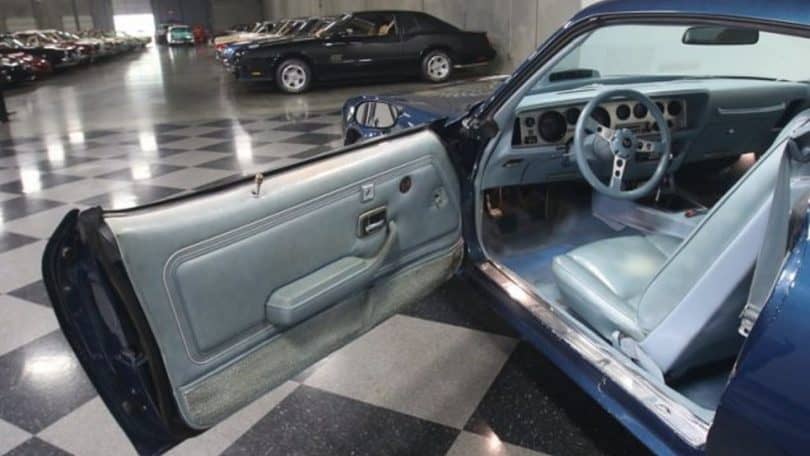 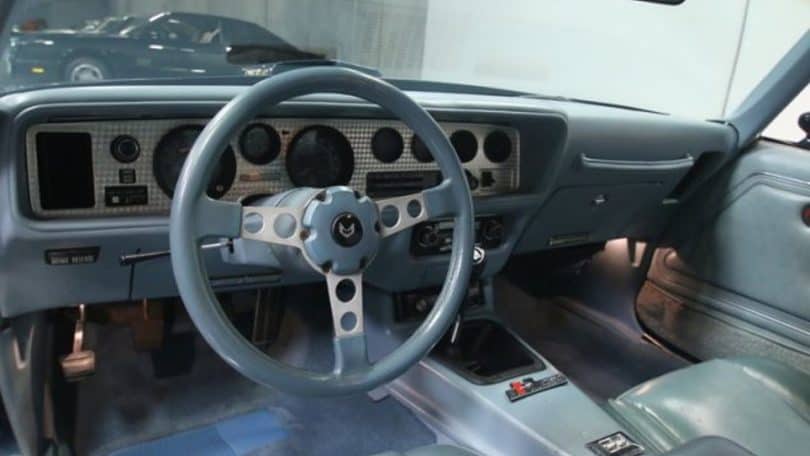 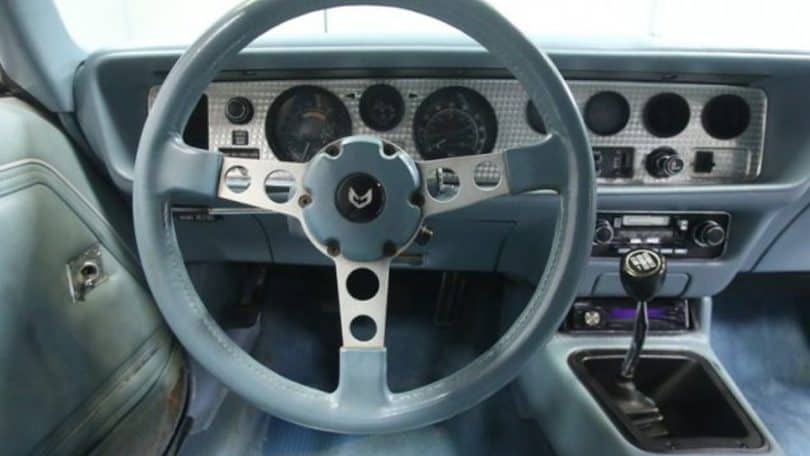 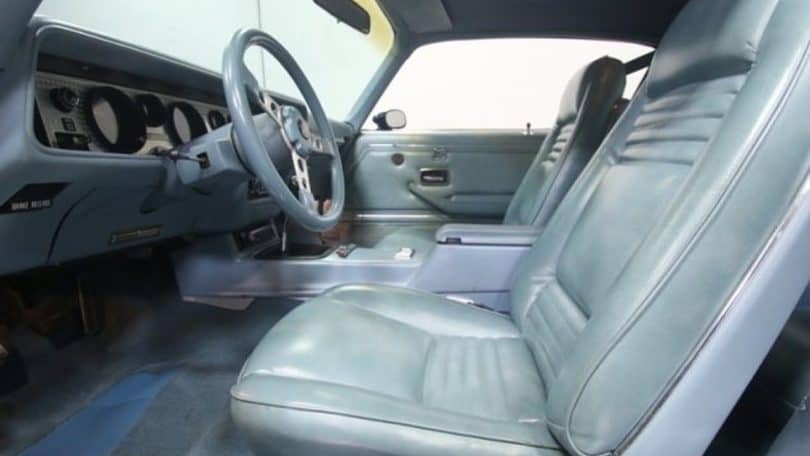 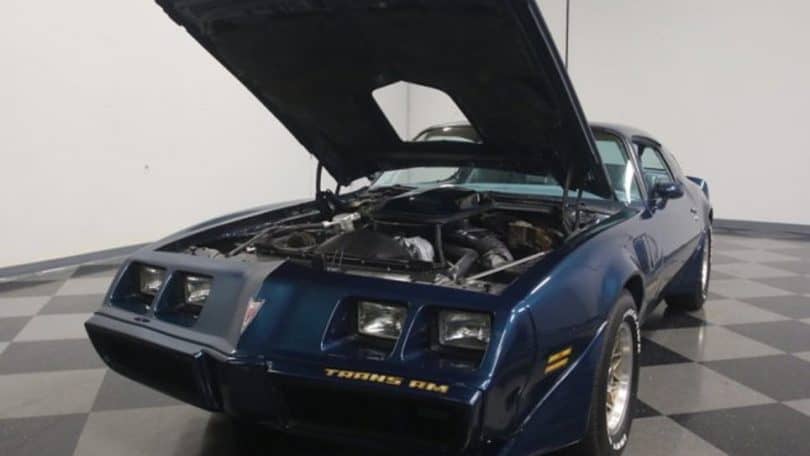 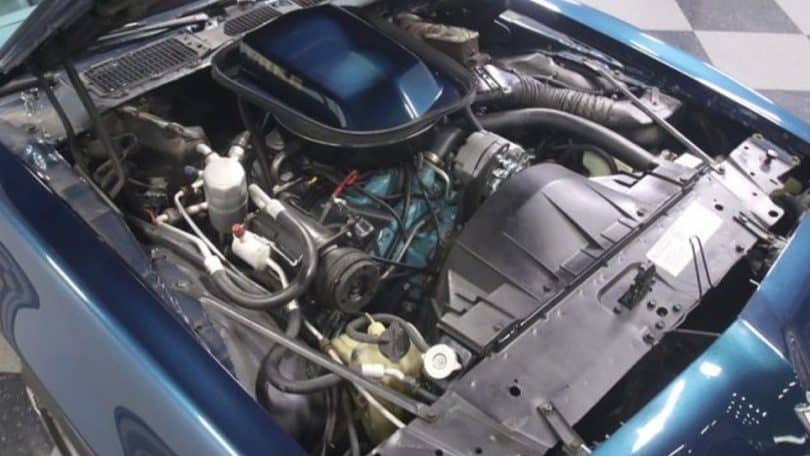 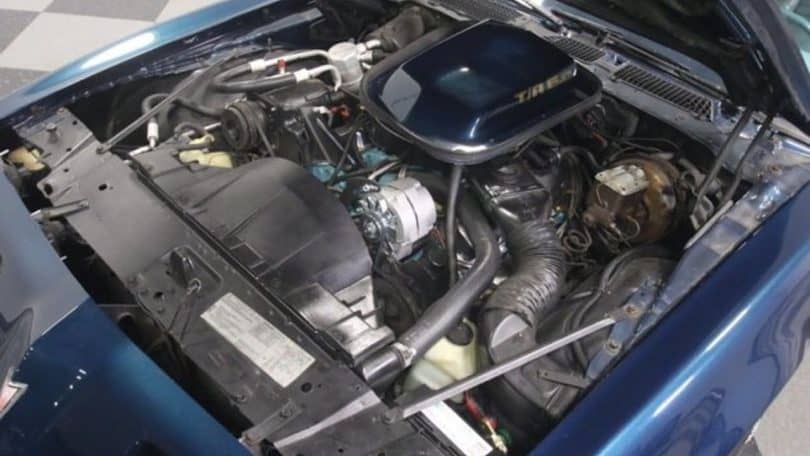 It Is Just So Retro

What does a muscle car enthusiasts do when the price of classic muscle cars go to the stratosphere? He buys a second generation Trans Am. Sure performance is lacking but in every other category the Trans Am rocks. It looks great, it is relatively affordable, the average mechanic can work on it and collectors are starting to take notice. Did I mention that it looks great? This is the zenith of the sticker and plastic add on period. Flaming chickens, big spoilers, wheel flairs, louvered back windows and, if you are lucky, some leaky T-Tops await the new owner of one of these great beasts. Oh and don’t forget this car was a recent movie star.