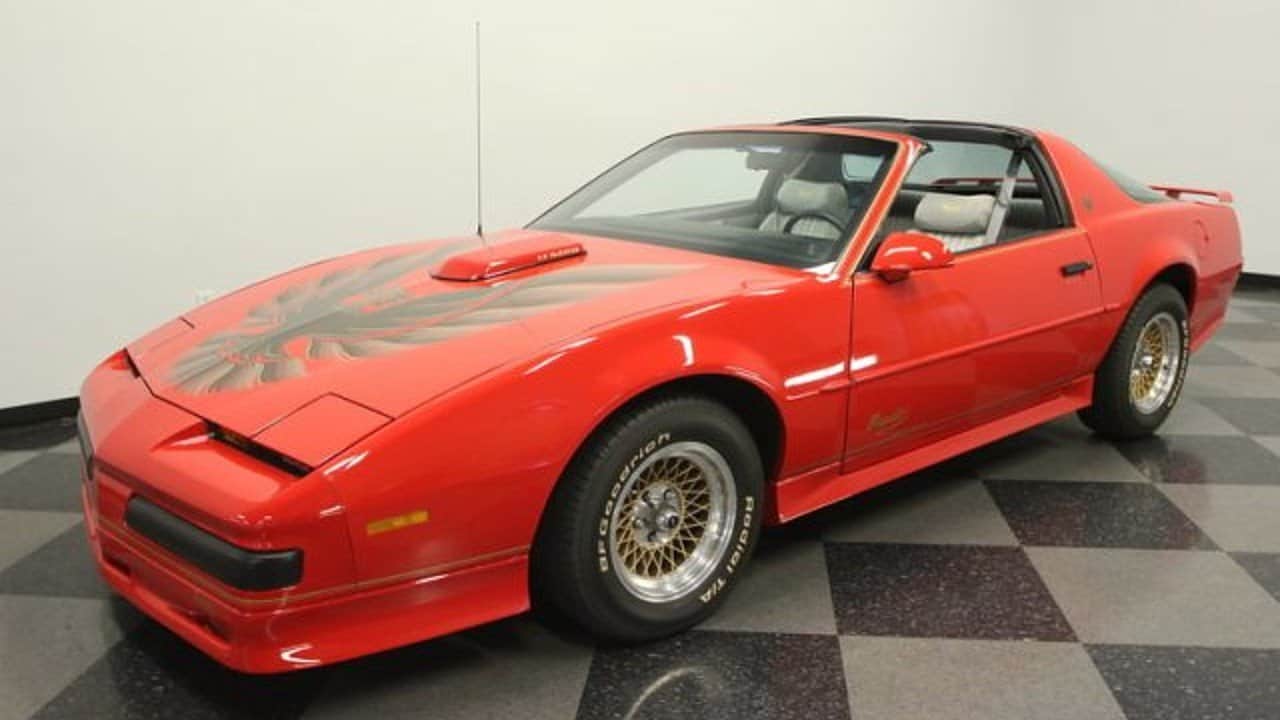 “Tread carefully among the crowded Firebird option selections and you’ll find the sleeper of the year; the Formula.” Road & Track review of the 1990 Firebird

After an exciting year in 1989 with the inclusion of the special Turbo Trans Am (TTA) model, things were pretty much back to normal for the Firebird in 1990. Gone was the TTA’s use of the borrowed turbocharged Buick 3.1 litre V6 that was rated at a very impressive 250 horsepower engine that had caused quite a stir as the pace car at 1989’s Indy 500. This really was a shame, as this engine is now considered one of the best (if not the best) motors ever installed in a third-generation Firebird.

Still, there were some slight power increases for 1990, though none were very significant. The new base V6 brought horsepower in the base V6 models up to 135, and the now top of the line 5.7 litre V8 now produced 210 horsepower. Additionally, there was a 5.0 litre engine available, which was rated at 205 horsepower.

Though the outside of the car looked just about the same as it had since a 1985 redesign, the interior did receive a slight overhaul for 1990. The dash panel above the heat and radio controls was revised, as was the lower and under dash panels. A new shift indicator was included in the console along with a different leather booth. While the previous year model of the GTA included radio controls integrated into the steering wheel, these were discontinued this year with the introduction of the standard air bag.

Total production dropped drastically in 1990, from 64,409 the previous year to 20,553. However, this is mostly due to the fact that the Firebirds were only made for a half the production year as Pontiac got ready to release a restyled Firebird in 1991. The last 1990 Firebirds were produced on December 31, 1989.

Other than the new engines and the interior alterations, the base models were essentially the same as they had been for a few years. 12,612 were produced, and they were once again the best selling Firebird models.

The Formula models came standard with the 170 horsepower, 5.0 litre V8 that could be upgraded with any of the other V8 engines available. Many chose this performance model over the more highly optioned Trans Am and GTA. A total of 4,834 Formula models were produced throughout the model year.

After trailing the GTA in sales for the past three years, both models were running neck and neck as far as production totals for 1990. 1,056 Trans Am models were produced.

As the top of the line Firebird model, the GTA included the 5.7 litre V8 standard and also came with an impressive array of interior and exterior upgrades. 1,447 were made in 1990.

As production totals fell for both the Firebird and the Camaro as a result of the short production year, sales of the Mustang remained high as 128,189 were produced throughout the year. This, combined with an influx of sporty imports would continue to hinder the Firebird sales into the next decade and beyond. 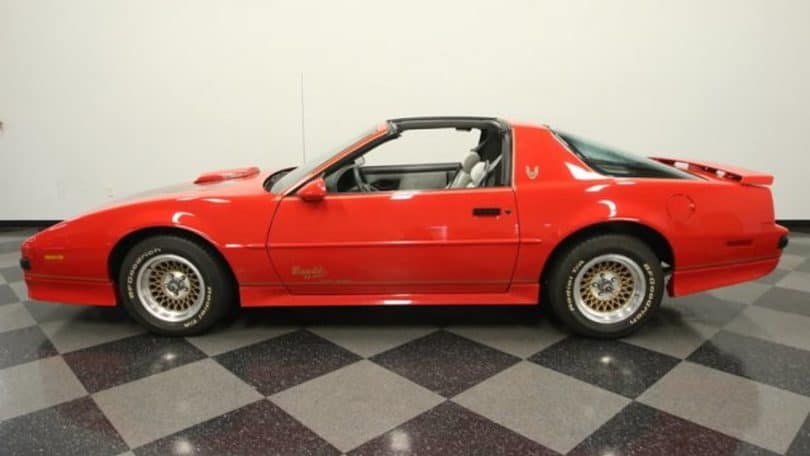 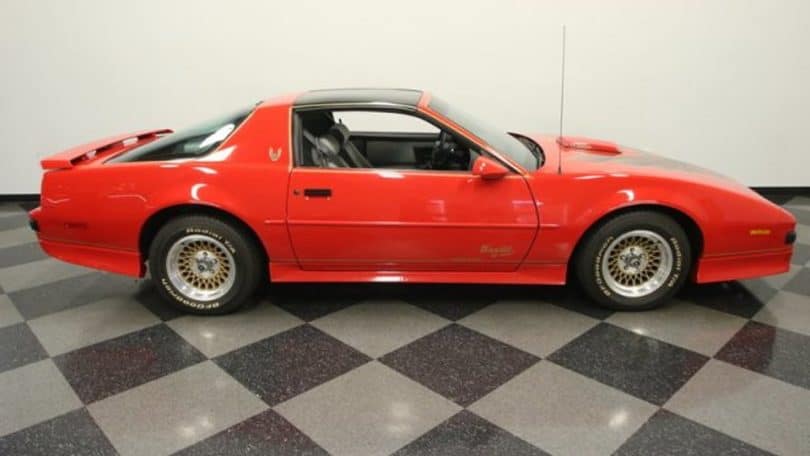 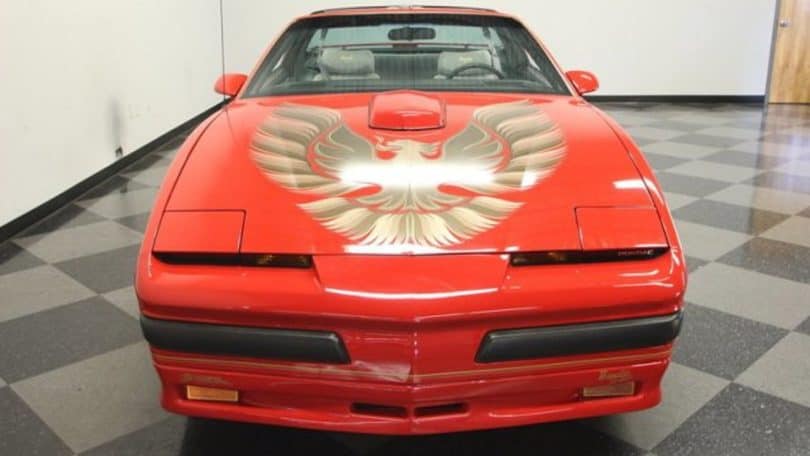 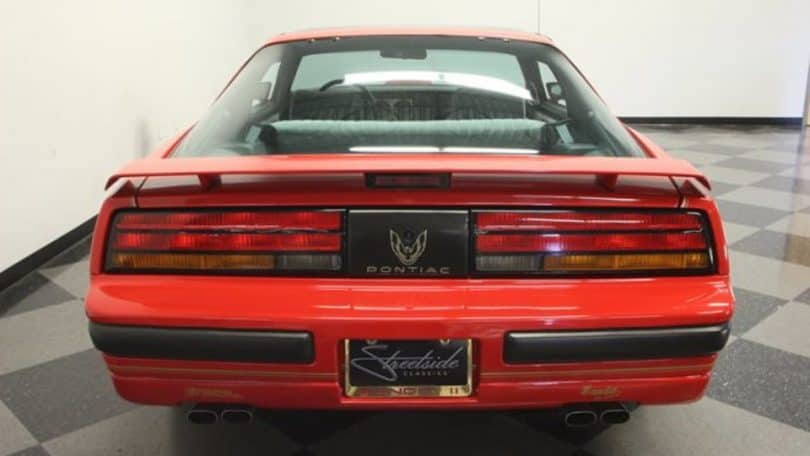 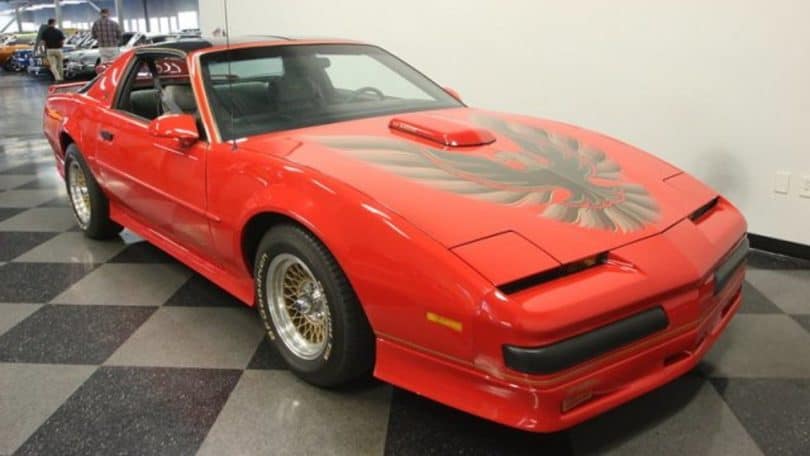 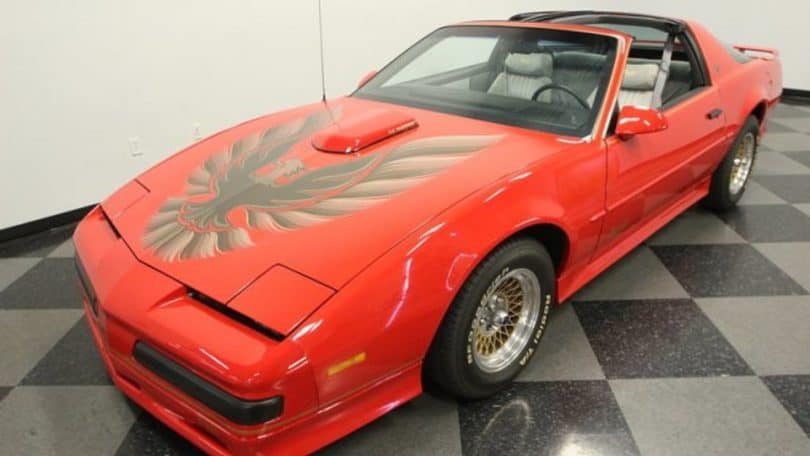 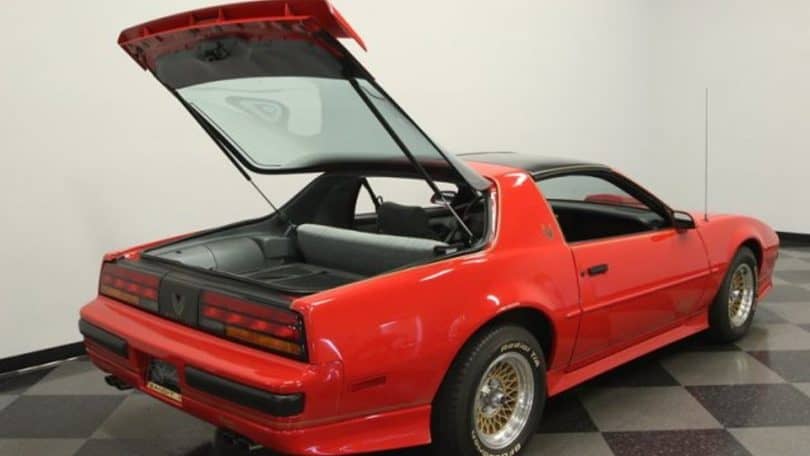 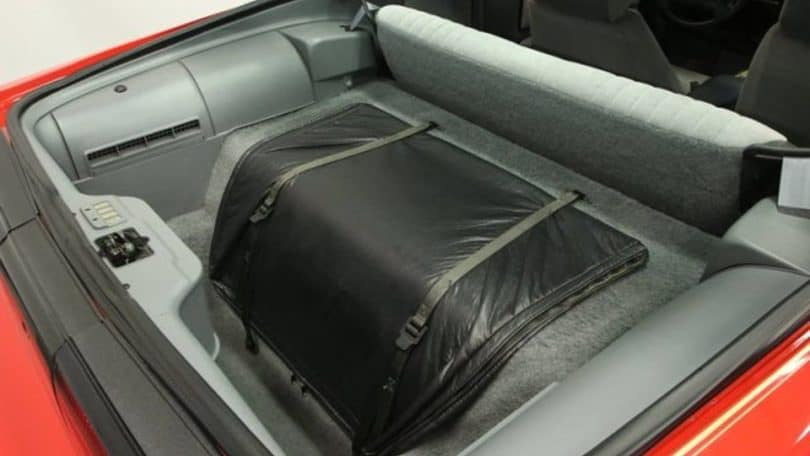 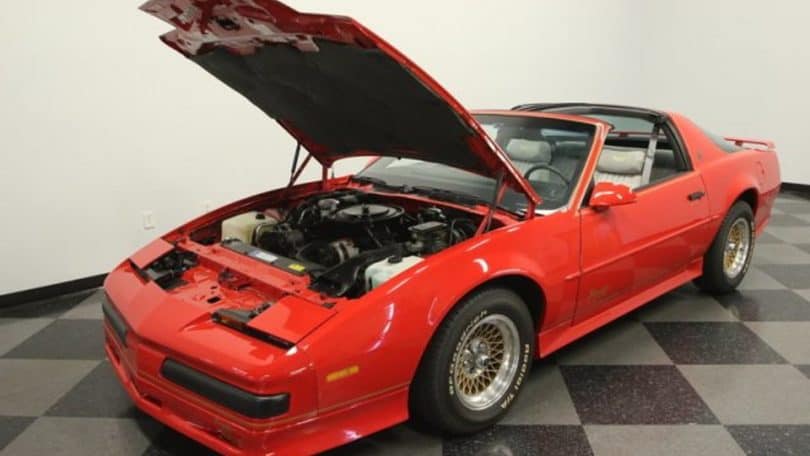 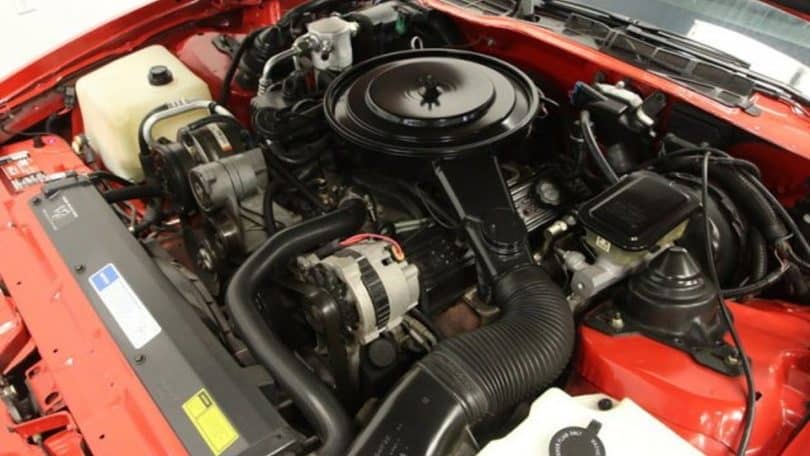 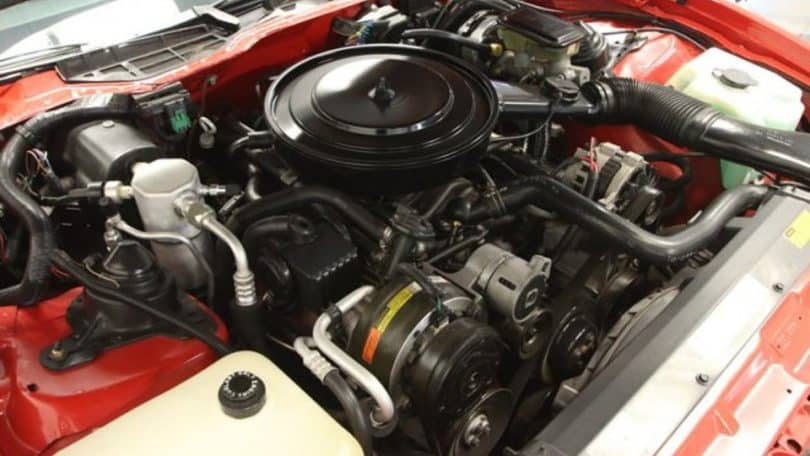