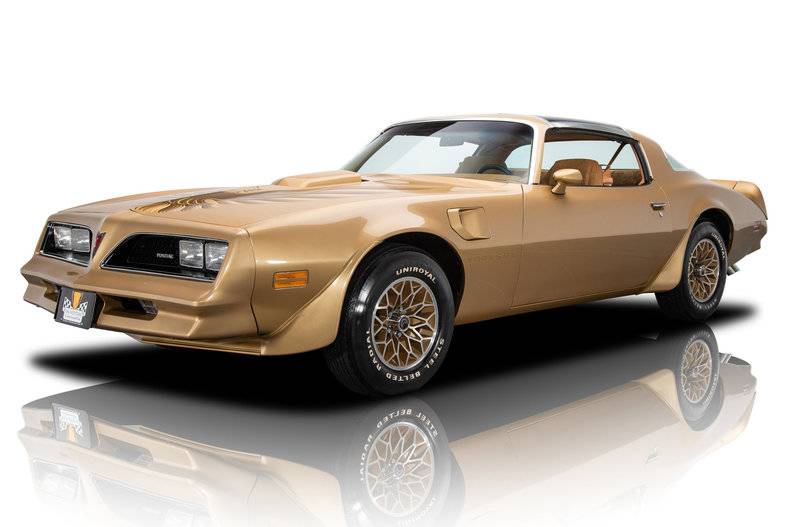 Retaining the “Batmobile” nose that had been introduced in 1977, the grilles were revised into a honey comb pattern, most of which were black (the black and gold Special Edition Trans Ams were the exception). Additionally, the Trans Am logo was slightly revised. Around mid year, the taillight surrounds were changed from body color to black.

Under the hood, Pontiac was finally making an effort to reverse the trend of declining power. In an age of rising gas prices and insurance premiums, horsepower for nearly all cars had been falling to compete with the new slew of very popular compact cars (with many more to come). But the 400 CID V8 added 40 horsepower from the year before with a total of 220.

Other engine options remained nearly identical to 1977 models, and the base engine was a Buick 231 six-cylinder producing 105 horsepower. A 305 CID V8 was standard for both the Esprit and Formula models and produced 145 horsepower. This replaced a 301 engine that had been used for one year in 1977. Three 350 CID V8s were available, and produced either 155 or 170 horsepower. The former output was only available in California to meet the state’s emissions requirements. Finally, two 400 CID V8s were available. In addition to the aforementioned model that was optional for the Trans Am and produced 220 horsepower, another version returned from the previous year and was rated at 180 horsepower.

The base model included the six-cylinder engine, and was priced at $4,545. 32,672 were built throughout the model year.

Touted as the luxury model Firebird, the Esprit model included a standard 305 V8 engine and a unique trim package. It was the second best selling Firebird model behind the Trans Am, and production for the model year was 32,672.

Like the Esprit, the Formula models also included the 305 engine, but also included a heavy duty suspension for better handling. Production of the car was at 24,346 for the year, and the car had a base price of $5,448.

Firebird and the Chevy Camaro were the only cars of the original pony car class that could still be considered pony cars in 1978, and the lack of competition boosted sales numbers of both car models. With the Mustang now a compact car and the Cougar now a mid-sized luxury car, both the Firebird and Camaro would enjoy increasing sales through the end of the decade. Camaro production in 1978 was a staggering 272,631, though Firebird had the car beat in terms of available power. 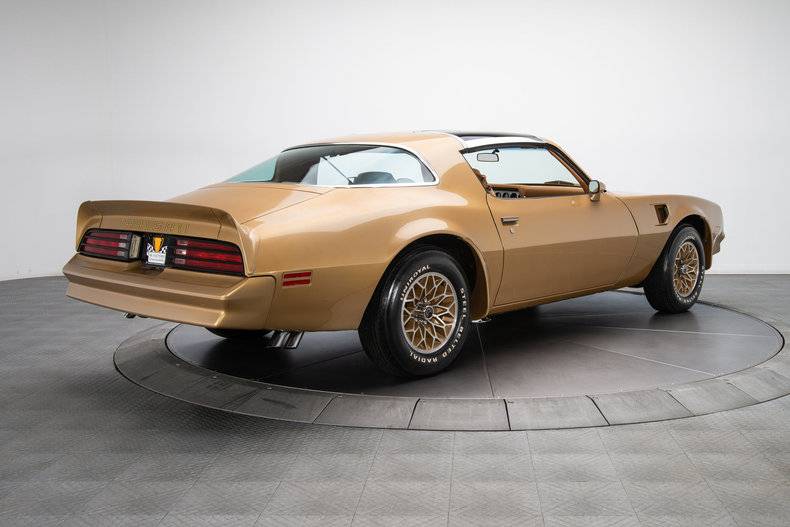 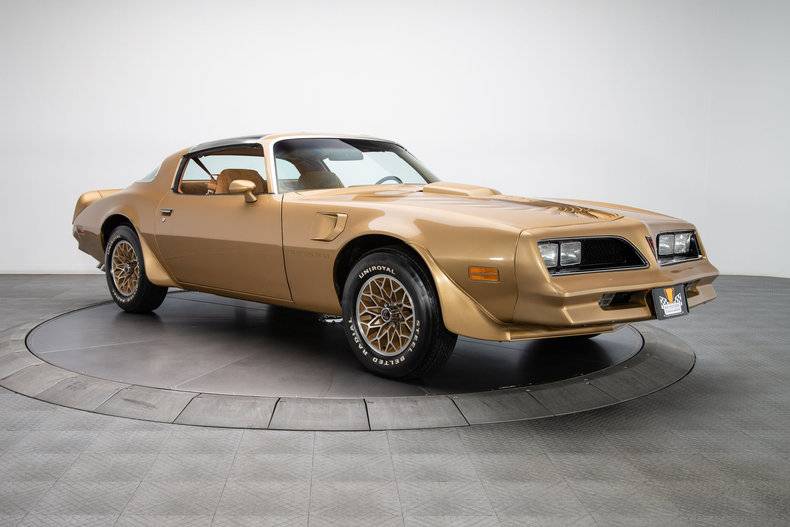 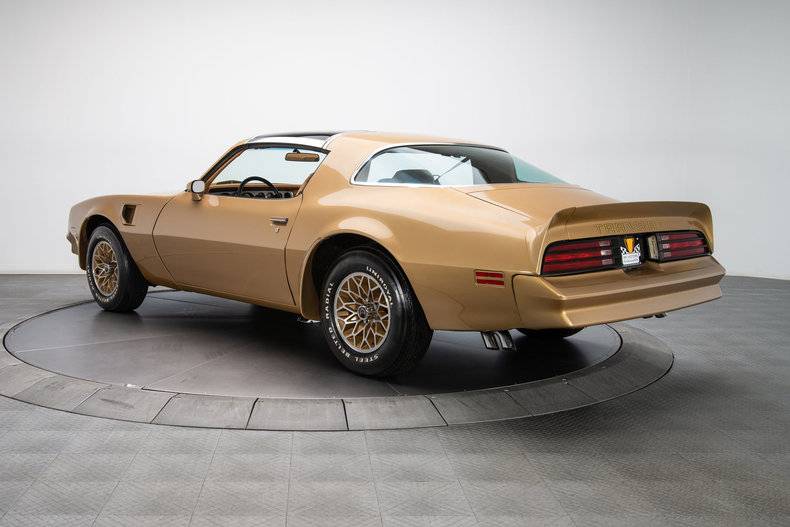 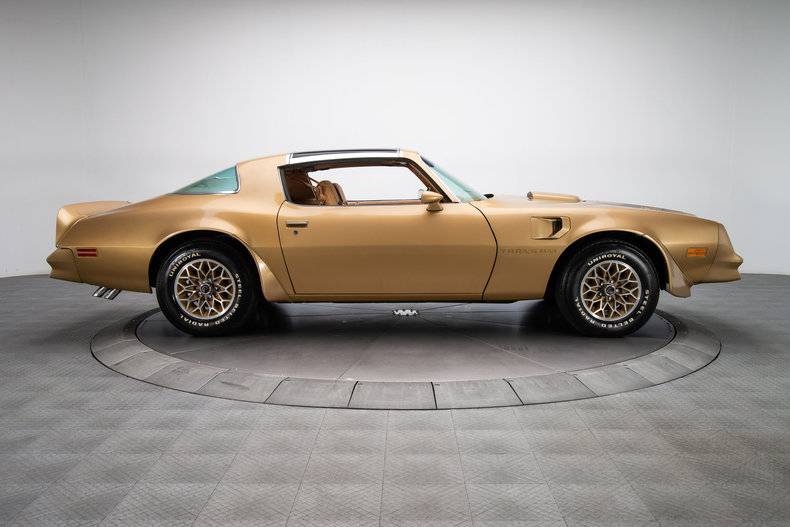 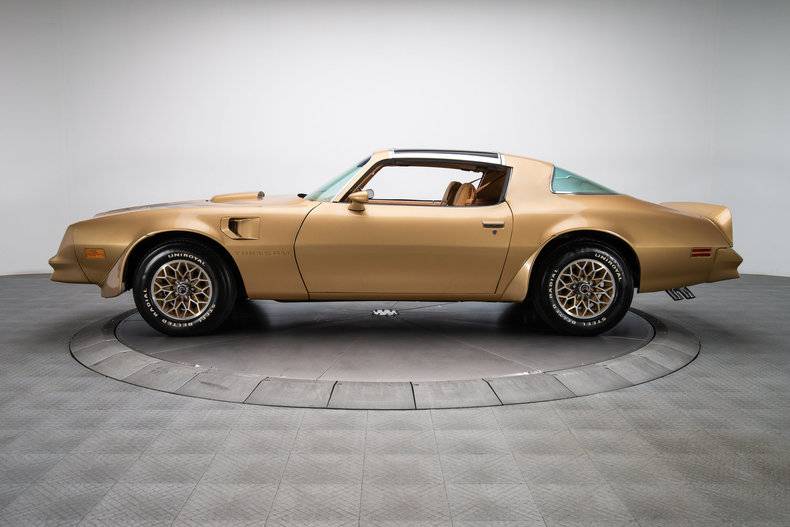 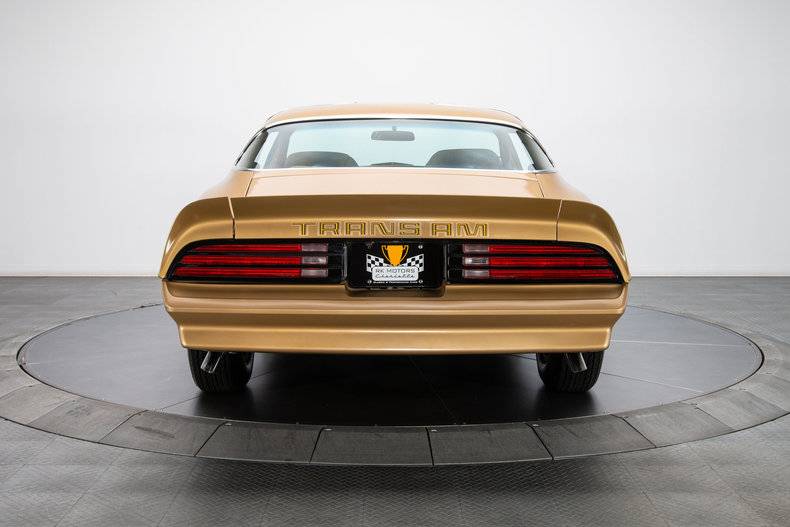 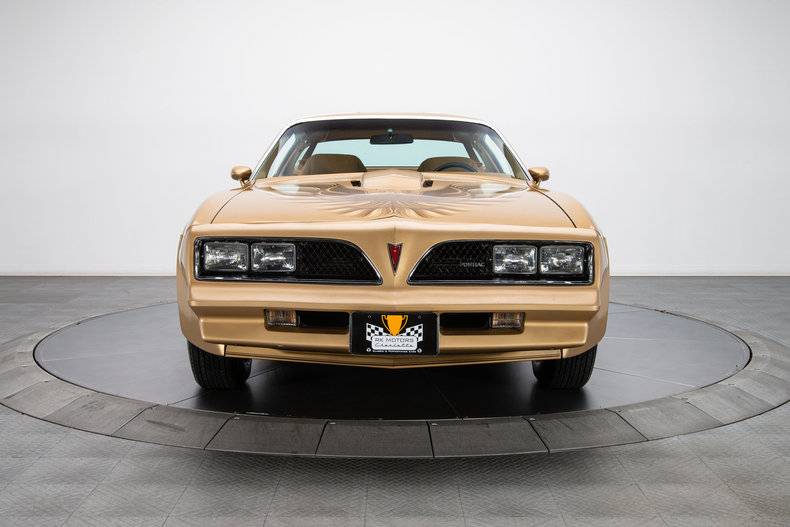 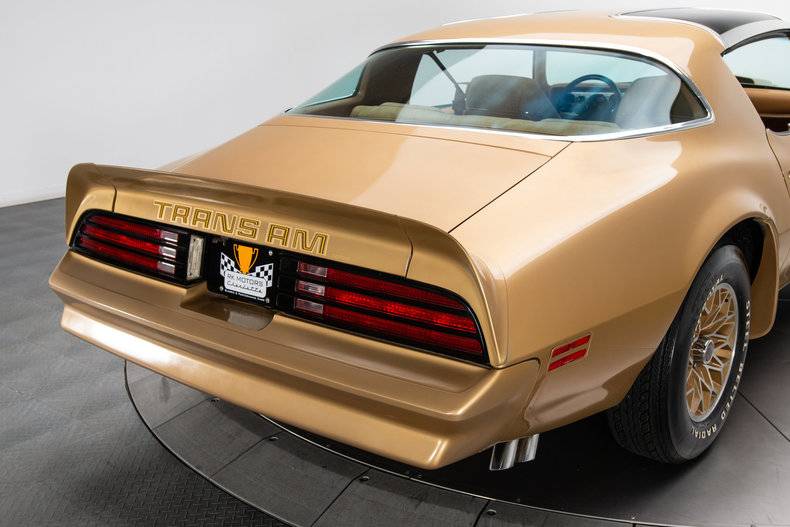 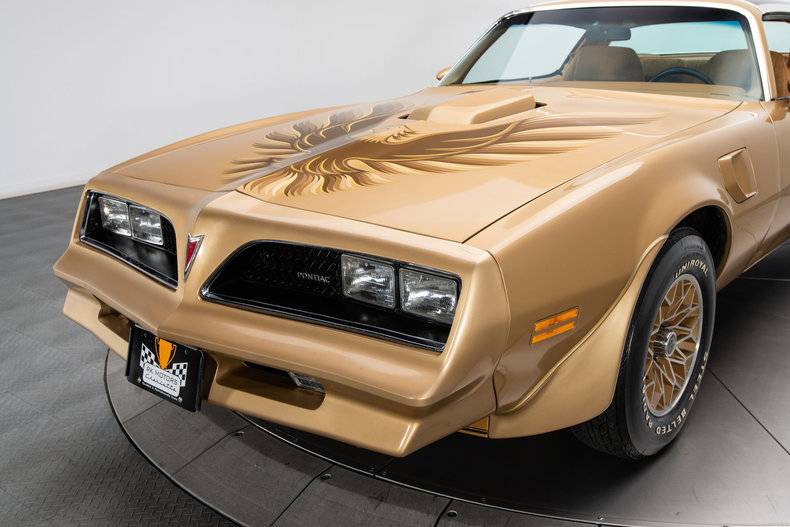 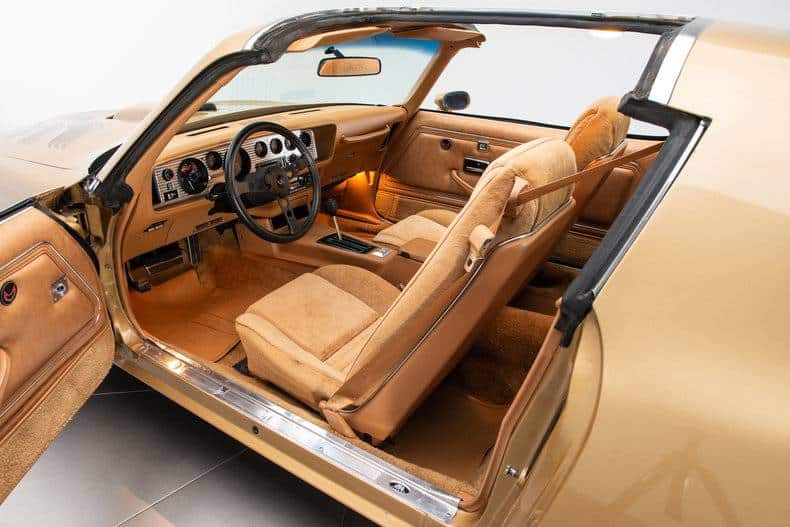 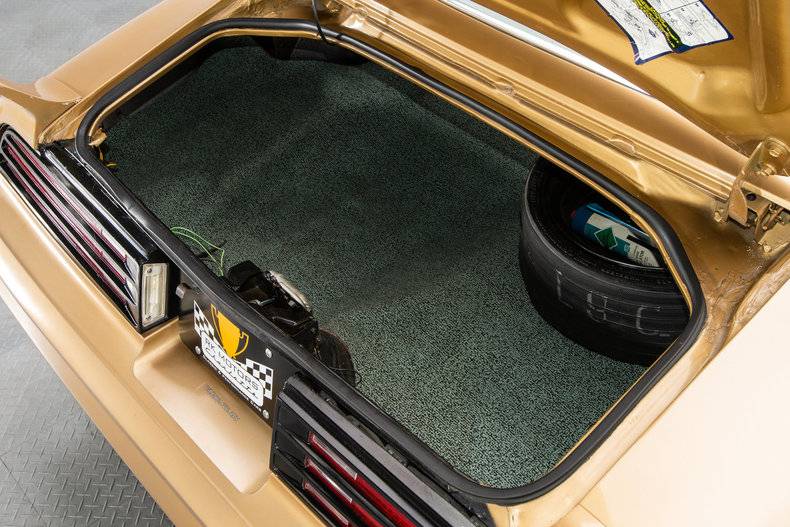 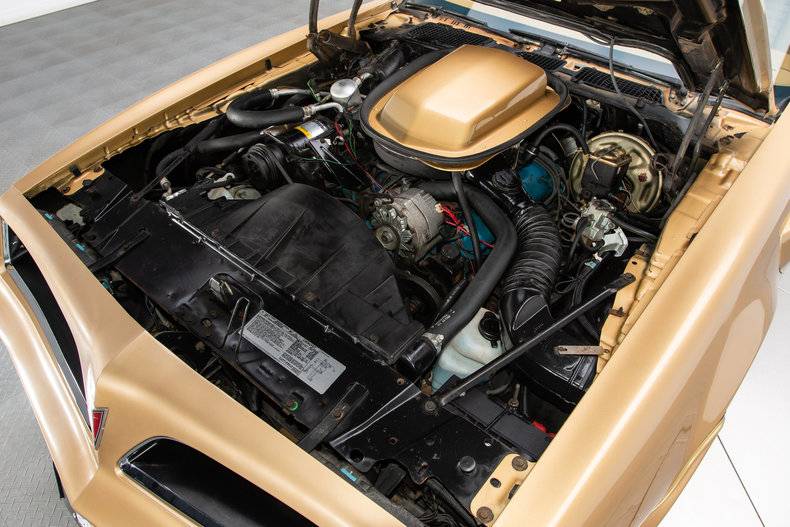