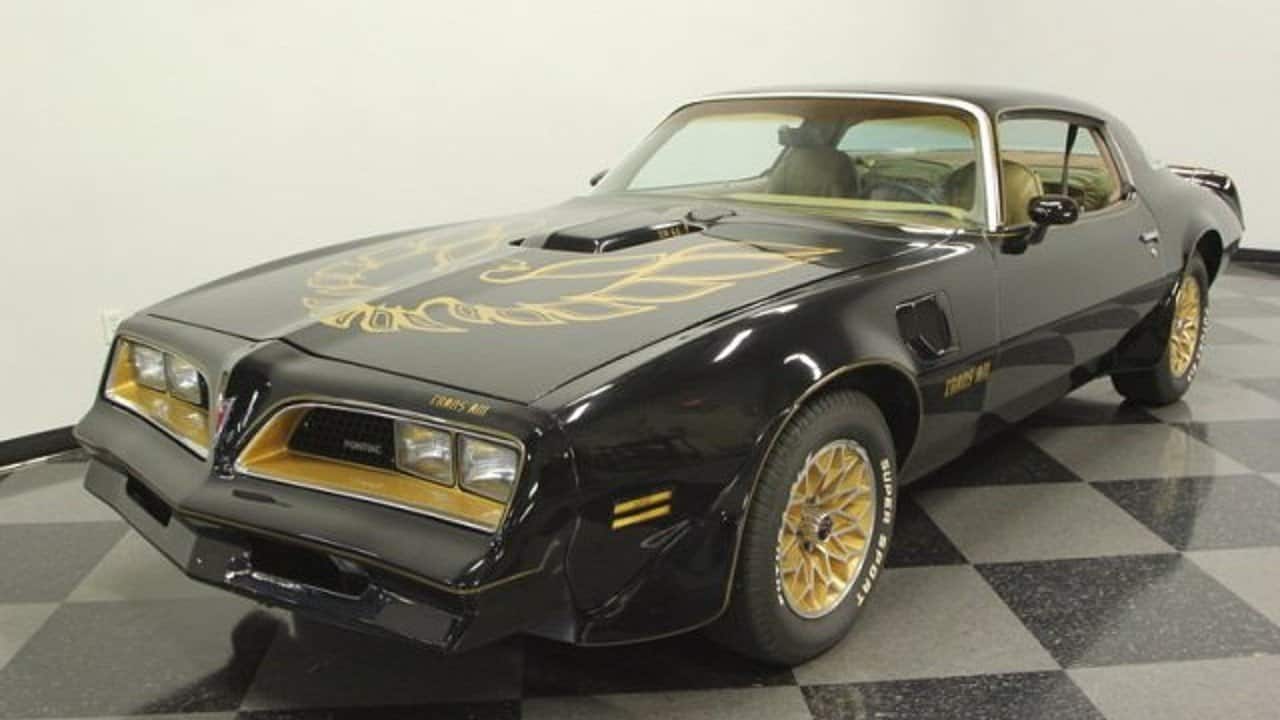 “The Firebird spirit. It’s grabbing life for all it’s worth… doing it with style.” 1977 Firebird sales brochure

Visually, the front end change was the only major difference between the 1977 and 1976, but the updated front, commonly called the “Batmobile” nose, offered fresh styling for the car that was continuing to grow in popularity.

Under the hood, however, things were quite different from the previous year. The engine lineup was nearly completely revised. For the first time since the Firebird was introduced in 1967, a 250 CID six-cylinder was not offered as the base engine. Instead, the base models included a Buick 231 CID six-cylinder that produced 105 horsepower, five less than the previous year’s 250 engine. The base V8 model was a new 301 CID engine rated at 135 horsepower. This engine came standard with both the Esprit and the Formula models, which until 1977 came with a 350 CID engine producing 170 horsepower. That engine was still available as an upgrade option.

While sales of the Firebird had been rising since 1973, the use of the black and gold Special Edition Trans Am by Burt Reynolds in “Smokey and the Bandit” brought increased awareness to the car. The color scheme was introduced the previous year, and along with the “screaming chicken” decal on the hood, represented the definitive Trans Am of the decade.

As had been the case since the second-generation Firebirds were introduced in 1970, the car was available in four models. The base model included the six-cylinder engine and was the third best selling Firebird behind the Trans Am and the Esprit. Total production was at 30,642 for the year. The year also marked the first time in Firebird history that all models had a base price over $4,000.

The Esprit was marketed as the luxury Firebird, and came standard with the base V8 engine. The upgraded trim added around $350 to the base price, and 34,548 were produced.

Also including the base V8, the suspension of the Formula models was upgraded to give it a sportier feel. These models came in at about $750 more than the base model, and 21,801 were produced.

Since most pony cars (AMC Javelin, Plymouth Barracuda and Dodge Challenger) had been discontinued in 1974 and the rest had been converted into other car classes (the Mustang to a compact and the Cougar to a mid-sized luxury car), Firebird’s only direct competition in 1977 was its corporate cousin the Chevy Camaro. Though Camaro production also was growing and nearly hit the 200,000 mark in 1977, the Firebird was still selling better than ever in the absence of other competition. This trend would continue for both models, and production would continue to rise every year until the 1980s came around. 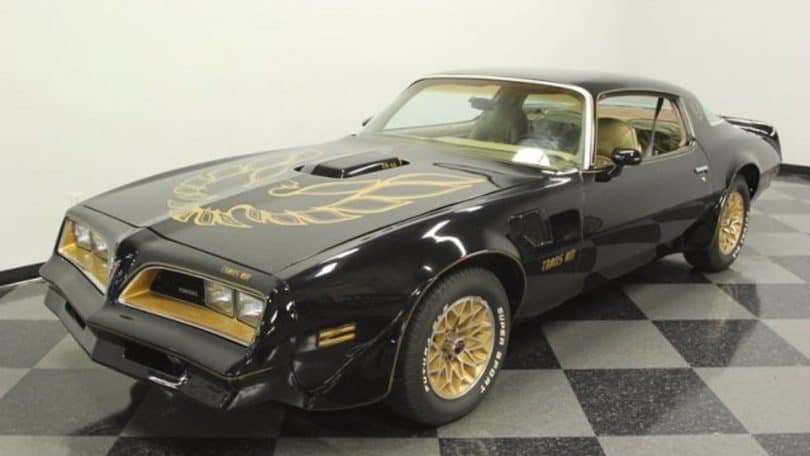 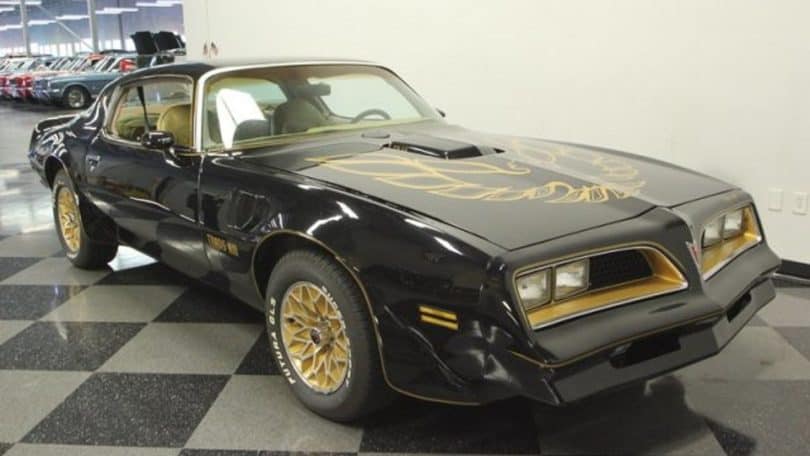 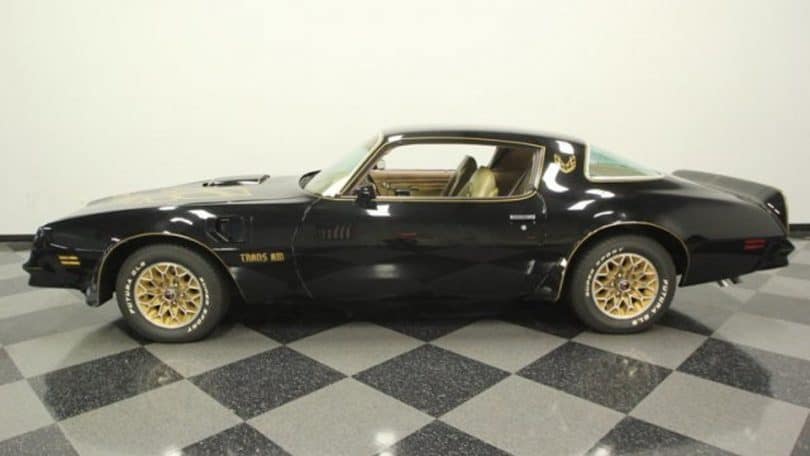 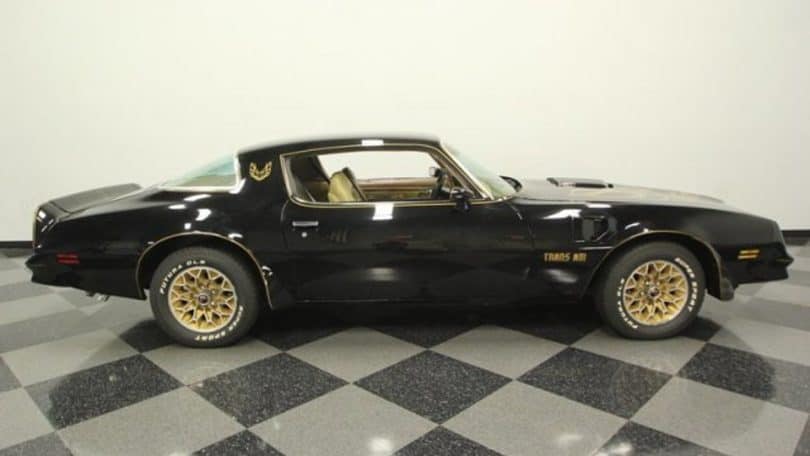 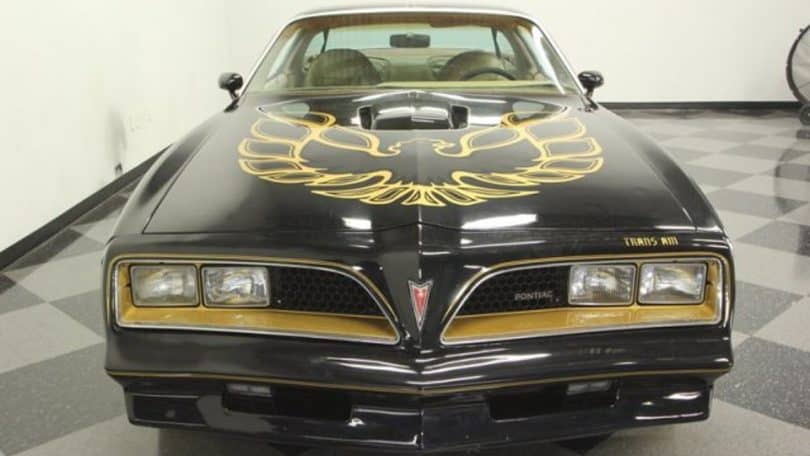 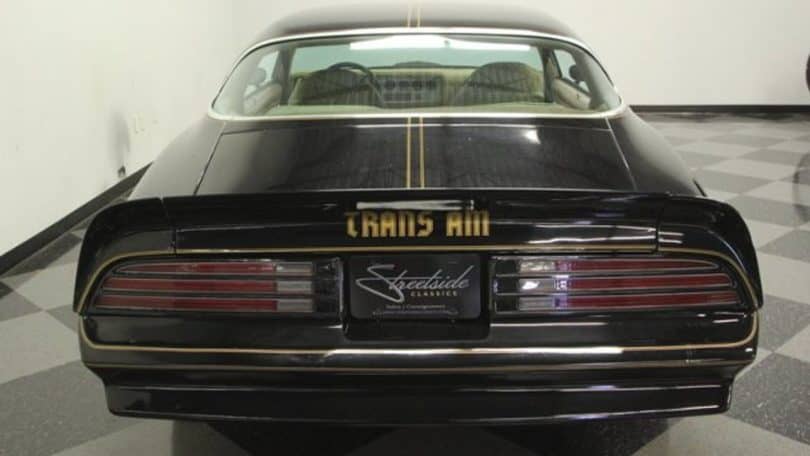 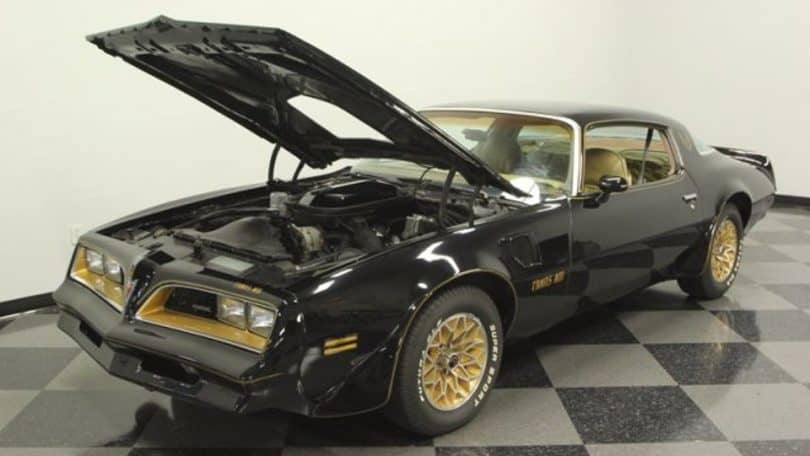 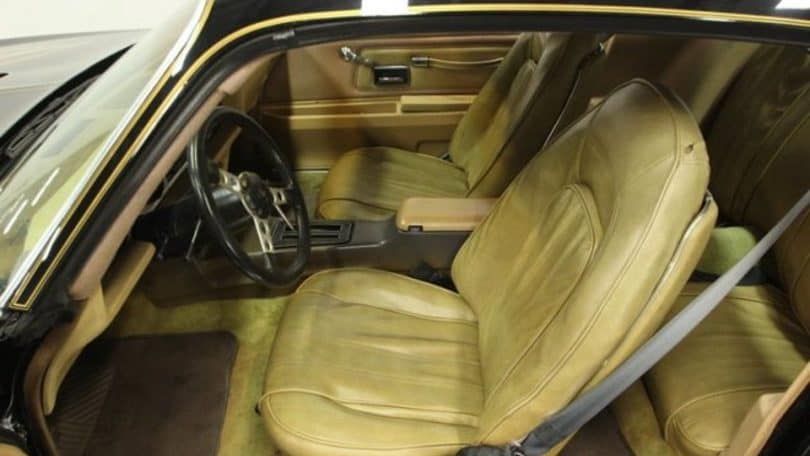 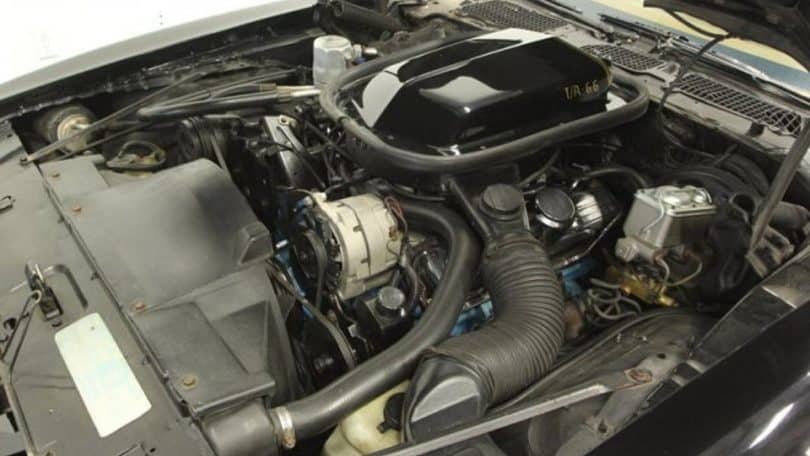 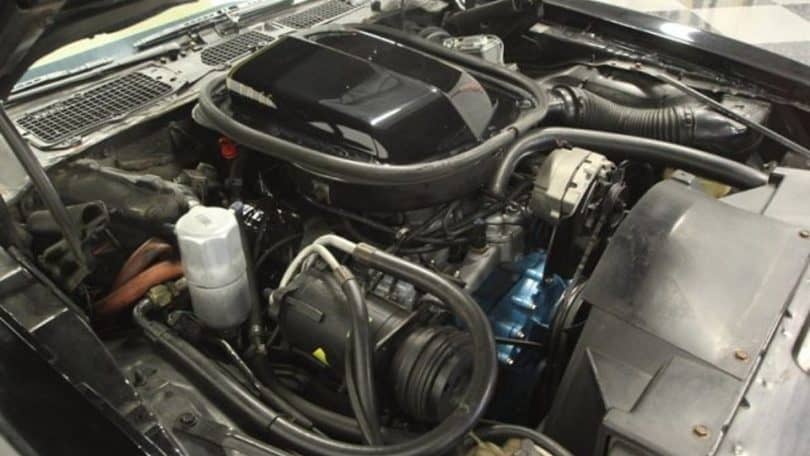 Snow Man can you hear me?

“We’re going one-hundred and ten?” Sally Feilds franticly asks. Well the truth is this car was all looks. Really, it was. It could only top out at 120. The 110 that Feilds was refuring to kilometers, not miles. This car was cool, but the 400 was weak. For 78 they up’d the power because of the popularity of The Smokey and The Bandit. The car was quick for the time, but weak today.
One thing, this car is all looks, and popularity. Personally I like it, but it does have problems. The T-tops are prone to leak; electronics have they’re down fall. If you can find one with power windows. But than again, it is cool. For me though this car isn’t worth the 15,000 everyone wants for a Bandit edition. I would say if you can pick one up for a grand and make a project it would be nice. Other than that, I don’t think its worth it. Its a nice car, but one of the most over stated cars ever.

One thing to remember, this is The Bandit! Who dosn’t want to be the Bandit!?!