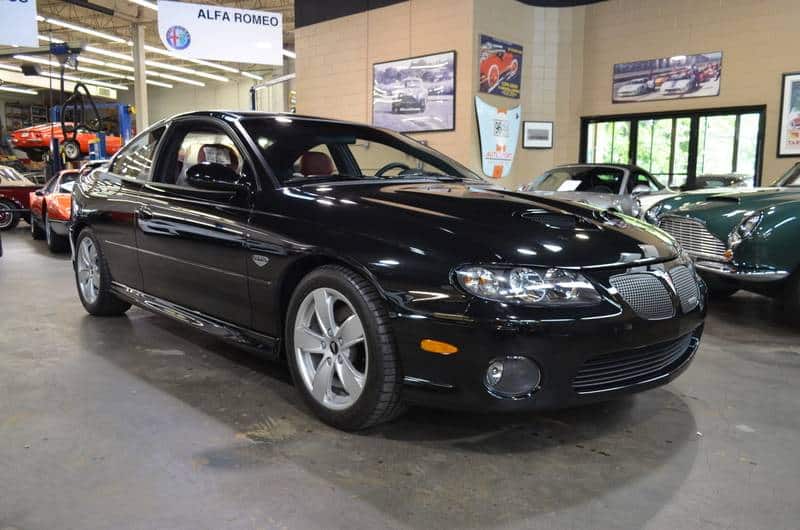 “Old-school GTO fans may not like the Euro-style looks of the modern-day incarnation, but there’s no denying that under its skin beats the heart of a true muscle car.” Edmunds.com review of the 2005 GTO

Other than the aforementioned changes, the 2005 Pontiac GTO was nearly an identical copy of the 2004 model. In fact, Pontiac made very few changes to the car at all over its short three-year lifespan after it was reintroduced in 2004.

But the big news for 2005 was the bigger engine that increased the performance of the already swift muscle car. The 400 horsepower rating was up from 350 the year before, and torque was increased from 365 foot pounds to 395. Along with the new engine came a 6.0 badge on the trunk of the car, which was reminiscent of the 6.0 badges on the original 1964 GTOs.

Pontiac called the GTO a “contemporary performer,” and attributes its corner ability and comfortable ride to a fully independent suspension and a semi-trailing arm design. The cars also came standard with traction control and a limited slip differential.

As it was in 2004, the car only had one option, which was to trade the standard five-speed automatic transmission for a six-speed manual transmission. Later in the year, however, 18-inch wheels were made available as an option, replacing the standard 17-inch alloy wheels.

As it had been in 2004, the GTO was only available in one model. But what the car lacked in options, it made up for in its impressive array of standard features. The interior of the car featured all leather seating, and leather covered the steering wheel and shifter knob, as well. Metal interior trim provided the car with a modern and sleek look. Four colors, red, blue, purple and black, were available for the interior, and could be matched to the exterior color. Two new exterior colors, blue and gray, were made available in 2005. Other standard features included keyless entry, power windows and door locks, power seats and a six-disc in-dash Blaupunkt CD changer. The GTO was the only Pontiac car to include the European Blaupunkt sound system.

Even with all the standard features, sales were down sharply for the car. Only 11,069 were produced, down from 15,740 the year before. This is despite a slight price drop that brought the MSRP down to $32,295 from $33,000 the year before. The six-speed manual transmission added $695 to this price, while the 18-inch wheels added $495. Production would pick up slightly the following year, but not enough to stop the discontinuation of the GTO model.

In a 2005 article, Car and Driver compared the Pontiac GTO to the then newly released fifth-generation Mustang, which put the two cars with the retro name plates head-to-head. But in the end, the Mustang was named as the winner, in large part because of its exciting retro styling.

“With 6.0 liters of power, [the GTO] won most of the performance tests as well as the fun-to-drive category, but what the GTO lacked last year it lacks this year: Watch one go by on the street, and the design still won’t trigger an arrhythmia like a 400-hp coupe should. If only it looked as stunning as the new Mustang, we might have forgiven the mislaid pedals, the stubborn shifter, and even the roughly $5,000 difference in price. Unfortunately for Pontiac, our comparo jury wasn’t blind.”

Whether for these reasons or others, the car-buying public also wasn’t impressed with the new GTO. It would only take until February 2006 for GM to announce the cancellation of the car. 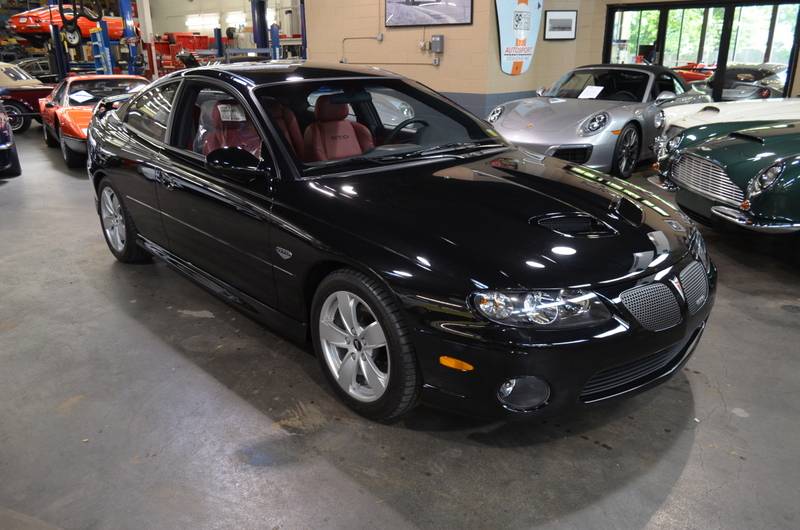 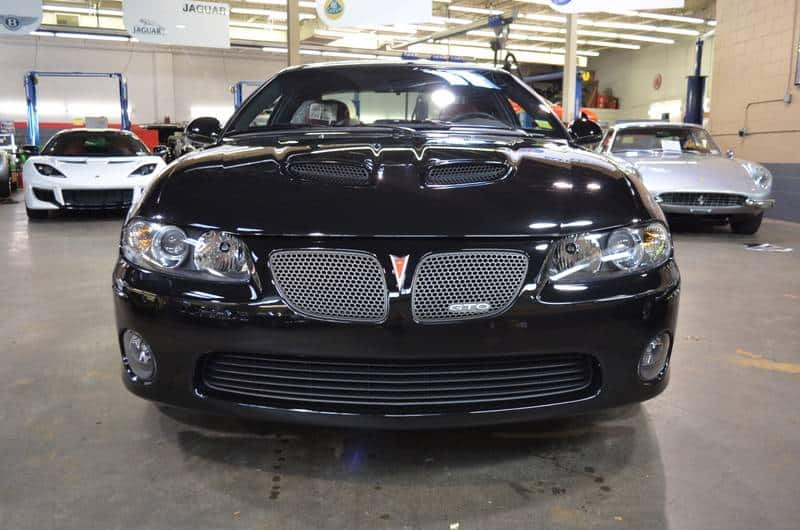 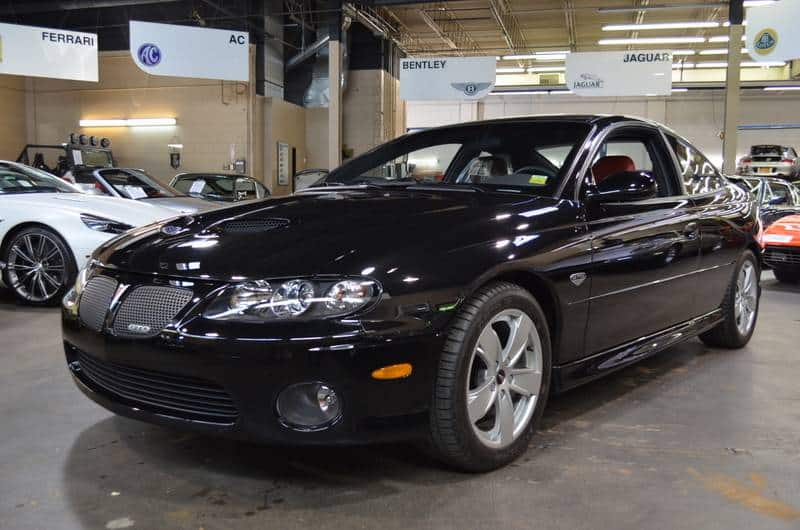 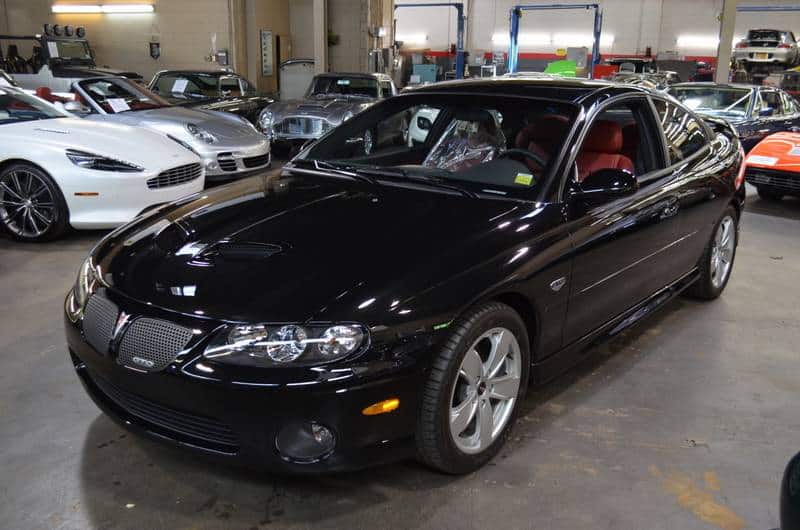 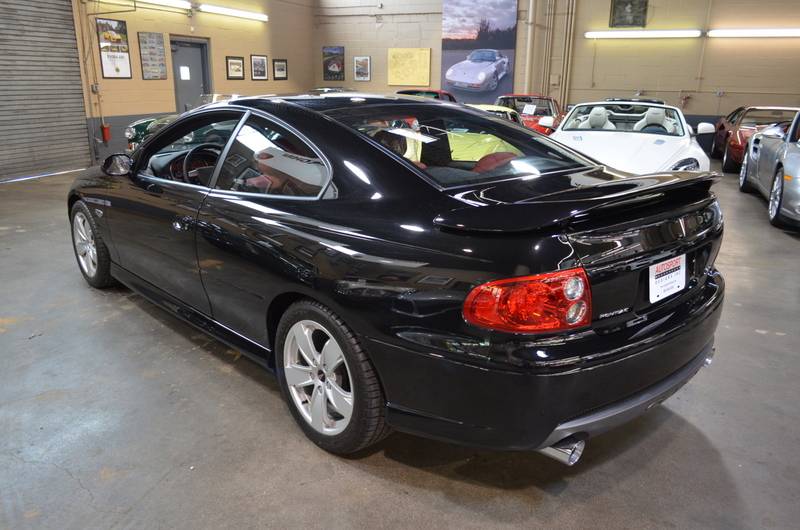 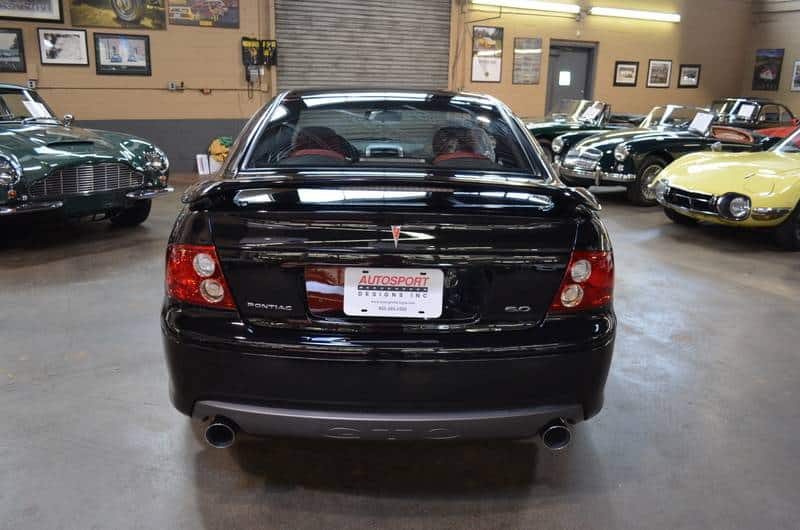 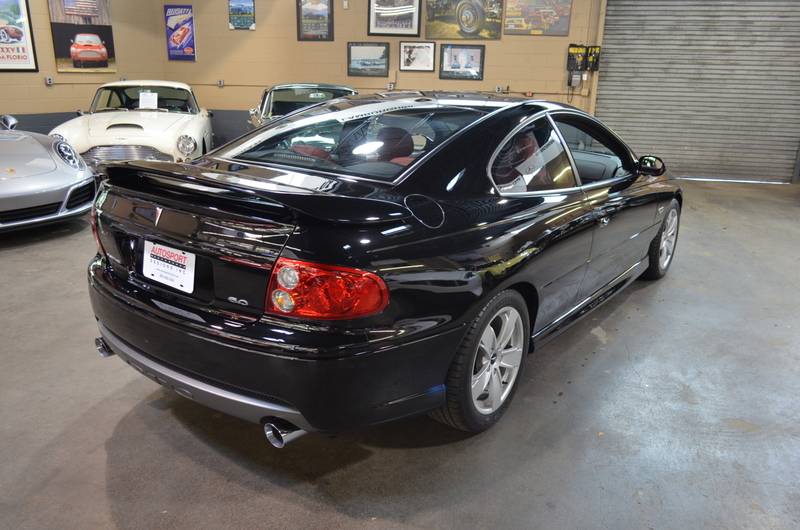 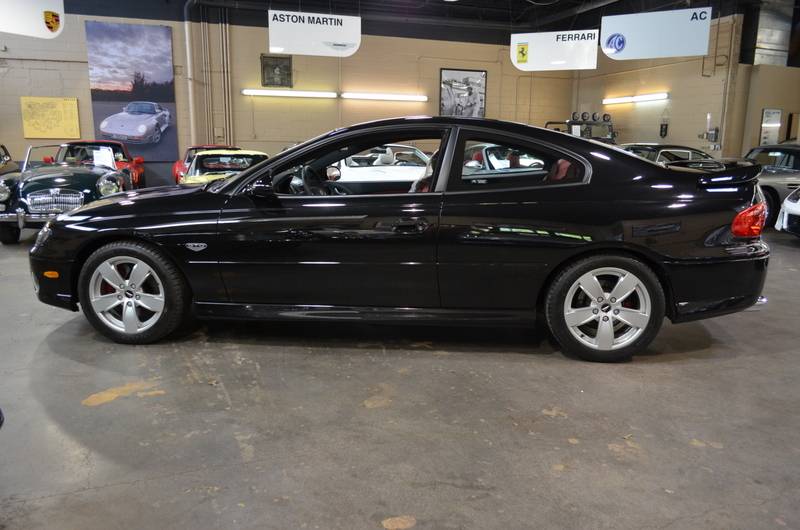 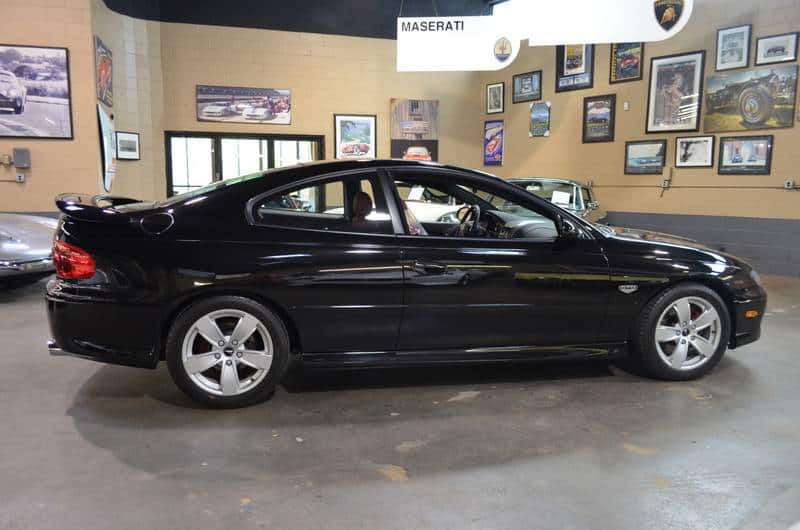 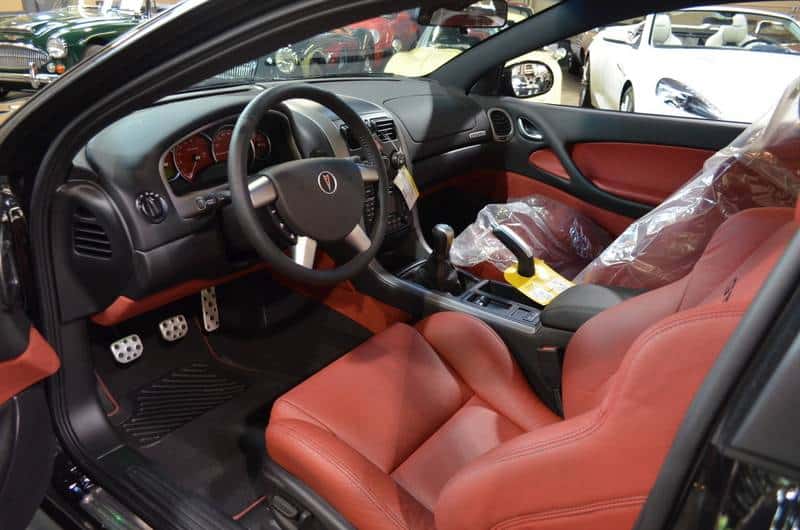 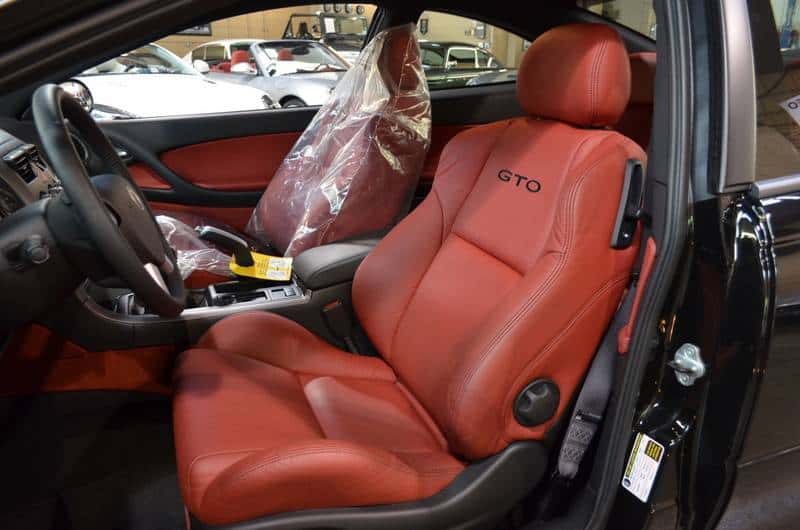 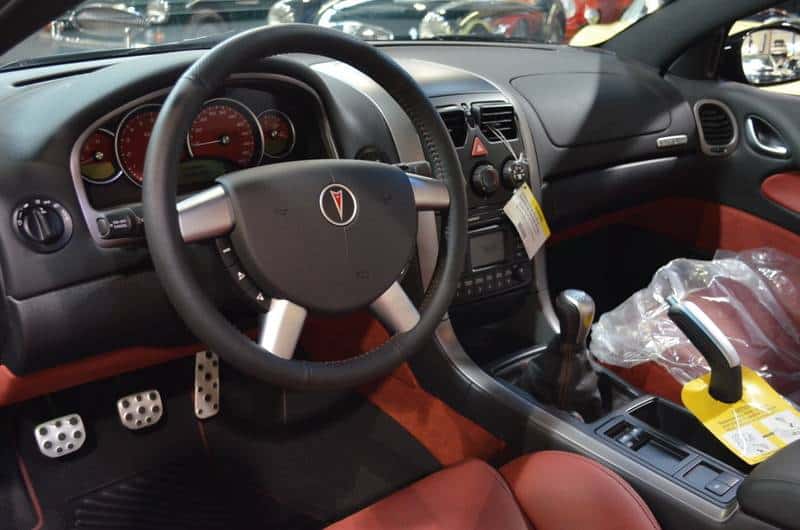 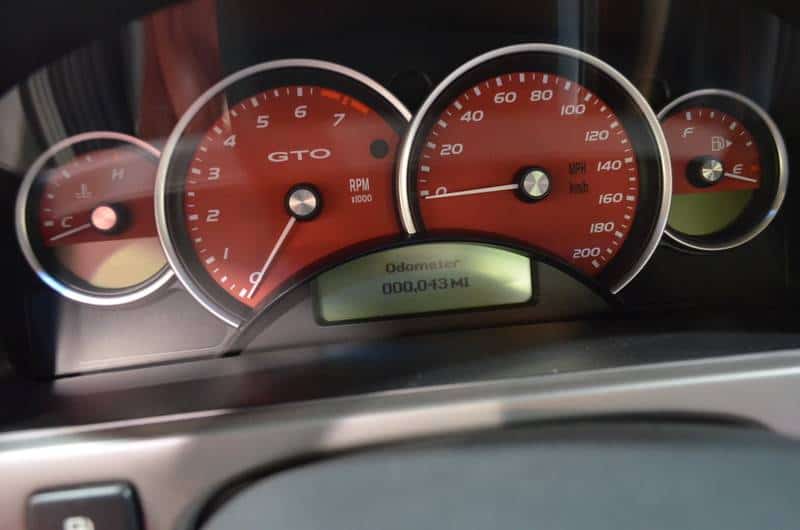 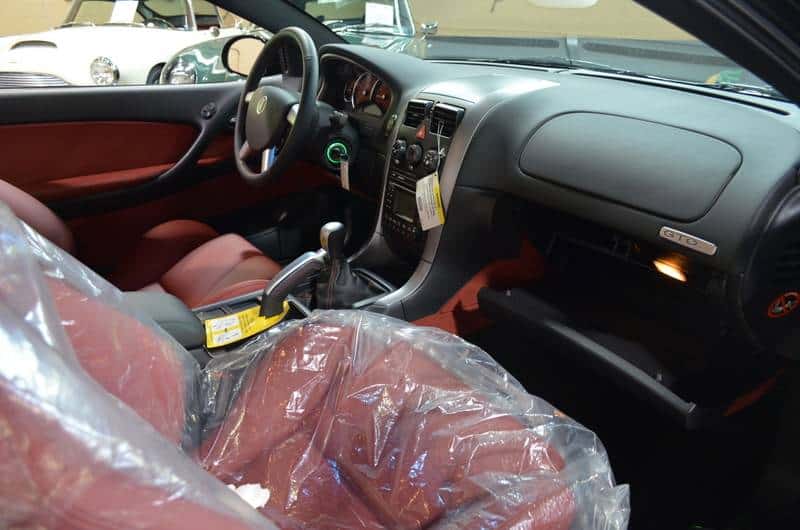 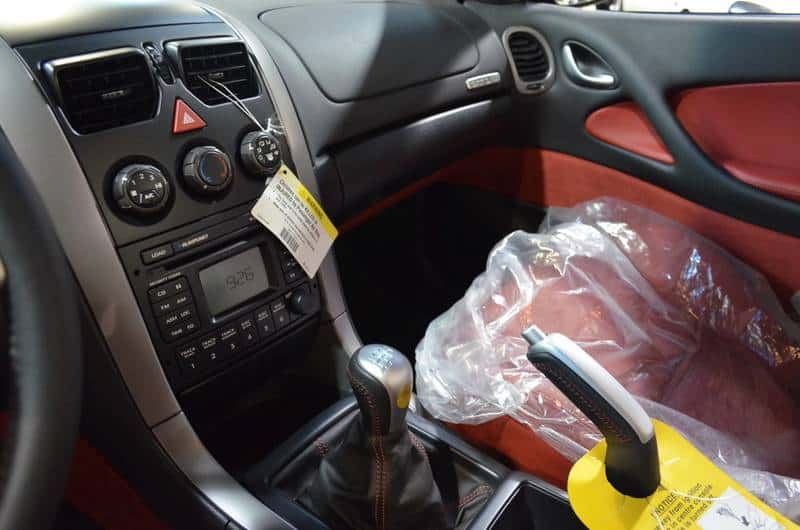 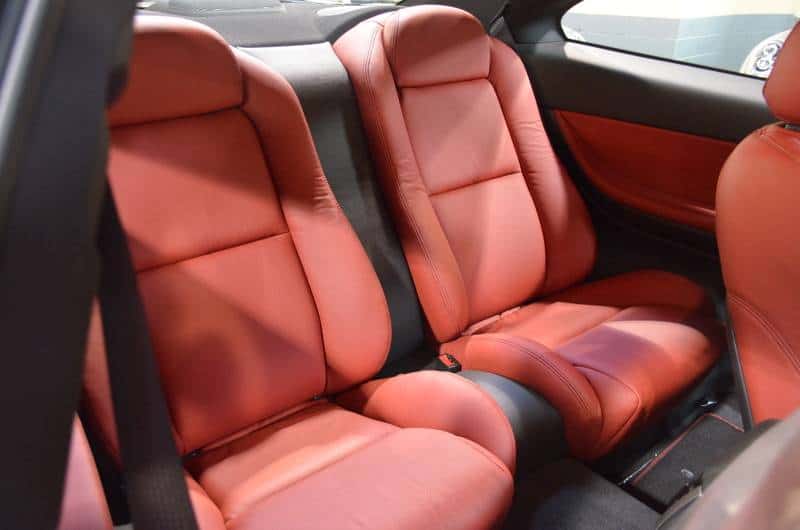 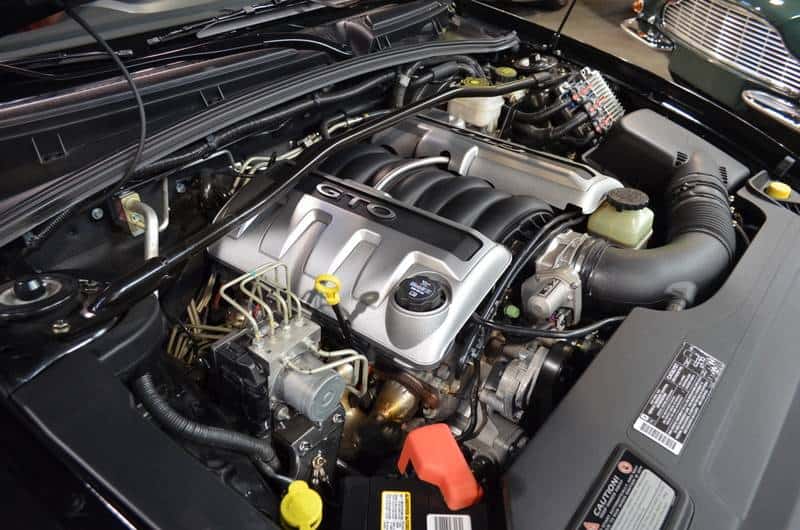 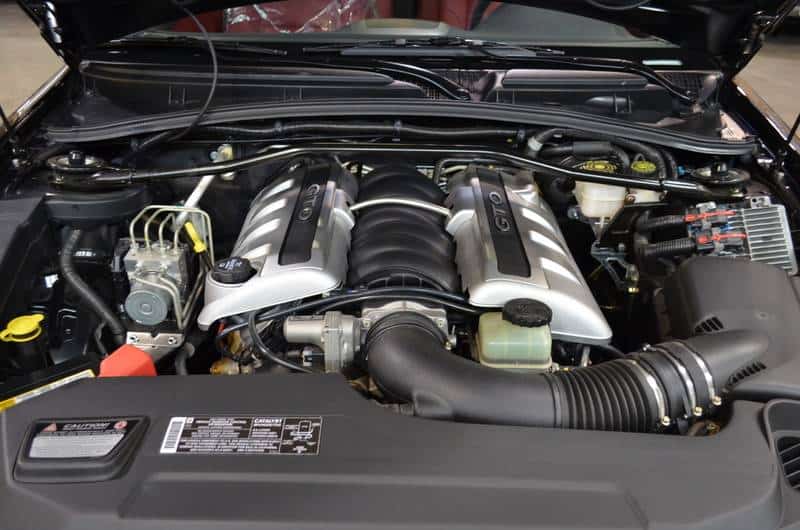 Extremely satisfy with this car,,handles great and responds with power and torque, my yellow jacket is a head turner, gets compliments everywhere, something different from other modern muscle cars.

It’s All About The Looks Baby

In its second year, the GTO faced the newly redesigned Mustang. The GTO was a better performance car in almost every category but it just didn’t matter. The Mustang with its new retro looks stole the show. True muscle car fans may have loved the understated looks along with the blistering performance of the GTO. But everyone else just couldn’t keep their eyes off of the Mustang. Too bad!