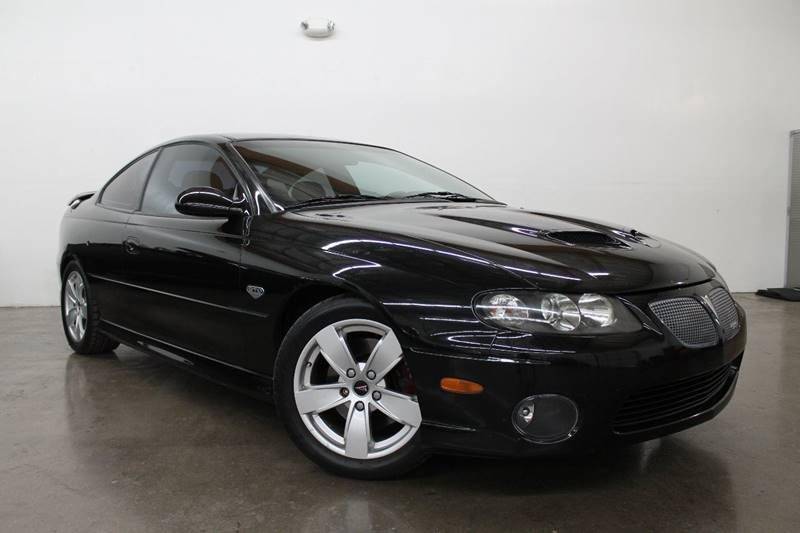 “By the end, the GTO provided Pontiac with exactly what it needed,” said Buick-Pontiac-GM General Manager John Larson when he announced the end of the Pontiac GTO. “A great performance icon, which brought that performance piece of Pontiac back into the market.”

Unfortunately, the car didn’t bring the sales numbers to allow it to exist for more than three years in its reintroduced state. While many cars were focusing on retro styling in the first decade of the 21st century, recalling the classic versions of their nameplates, Pontiac instead opted to present a design many critics labeled mundane. The same critics also blamed the design, at least in part, for the low sales numbers.

The new GTO, which resurrected the classic name in 2005, was based on the Holden Monaro, which was produced in Australia, where Holden is a subsidiary of GM. Other than some slight design modifications to make it look more like a Pontiac, the car is nearly identical to the Monaro.

The 2006 GTO also was nearly a carbon copy of the 2005 model. In fact the car changed hardly at all throughout its three-year lifespan. And once again, the car had a monster under the hood.

In 2005, Pontiac had begun using a 6.0 litre V8 that produced 400 horsepower. The engine was called the L2, and Edmunds.com labeled it as “one of the best V8s ever made.” The car came standard with a five-speed automatic transmission, but buyers also could get the car with a six-speed manual transmission.

In fact, that was one of only two options available at all for the car. 18-inch wheels also could be ordered as an option to replace the standard 17-inch wheels. Otherwise, the car, as it had since 2005, relied on a wide array of standard features for the car.

With the lack of options available, it goes without saying that only one model of the GTO was produced. But that impressive list of standard features included all-leather seating, metal interior trim, keyless entry, power windows, power door locks and a six-disc in-dash Blaupunkt CD changer. The GTO was the only Pontiac car to include the European Blaupunkt sound system.

Production of the car actually increased over the 2005 model year, up to 13,948 from 11,069. Obviously, however, this improvement was not enough to save the car from its demise. Some reporters thought at the time that when Larson also mentioned that Pontiac was “exploring opportunities” for new rear-wheel drive performance, he may have been implying the GTO may make a reappearance, perhaps looking more like the car’s glory days in the late 1960s. Obviously, history has shown this not to be the case.

While many of the retro styled cars were very successful, like the Volkwagon New Beetle and Ford Mustang, others quickly died out, such as the revival of the Ford Thunderbird, which only lasted form 2002 to 2005. But without any styling that resembled the old days of the GTO, it’s hard to place the GTO directly into the class.

But it was competing with other sports cars, and many critics felt the price tag (which was $31,290 for 2006) was about $5,000 too much for what the car offered. And it appears the aforementioned gripes about styling were something that the GTO was never able to overcome, which is a shame considering the great performance and handling of the car. 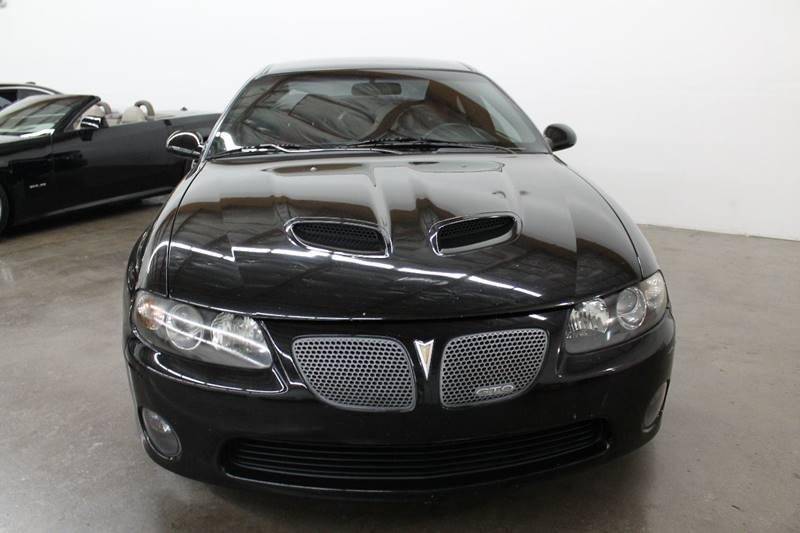 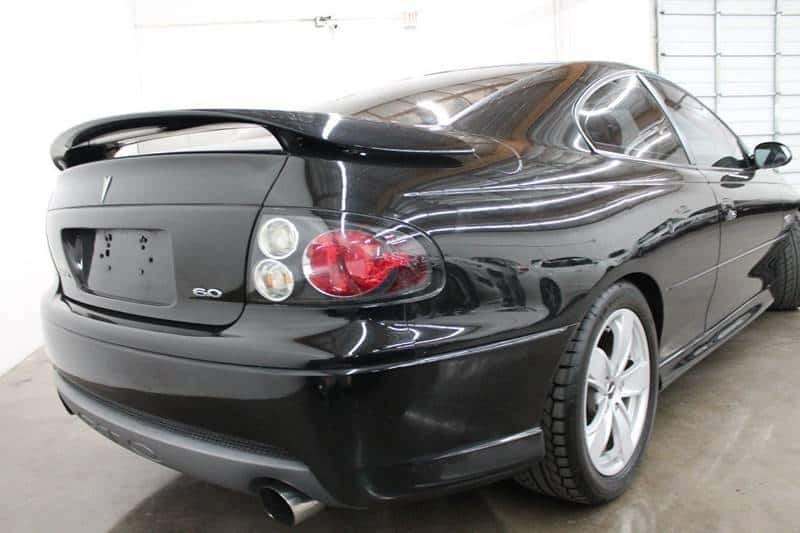 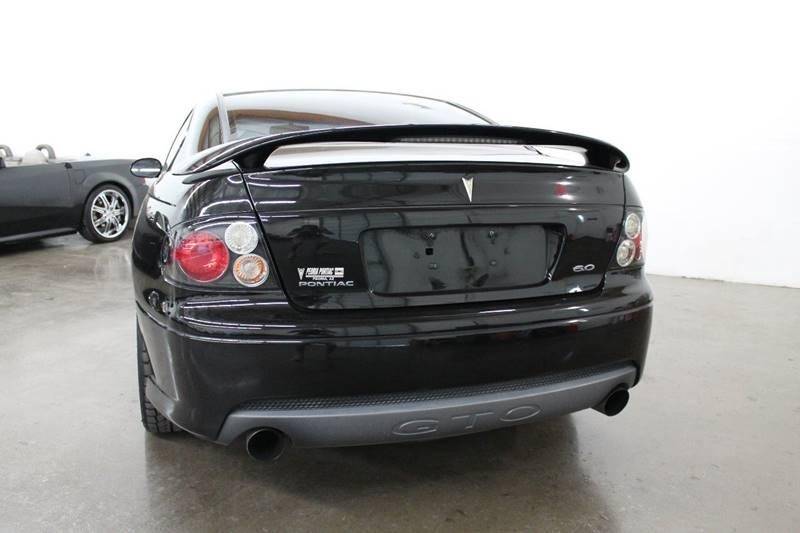 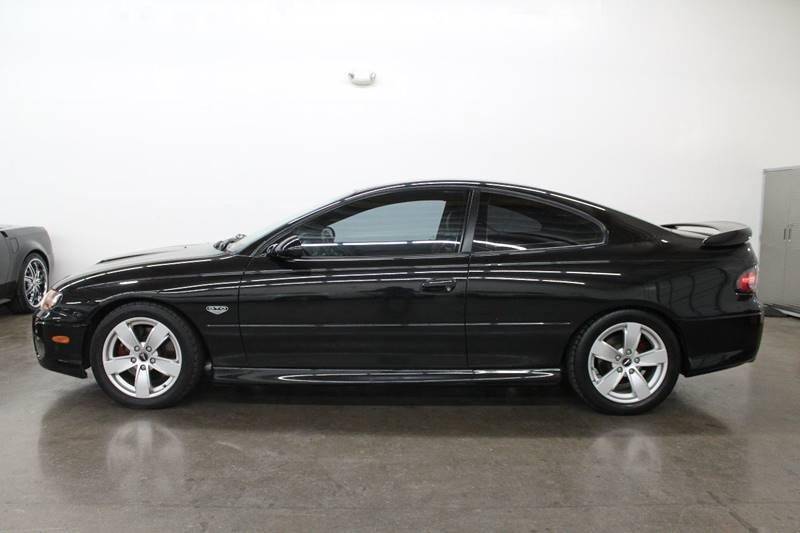 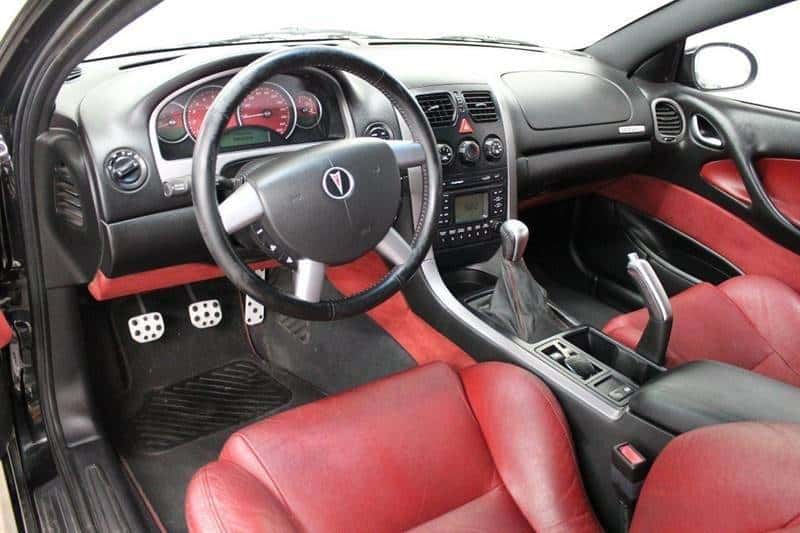 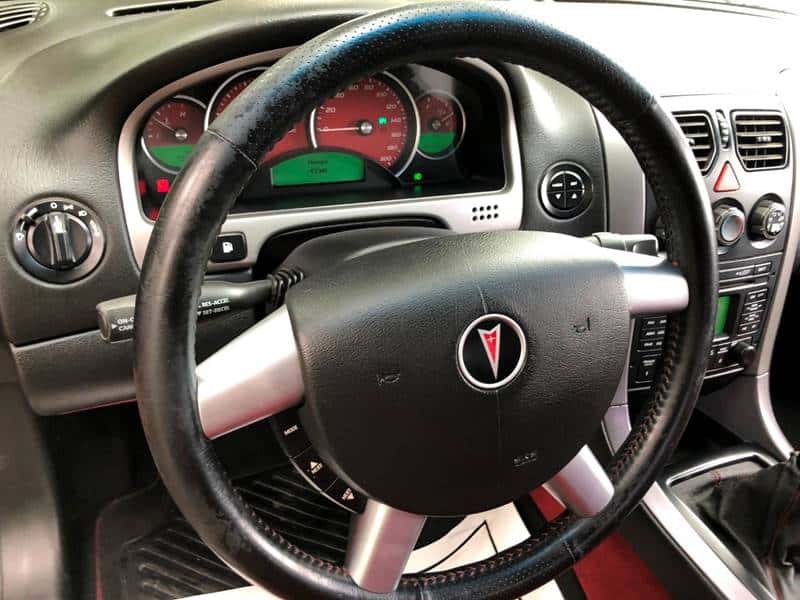 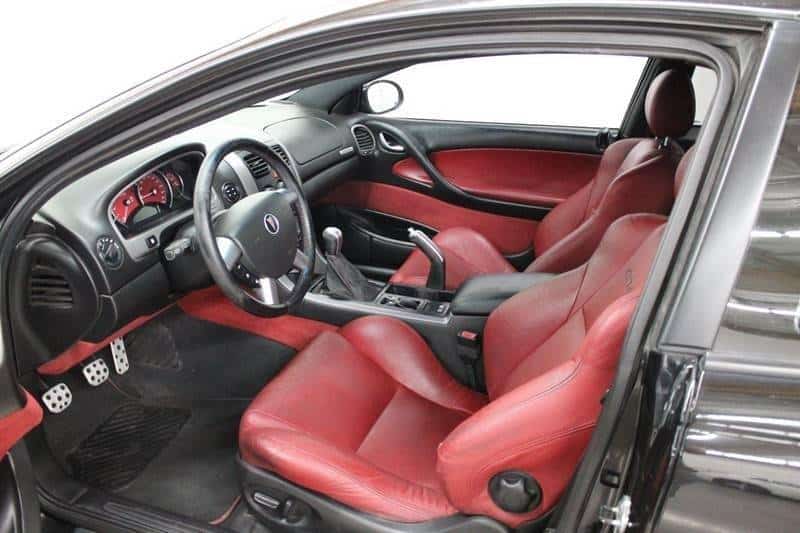 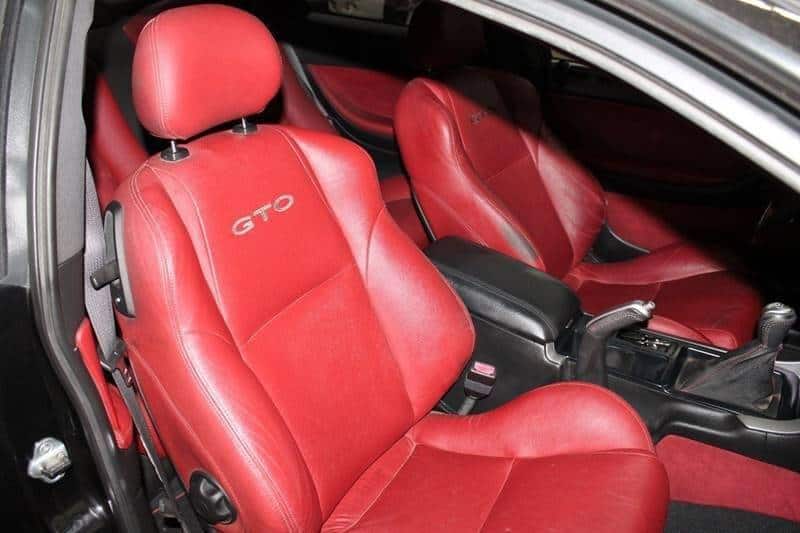 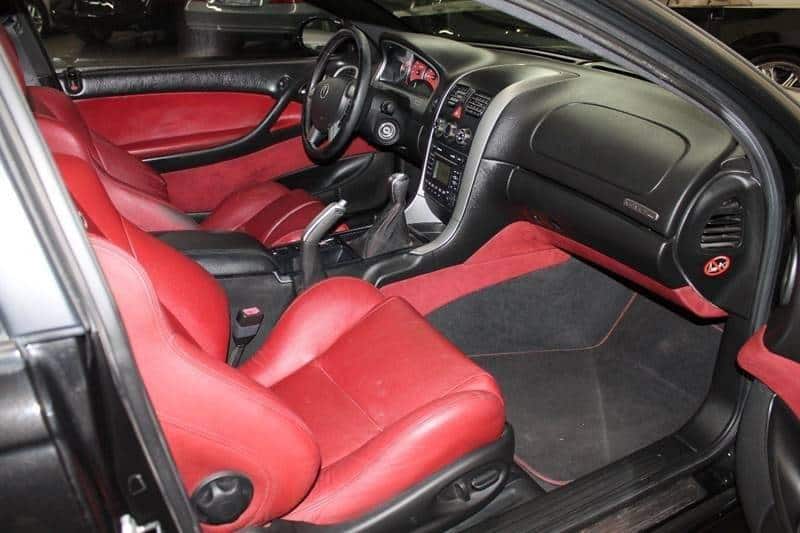 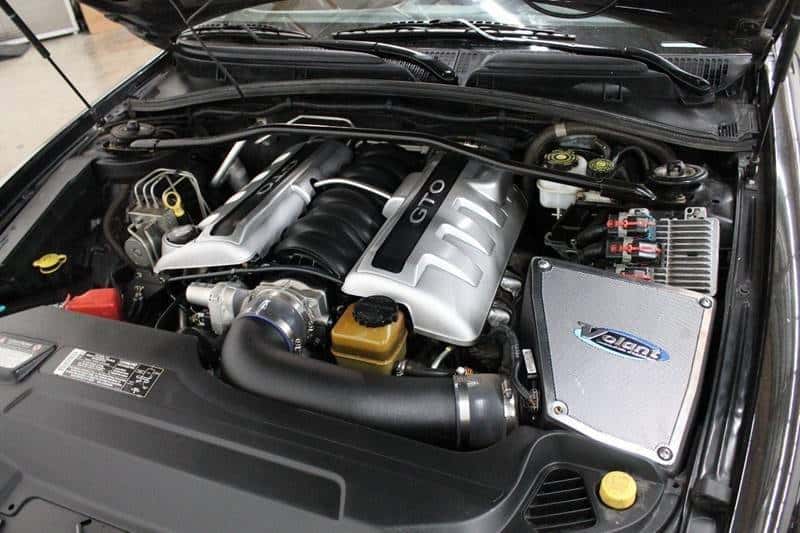 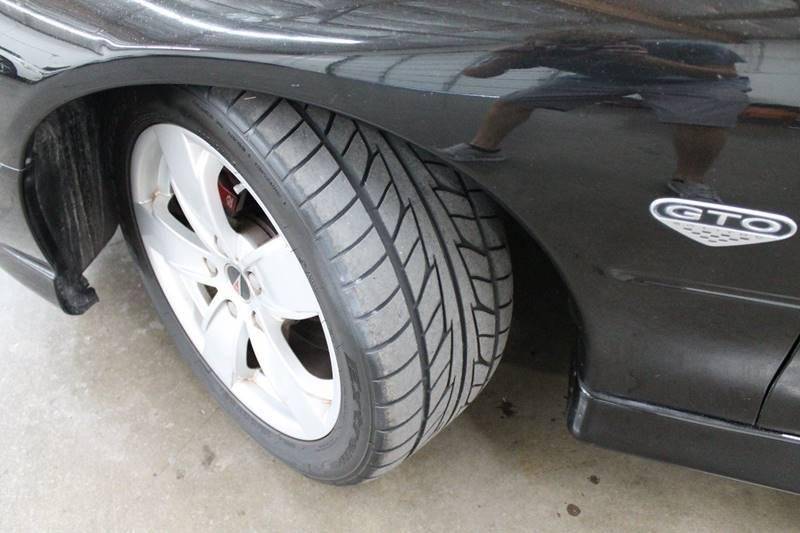 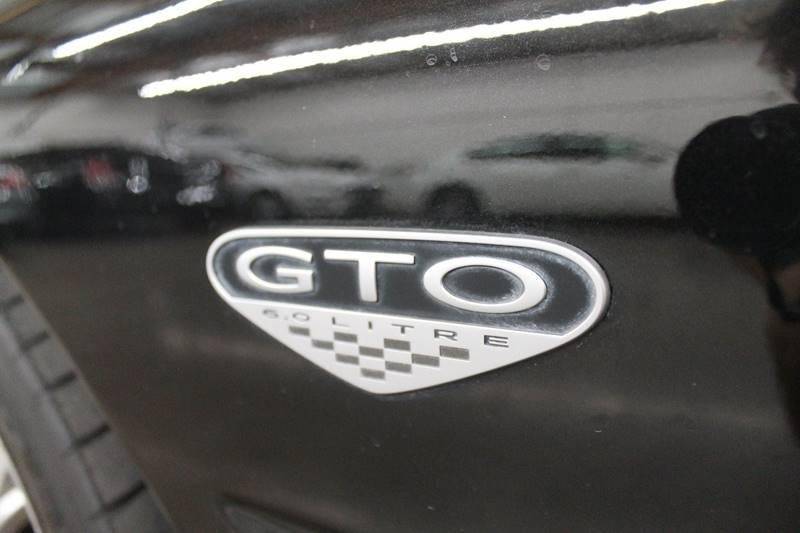 I love this car. It will go to my grave with me…..These cars are amazing. Just go to you tube and look at them smoke most things out there with only bolt ons and drag radials….Search “GTO racing sportbikes” Aren’t Hayabusa’s suppose to be fast? Only complain I have is there not being enough room for real meat under the rear. (tires), but there are work arounds…

The 2006 GTO or family man’s Corvette was the last of the new GTO’s. Performance remained strong thanks to the Corvette engine and handling was great. The interior was nice and well constructed. The only negative was the exterior. It just did not look like a muscle car. That was great for those wanting the sleeper effect. Only those in the know, knew what a powerful car the new Pontiac GTO was. It made for some funny looks after a quick stop light race.