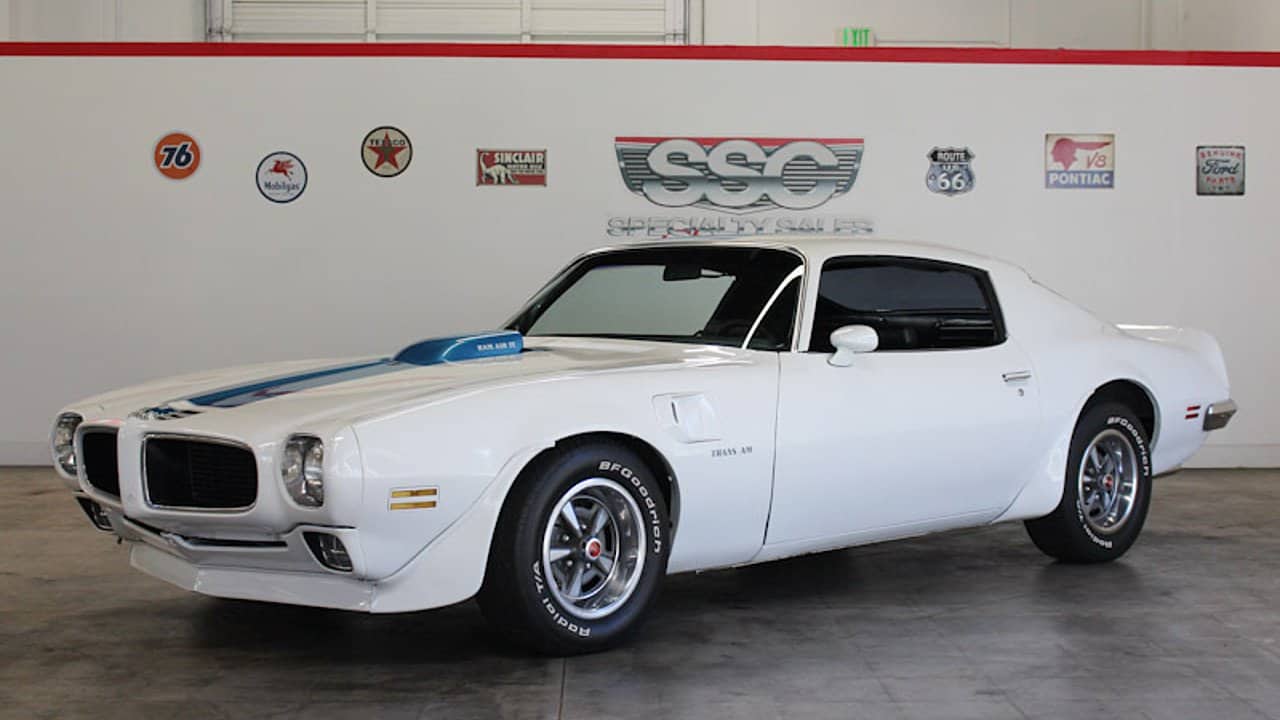 Much like the precedent set with the very first Firebird, the first of the second-generation cars also was released late and, therefore, was known as the 1970½ Firebird. But the drastic restyling made up for its late entrance.

The first thing noticed about the Firebird was the front end, with its “Endura” plastic bumper that encased the grille and headlights. Since the bumper was the color of the car, it gave a unique bumper-less appearance. Edmunds.com said the striking new car was “a muscle car with styling that looked as if it had been designed in Italy.”

Another noticeable aspect was the absence of a convertible model, which had seen declining sales since it was introduced in 1967. Instead, official model names were given to four different versions of the Firebird, something that had never previously happened.

Though reviews of the car were positive, production decreased nearly 45 percent over 1969 to 48,739, but a great deal of that had to do with the short production year. Sales would be up the following year.

Standard features included in the base model included all-vinyl front bucket seats along with bucket-type seats in the back, loop-pile carpeting and a deluxe steering wheel. Total production of these models was 18,961, and the base price was $2,875.

In addition to the larger six-cylinder engine, the Esprit also was designed to offer more luxury and included a custom cushion steering wheel and upgraded trim inside and out. It was the best selling Firebird of the year, despite the fact that it cost nearly $400 more than the base model. Total production was 18,961.

Not only did the Formula 400 get a bigger engine, it was also equipped with a heavy duty suspension system to provide better handling. Total production for the model was 7,708, and the base price was $3,370

Though it had been introduced the previous year for a very limited run, 1970 marked the real introduction of the Trans Am. Along with its high performance engine, the model added power steering, power breaks and Rally II wheels. The total production for the model was 3,196, and the base price was $4,305.

By 1970, all of the pony cars would be introduced (the Dodge Challenger was introduced this year), and it would be one of the high points for the class in terms of performance and styling. As the years ticked away in the 70s, performance continued to be stripped by government regulations and rising insurance premiums.

With the introduction of the Challenger, the Plymouth Barracuda was restyled and saw a surge in sales, leaving the Firebird near the bottom of the pony car sales heap, only ahead of the AMC Javelin. Though the sales of the Firebird would rise in 1971 over 1970, sales numbers for all pony cars would generally be on the decline until 1973, which was just before the class almost was officially ended. Fortunately, the Firebird was there along with the Camaro to keep the pony car torch burning throughout the 1970s and beyond. 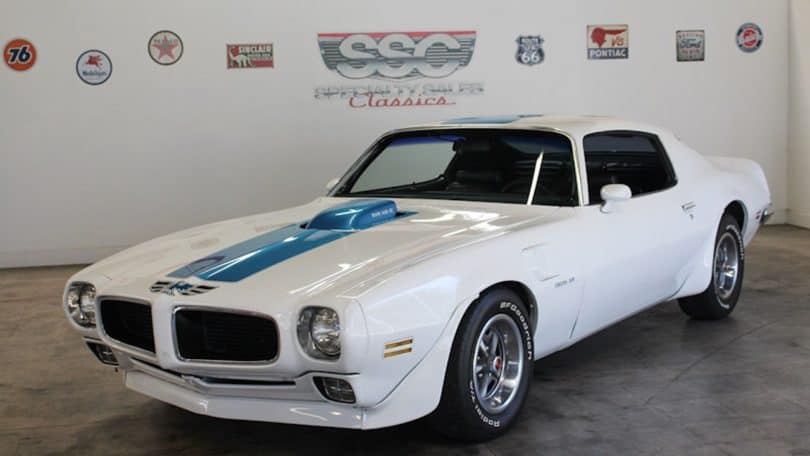 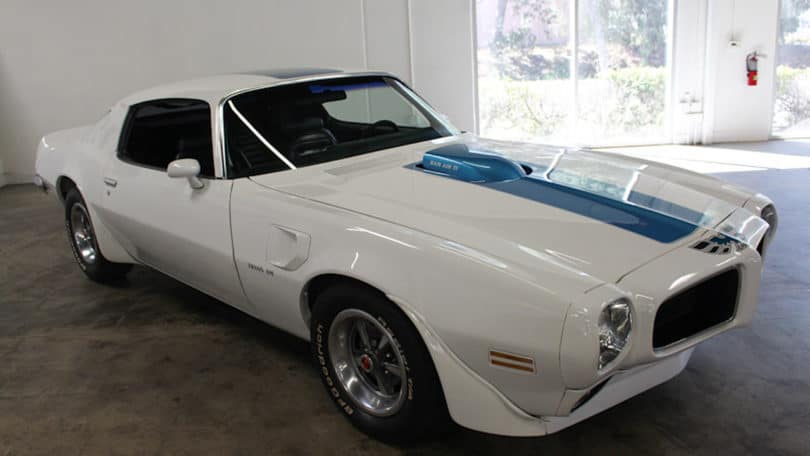 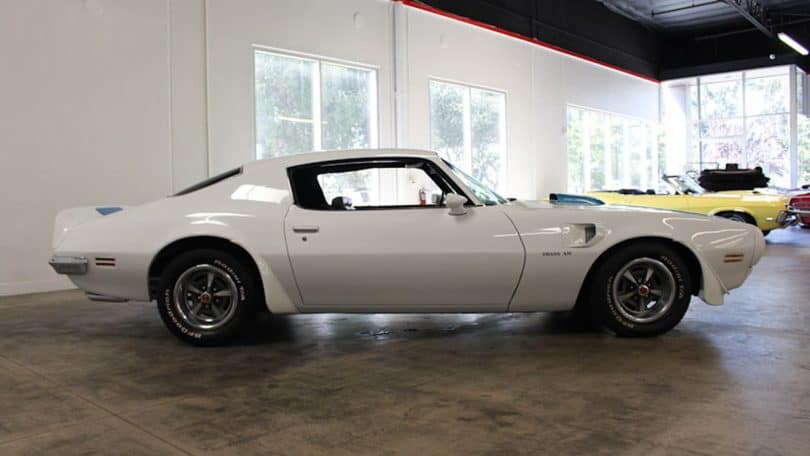 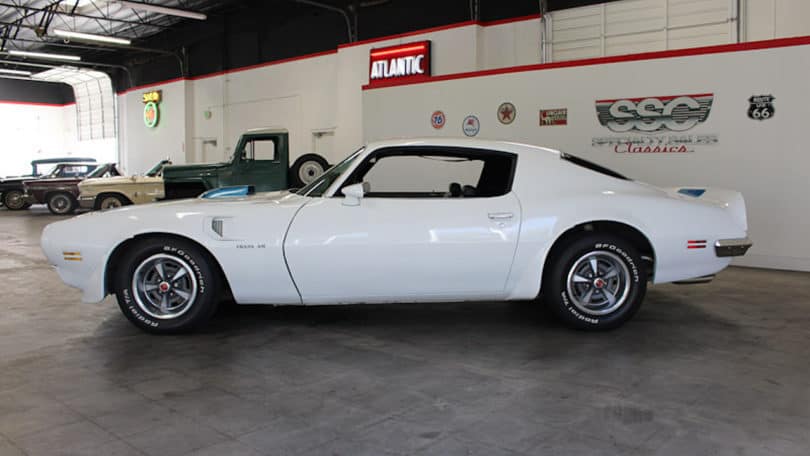 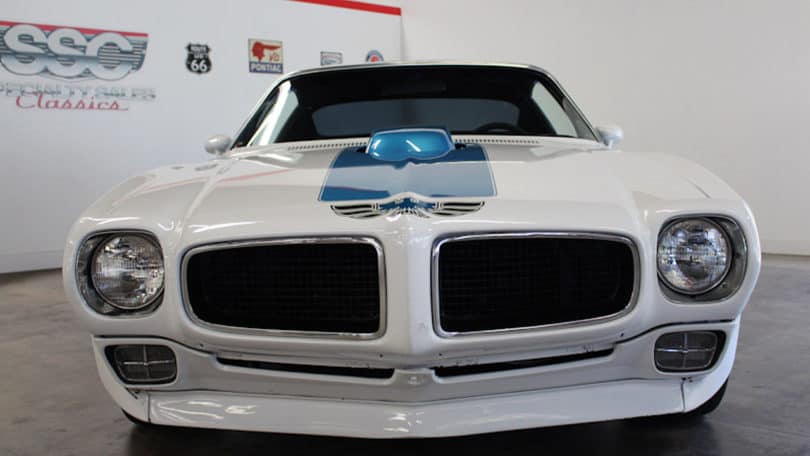 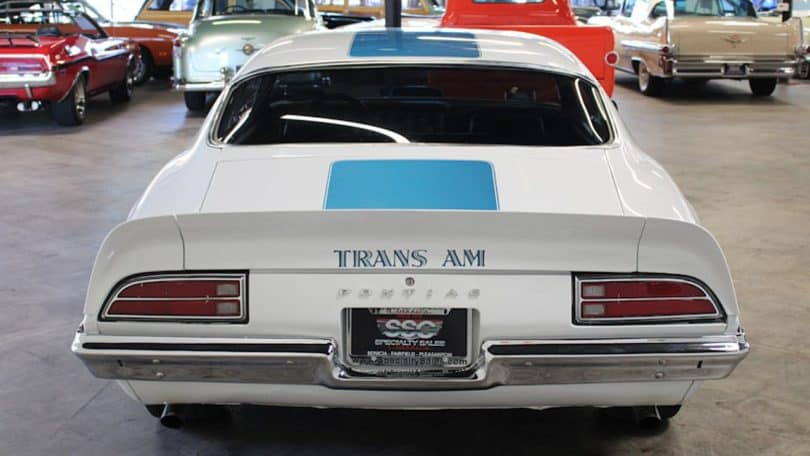 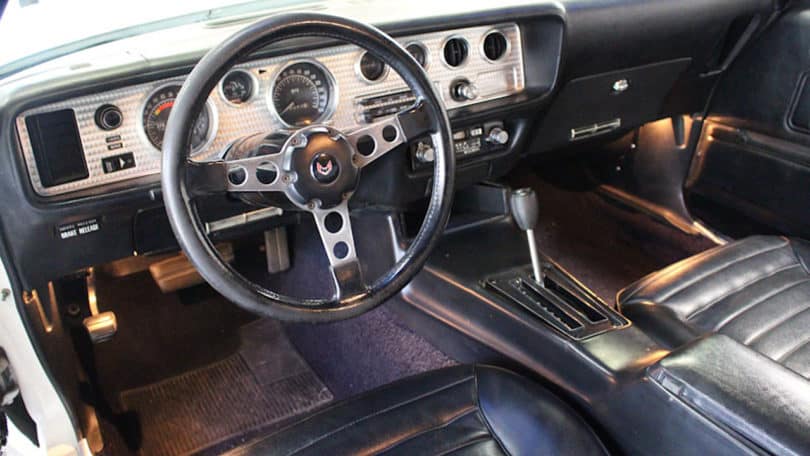 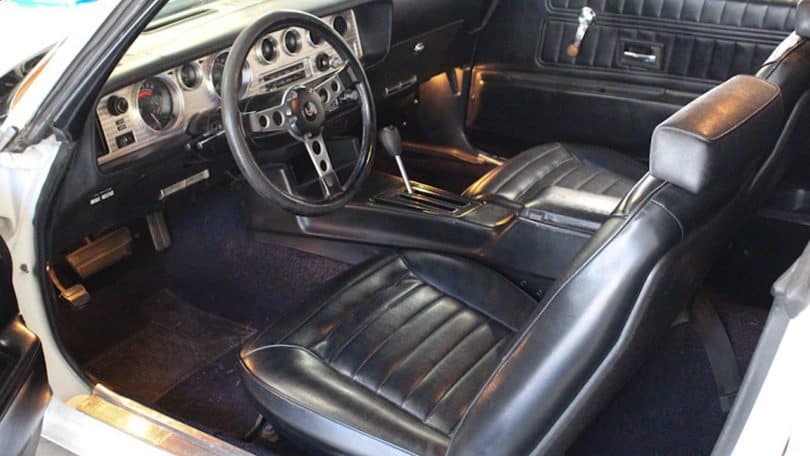 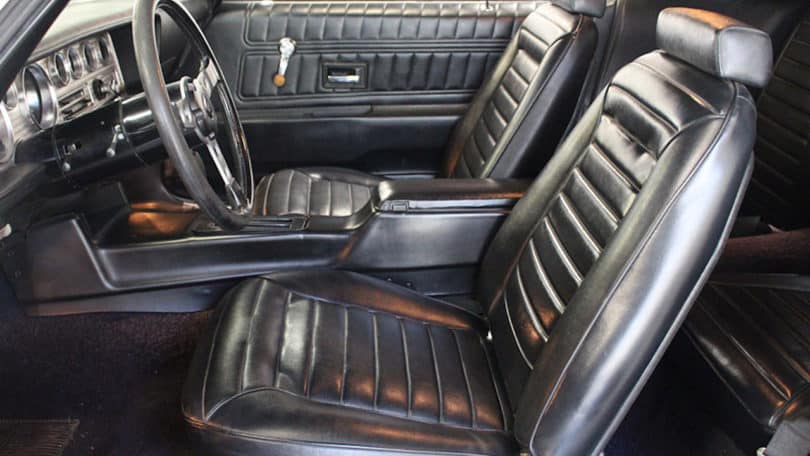 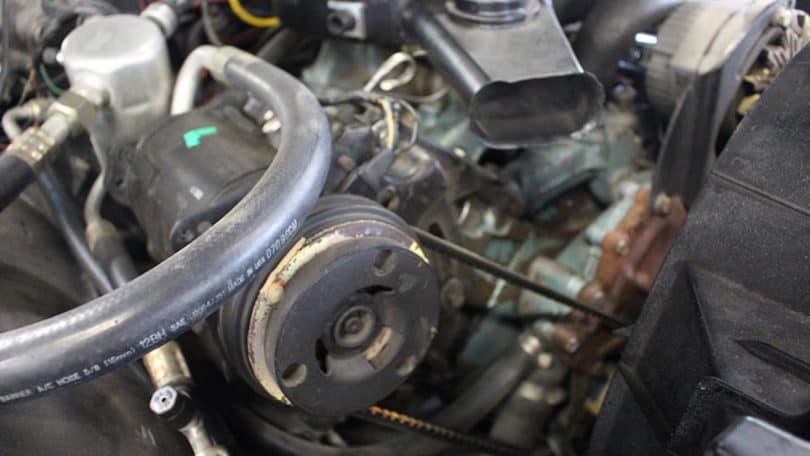 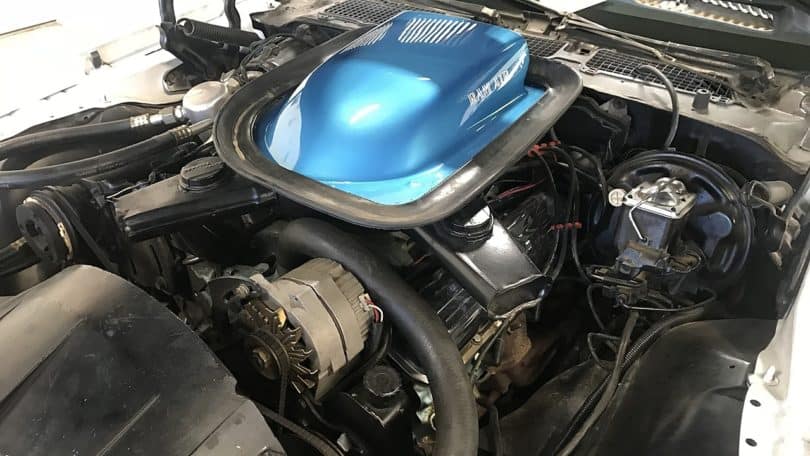