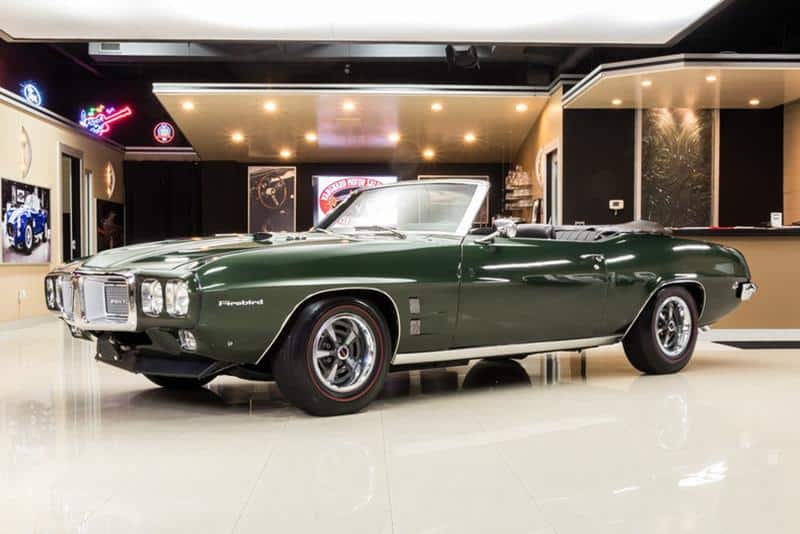 Both the Firebird and its General Motors cousin the Camaro did a rare thing in 1969 and underwent significant restyles even though a full restyle was coming the following year. But both cars were still selling relatively well, so the move paid off for GM.

The most striking change to the Firebird occurred at the front of the car with the fact that the headlights were now separated from the grille and the use of a new bumper. This also helped distinguish the Firebird from the similar looking Camaro. The broader fenders and wider look gave the car a more muscular look. Otherwise, the car shared many features with the 1968 models.

But the big news was the new Trans Am package, a name that would stick with the Firebird for decades to come. Though only around 700 Trans Ams were sold, they represented a preview of what was to come for the Firebird. The packages weren’t more powerful than other available Firebirds, but the looks and the handling of the Trans Am set them apart from the others. The car featured a special scooped hood, a deck spoiler, fender vents and, that year, a white with blue stripe paint scheme, exclusively. It also was distinguished by its larger tires.

While total production was down over the previous year to 87,708, this only represented a drop of about 18 percent. The number still represents a very strong showing by Pontiac as it prepared to roll out the second-generation Firebirds.

Of the total production, 76,051 were hardtop models. The base MSRP for these cars in 1969 was $2,831. Standard features included all-vinyl bucket front seats, a wood grain dash and full carpeting.

The convertibles sales numbers were dropping faster than those of the hardtop, and 11,657 were produced through the 1969 model year. These cars had a base price of $3,045.

1969 was one of the best years for all of the pony cars that were available at the time (Dodge Challenger would be introduced the following year), and as such, it was a great year for the Firebird. Firebird sales trailed both the still best selling Mustang and the Camaro, though they did run close to (albeit a little behind) that of the Mercury Cougar. At the bottom of the pony car sales numbers were the AMC Javelin and the Plymouth Barracuda.

Many of the pony cars would be restyled for 1970, which marked the time when performance really started to grow for the pony cars, including the Firebird. Unfortunately, much of the performance gained would be killed throughout the early 1970s by government regulations and rising insurance prices. 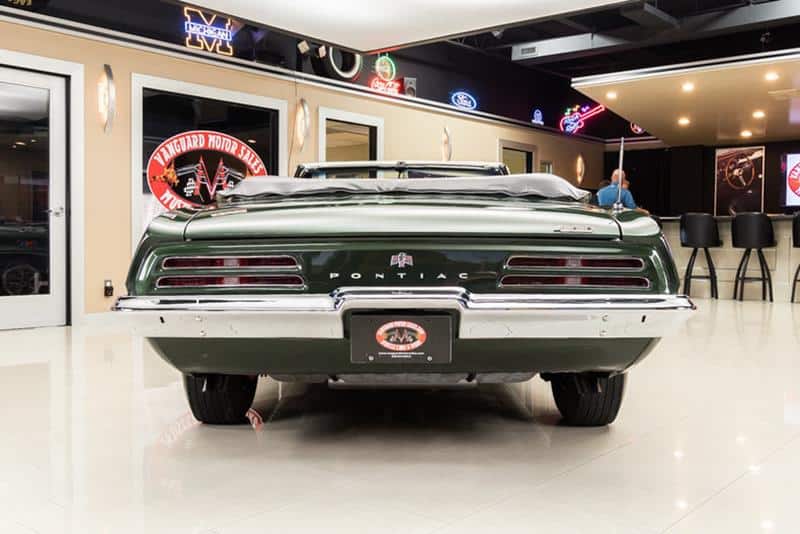 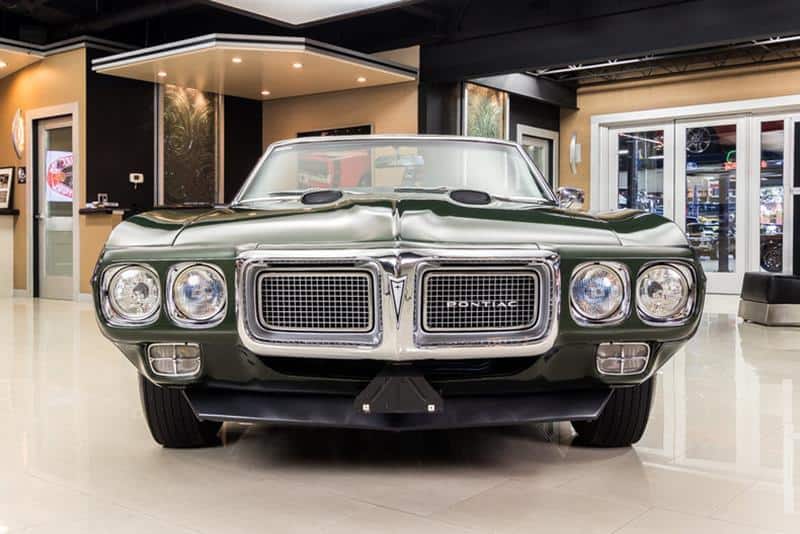 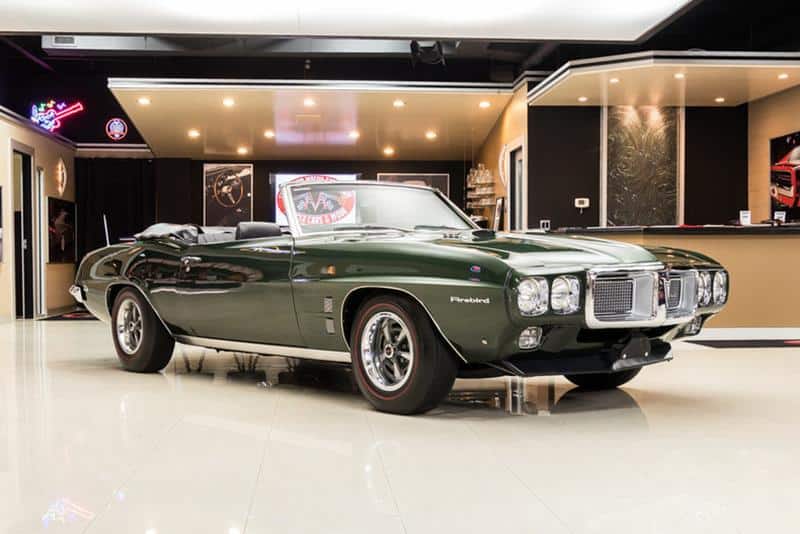 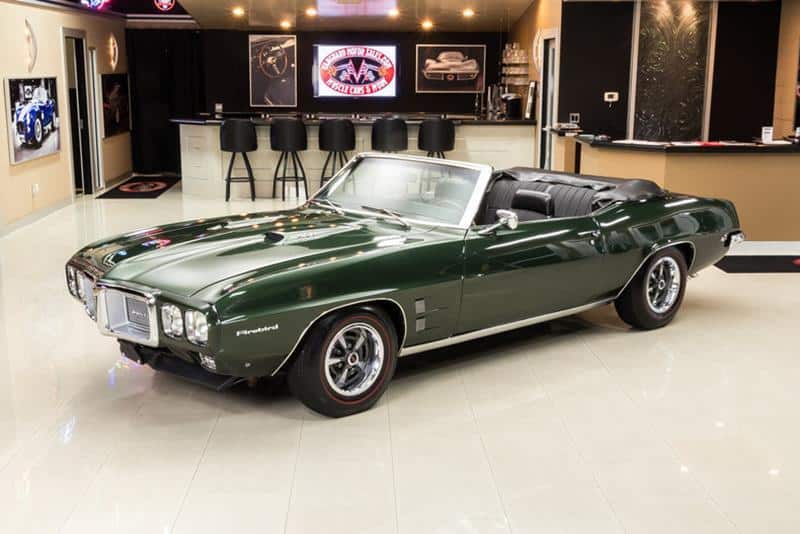 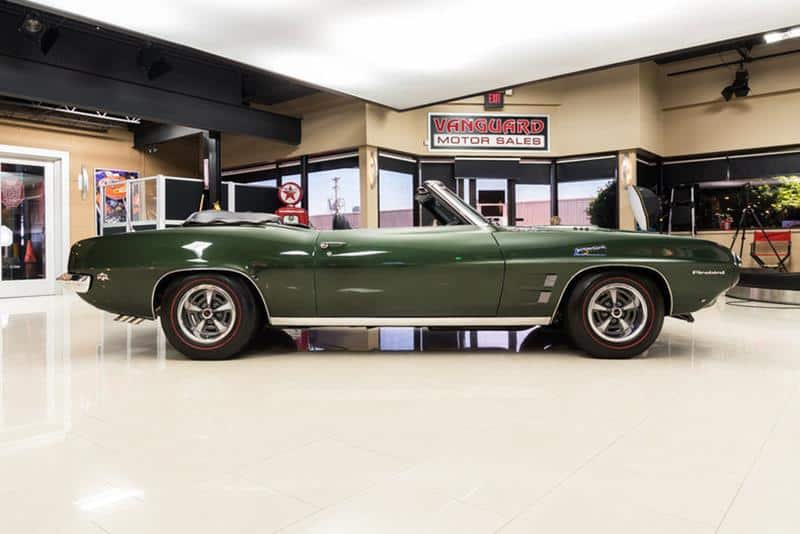 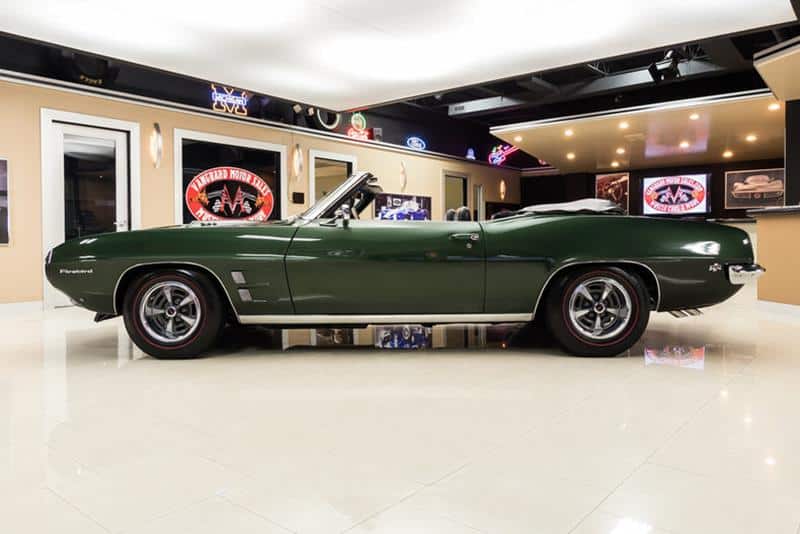 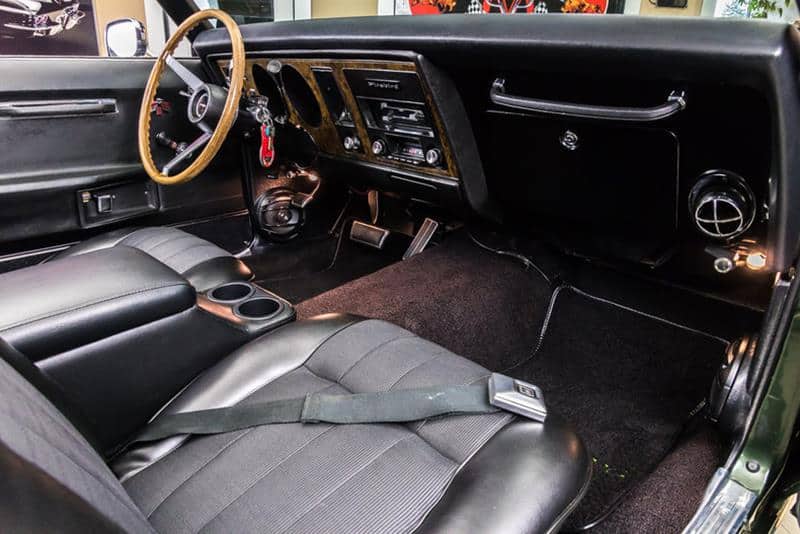 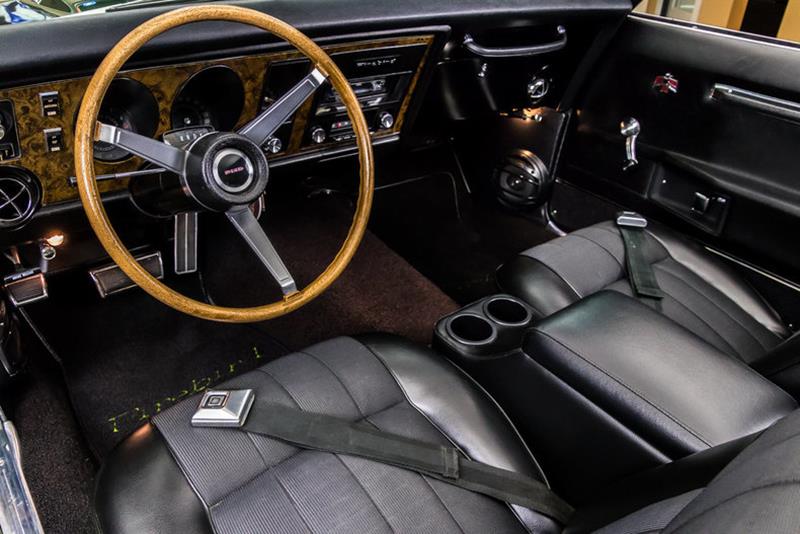 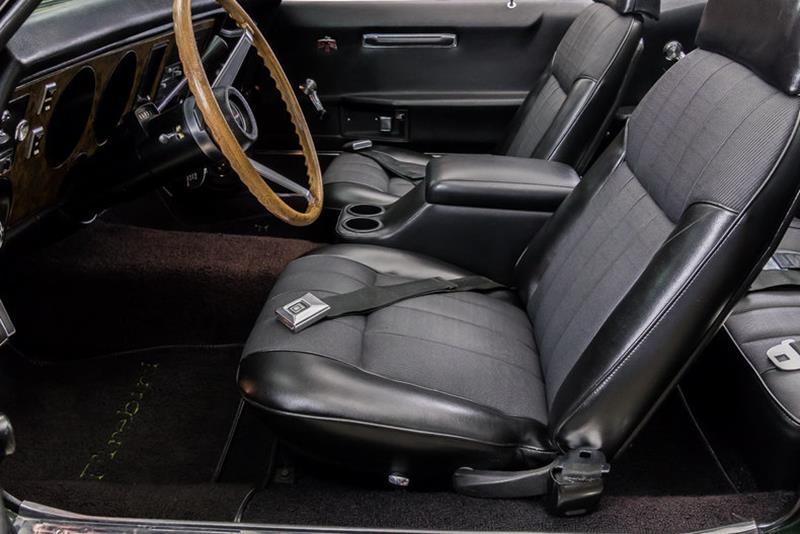 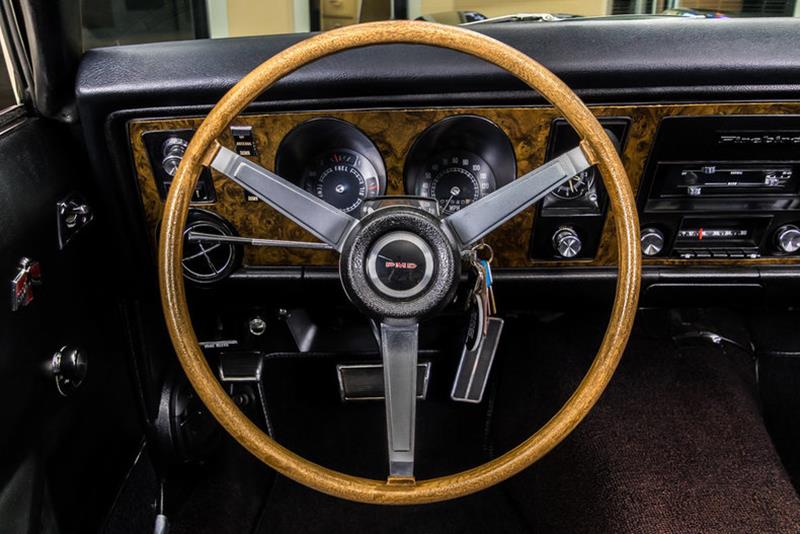 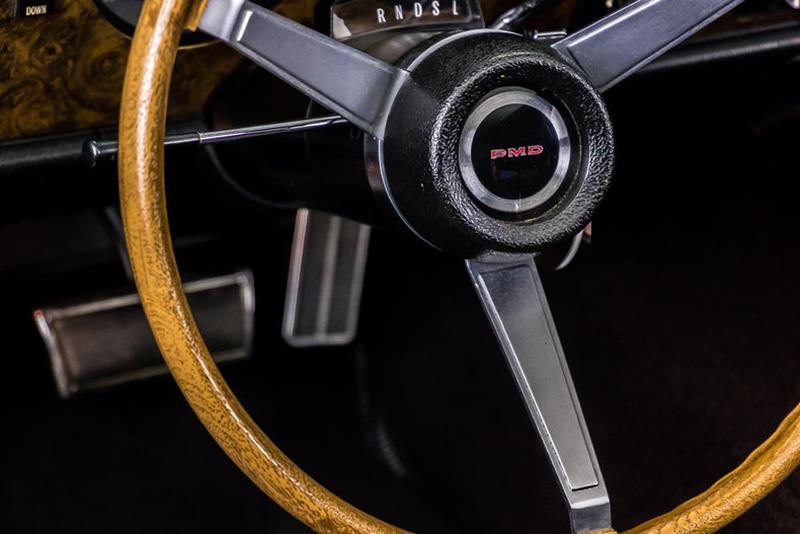 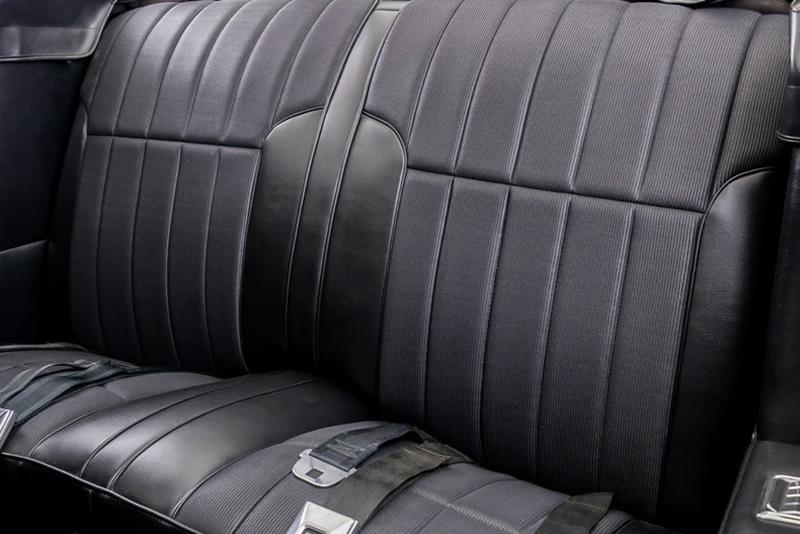 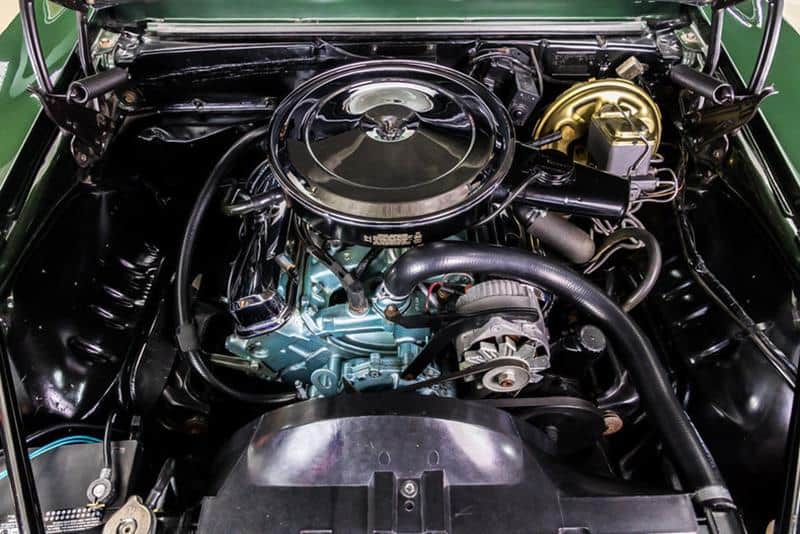 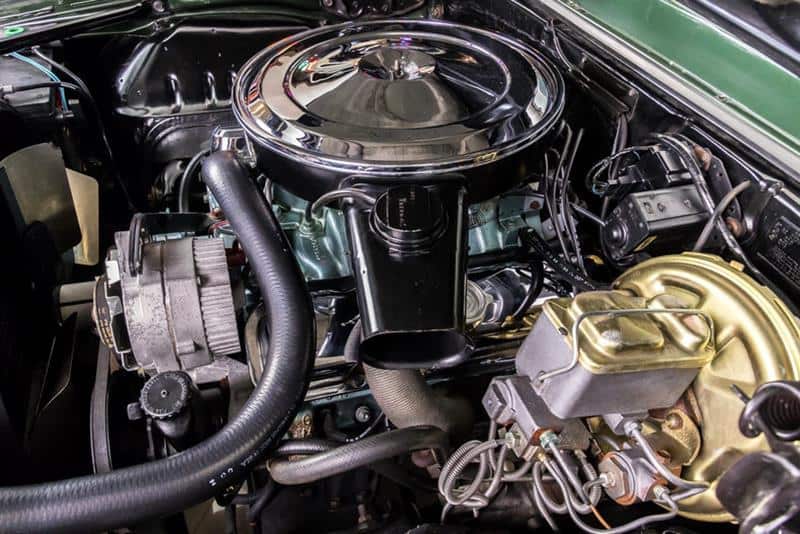