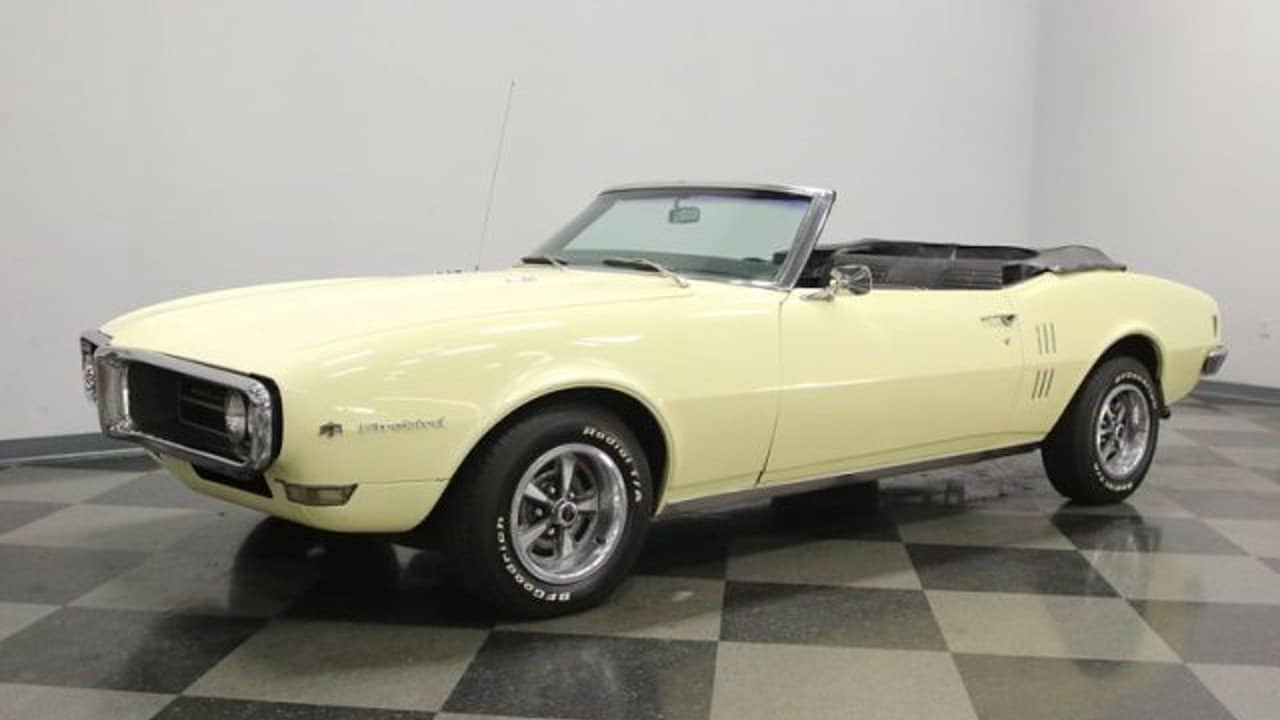 After a successful, and relatively short, debut year, changes to the 1968 Firebird were very slight. And Pontiac’s “if it ain’t broke don’t fix it” strategy apparently worked, as production was up 29.74 percent over the previous year. Advertisements and sales brochures still touted the aforementioned “magnificent five,” which represented the five engine options available and their respective trims. Interior and exterior trim was modified slightly for all models.

Even though Pontiac marketed five Firebirds, only two official models existed, the hardtop and the convertible, though each version had a specific name that corresponded to its engine.

The base models came with standard features like all-vinyl bucket seats, a wood grain dash and 2-speed windshield wipers. After the base model, various versions with larger engines added features like a heavy-duty suspension, wide-oval tires, floor mounted shifters and dual exhaust.

To top it off, Firebird buyers could pick from a multitude of options to “customize” their car, including air conditioning, tinted glass, tilt steering wheel, power steering, power breaks, a vinyl roof and an AM/FM stereo.

The base model had an MSRP of $2,781, while various engines added anywhere between $116 to $351 to that price. Other options, of course, came on top of those prices.

The base convertible started at $2,996, and 16,960 were built. While sales of the convertible models grew (by 9.22 percent), they were not growing nearly as fast as those of the hardtop.

After Firebird, Camaro and the Mercury Cougar entered the pony car class in 1967, AMC got in on the action in ’68 by introducing the Javelin. The pony car class was hitting what would become its best years, and all cars were now introduced except the Dodge Challenger, which would come in 1970.

In 1968, the Mustang was still selling well and leading the pony car pack in the sales, but its sales were already in decline as a result of the new competition. The Firebird almost caught up to the Cougar in production numbers for 1968, and both were behind the Mustang and Camaro. Bringing up the rear in terms of sales numbers were the Javelin and the Plymouth Barracuda. Though the latter had been around since 1964, it was never able to escape the shadow of Mustang’s great sales numbers.

The pony cars were riding high in 1968 and would continue to do so for a couple of years, though the 1970s would soon bring rising insurance rates, more government regulation and less consumer interest in the class. 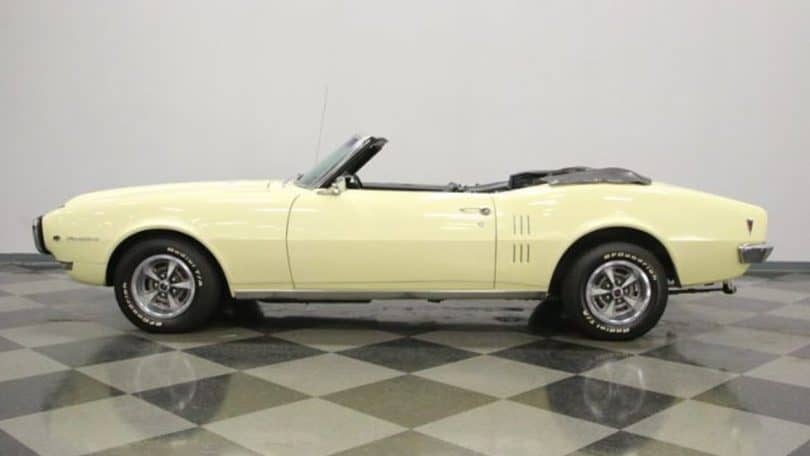 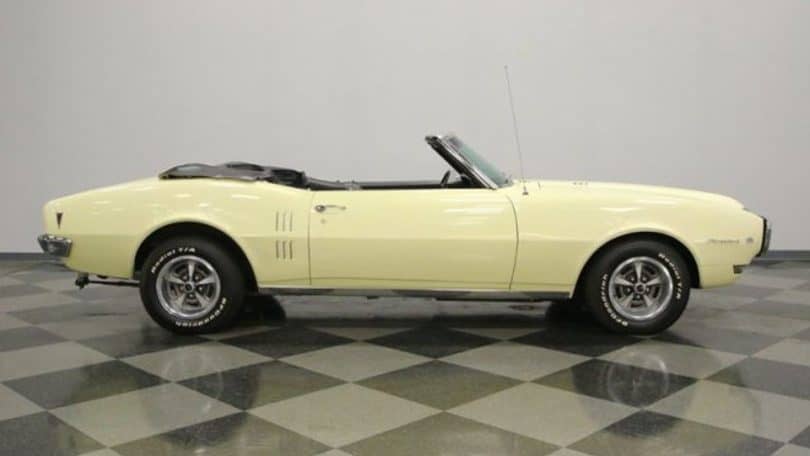 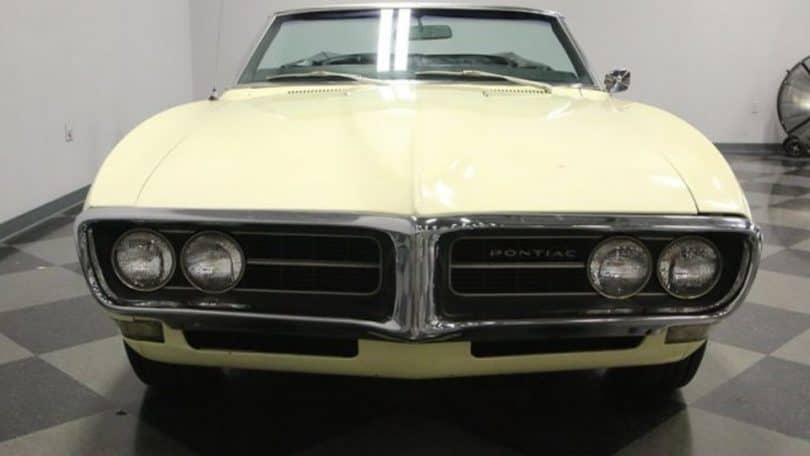 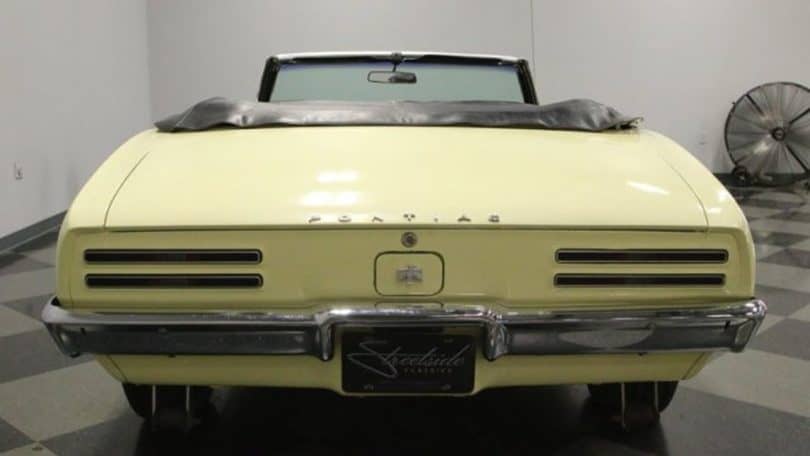 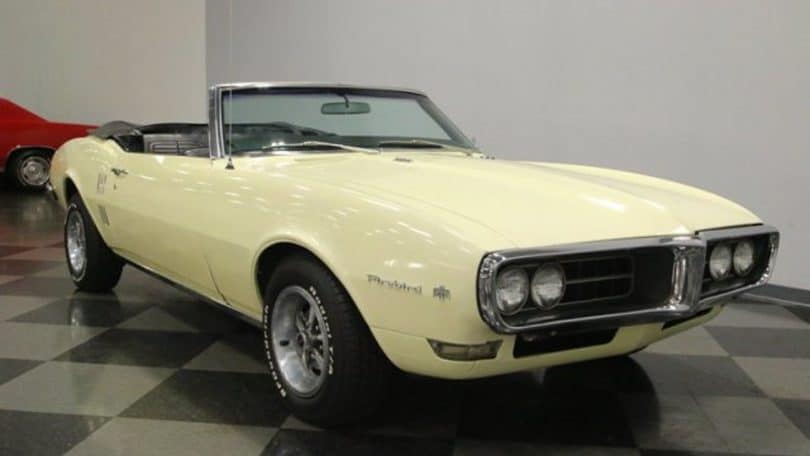 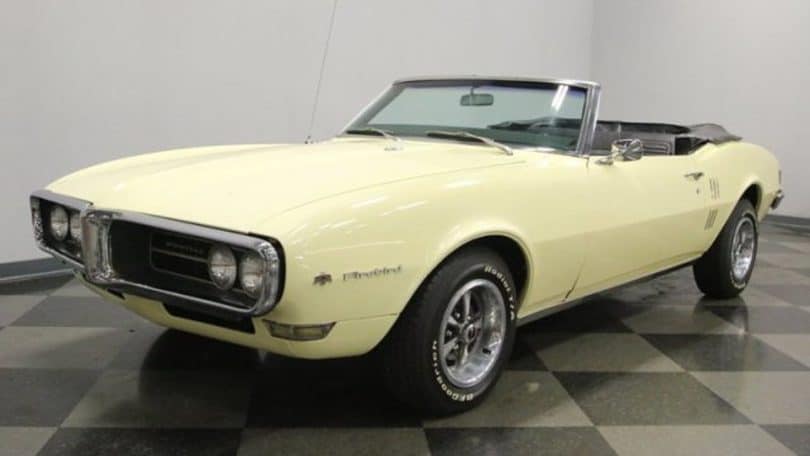 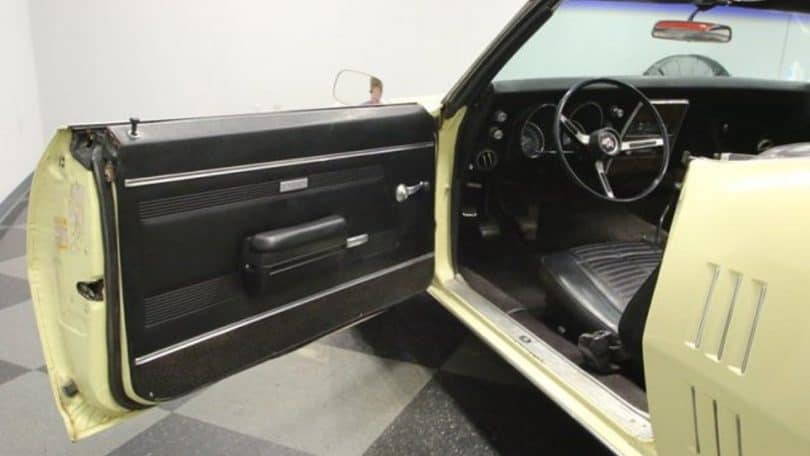 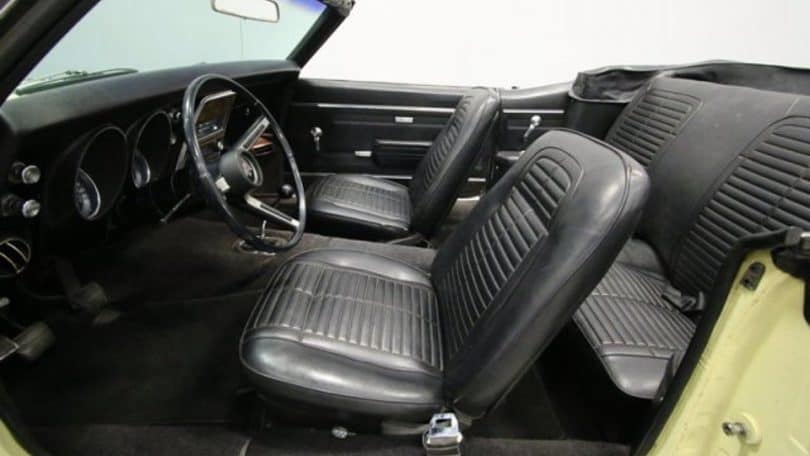 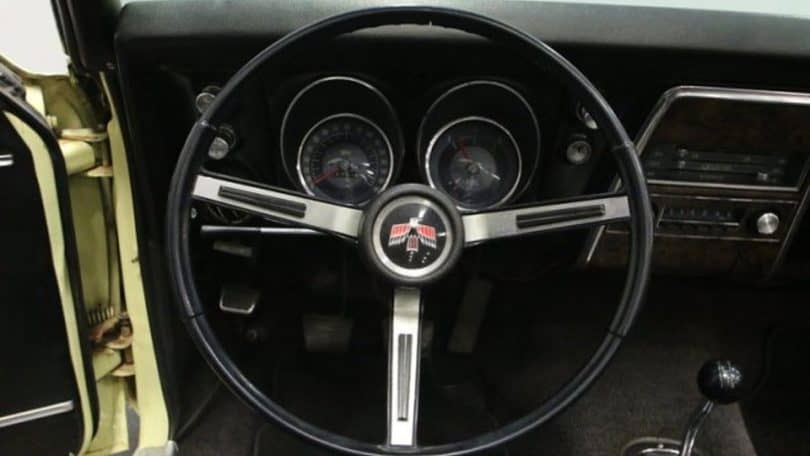 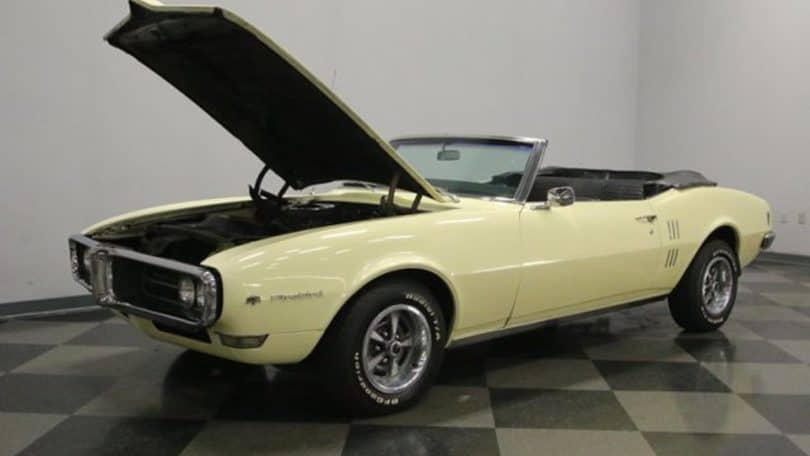 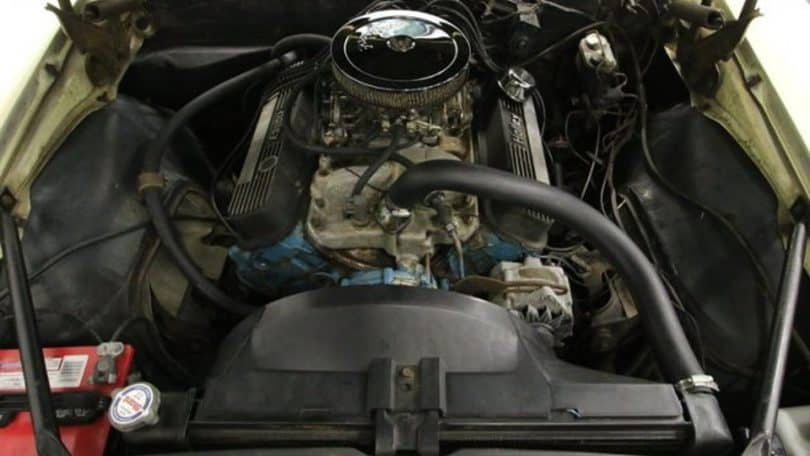 Love the Chrome and the Performance

I really like this car. It is not as popular as its Camaro cousin but it is every bit as good. The Firebird has always been a little heaver and a little more refined than the other pony cars. However, Pontiac never failed to give it a proper engine and because of this the Firebird and especially the Trans-Am always performed well.