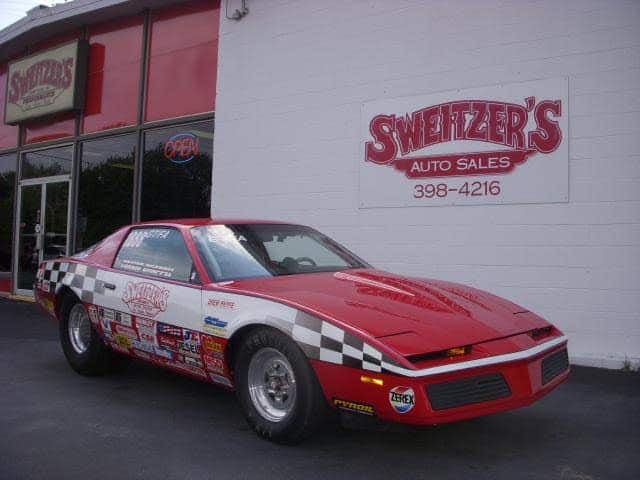 Drivers, get ready! Pontiac’s totally new Firebird’s here. And like the magnificent “Birds” of the past, it’s a road machine that will fire up a generation!” 1982 Firebird sales brochure

After two oil crises and drastically declining sales of the second-generation Firebirds in the early 1980s, the third-generation cars were designed to be lighter and more aerodynamic to save on fuel costs. As far as size goes, the car was closer to the original first-generation Firebirds than any later models. Additionally, a four-cylinder engine was put into the base Firebird for the first time ever.

Instead of the four models that had been available for the entire run of second-generation cars, the lineup was simplified to three models: the base, the luxury oriented S/E and the Trans Am. Pontiac was originally going to drop the Trans Am name to avoid paying royalties to the SCCA for the use of the name – instead going with T/A – but this idea was scrapped before production started. The S/E could add any option available for the Firebird, even more than the Trans Am.

The base models came standard with the four-cylinder engine, dubbed the “Iron Duke,” which was rated at only 90 horsepower. Most people chose to go with the S/E or the Trans Am, which came with at least the V6 engine, which was a 2.8 litre motor that produced 102 horsepower. There were two versions of the 5.0 V8 engine, a basic one that produced 145 horsepower and a fuel-injected engine that was rated at 165. This represented a drop of 35 horsepower form the most powerful engine in the 1981 cars. Fortunately, power would begin to rise in 1983.

After a dismal year in 1981, sales rebounded with the introduction of the new cars. Total production was at 116,364, up more than 45,000 cars from the previous year.

The hatchback design was first introduced to the Firebird in 1982, and even the base model included a rear spoiler, which was part of those improved aerodynamics. Additionally, the windshield slope was 60 degrees, which was steeper than GM had used on any car to that point. 41,683 base models were produced throughout the model year.

Among a long list of options, leather seating and 15-inch wheels were made available on the Firebird for the first time in the S/E editions. The models came standard with the V6 engine, and 21,719 were produced.

As it had been since 1975, the Trans Am remained the best selling Firebird in 1982. The 4.9 litre turbo engine that had been used (and largely derided by critics) in the 1980 and 81 models was originally set to be used in the third-generation cars, but Pontiac decided against it in the end. Throughout the production year, 54,962 Trans Ams were manufactured.

As they had been since 1974, the Firebird and Camaro were the only true pony cars on the road in 1982. The Mustang was redesigned in 1979 as more of a sports car, but was still smaller than the traditional pony cars. However, with a production of 130,418, Mustang fell behind Camaro sales, and was not too far out of the Firebird’s reach. As the 1980s wore on, the Mustang would become more and more powerful, and would eventually once again be a direct competitor with the Firebird. 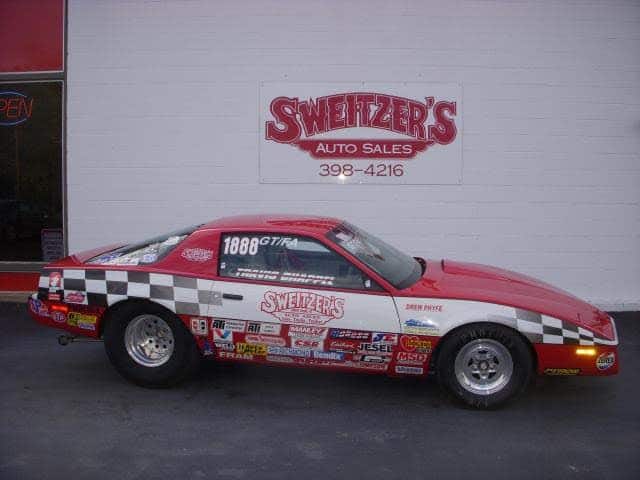 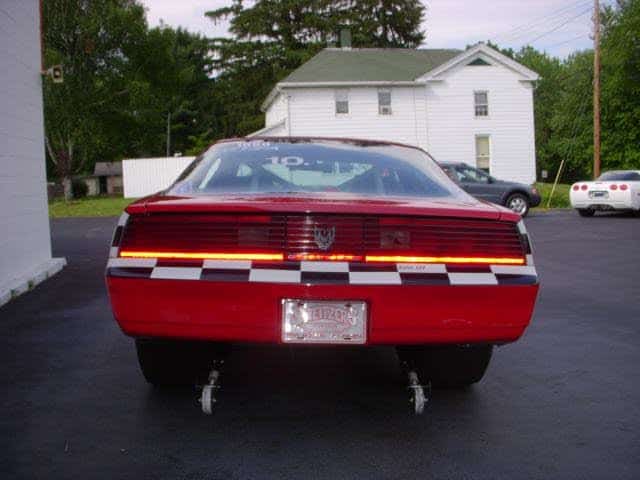 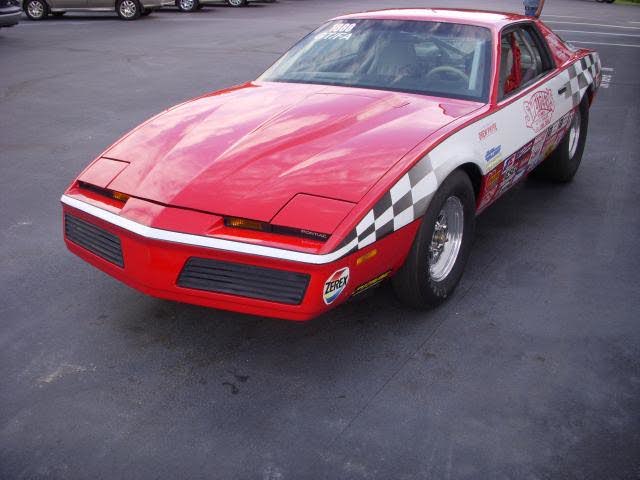 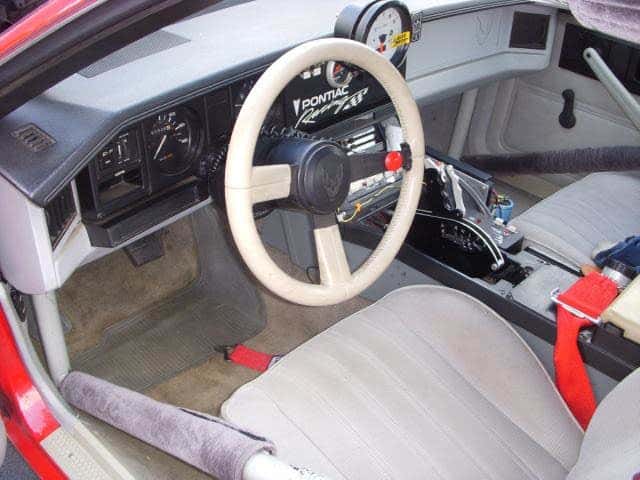 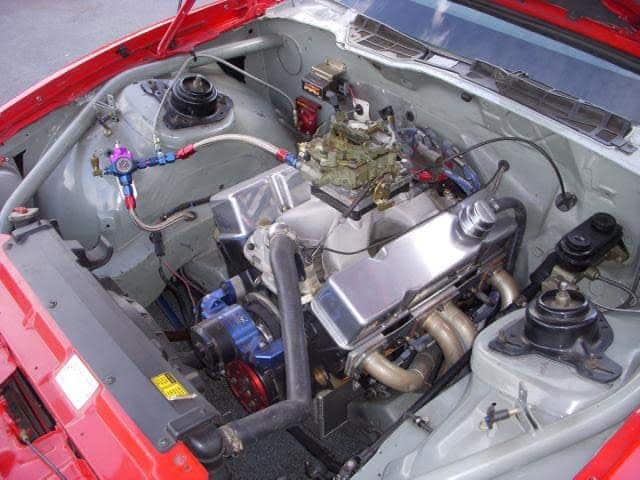