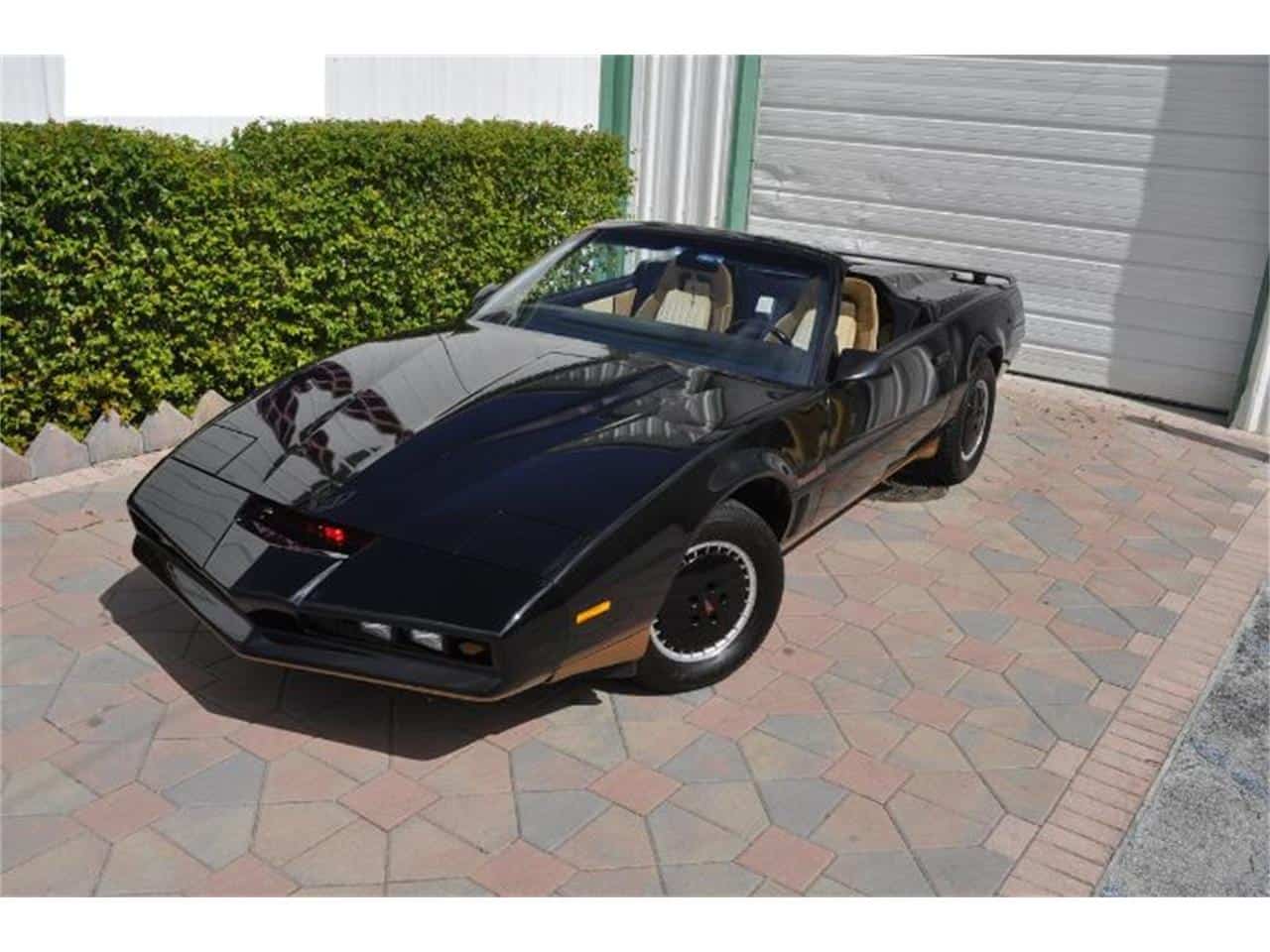 “For 1983, Pontiac’s commitment to building excitement has resulted in a precise balance of styling, comfort, handling, acceleration and efficiency, every quality working harmoniously to make the total driving experience a visual, sensual and emotional rush.” 1983 Firebird sales brochure

With the 1982 Firebird being completely restyled and selling well, Pontiac apparently felt comfortable leaving the 1983 models essentially as is, as far as looks were concerned. A few minor alterations included a new T-handle gear shifter for automatic transmission and shift indicator changes.

The real changes were under the hood. The new engine introduced mid year was a high output 305 V8 that utilized functional cold air intakes in the hood to achieve the higher horsepower rating. The max horsepower available in 1982 was 165.

Other engine options remained essentially the same, though the horsepower rating in the 2.8 litre V6 was bumped up from 102 in 1982 to 125. The base engine was still a 2.5 litre inline four-cylinder rated at 90 horsepower. The third-generation cars marked the first time a four-cylinder had ever been used in a Firebird.

The Daytona pace car replica had the most distinctive looking visual, and came with a unique white and dark gray paint scheme. They also featured full ground effects skirts and the front bumper grilles were replaced with molded plastic panels. They included special 15-inch wheels and Recaro leather seats, as well as red gauge backlighting and Daytona 500 graphics.

As far as sales numbers go, it appears that the initial enthusiasm for the new Firebirds had waned a little, and total production dropped from 116,364 in 1982 to 74,884 in 1983. Fortunately, this number would rise dramatically in 1984.

Just as it was the year before, the Firebird was offered in three models in 1983, the base, the S/E and the Trans Am. For the first time in many years, the base model nearly sold as well as the Trans Am, and production was at 32,020. The base model would surpass sales of the Trans Am in 1984.

The S/E models came standard with the V6 engine, and could be upgraded with any option available to the Firebird, including 15-inch wheels and leather seating. As it had been in the past, it had the lowest sales numbers of any Firebird, and production was at 10,309.

Before the high output engine was introduced, Trans Am buyers had the option of two 5.0 V8 motors, one that produced 150 horsepower and a fuel-injection engine that boosted that number to 175. Around 35,000 Trans Am models were produced, including 2,500 Daytona editions.

By 1983, the Firebird and the Camaro were the only true pony cars still in production, even though they were given smaller statures in the 1982 restyle. They were still closer to the dimensions and heritage of the original pony cars than the Mustang, even if that car was being made more sporty and powerful.

As far as sales numbers, Camaro was still outselling the Mustang, and all three would come to have very similar performance numbers as the 1980s wore on. It would take until the introduction of the fourth-generations of both cars in the early 1990s before all could be called pony cars, and compete as such once again. 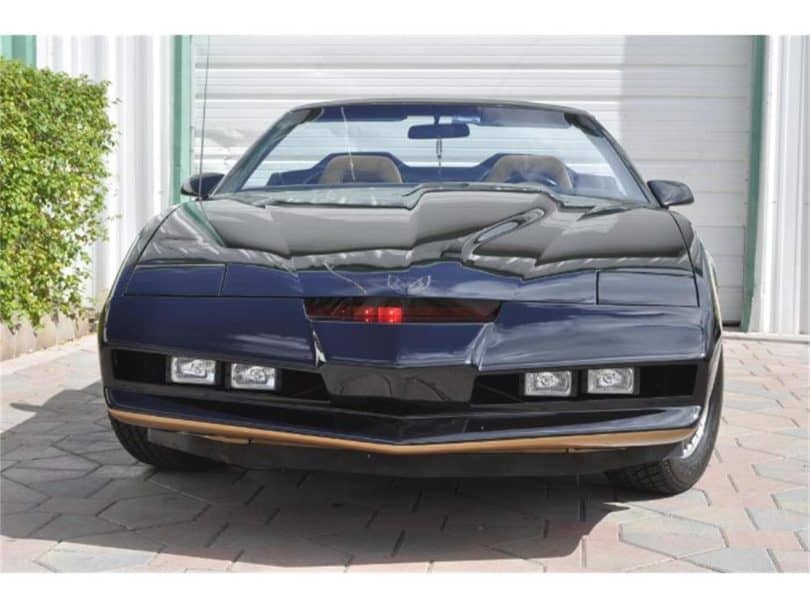 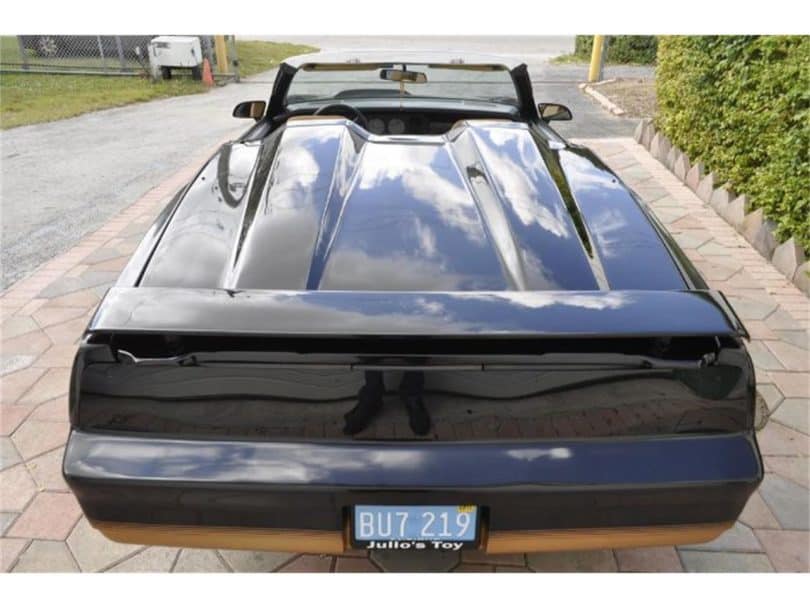 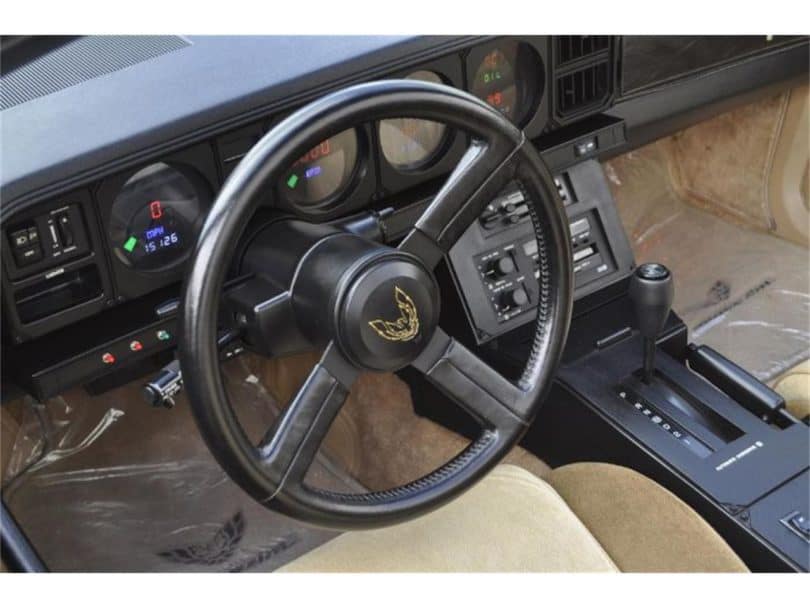 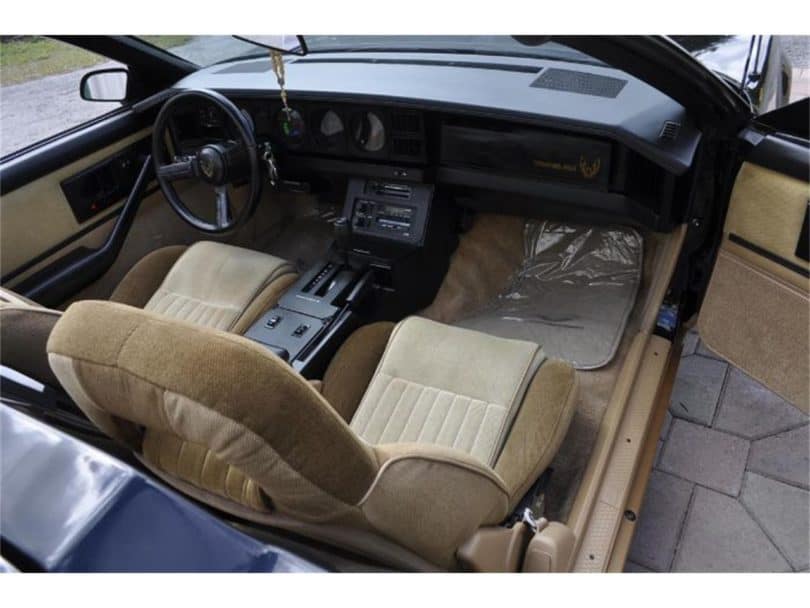 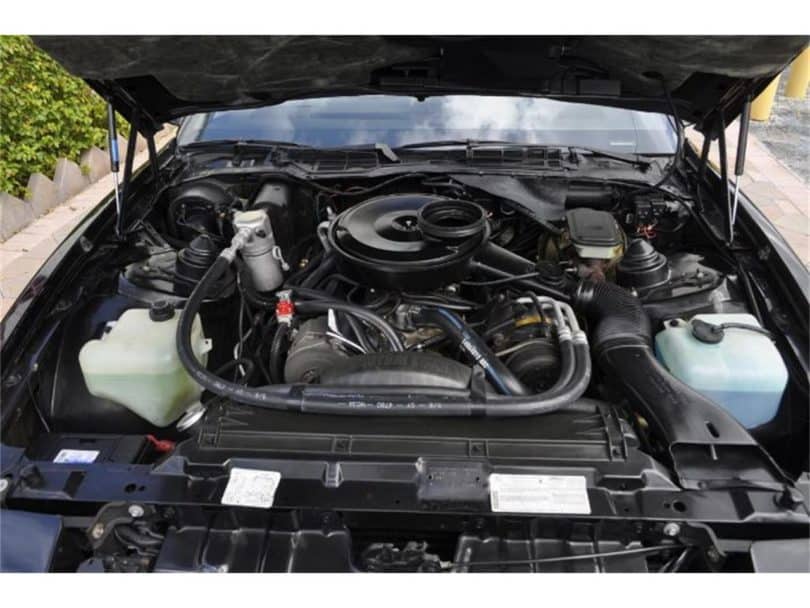