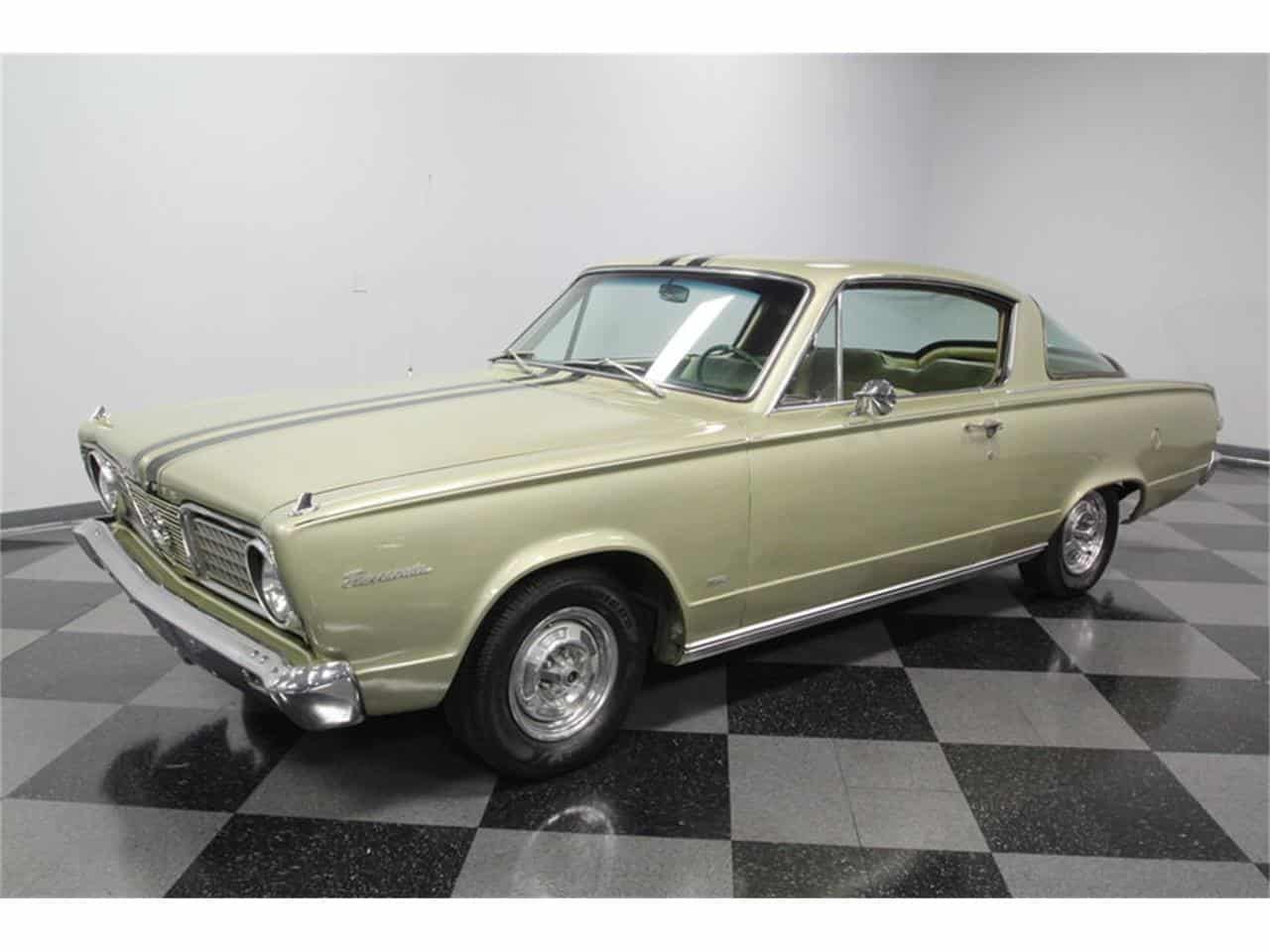 “There are plenty of fish in the sea, but there’s only one ’66 Barracuda. Watch it get away.” 1966 Barracuda magazine advertisement.

With a restyle right around the corner for the 1967 model year, little was changed on the Barracuda. The minor revisions inside and outside came from the fact that the Valiant, the car the Barracuda was based on, received them as well. One of the most notable features was the revised front of the car, which featured full-size bumpers and a new and distinctive grille pattern. Taillights also were revised to update the exterior, and the “fish” emblems that would be used until the 1970 models were added for the first time. Like the 1965 models, no badges on the car indicated that the car was a Valiant Barracuda, though it was still basically a Valiant with a fastback and higher performance options.

Inside, the new dashboard redesigned the gauge cluster and added room for an optional tachometer and oil pressure monitor. The optional console was an optional feature that was newly available for the 1966 models. Like it had since its introduction in 1964, the Barracuda featured fold-down rear seats, which were novel for the time and would, at least in part, inspire future versions of other pony cars to include the same feature. The space created when the rear seat was folded prompted Plymouth to brag of “7 feet” of cargo area for the car.

Engine options remained unchanged from the year before, and the standard car featured a 225 CID slant six-cylinder producing 145 horsepower. For $82, the Barracuda buyer could upgrade to the 273 CID V8 that produced 180 horsepower, and $165 would upgrade the engine to the 4-barrel version of that V8, which was rated at 235 horsepower. The latter engine was part of the Formula S option package that also included a revised sport suspension, upgraded tires and a standard tachometer. All engine options were available in a 3- or 4-speed transmission, as well as Plymouth’s Torqueflite automatic transmission.

Despite the minor updates, production totals fell 41.13 percent from the year before to 38,029. Fortunately for the model, the complete restyling coming the following year would produce an increase in sales for the Barracuda in 1967.

1966 would mark the final year there was only one model of the Barracuda (the Formula S package was simply an add-on). In addition to the fastback, the 1967 Barracudas also would offer a notchback and a convertible, must like the Mustang had been since 1965. The base suggested retail price for the Barracuda in 1966 was $2,556. Like the Mustang, the Barracuda relied on numerous available options to sell the car rather than different models, though this would change for both car makes in the years to come. Among other options, Barracuda buyers could choose an electric clock for $16, an AM radio for $59 or power steering for $80. The most expensive add on was air conditioning, which was only available for V8 models and tacked an additional $319 onto the base price.

When it came to sales, there really was no competition between the Barracuda and the Mustang, the only other pony car available at the time. Total Mustang production in 1966 was an astounding 607,568, which topped even the two previous record-breaking sales years for the make. However, it was obvious that Plymouth was learning from its competition and beginning to focus advertising more on its sportiness, and use the convenience of the car as a side note. Also, it was adding more power.

This would prove an important point, since the competition was about to increase dramatically. In 1967, three more pony cars appeared on American roads: Chevrolet Camaro, Pontiac Firebird and Mercury Cougar. The AMC Javelin would follow close behind in 1968. It was clear by this point that many Americans desired more sporty and powerful cars, though they still wanted practicality. Pony cars fulfilled both desires nicely, and in the next few years, the pony car wars would really be under way. 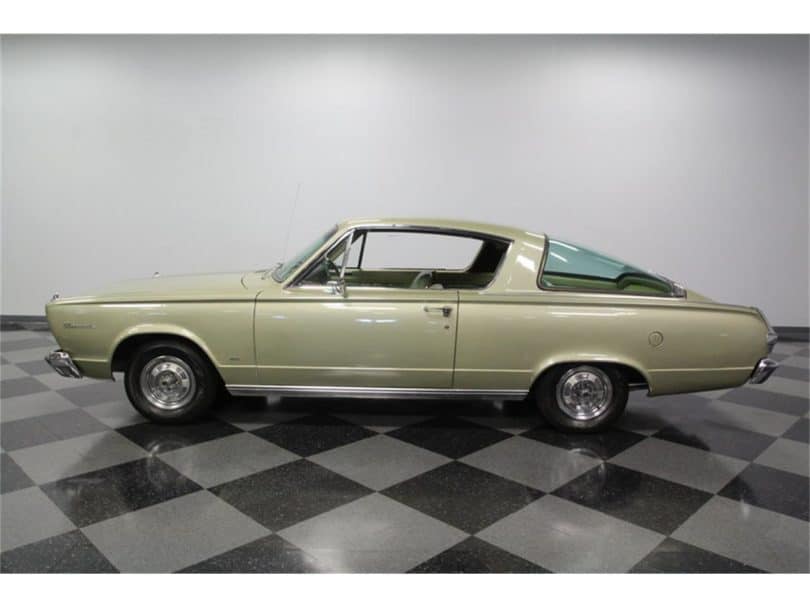 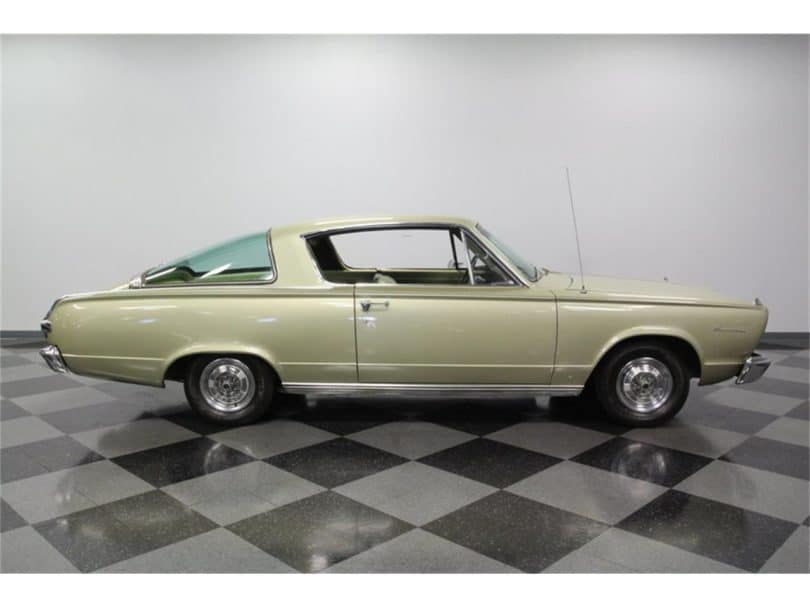 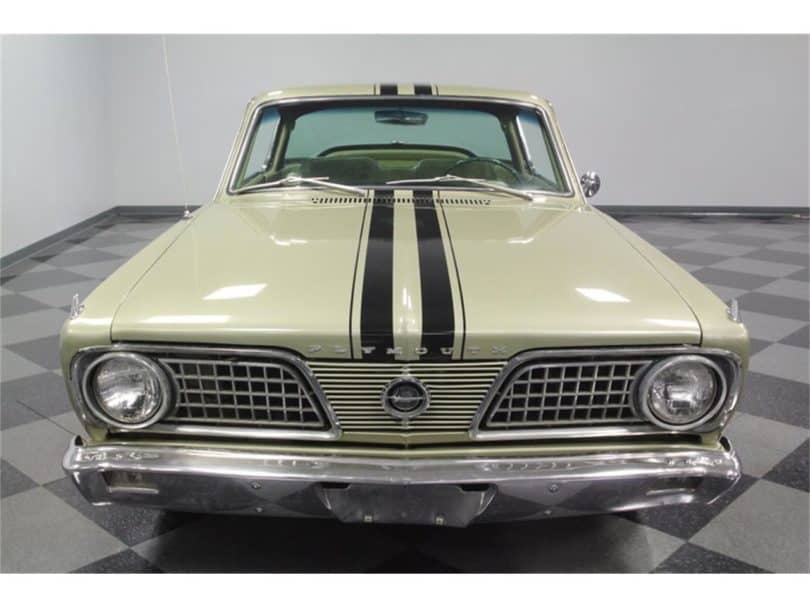 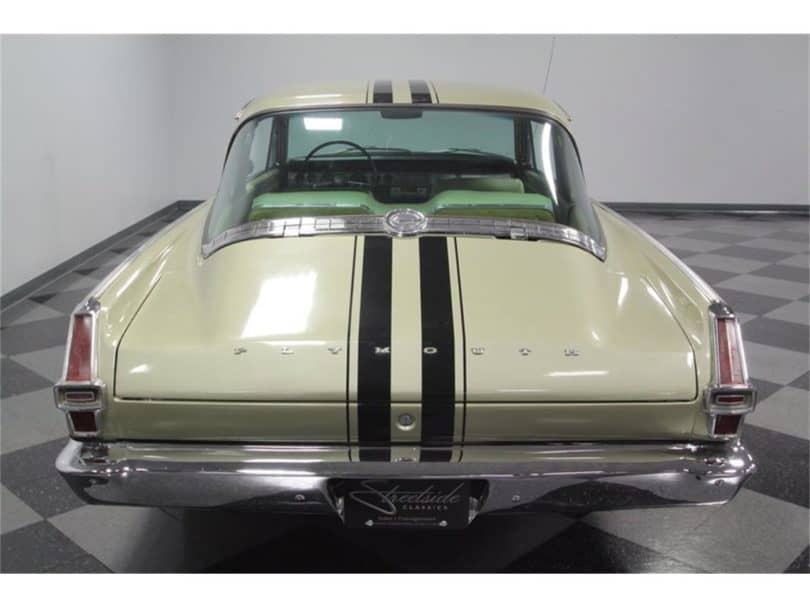 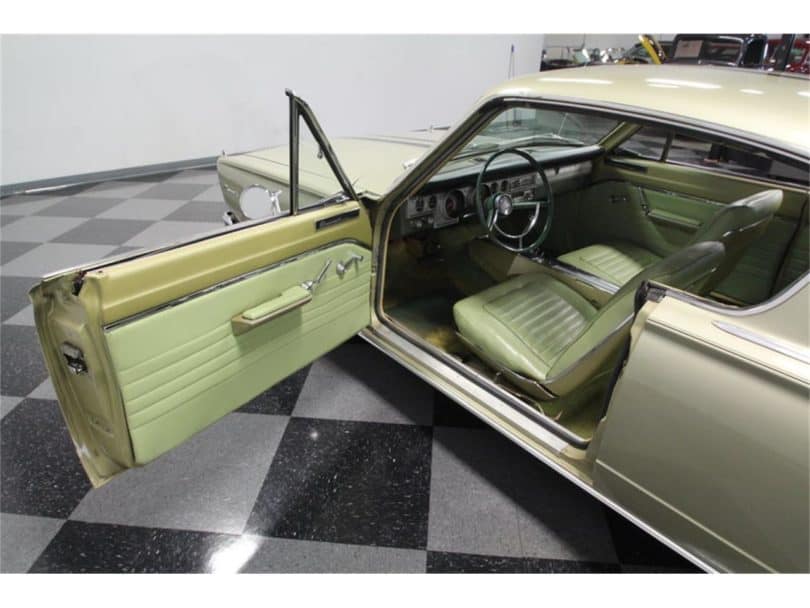 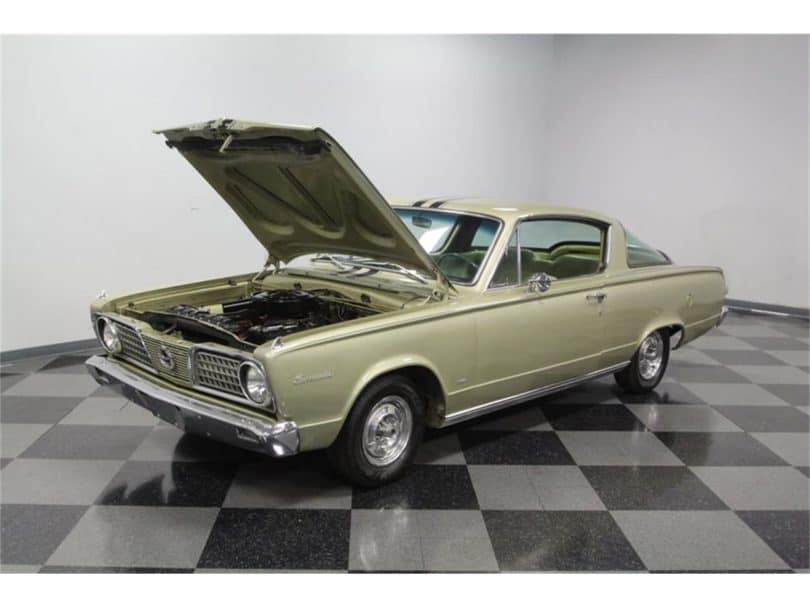 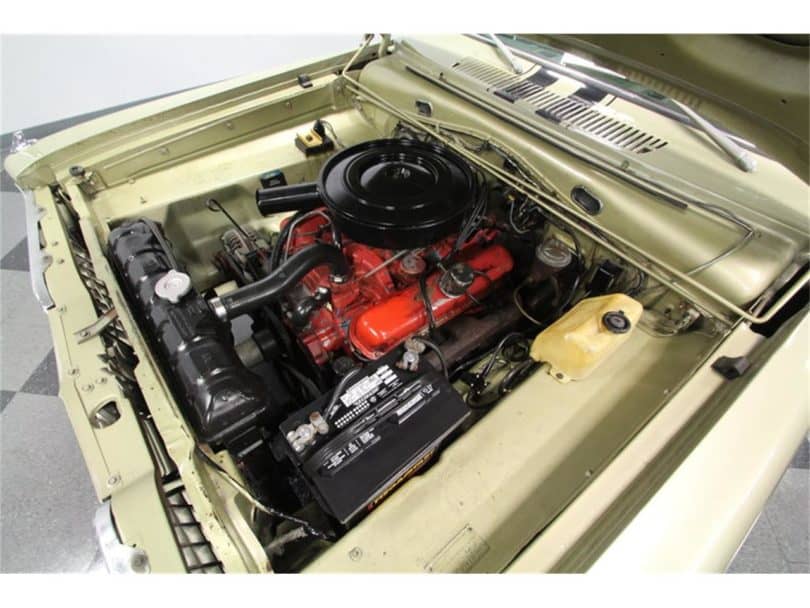 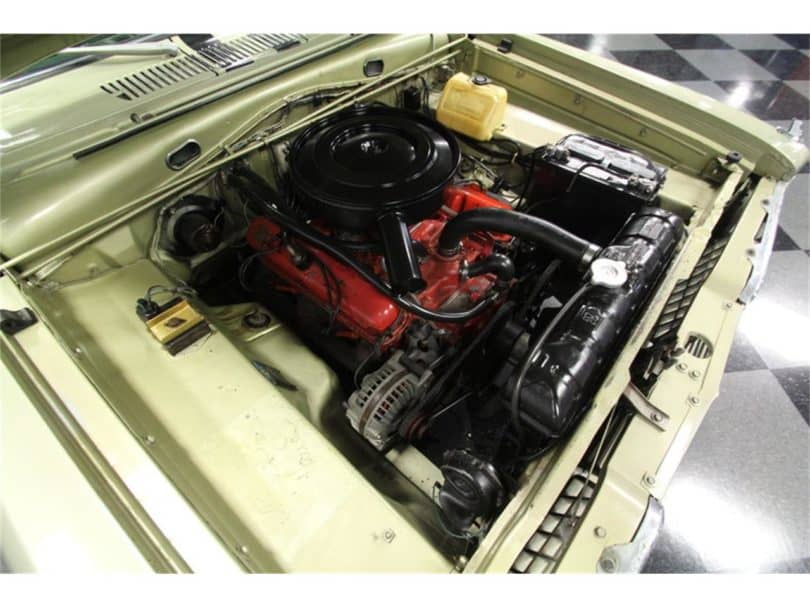 Not the prettiest car on the market

The Barracuda was not the prettiest car on the market. But for those looking for a well balanced car the Barracuda was a great choice. It racked up a great Rally and endurance record. It all boils down to style over substance. You will have to chose.