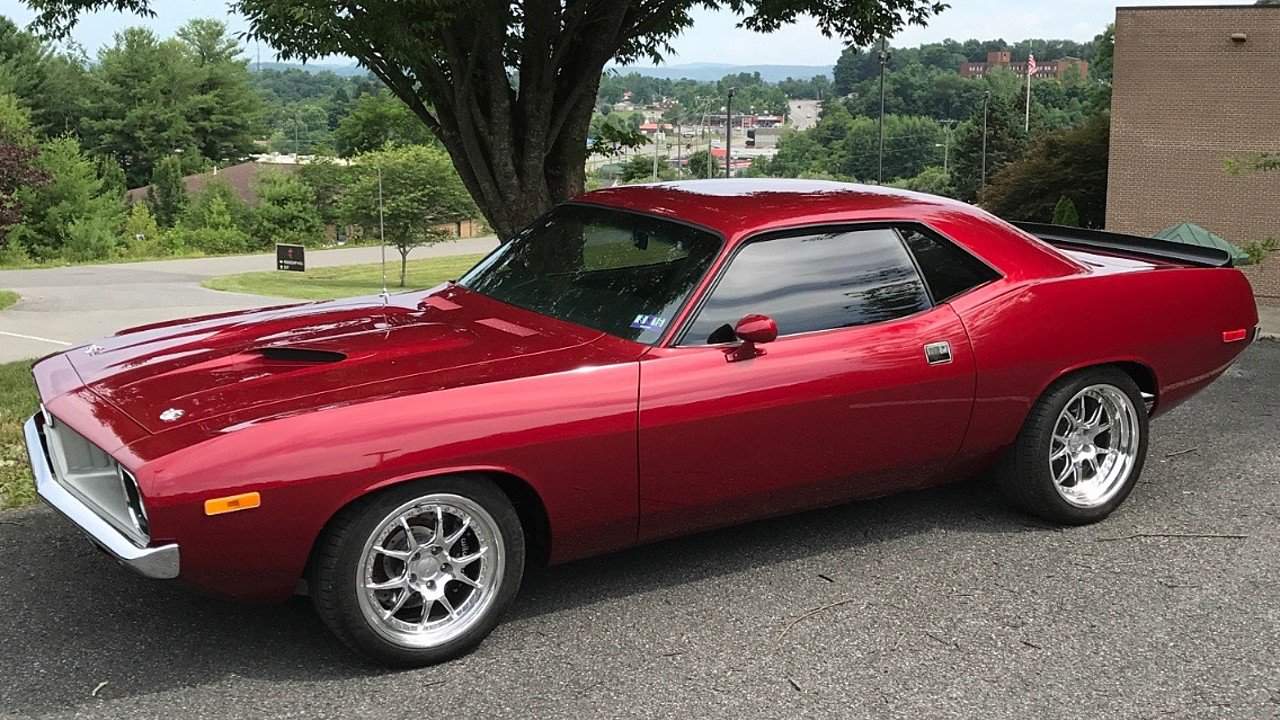 “The best-looking sporty cars made in America.” 1972 Barracuda sales brochure

After restyling the front of the 1971 Barracuda with a grille meant to resemble barracuda teeth (and including gill-like louvers on the front quarter panels), Plymouth gave the front end of the 1972 models a look very similar to those of the 1970 models. But while the look was similar to the look of the inaugural year for the third-generation Barracuda, the power held under the hood was considerably diminished.

First of all, it didn’t help that 1972 was the year that federal regulations required all horsepower to be expressed as net horsepower ratings rather than the gross horsepower ratings that were previously used. So while actual power in the engines did not decrease, horsepower ratings did, creating the illusion of diminished power. But the main aspect slowing the Barracuda down was the lack of powerful options.

Since 1970, Barracuda buyers had been able to choose nearly any engine Plymouth made to go in their car, including a 383 CID V8, the 426 CID Hemi and a 440 CID V8. But none of those engines passed the new tighter emissions standards that were set in place by federal regulators in time for the 1972 model. Therefore, the 4-barrel 340 CID V8 rated at 250 horsepower (net) was the most powerful engine available for the Barracuda. A 2-barrel version of the same engine was available for the base models and standard in the Cuda, and produced 235 horsepower. Base models came standard with a 225 CID slant six-cylinder that was now rated at 110 horsepower with the new net ratings, and buyers had the option to upgrade to a 318 CID V8 that produced 150 horsepower.

Despite the much tamer engine options, total production remained relatively steady from the previous year, dropping 1.28 percent to 18,450. Not an impressive number to begin with, this total would rise very slightly the following year and plummet in 1974, the last year the Barracuda would be produced.

Because of the discontinuation of two Barracuda models, production of both the base model and the Cuda were actually up in 1972, despite the slight drop in overall production. Other than the aforementioned changes to front end, the base models remained essentially the same as they had been since the introduction of the third-generation models, though electronic ignition first became available for all models in 1972.

Total production for the model was at 10,622 units, which represented a 12.3 percent increase from the year before. The base price for the car was $2,710.

Like the base model, the styling of the Cuda changed little for 1972. Standard features for the Cuda (as opposed to the base model) were the same as they had been since 1970 and included distinctive moldings on the wheel openings and grille, a heavy-duty suspension, a performance hood and unique tires.

As car makers scrambled to figure out how to keep their pony cars powerful while still meeting stricter emissions standards put into place, 1972 proved to be a bad year for all pony cars, with each seeing a decline in production. In that respect, Barracuda got the least of the brunt of this since it’s sales only dropped slightly, particularly when compared to significant production drops of most of the other pony cars. However, that number doesn’t look as good when it is considered that the Barracuda was still the lowest-selling model of all the pony cars. While the 1973 year model would see a rise in production in most of the models, it was already clear by 1972 that the pony cars were losing their favor in the eyes of the American car buying public. Couple with rising insurance rates and the upcoming oil crises, it’s no wonder that most of the pony cars on the road in 1972 would be extinct by 1974. 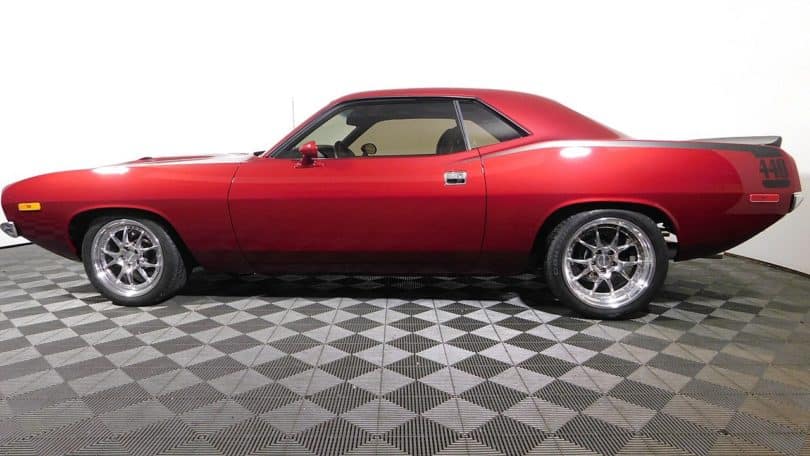 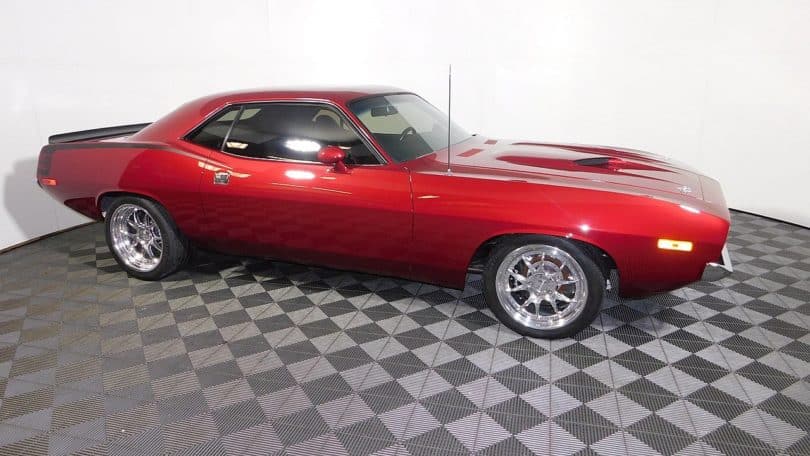 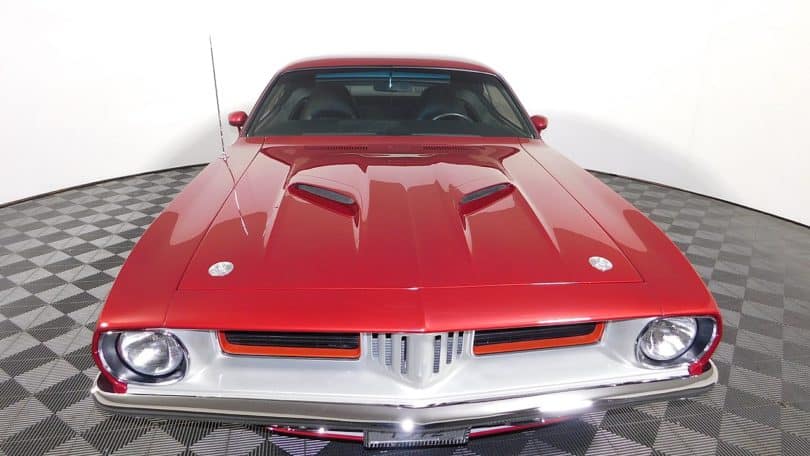 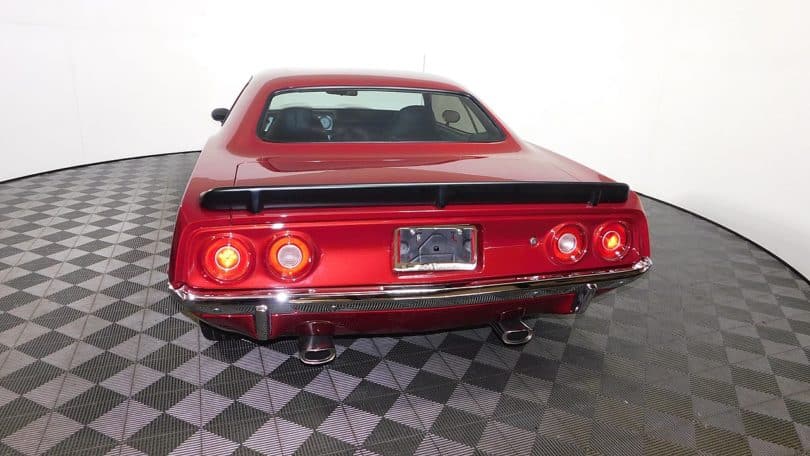 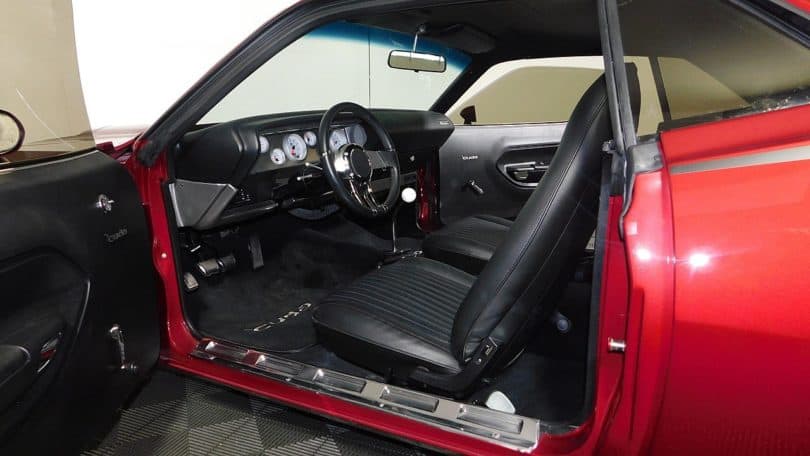 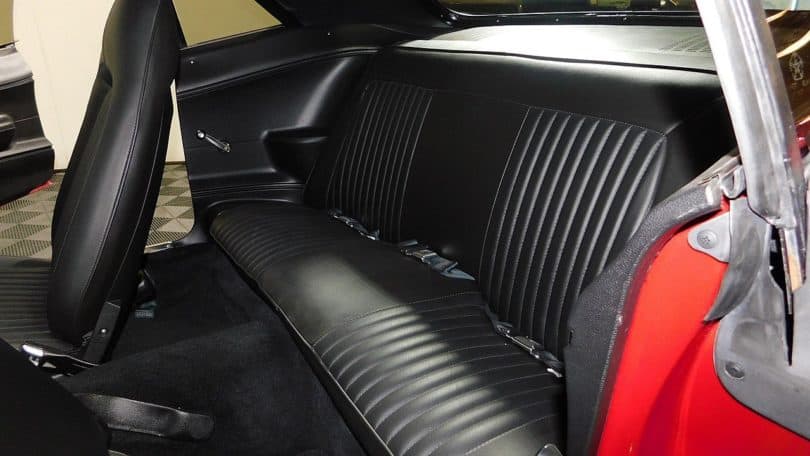 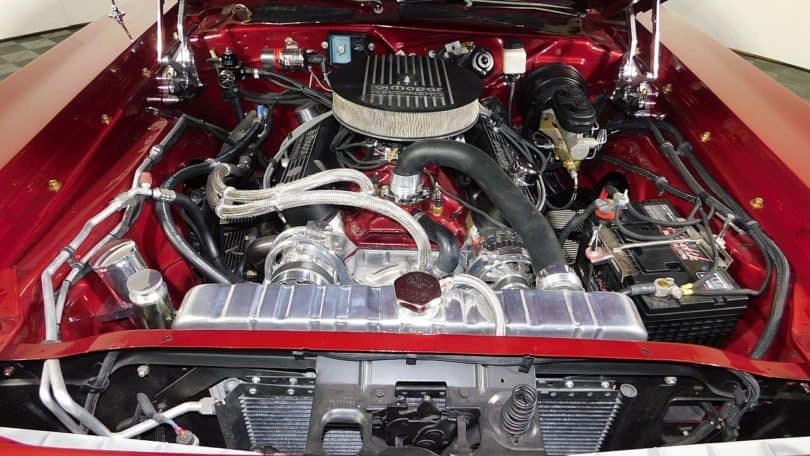 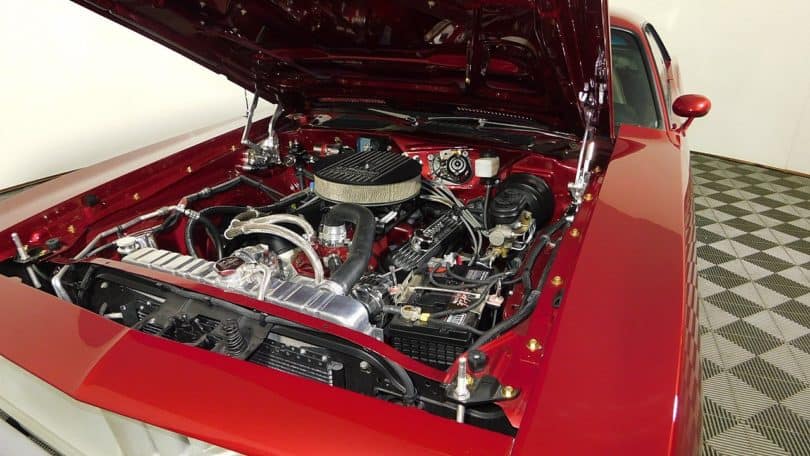 The Writing Was on the Wall

Performance was rapidly taking a back seat to performance and this shows up markedly in 1972. The engine choices were down, performance was down and so were sales. The car was still great; it was just not a great period for fast cars.