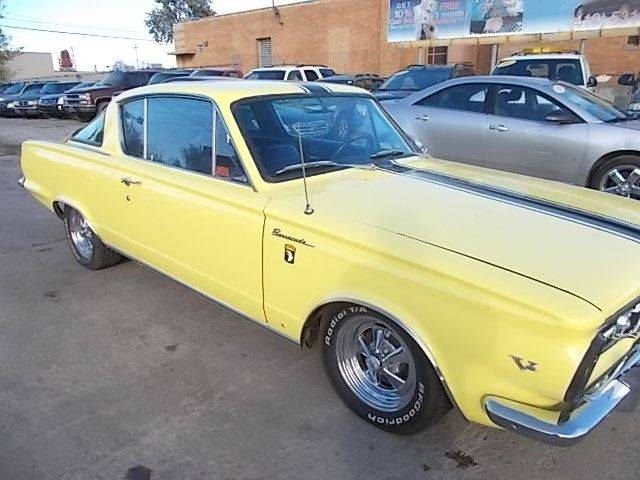 “What more can you say about a brand-new car that looks like this, seats five and costs less than $2500?” 1964 Barracuda sales brochure

The Ford Mustang is generally credited as being the first pony car – and as far as the pony car concept goes, it is – but the Barracuda was actually released on April 1, 1964, 16 days before the Mustang. As its name would suggest, the Barracuda obviously was based on the successful Plymouth Valiant line, and if you were looking straight at the front of either model, it would be difficult to tell the difference. As far as outside styling, the Barracuda exterior was distinguished by that aforementioned large piece of glass that made up the fastback design of the back end of the Barracuda distinguished it from the Valiant. Though it would lose the Valiant badges by the following year, the Barracuda would continue to be based on that model’s platform until a redesign came in 1970.

Inside, the Barracuda was built around convenience and efficiency, and featured Signet bucket seats and a fold-down rear seat for added storage space, which was a novel idea at the time. Additionally, there was a “security panel” that could be raised and locked even when the back seats were folded, to keep valuables out of sight and locked in the trunk. And for the first few years of the car’s existance, the marketing for the car stressed this convenience. The sales brochure for the first year-model of the car boasts that the fold-down seats “[create] 7 feet of fully carpeted “anything” space.” The brochure also states that in addition to the front bucket seats, “seating for five is standard on the Barracuda.” This statement is accompanied by a picture of three relatively large men packed tightly into the back seat.

Some critics have stated that this focus on convenience and not sportiness hurt the first generation of the Barracuda, particularly after Mustang sales skyrocketed. This fact wasn’t helped by the fact that the first model of the car featured the exact same conservative engine lineup as the Valiant.

Standard in the Barracuda (and the Valiant) was a 170 CID slant six-cylinder engine that produced 101 horsepower. This could be upgraded to the 145 horsepower producing 225 CID slant six. Finally, there was a 273 CID V8 option that boosted horsepower production to 180. The upgraded six-cylinder option added $46 to the base price of the car, which was $2,365. This upgrade also provided the option for an automatic transmission, which ran $215 more than the base price. The V8 option added $131 for a 3-speed manual transmission, $310 for a 4-speed manual and $312 for the automatic transmission.

For the shortened 1964 model year, 23,443 Barracudas were produced. It was only available in one model, but like the Mustang and most pony cars to come, it offered a multitude of options to buyers, including air conditioning, power brakes and an AM radio. Unlike the Mustang, it did not offer a convertible option.

With 1964 being the inaugural year of the pony car, the only competition was the Mustang, and it is clear now that, at least in terms of sales and popularity, there was really little competition between the two. Even with the shortened year model, more than 100,000 more Mustangs were produced than Barracudas – the Mustang outsold the Barracuda by a margin of 8:1. And though the Mustang would go on to set new model sales records over the following couple years, the Barracuda’s numbers also would grow, and saw a 175 percent increase for the 1965 model year. 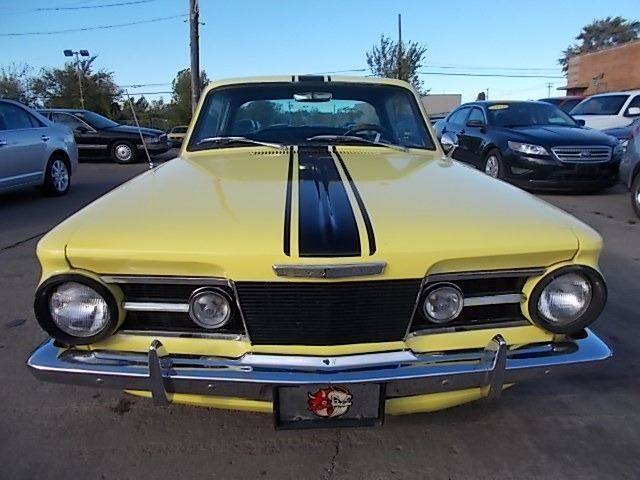 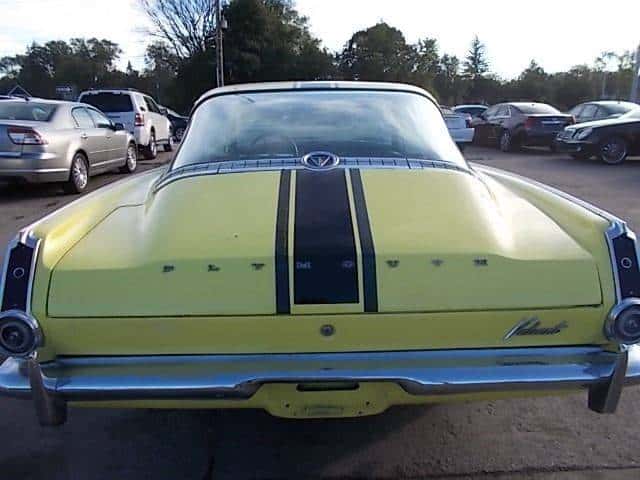 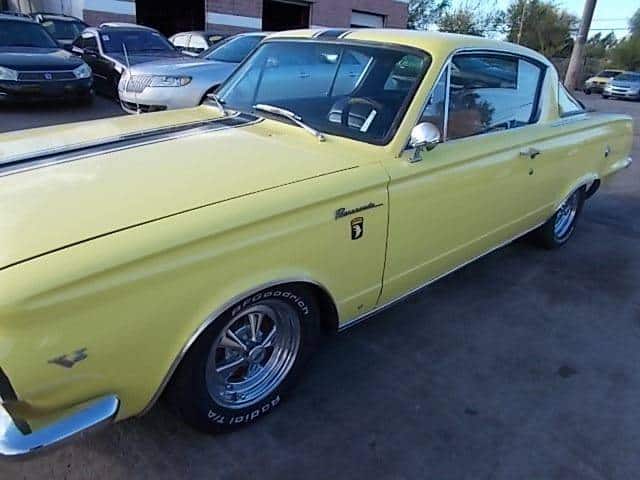 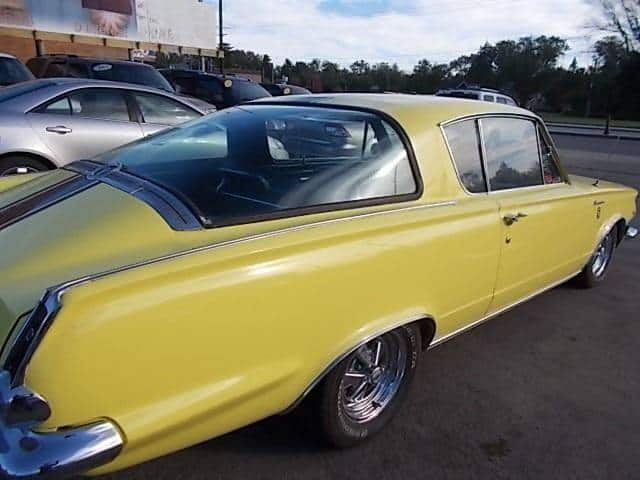 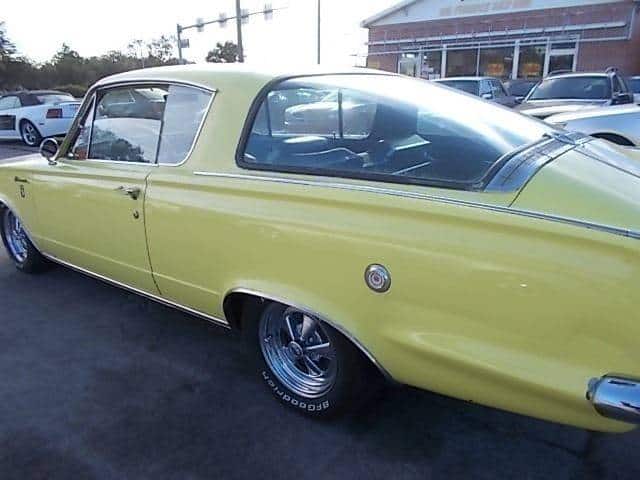 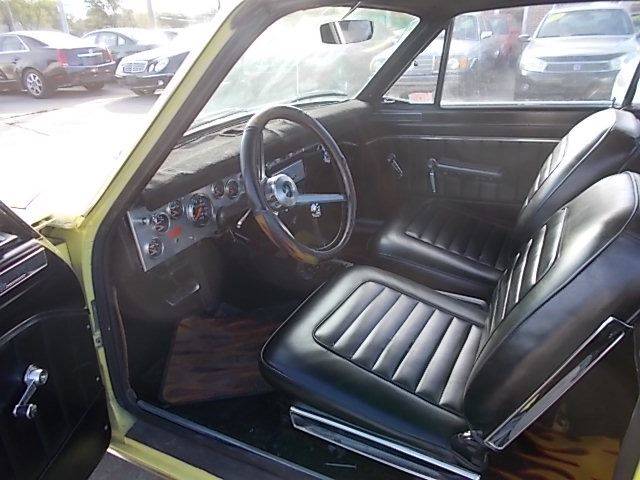 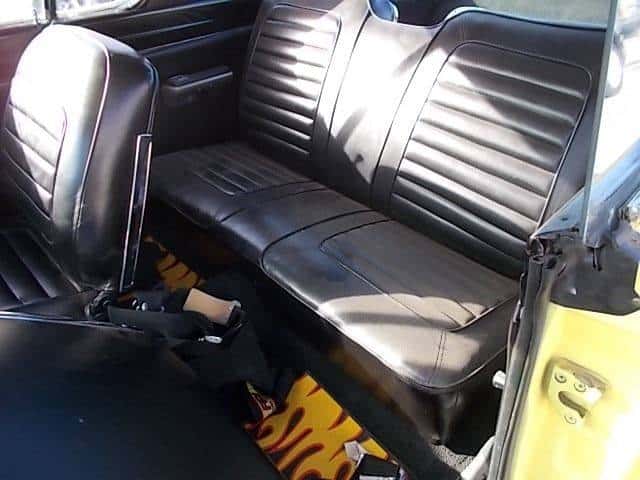 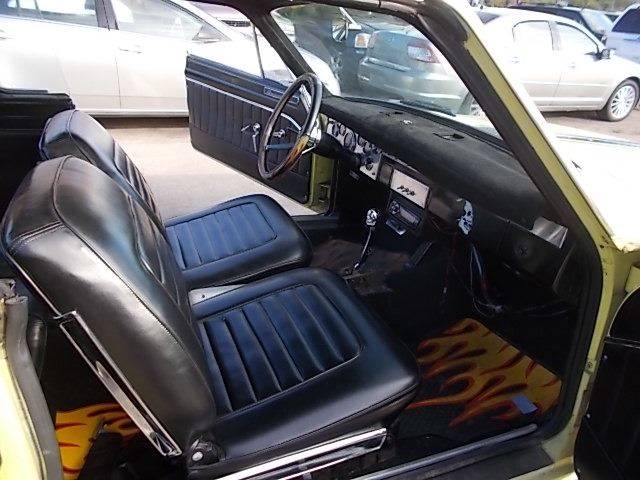 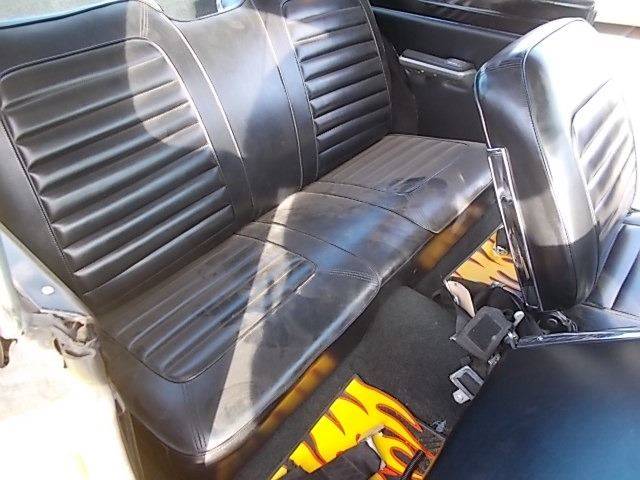 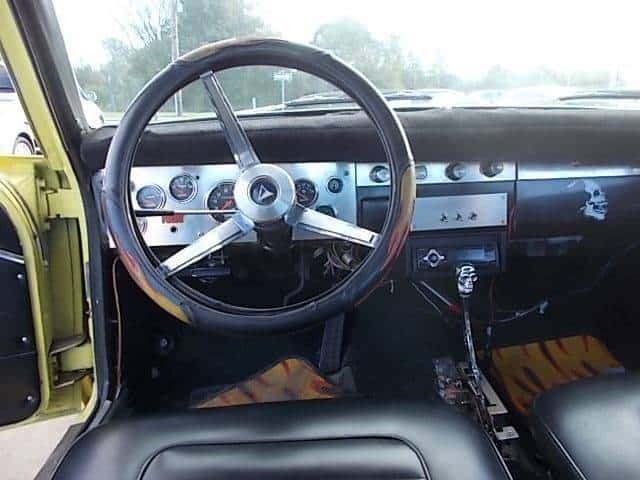 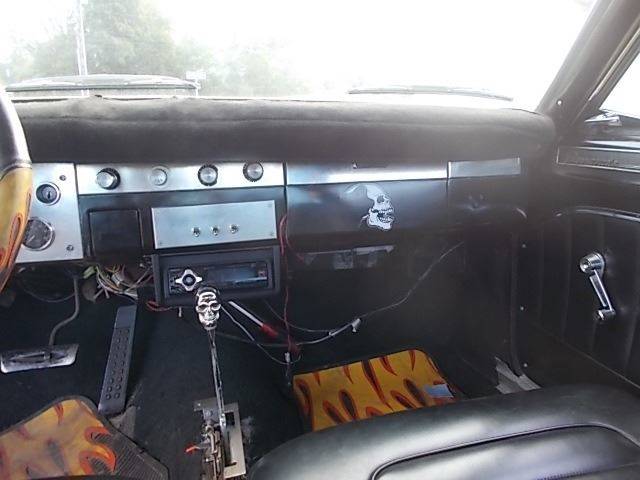 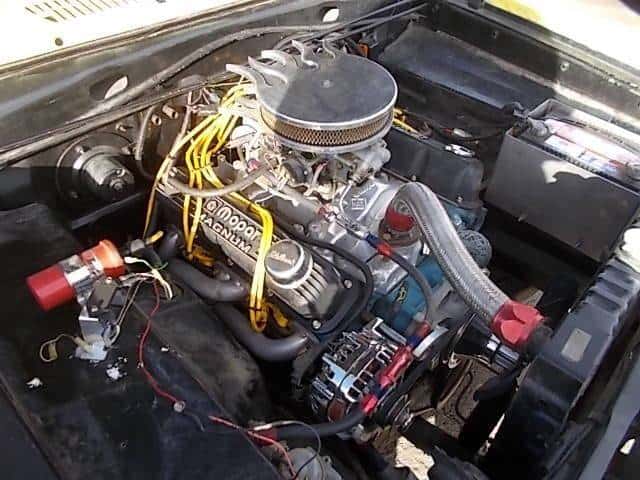 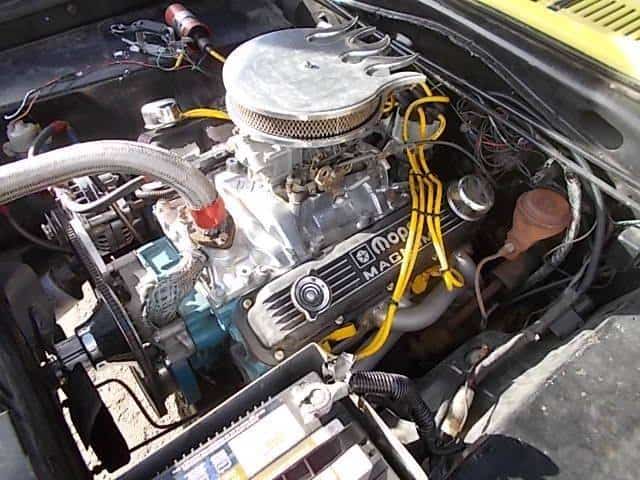 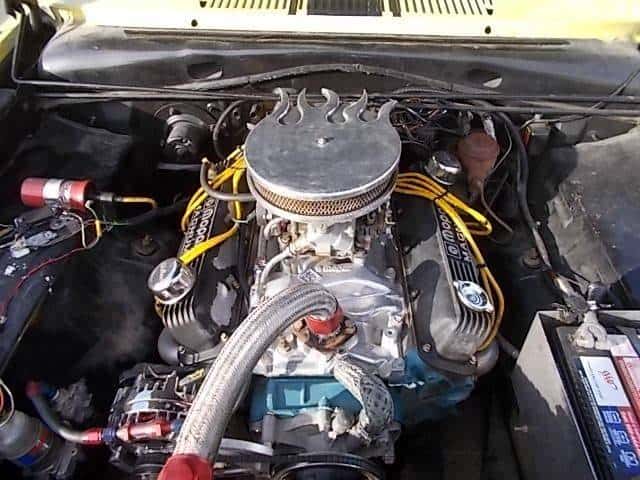 Although the Barracuda beat the Mustang to the marketplace it was basically a reaction to Ford. Plymouth found out that Ford was developing the Mustang and they decided to go head to head. Both cars were largely based on already existing compact cars. But Ford did a better job of differentiate they pony car. The Barracuda looked like a fancy Valiant while the Mustang looked like a totally new car. Plymouth won the production race, Ford won the market.