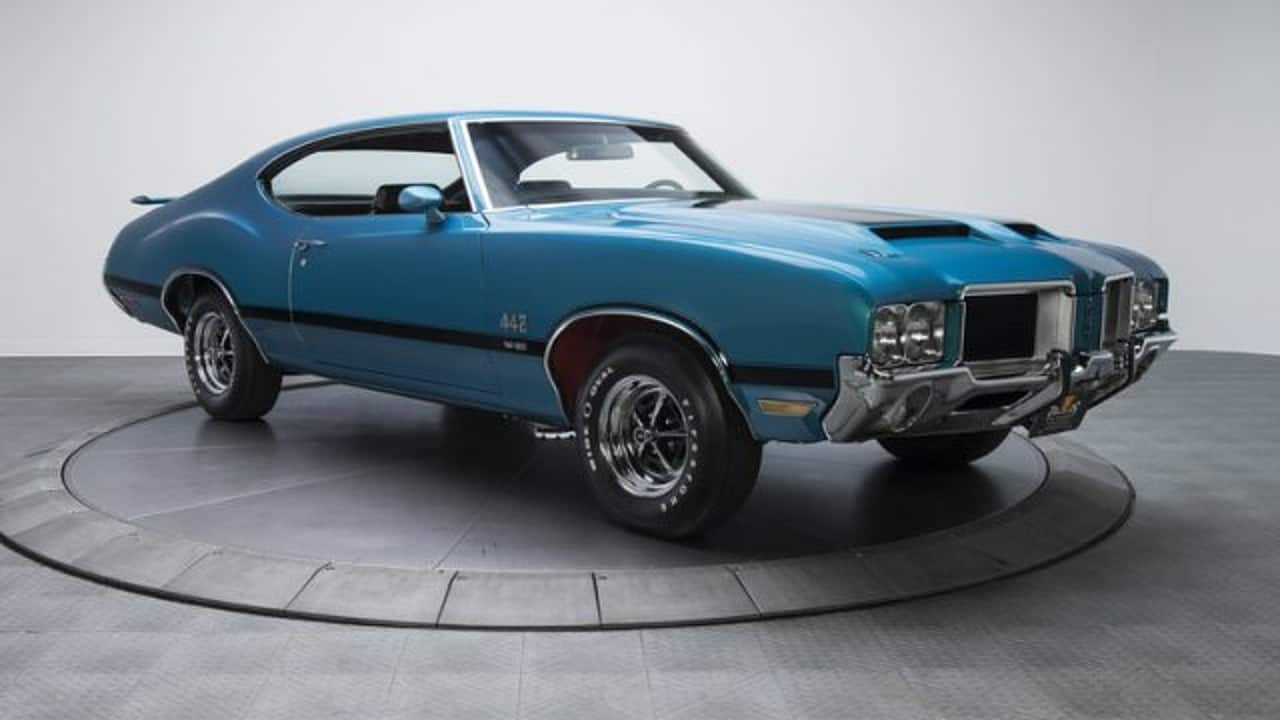 1971 was the beginning of the end of performance – for the 442 and every other muscle car, as well. The factors that were zapping the 442 of its former immense power would just continue in the years to come. Fortunately, the 442 would find ways to still produced great cars despite this.

The main setback for the 1971 Olds 442 models was that aforementioned unleaded gas requirement. This meant that engineers had to cut compression from 10.5:1 to 8.5:1 on the car’s standard 455 CID V8 engine. This brought horsepower down to 340 from the previous year’s rating of 365. Cars equipped with the W-30 Force Air Induction package faired slightly better, however.

All the W-30s were equipped with manual transmission, and they also retained the hotter 1970 cam shaft that the base engines lost. This meant that horsepower, which had been at 370 in 1970, only fell to 350. The package added an extra $369 to the base price of the 442.

The car around the engine, however, changed very little from the 1970 models. The main difference was the grille, which Oldsmobile had a habit of tweaking every year. 1971 was no different, and the year model can be identified by its blacked out grilled that includes a wide vertical bar in the middle. Taillight inserts also were changed for the car.

Since the 442 had been made its own model in 1968, it had been offered in three models: the hardtop coupe, the pillared sports coupe and the convertible. But sales of the sports coupe had been falling ever since, to the point that in 1970 only 1,688 were built. Therefore, it’s no surprise that the model was eliminated for 1971.

What may be a surprise, however, is the low sales numbers for the other two models that remained. Total production was cut by more than 10,000 (for the second time in as many years) to 7,589. Of those, 6,285 were coupes and 1,304 were convertibles.

The base price of both models was up about $200 from the year before. The MSRP for the hardtop coupe for the year was $3,552, and the convertible model started at $3,743.

Despite the falling sales numbers, Oldsmobile could take comfort in the fact that sales of every other muscle car were also in decline for the year. In addition, the 442 was still seen as one of the best muscle cars on the road due to its combination of performance and drivability. Motor Trend praised the car at the time by saying that, “There’s always been something special about 4-4-2s. They seemed to be the subtle man’s GTO…”

And this was likely exactly what Oldsmobile wanted to hear, since the original 442 was inspired by the GTO. It never had the sales number of that car (or, indeed, most of the muscle cars), but it also had staying power. In fact, it would be the only muscle car that would survive into the 1980s. 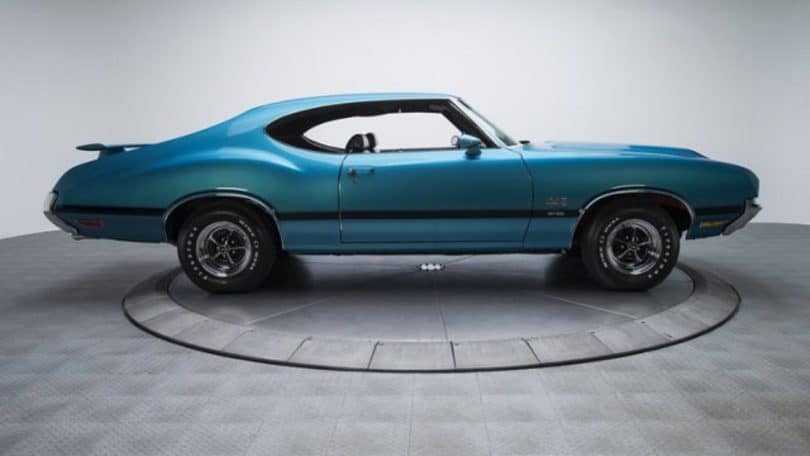 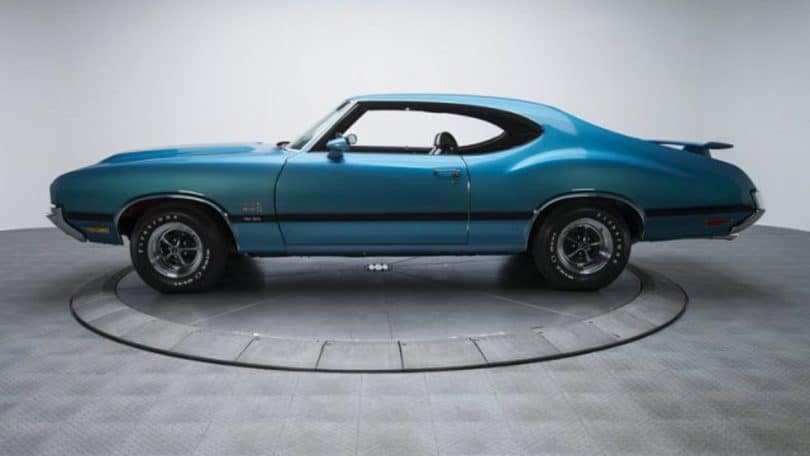 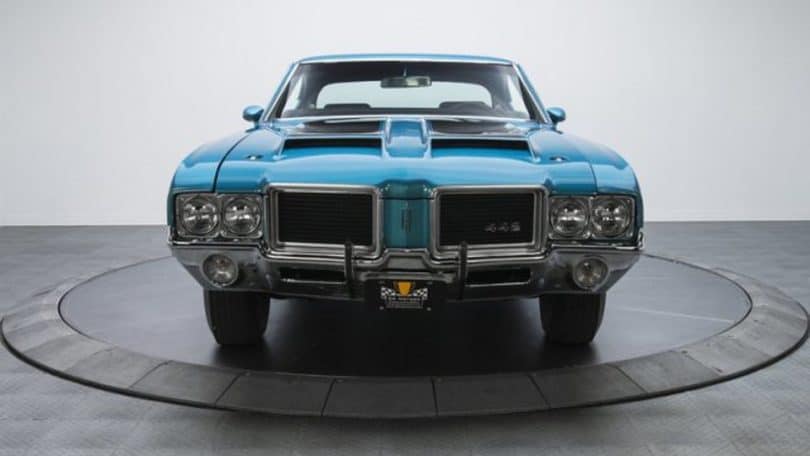 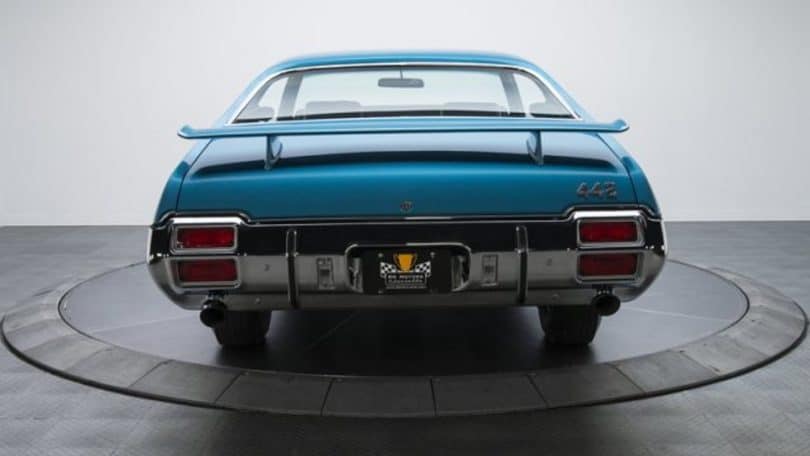 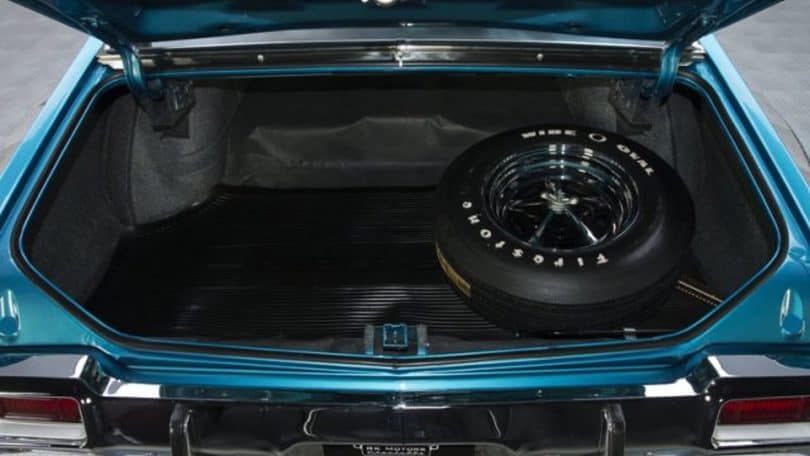 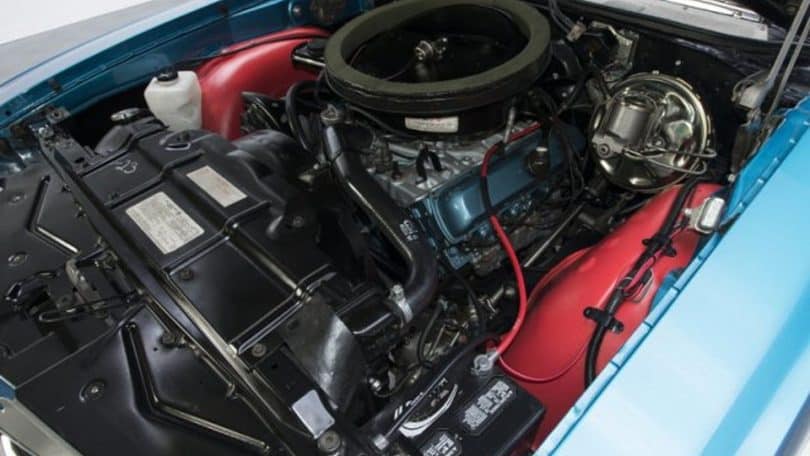 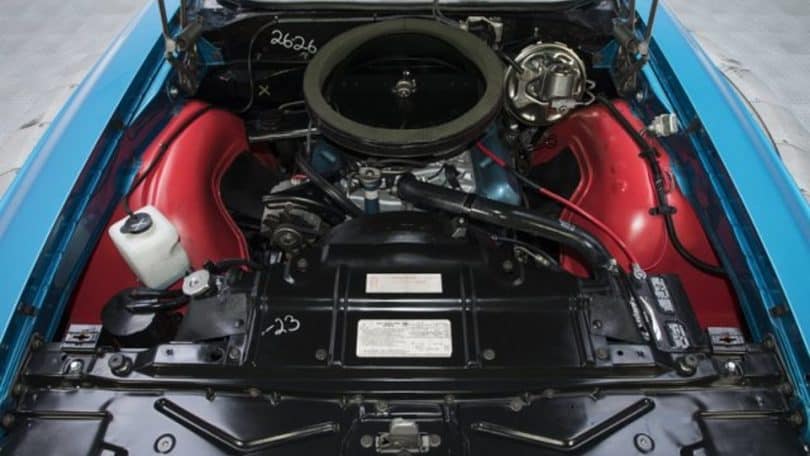 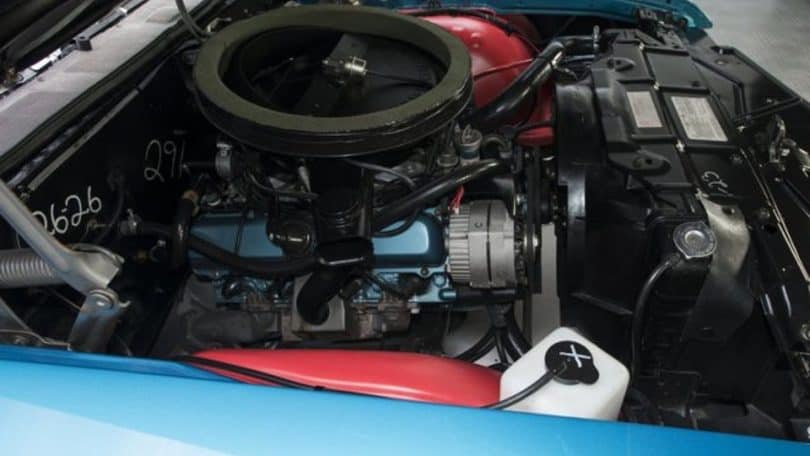