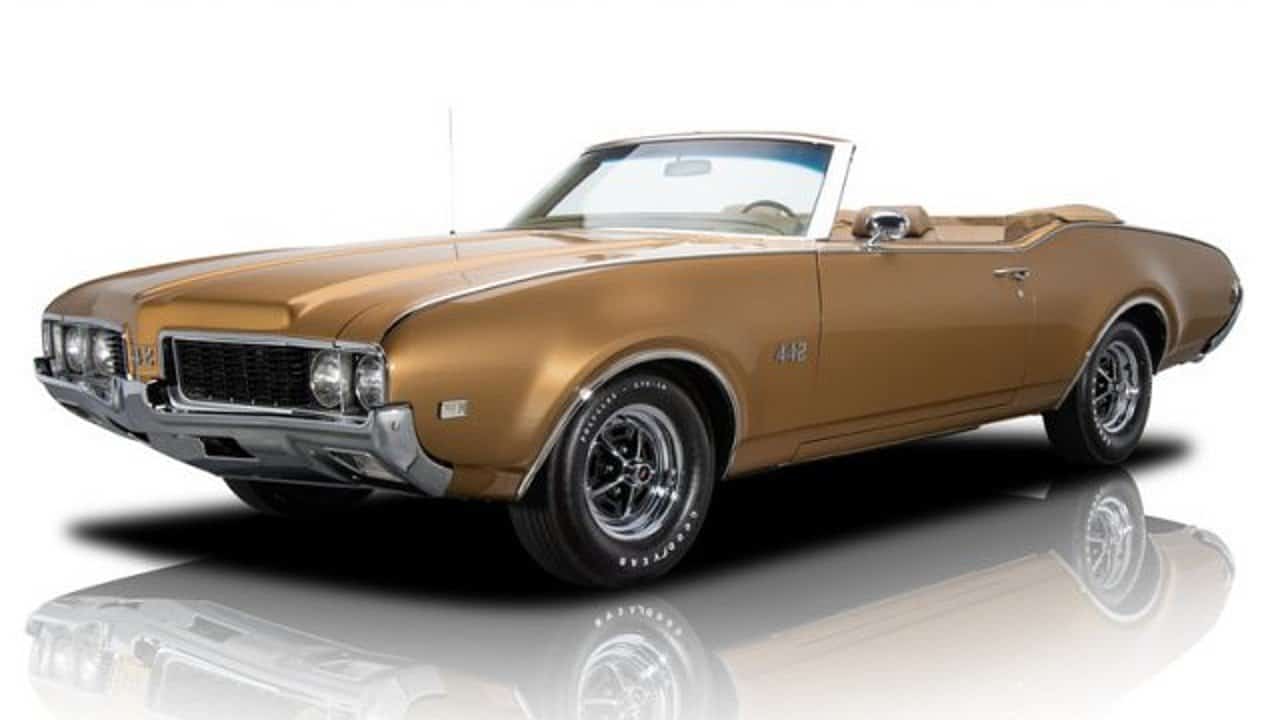 When first glancing at the 1969 Olds 442 models, the new grille seems to indicate a drastically different car than the one that came before it. But in reality, other than that new grille, the car was very much the same as the 1968 442, which had been the first year the car was ever issued as its own distinct model. But the new grille represented a car looking toward the future as far as styling was concerned, and its design would inform the design of Oldsmobile grilles for much of the next three decades.

Behind that grille, things were just about the same as they had been the previous year. The standard engine was a 400 CID V8 that produced 350 horsepower. This power was cut down to 325 with the inclusion of the optional three-speed Turbo Hydra Matic automatic transmission. Adding the W-30 package added cold air induction that Oldsmobile called the “largest factory air scoops in the business.” At over 26 square inches, this claim is likely true.

The “Turnpike Cruiser” had been introduced in 1967 with a detuned engine that could run on regular gas and save highway commuters fuel money. Though it was discontinued for the 1969 year, the W-32 package did essentially the same thing and used Force Air induction on a detuned engine.

Introduced the previous year in very limited quantities, the Hurst/Olds model was back for 1969. This model had been originally designed for George Hurst, namesake of the famous transmissions. The car featured a 455 CID V8 engine, Force Air Induction and 380 horsepower. This rating was 10 less than it had been the year before. The car was only available in a Regal Gold and White color scheme.

As it had been the year before, the 442 was available in three models: the sport coupe, the hardtop coupe and the convertible. However, other than body style, there was really little to distinguish the models, as they came with essentially the exact same standard features and options list.

Total production for the year was 29,601, which was almost exactly 4,000 less than the previous year. The hardtop coupe was the bestselling model, with 24,193 built, while there were 2,475 sport coupes and 2,933 convertibles built for the year.

In 1968 and 1969, the muscle car era was at its absolute peak, and the Oldsmobile 442 was one of the best examples, particularly when considering the cars great handling and good ride in conjunction with its considerable speed. While other muscle car models of the day far outsold the 442, it was always praised as one of the best muscle car examples.

But the hard times were just around the corner for the muscle car class, and these would be caused by insurance surcharges for muscle car drivers, and performance would soon begin to suffer as strict emissions standards would put into place by the government. When this was added with the first oil crisis that would come in 1973, it would pretty much mean the end of most muscle cars.

Fortunately, the 442 would soldier on long after most of those short-lived models. That balance of power and ride it provided would secure its relatively long future. 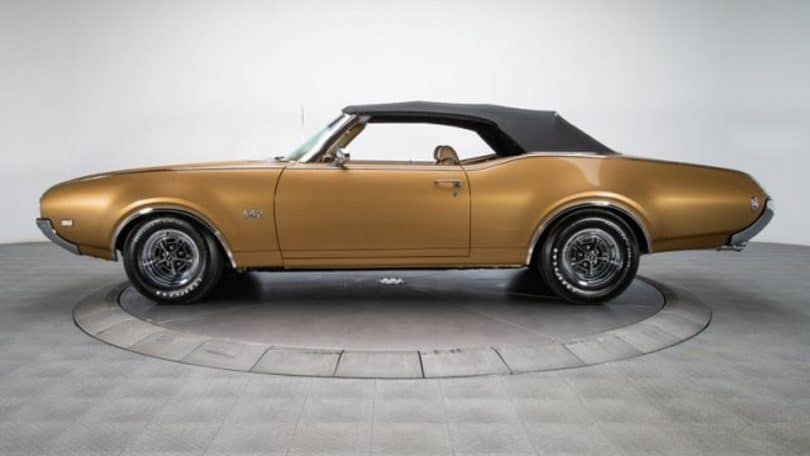 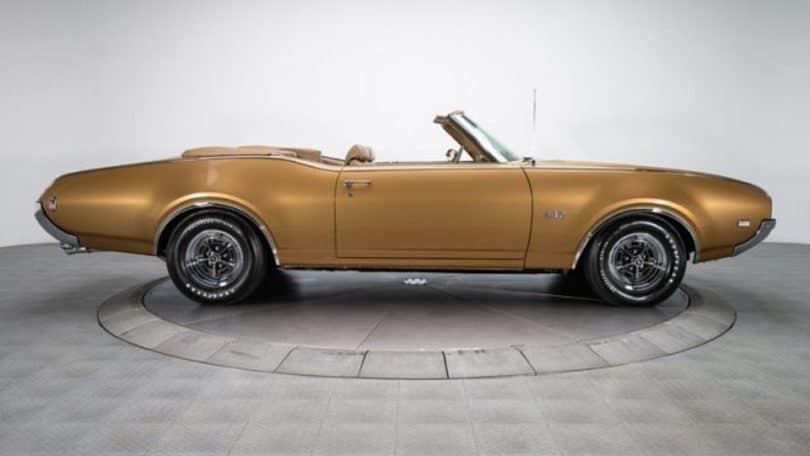 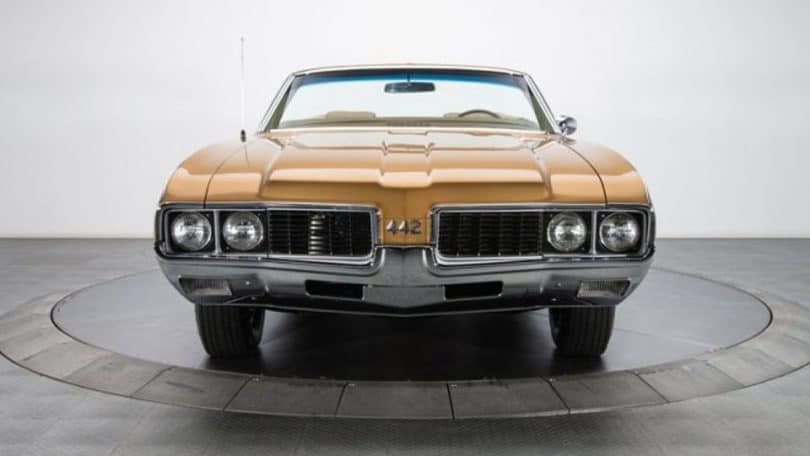 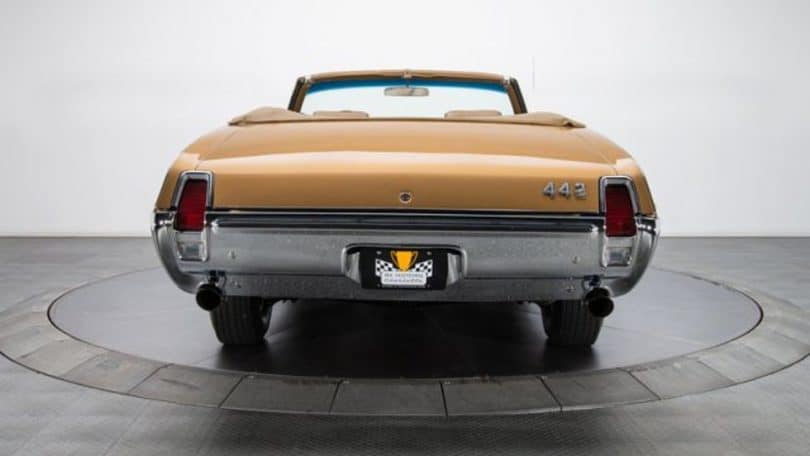 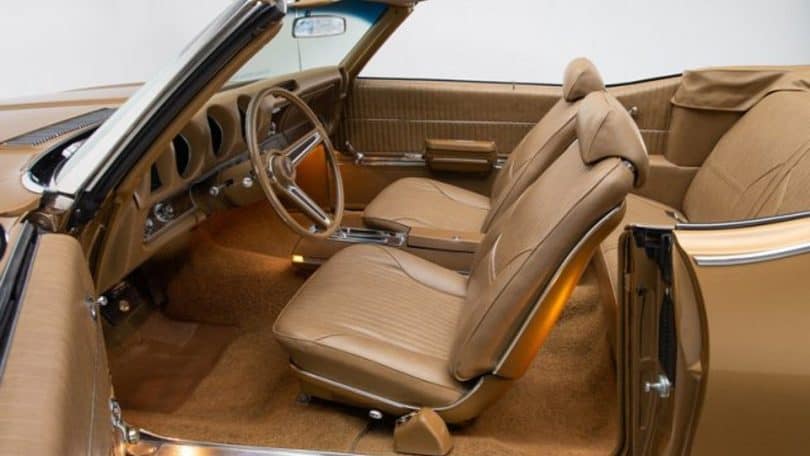 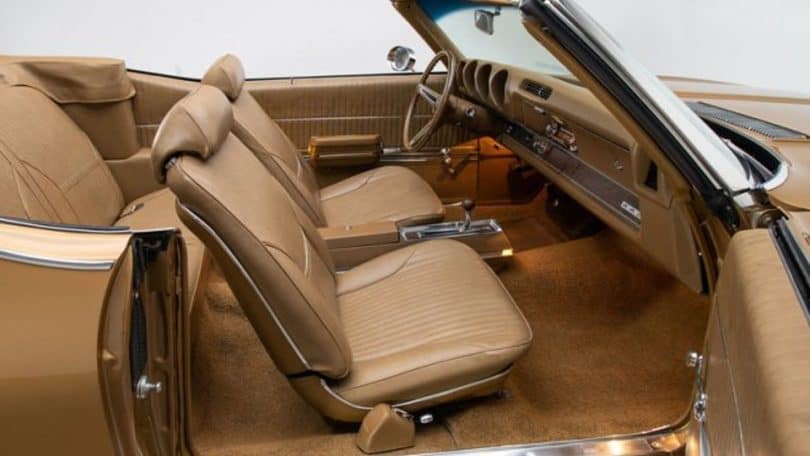 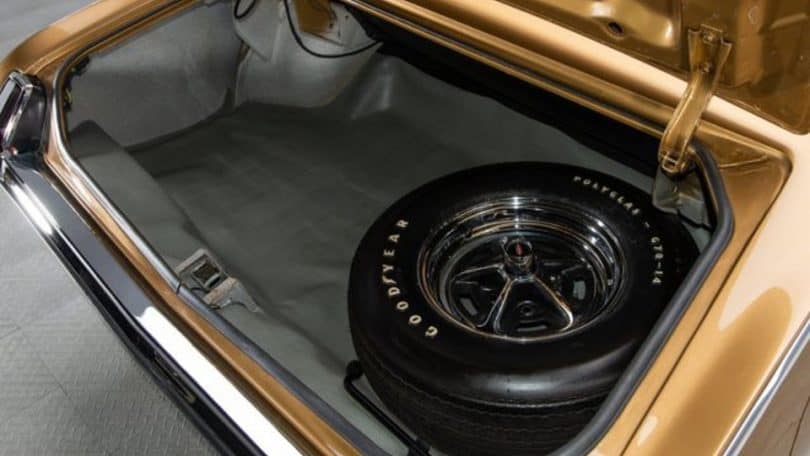 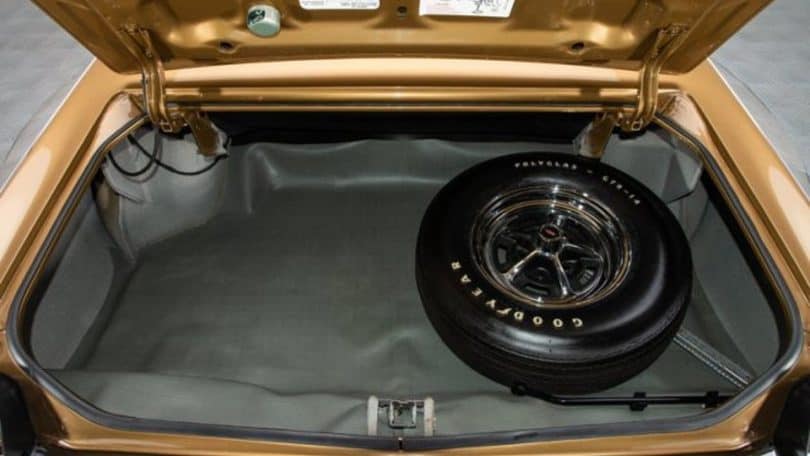 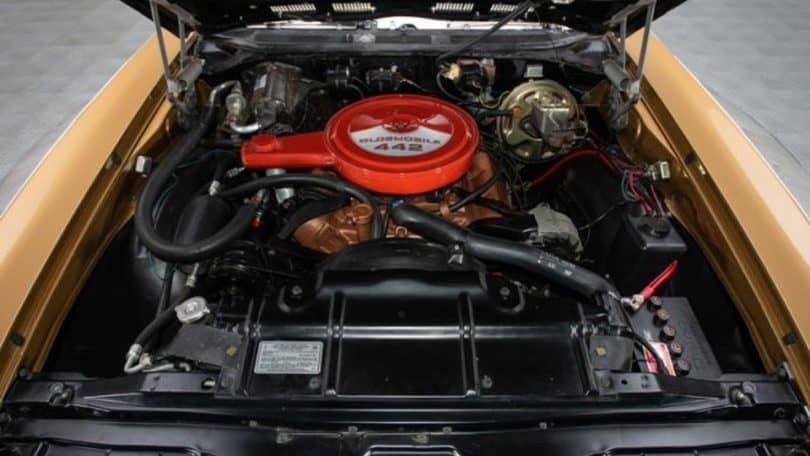 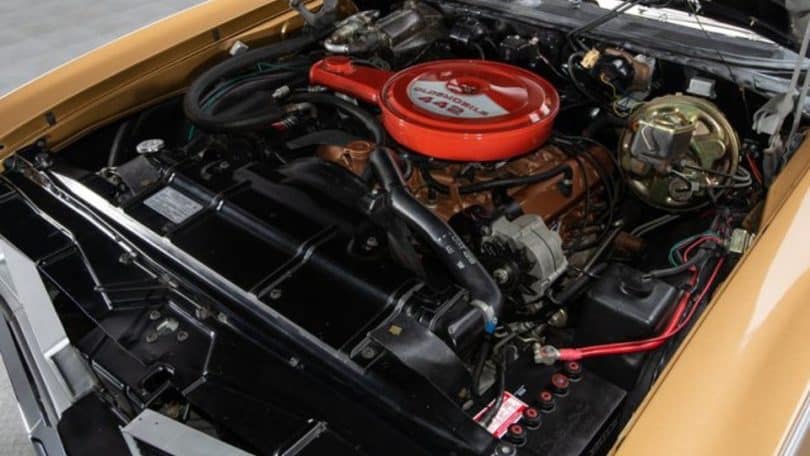 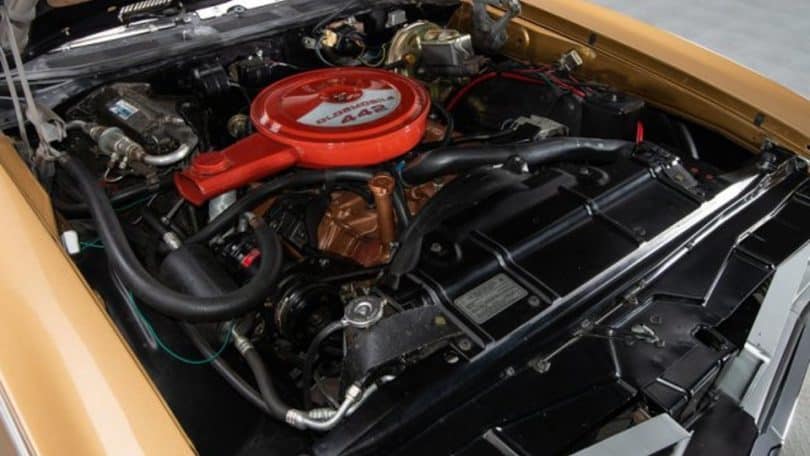