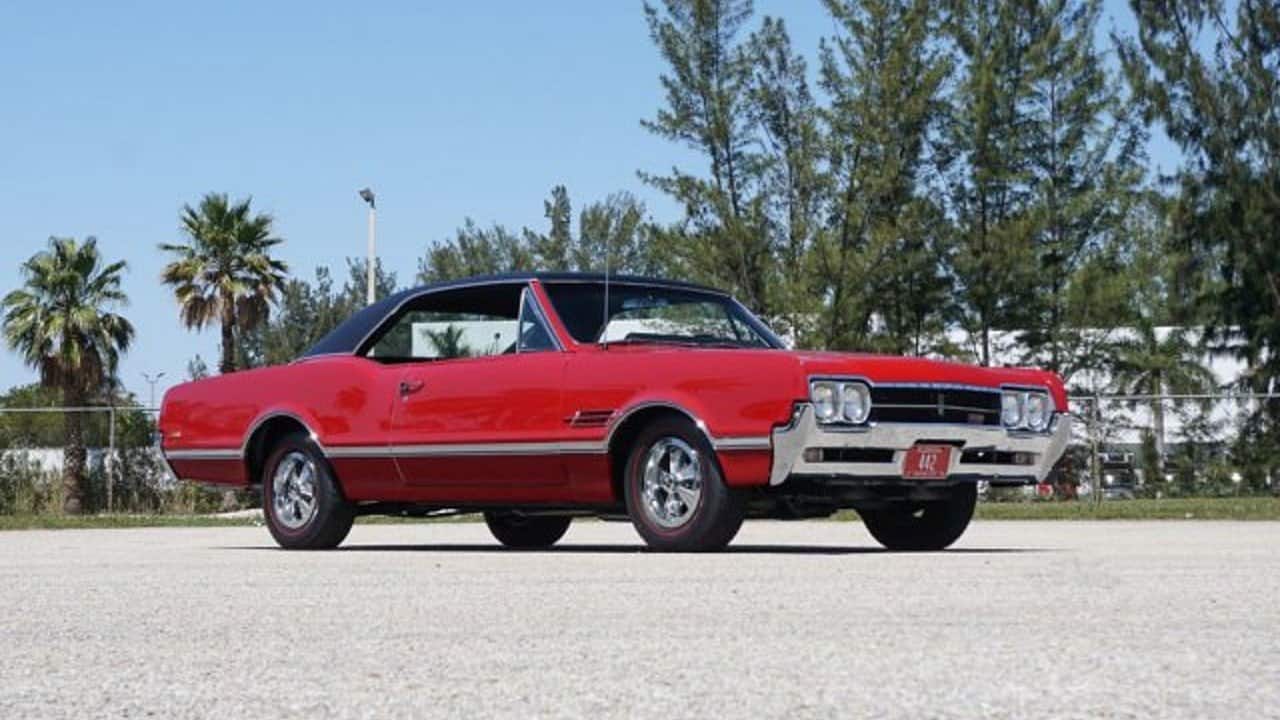 By 1966, it was clear that the muscle car craze was in America to stay – well, for a little while, at least. In fact, the future of the class was unclear even the previous year, when Car Life magazine wrote of the 442: “It oozes out 345 horsepower without trying, hinting of things to come if this big/engine little car kick lasts.” By 1966, the Charger was introduced as Dodge’s entrant into the genre, and the other three, the Pontiac GTO, the Chevy Chevelle SS and the 442 were quickly adding power every year.

The 442s power increases came in a couple of different forms. First, was on the base engine, which was still the 400 CID that had been introduced the previous year and was exclusive to the 442 models. A compression increase squeezed 5 more horsepower out of the engine over the year before, bringing the total to 350. For drivers that needed more, a tri-carb setup for the engine was available and was rated at 360 horsepower.

A few cars during the year were outfitted with Oldsmobile’s new W-30 air induction system. Cars equipped with this feature included scoops in the front bumper openings and a few internal engine modifications.

Additional improvements of the package for the year came in the form of a new transmission. The car had always employed a four-speed manual transmission (in addition to a two-speed automatic that was introduced the previous year), but these were switched to Hurst linkages for 1966. This was signified with a “Hurst” label embossed on the gear level.

Since it was introduced in 1964, the 442 package had been known not only for its performance, but also for it handling. This was thanks to a specially modified suspension that was stiffer than the suspensions included on the base F-85 and Cutlass cars. This caused Motor Trend at the time to remark that, “We would be hard put to find another car that does so many things so well.”

Another aspect the 442 was lauded for was its price. The price of the package depended on whether it was installed on the F-85 or the Cutlass model, and was less on both models than it had been the year before. The F-85, which was more basic than the Cutlass, required $185 for the 442 package, while the higher-end Cutlass could have the package for just $151. Both of these cars were heavily redesigned for the year, and the new wider stance gave the car even better handling.

It is reported that at the time the 442 option was released, road testers said it was had a softer ride and better steering than both the Chevelle SS or the GTO, which were the 442’s primary competition at the time.

Still, considering that Oldsmobile wasn’t traditionally looked at for their power options, they were creating at great car that was a perfect balance of performance and a comfortable ride. 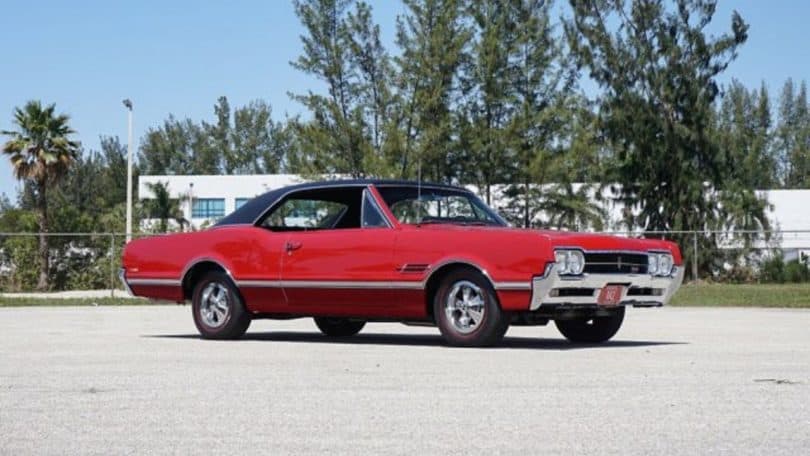 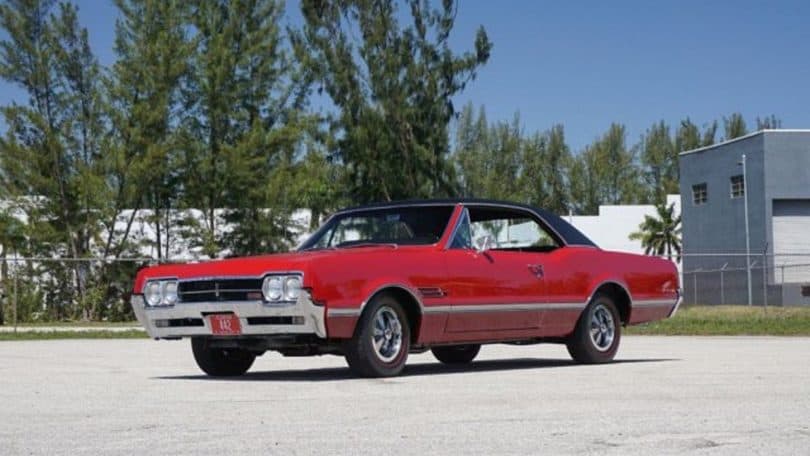 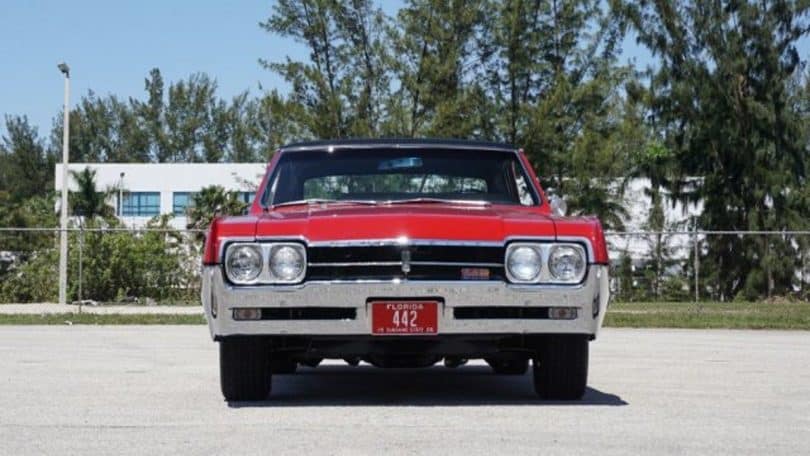 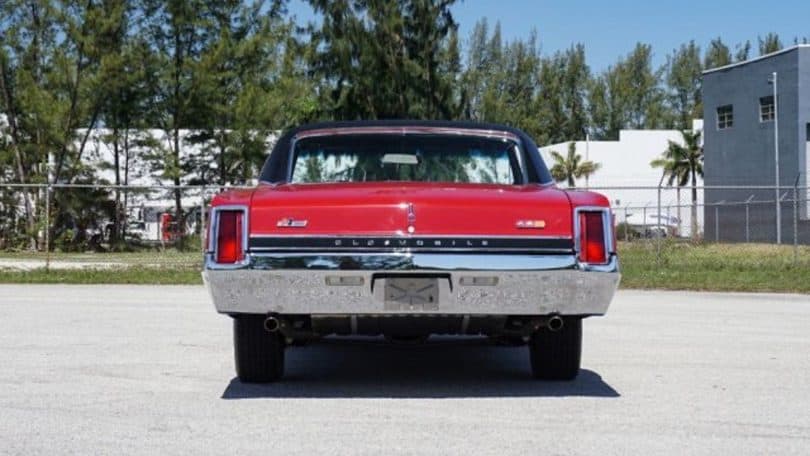 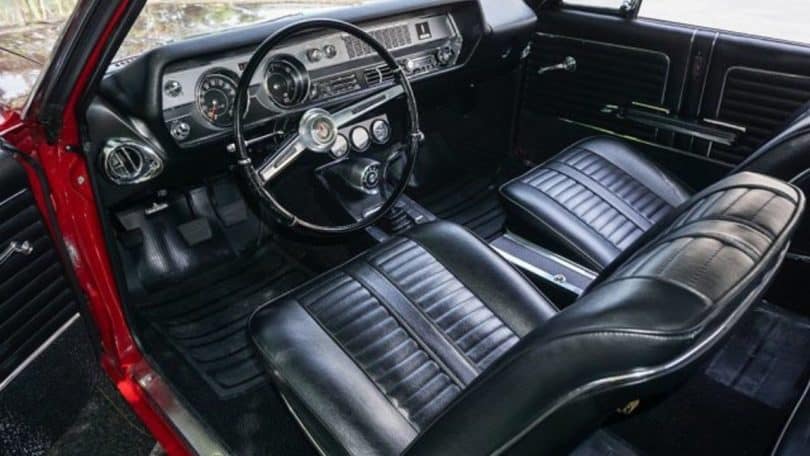 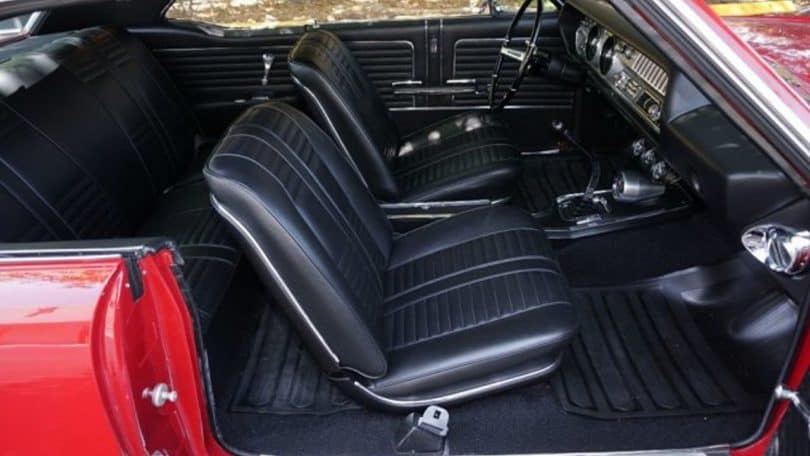 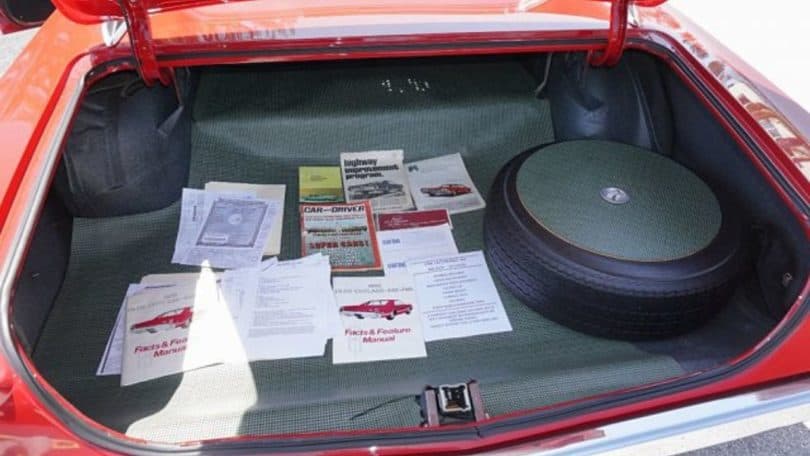 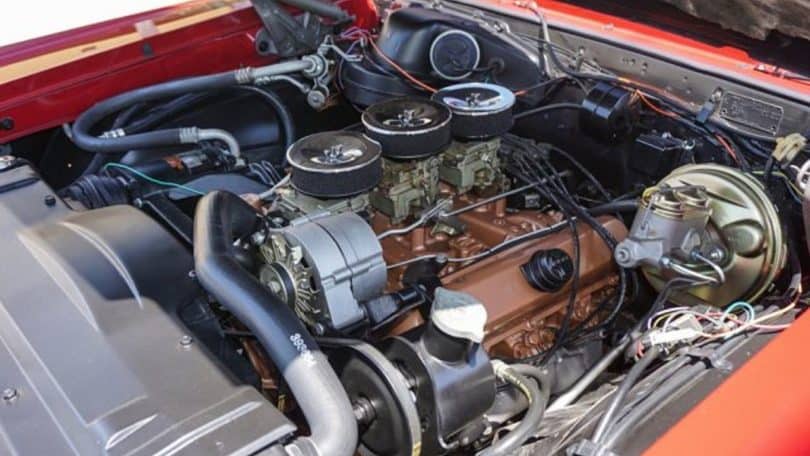 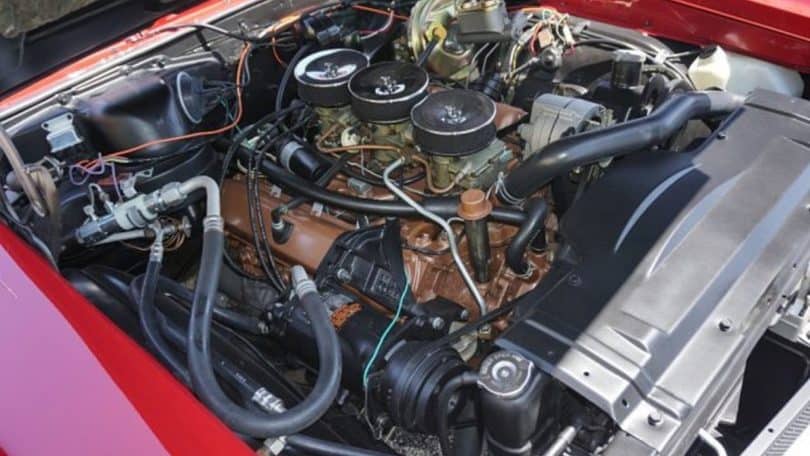 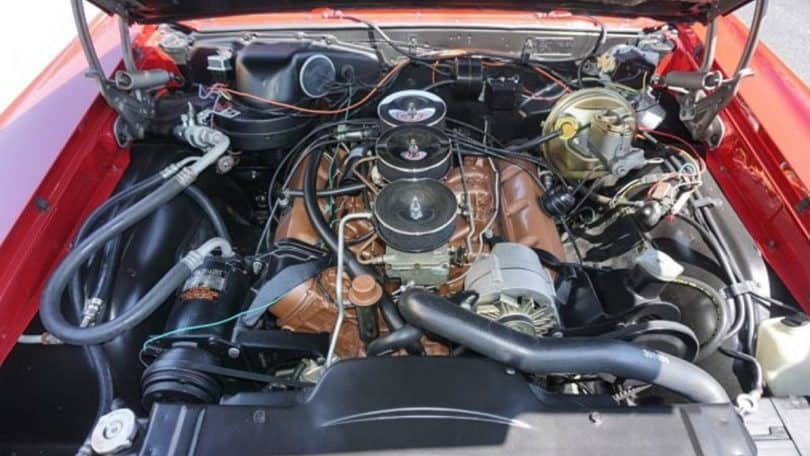