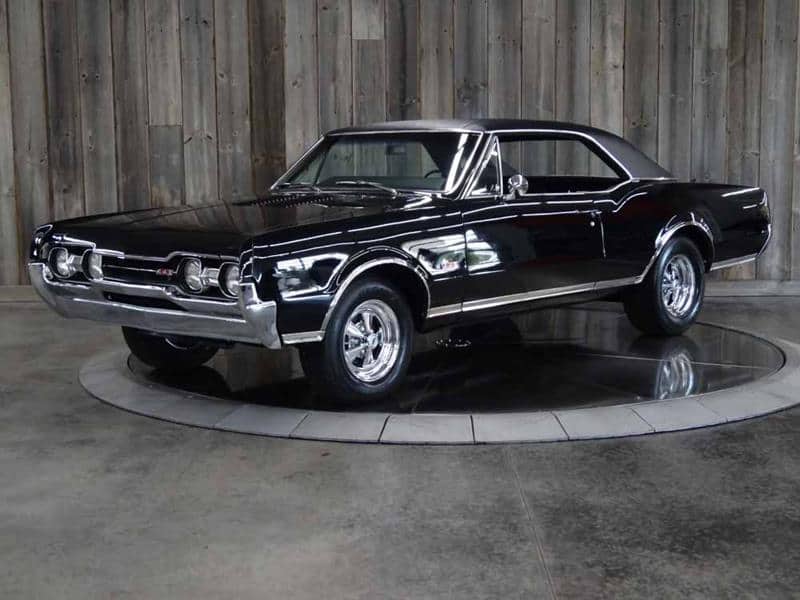 “You’ll find enough swingin’ things on this page for several good cars. Or one great one: Olds 4-4-2” 1967 Oldsmobile sales brochure

The big news for the 442 package in 1966 had been the aforementioned tri-carb setup on the package’s 440 CID V8 which increased maximum horsepower on the car. This marked the first time since the late 1950s that any Oldsmobiles had the setup, so it was a shame when the word came down that GM had banned the tri-carb for all of its divisions. However, the new W-30 package created the same horsepower – 360 – that had been provided by the tri-carbs.

The W-30 cold air package had its air intakes surrounding both front turn signals, and used flexible hoses to force cold air into the air cleaner. Many critics now see the 360 horsepower claim as a conservative number for the model.

The standard 442 engine didn’t change from the year before, and the 440 CID V8 was still producing 350 horsepower. But added to the lineup was the “Turnpike Cruising Package” that was geared at drivers that did a lot of highway driving with a detuned, two carb version of the 440 and economy gearing. This engine reduced horsepower to 300.

Other differences for the year included a new automatic transmission option. The three-speed Turbo Hydra-Matic replaced the two-speed Jetaway that had been used up to that point. The car came standard with a three-speed manual transmission and offered a four-speed manual as an option – both were equipped with Hurst linkages. As the package always had, it was equipped with a special, stiffer suspension, which gave it one of the best rides of any muscle cars available at the time. In fact, Car and Driver wrote that it was the “best-handling car of its type we’ve ever tested.”

Since it had been introduced in 1964, the 442 package had been made available on both the lower priced F-85 midsized car and the higher-end Cutlass model. In 1967, it was only available on the Cutlass, though it could be added to any two-door model, including the coupe and convertible.

New safety features also marked differences for the year, including a new energy-absorbing steering column and a padded instrument panel. Options for the year included front-disc brakes, a new transistorized ignition and a tachometer.

The Cutlass (and therefore the 442) had been slightly restyled for the year, with a new front end look that put the 442 nameplate on the horizontal bar of the new, narrower grille. Unlike the previous year, each pair of headlights were split by the parking lights/turn signals where the air induction scoops were located on cars with the W-30 package.

Production for the Oldsmobile from 1965-1967 held almost exactly the same, right around 25,000. While this seems like a small number compared to other muscle cars of the day like the Pontiac GTO, the Chevy Chevelle SS, the Dodge Charger and the Plymouth Road Runner that had been introduced for the year, it was still a high number for a company not really known for its performance vehicles at the time. It was also one of the most balanced muscle cars available, and this attracted older drivers along with the younger generation that had fallen in love with the muscle car. 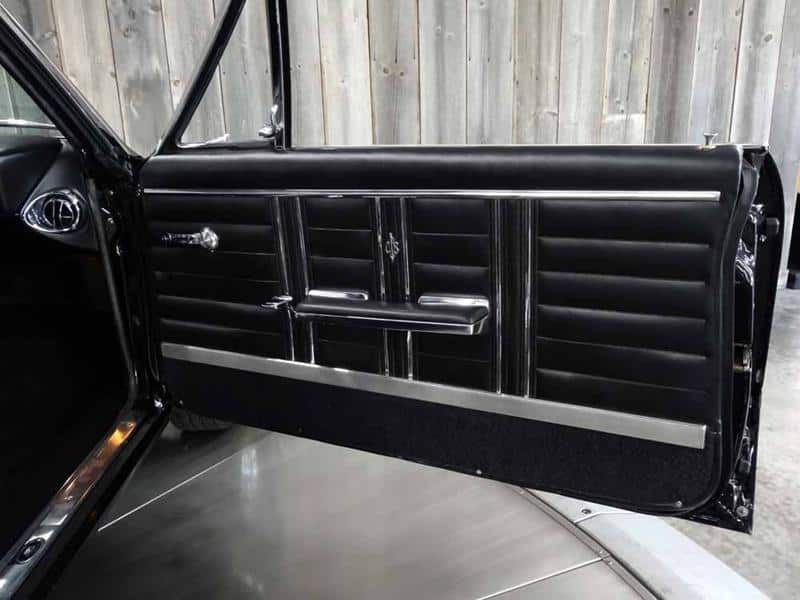 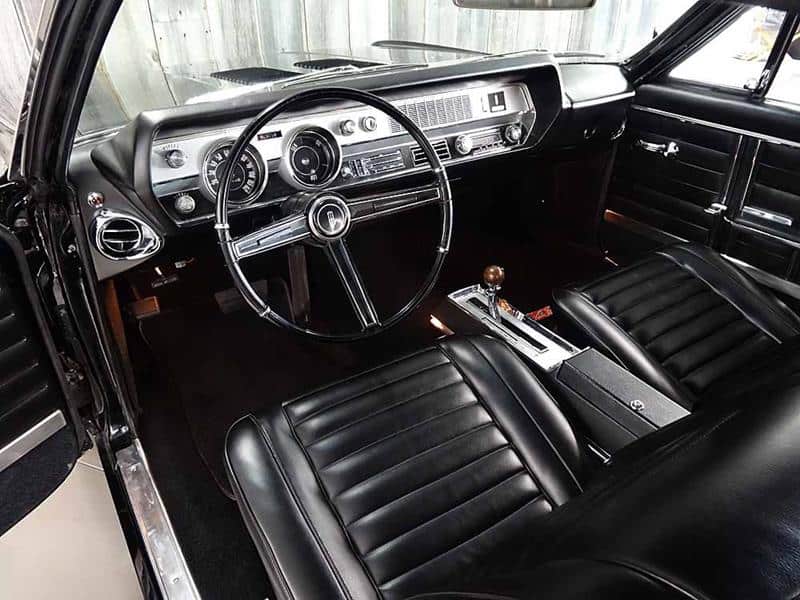 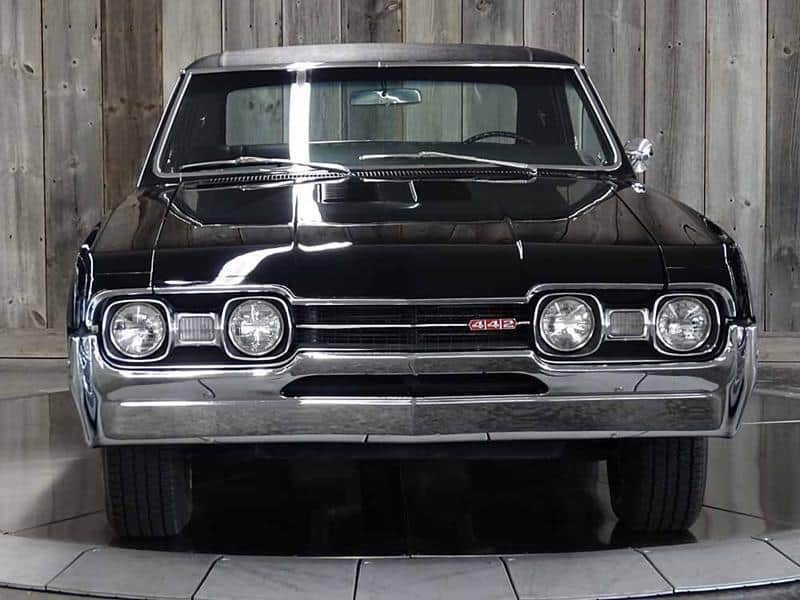 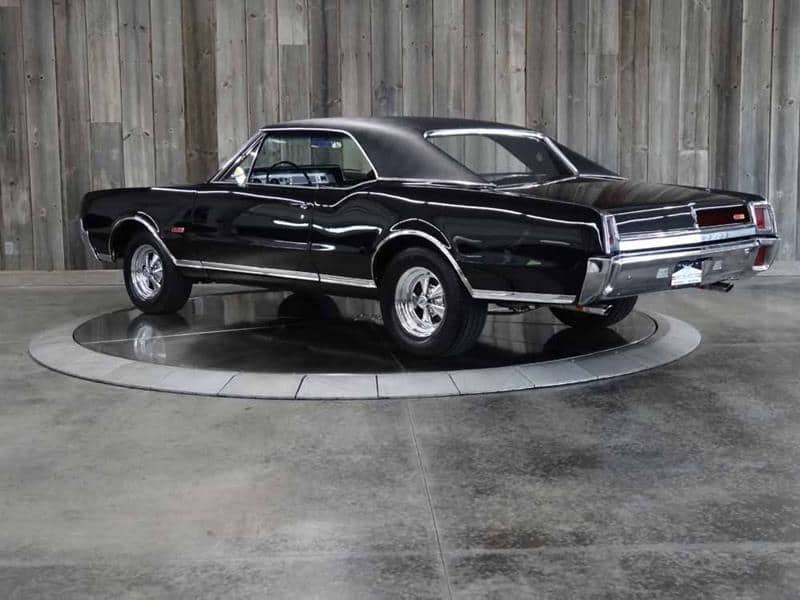 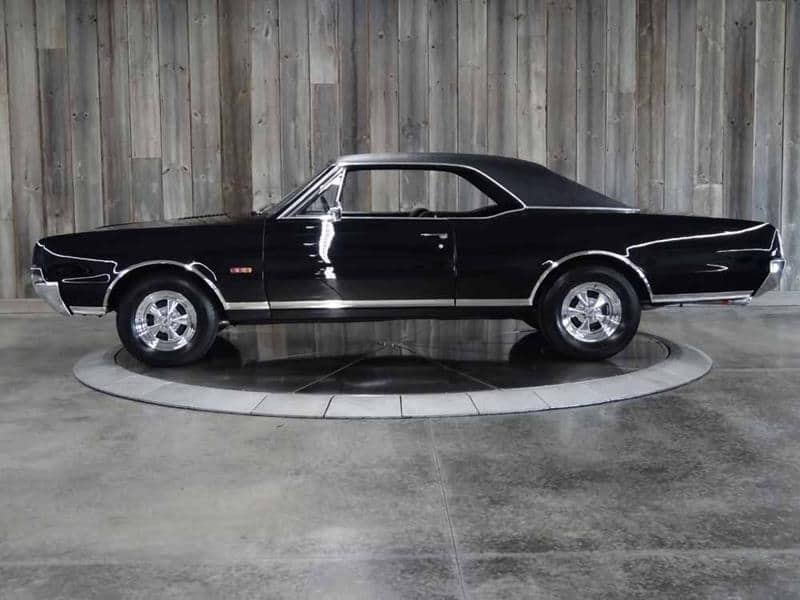 Great style and performance. Parts are harder to find than most. Still don’t bring the money that a Chevelle does even though it’s a nicer car.